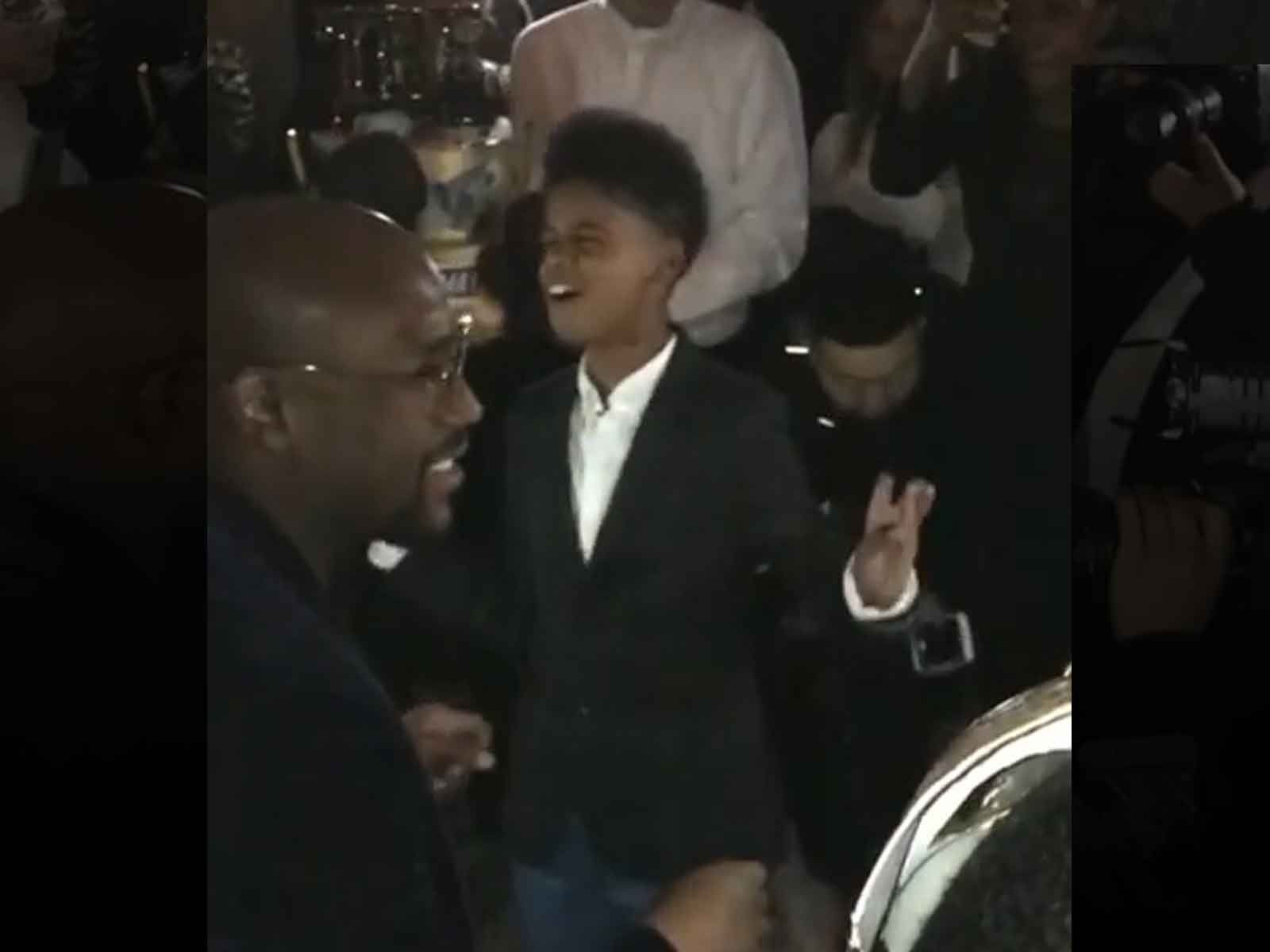 Who do you get to sing the coveted birthday song when you're one of the biggest celebrities out there? For boxing champ Floyd Mayweather Jr., he turned to the next big thing: 10-year-old up-and-coming star JD McCrary.

Floyd held his pre-birthday bash Friday night at Serafina in West Hollywood. While the party's theme, a "50 Shades of May" masquerade, was PG-13, the entertainment was a bit more family-friendly.

Floyd enlisted JD McCrary to sing a beautiful rendition of "Happy Birthday" to him in a private room packed full of party guests.

McCrary is only 10-years-old and already has more IMDb credits than most actors twice his age. You'll probably recognize the kid from his recent show-stealing Grammy's performance alongside Donald Glover (aka Childish Gambino). The two are co-stars in the upcoming live action remake of "The Lion King" where McCrary plays young Simba and Glover plays the character's adult version. He's even featured on Glover's "Redbone" album and has a handful of impressive television credits.

Also in attendance were both Mayweather's baby mama, Melissia Brim, and his girlfriend, Yahaira Ochoa. 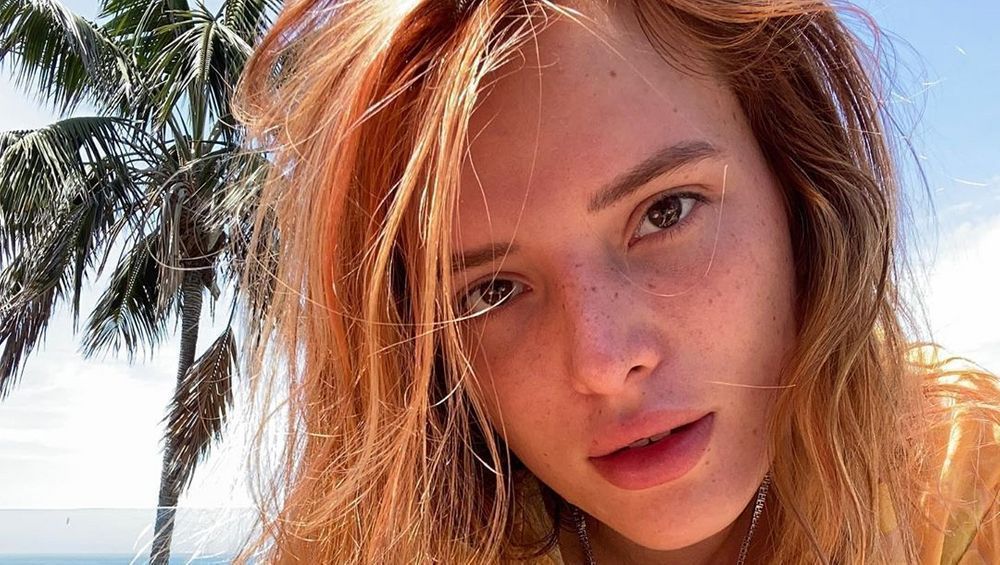