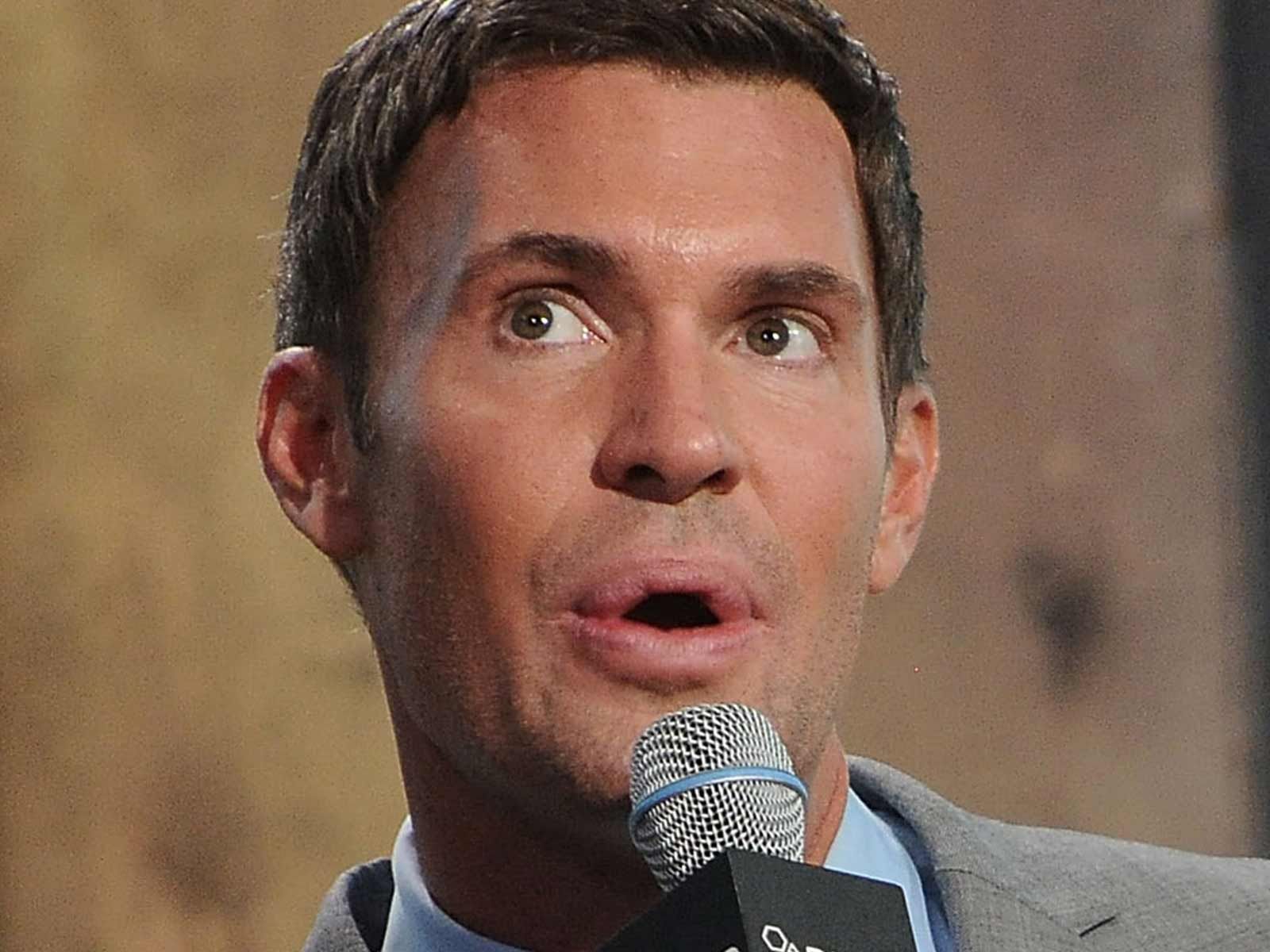 "Flipping Out" star Jeff Lewis is demanding his surrogate's lawsuit against him be kept private and is claiming the woman already signed away her rights to ever sue him in court.

According to court documents obtained by The Blast, Lewis wants surrogate Alexandra Trent's lawsuit to be removed from Los Angeles Court and instead be heard in arbitration.

Lewis claims Trent signed an agreement for the production and release of "Flipping Out" on Bravo. He says the deal was specific — any disputes were to be heard in private arbitration.

He says instead of complying with the contract, Trent instead filed a public lawsuit.

Trent was the surrogate for Jeff Lewis and his partner, Gage Edwards, back in 2016. She gave birth to their daughter last year, which was shown on the Bravo show.

The surrogate appeared on multiple episodes over two seasons and the show filmed the birth of their child inside the delivery room. She met the couple through a classified ad and did not know she would be on the show originally. When she agreed to be the surrogate, she did consent to filming certain pre-birth moments but alleges she never agreed to film in the delivery room.

In one instance, Lewis said, "If I was a surrogate, and I had known there was going to be an audience, I probably would have waxed."

She sued seeking unspecified damages for invasion of privacy and fraud.

Lewis, his partner, Bravo and the show producers filed docs in the case demanding the case be thrown out of court. Lewis and others deny each and every allegation of wrongdoing in the complaint. 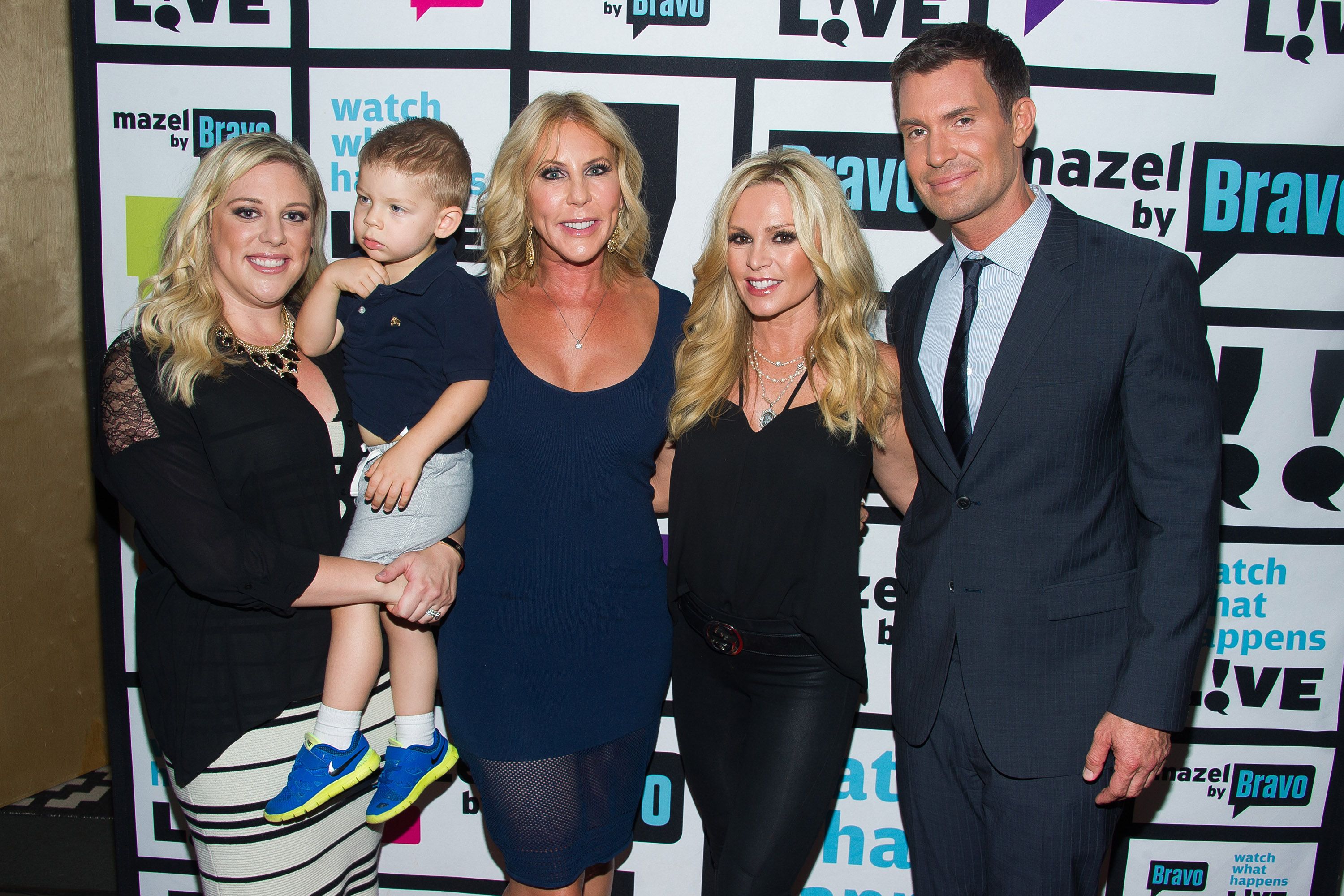 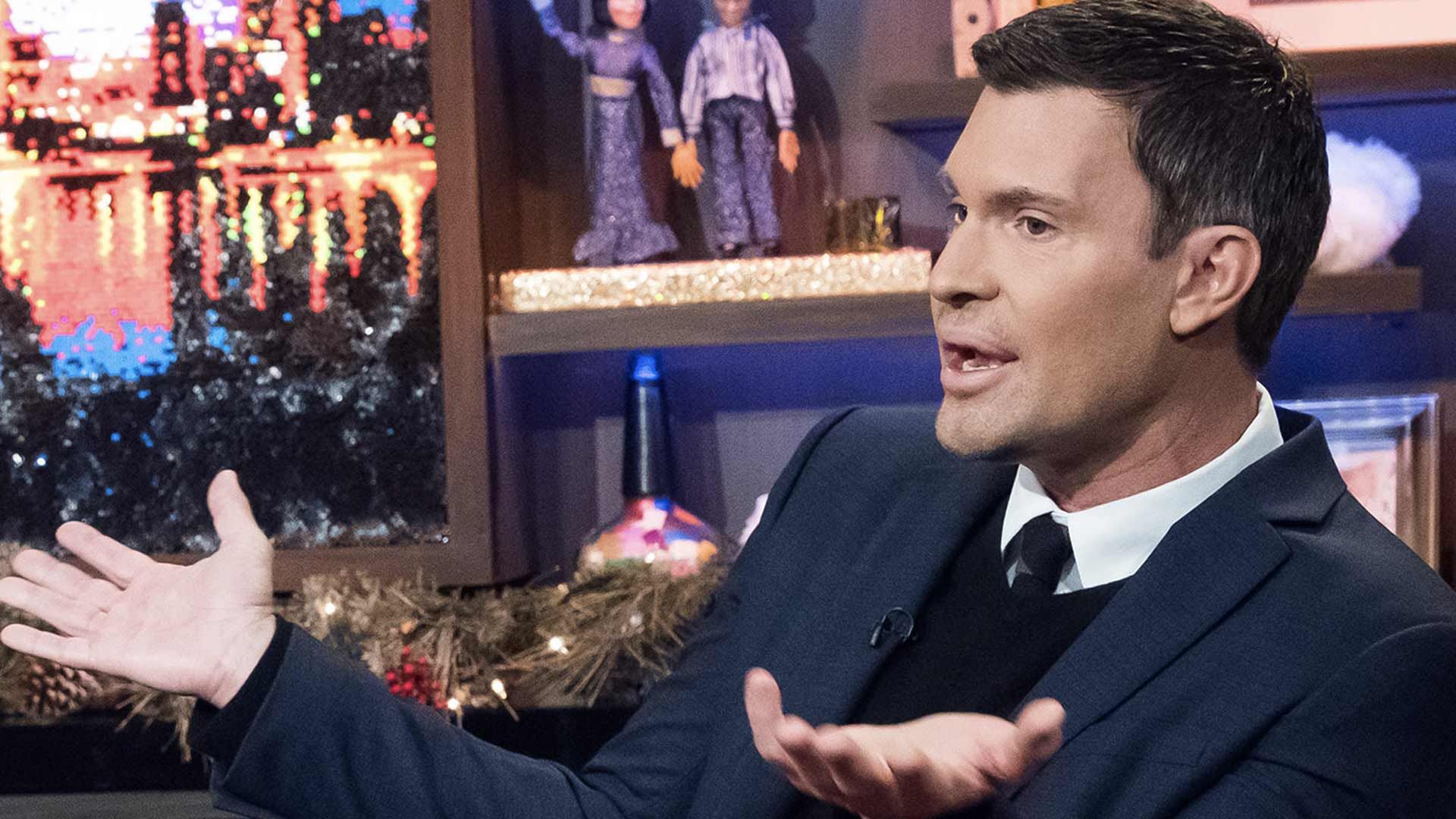 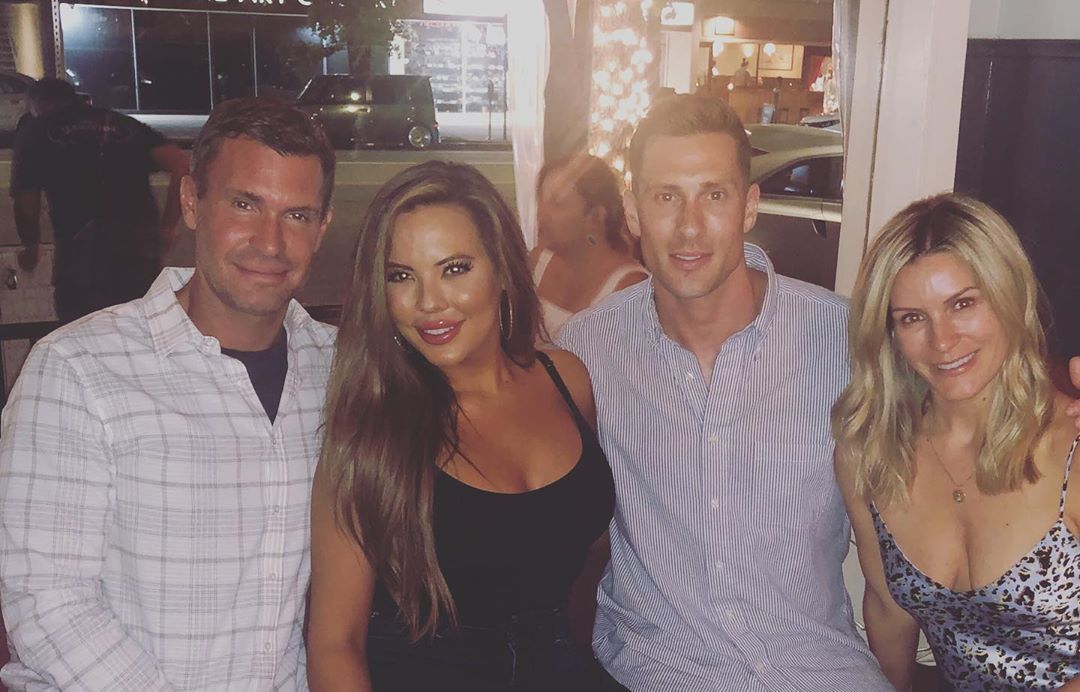 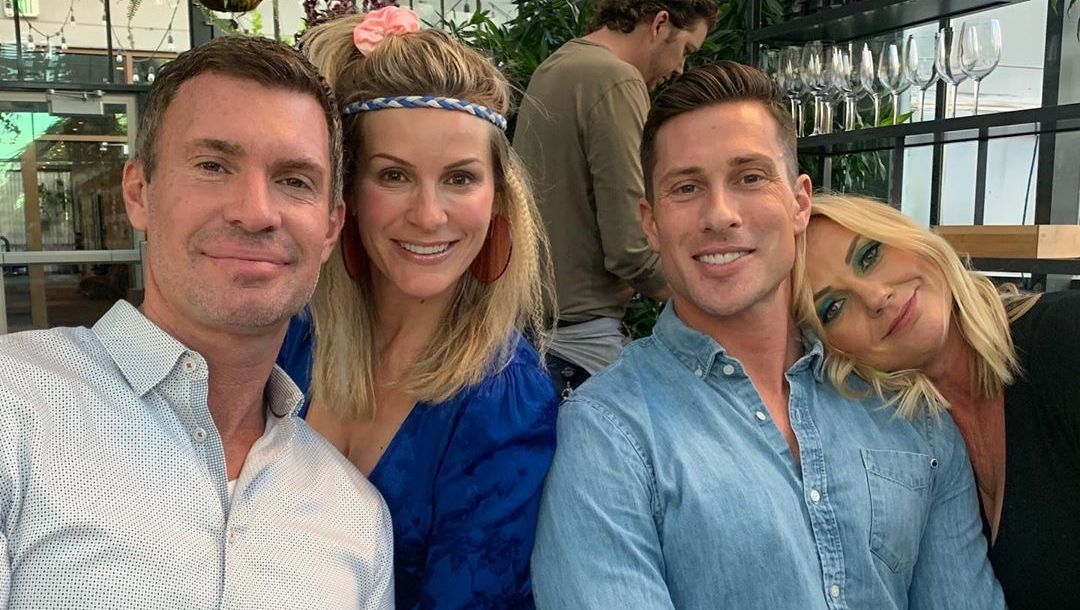 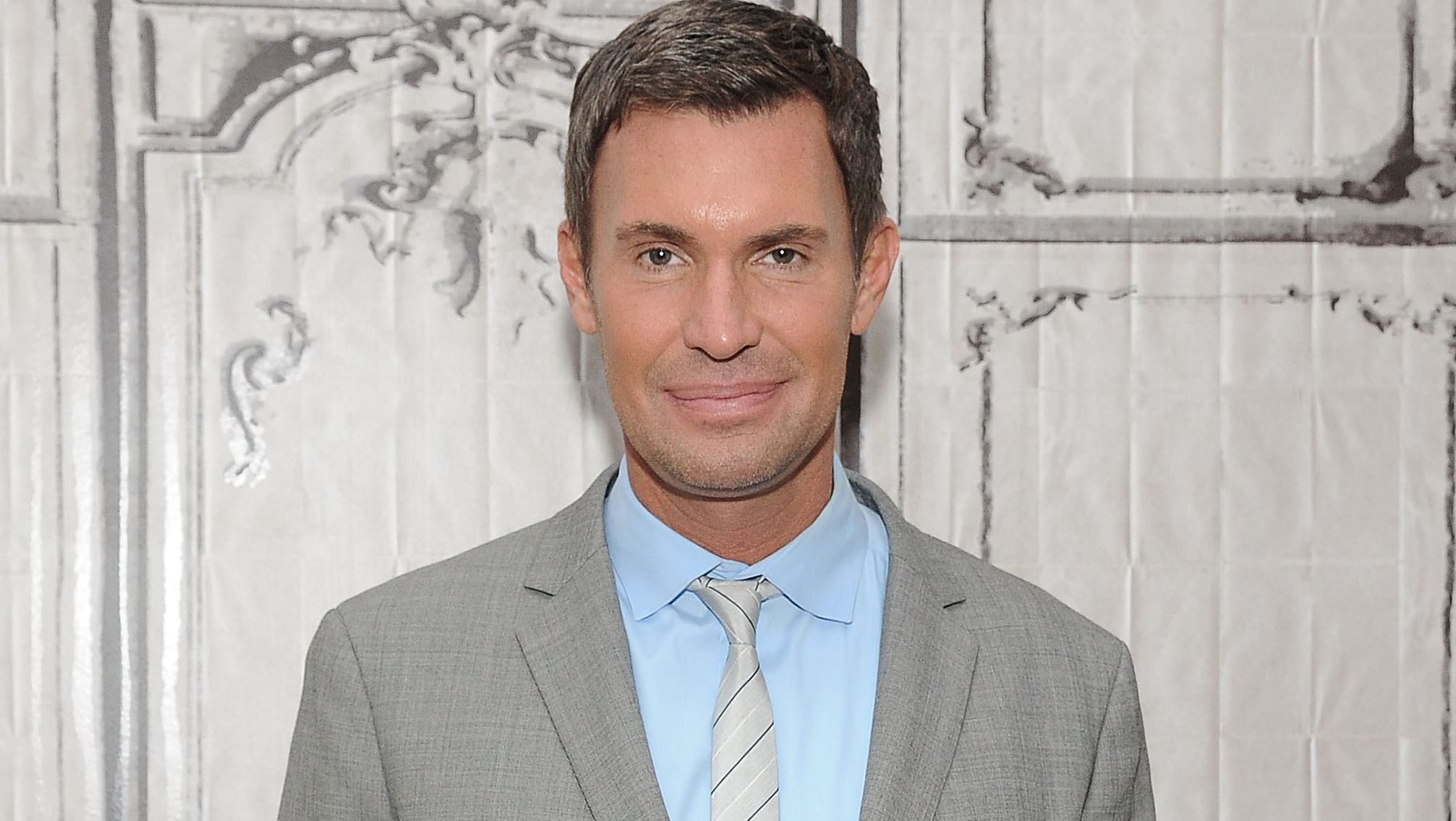