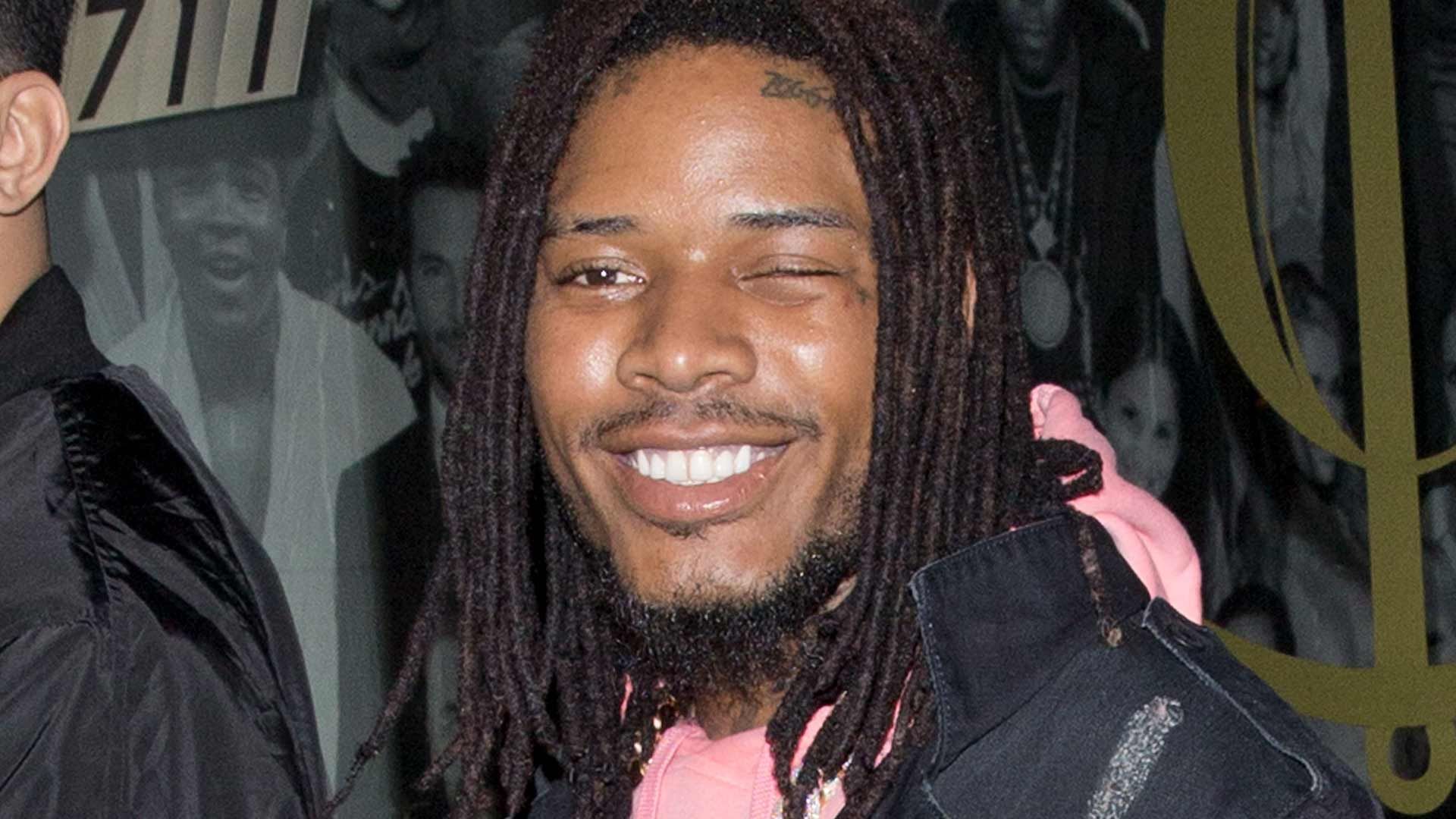 Fetty Wap is being sued by his former landlord for allegedly trashing a home he rented in Hollywood and causing over $100,000 in damages.

According to court documents obtained by The Blast, the landlord claims he struck a deal last April to rent the rapper the home for a three-month stay.

The deal called for Fetty to pay $33,000 per month and put down a $20,000 security deposit. Fetty and the landlord agreed to extend the deal a few different times and he ended up staying there until March 2019.

By all accounts, Fetty paid his rent every month without issues.

The deal also allegedly prohibited Fetty from throwing house parties but he allegedly did anyway — "as documented by the Los Angeles Police Department," the lawsuit claims.

They claim Fetty also allowed pets in the home that "damaged furniture and accessories with urine stains."

Fetty Wap "surrendered the Premises in a dirty, deplorable condition," the lawsuit claims.

They are suing to get the money they believe they are owed, plus punitive damages "in an amount sufficient to punish and make an example of" him.

The Blast reached out to a rep for Fetty Wap but have yet to hear back.