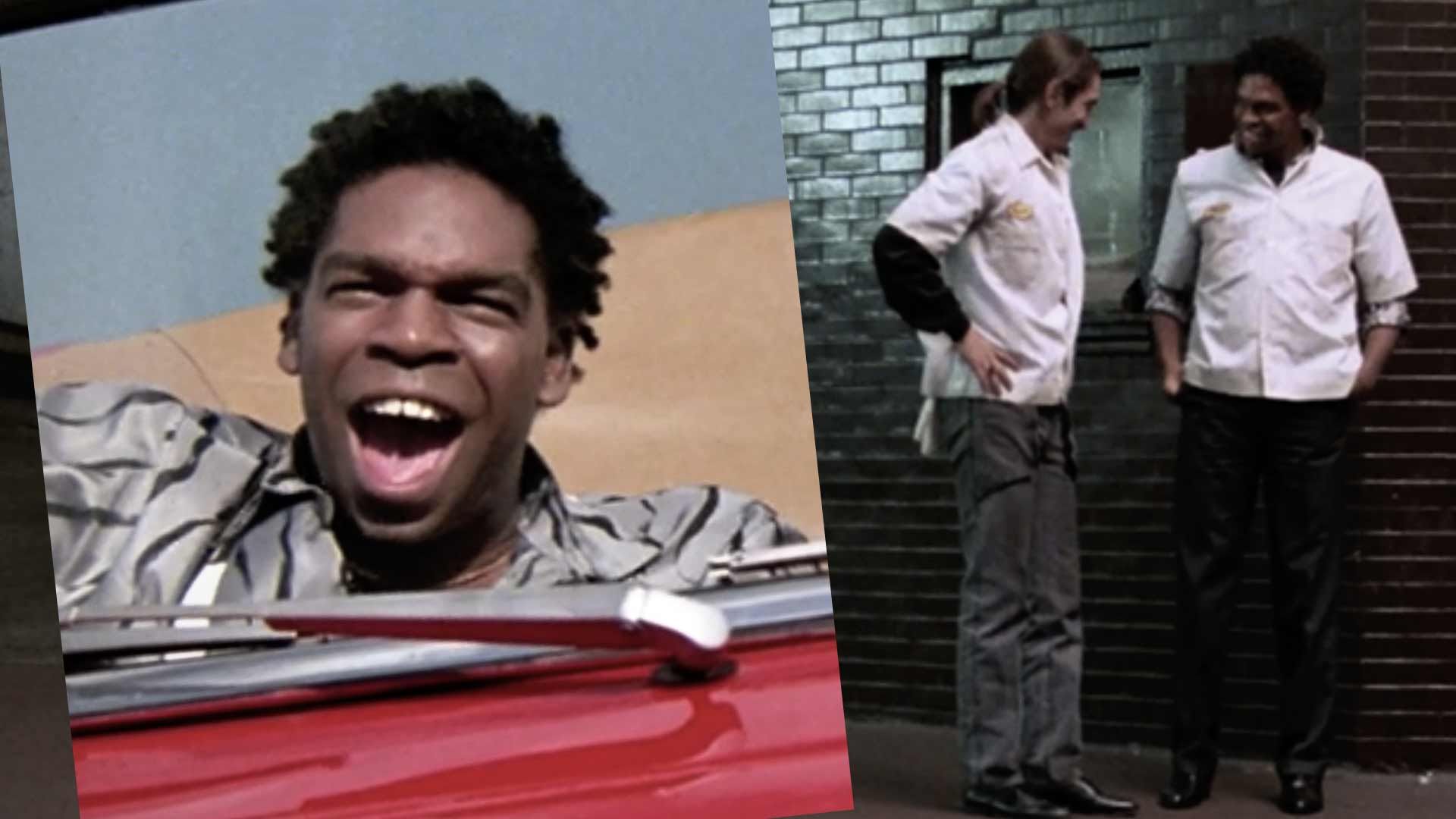 Larry "Flash" Jenkins, best known for his roles on "Ferris Bueller's Day Off" and "Fletch," has died.

Sources close to Jenkins tell The Blast, the actor/director passed away this week in Los Angeles. We're told he passed suddenly, and it's believed he died of a heart attack.

You may remember Jenkins as one of the valet drivers who steals Cameron's father's Ferrari and sits in the passenger seat for a joyride in "Ferris." He also played Gummy in the 1985 action-comedy "Fletch" with Chevy Chase and starred in the TV show, "The White Shadow."

Actor Jasper Cole addressed Jenkins' passing, writing, "So sad to hear that Larry has died. God bless him and his family."

Jenkins was also very active in his local church, and wrote and produced a few gospel movies.