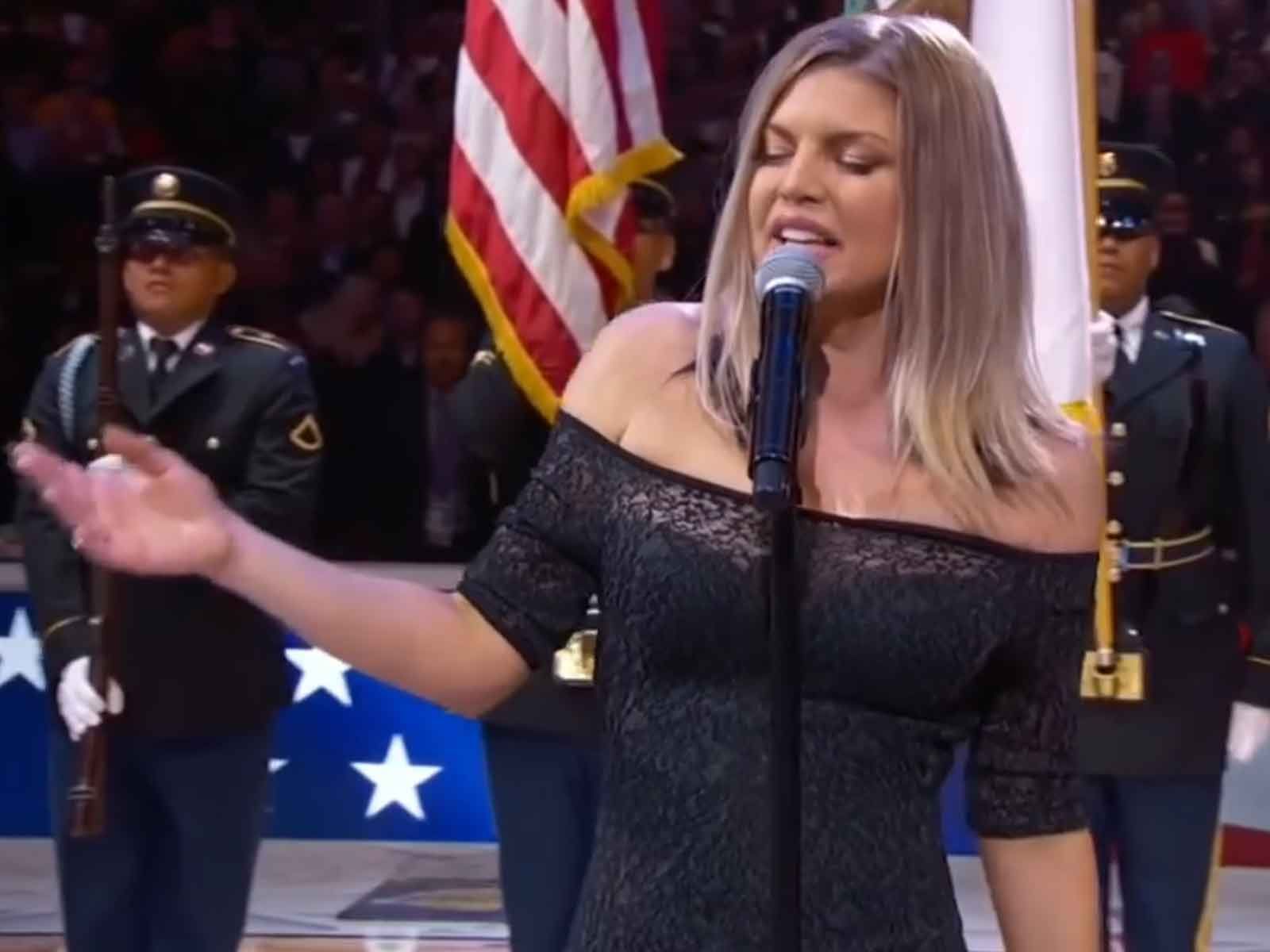 That was not Fergalicious.

Fergie attempted a different take on the "Star Spangled Banner" to open Sunday night's NBA All-Star Game and it did not go how she thought it would.

The slow and sexy (?) rendition was not a hit with the crowd, the players, or with Twitter, who were all left scratching their heads.

The camera cut away to several players and celebs throughout the performance and everybody's reaction seemed to be the same: WTF?

Fergie has yet to tweet since the performance, but several other people did: 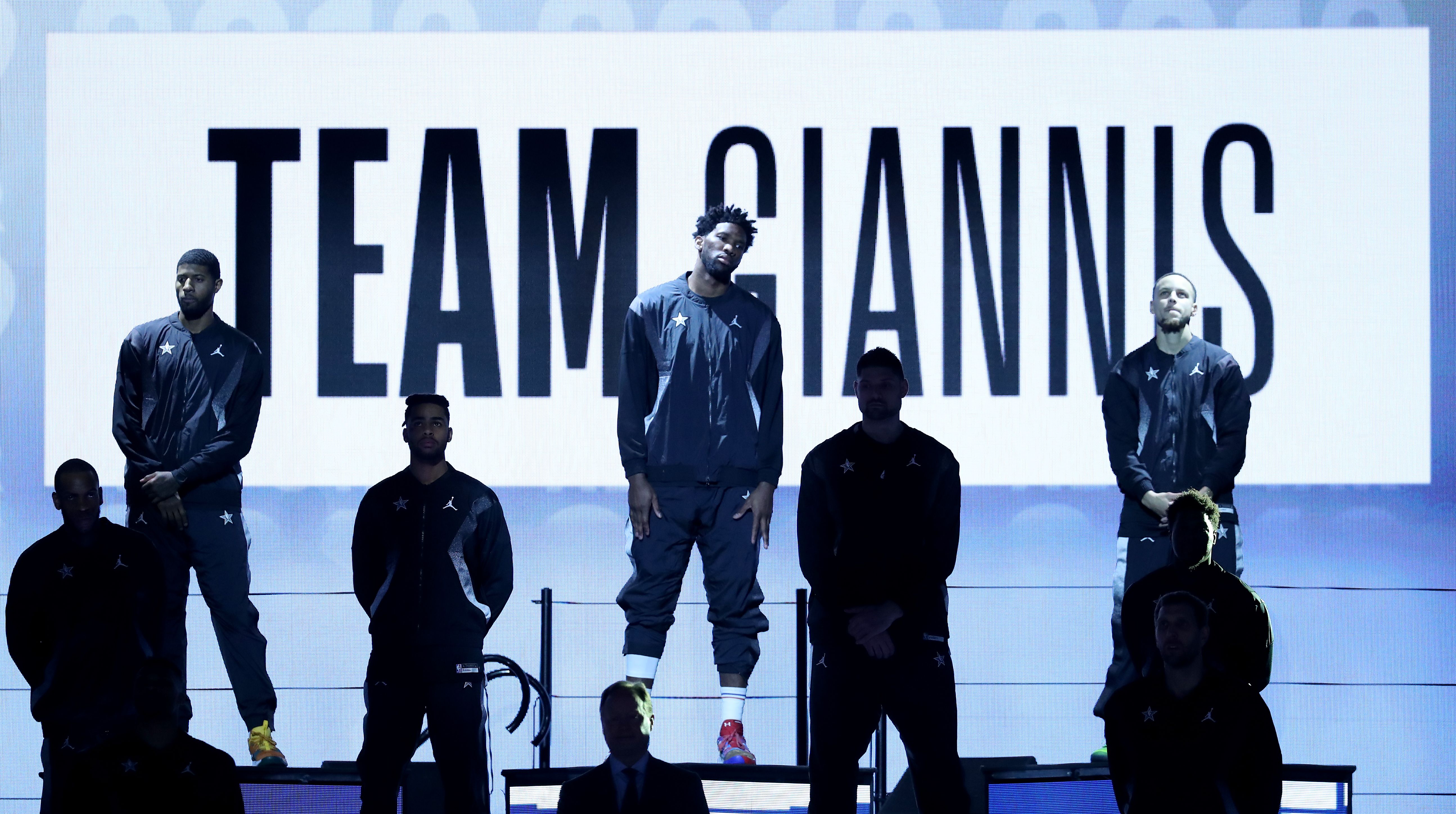 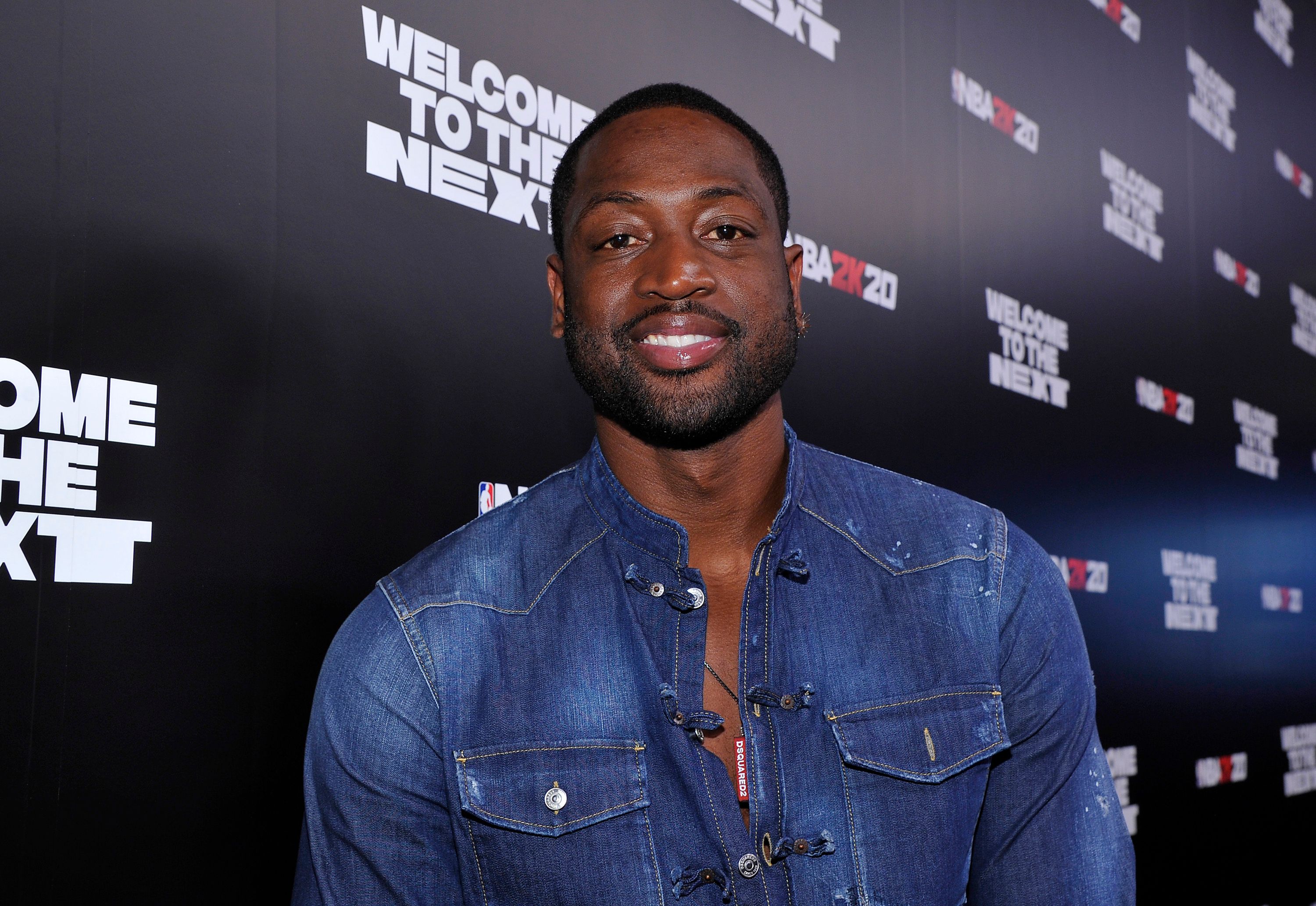