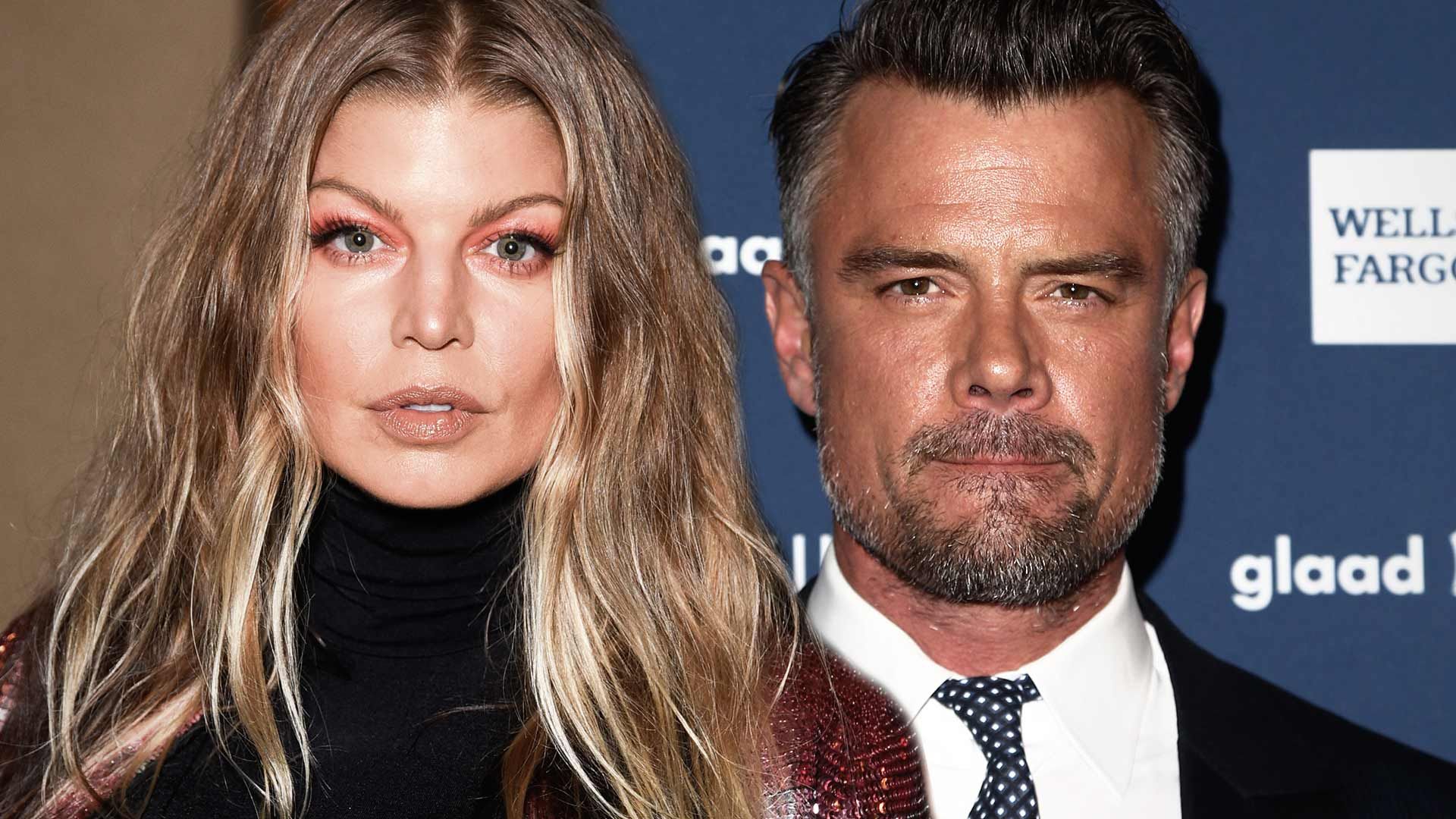 Fergie is not seeking any spousal support in her split from Josh Duhamel and all signs point to an amicable split.

According to court documents obtained by The Blast, Fergie does not want either side to pay the other spousal support. She also wants each side to pay their own legal fees. She lists the date of separation as April 1, 2017.

When the split is finalized, she is also asking the court to restore her name: Stacy Ann Ferguson.

The former couple first announced their split in September 2017, telling fans, "With absolute love and respect we decided to separate as a couple earlier this year."

They explained that they wanted to keep the matter private for a while so that their family could adjust before going public.