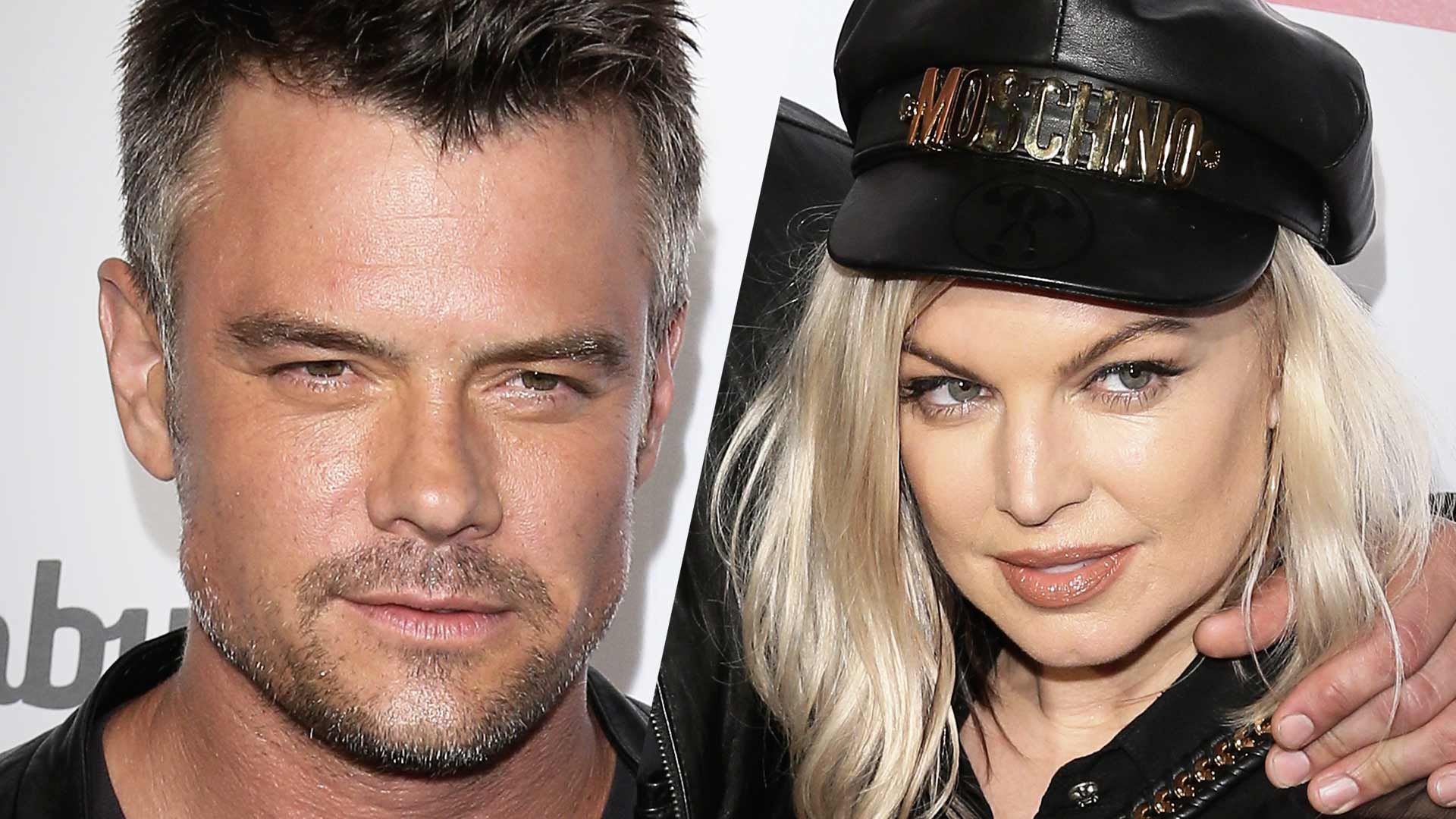 Fergie and Josh Duhamel have been separated for almost 2 years, but now they're making it official and finally getting divorced.

According to court records, obtained by The Blast, Fergie made the first legal move and filed for divorce Friday in a Pasadena court.

The former couple first announced their split in September, 2017, telling fans, "With absolute love and respect we decided to separate as a couple earlier this year."

They explained that they wanted to keep the matter private for a while so that their family could adjust before going public.

They have one son together, 5-year-old Axl Jack Duhamel.