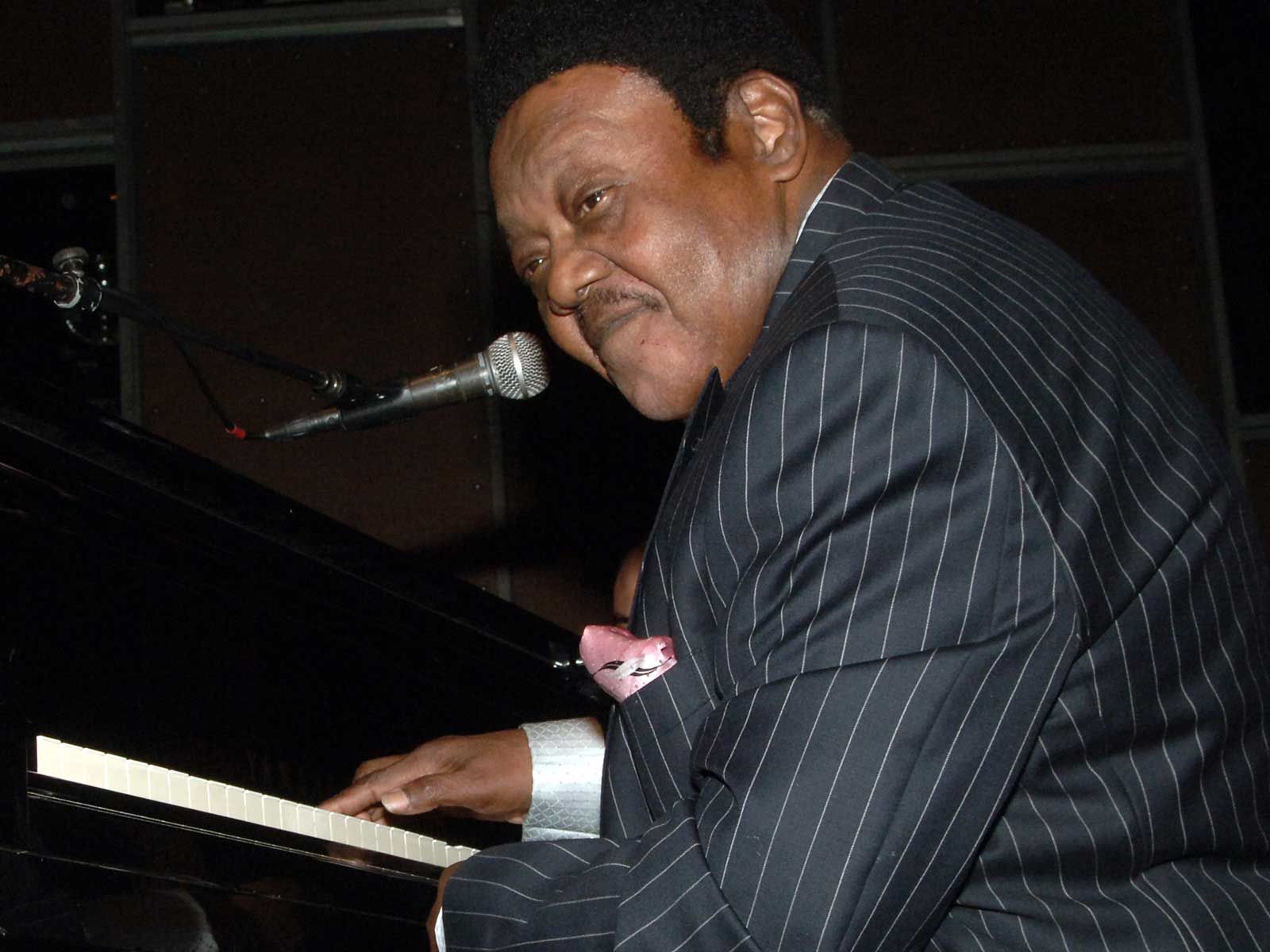 Fats Domino — the iconic New Orleans musician behind songs like "Blueberry Hill" and "I'm Walkin" — has passed away. He was 89.

Mark Bone — the chief investigator with the coroner’s office in Jefferson Parish — tells The Blast that Domino passed away of natural causes at a private residence at 3:30 AM on Tuesday.

His daughter told WWL-TV in New Orleans that he was surrounded by family and friends and died peacefully. Domino's wife Tracie also confirmed his passing to CBS News.

Domino was born and raised in New Orleans and famously stayed in his home when Hurricane Katrina hit in 2005. He was presumed dead before it was learned he had been rescued by a Coast Guard helicopter.

In October 2012, he appeared as himself on the HBO show "Treme," which was set in New Orleans and featured several local musicians.