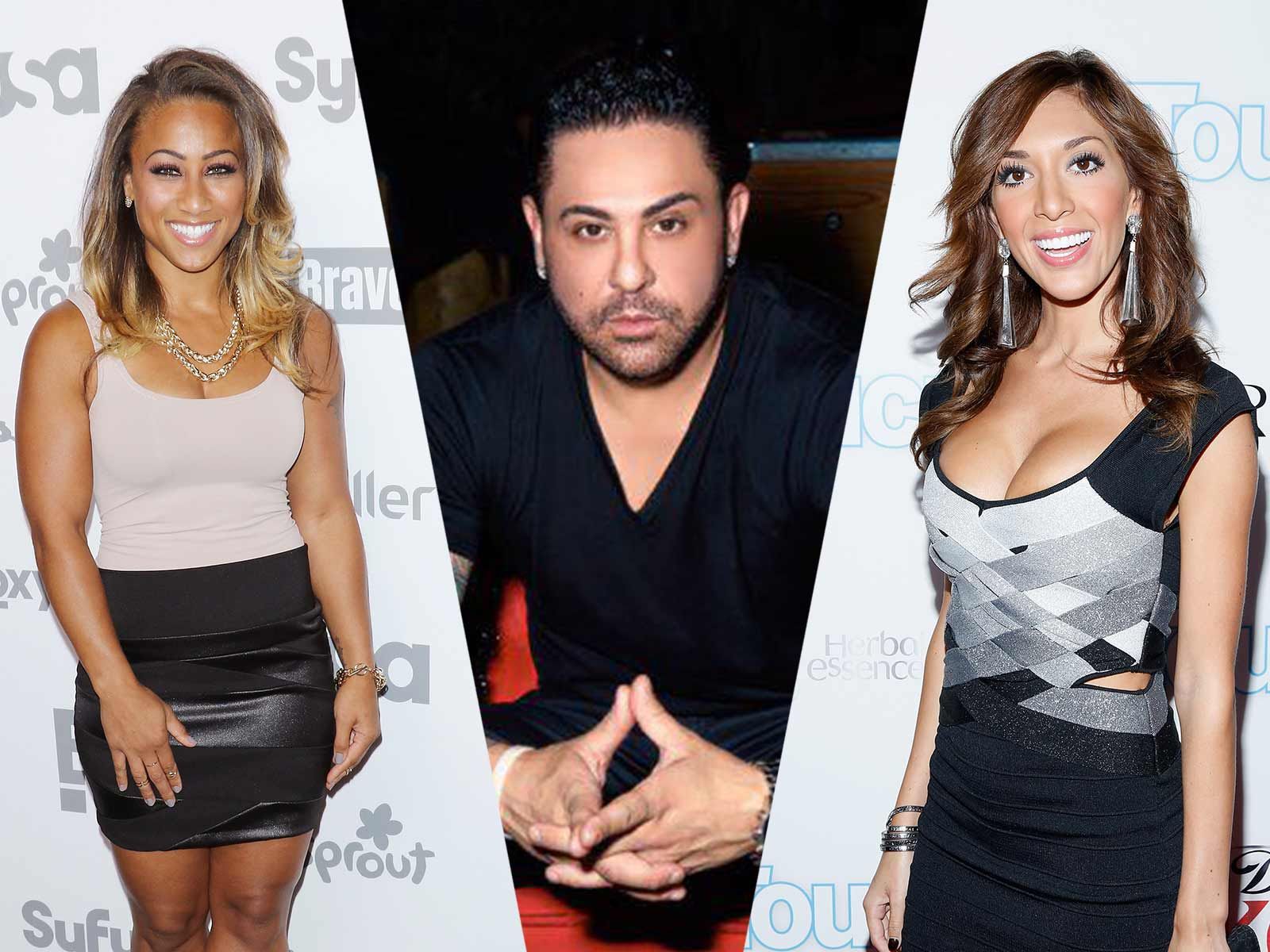 Farrah Abraham won't be the only former MTV star involved in her celebrity boxing match, because DJ Skribble has been tapped to make the official announcements during the fight.

You may remember DJ Skribble from the glory days of MTV back in the 90s when he was the resident DJ on many of the network's live shows, like "MTV Jams" and their annual spring break coverage.

Officials organizing the fight between the ex "Teen Mom" star and Nicole "Hoopz" Alexander tell us Skribble will be making his ring announcing debut as he introduces both reality stars to the ring. It's unclear if he will choose a signature catchphrase, á la Michael Buffer's famous line, "Let's get ready to rumble."

We're told Skribble, who also starred in his own reality show a couple years ago, is very excited to participate in the even with Farrah.

Now that the announcer is locked up, we're told a referee is still needed for the bout. Organizers have reached out to many celebs, including 50 Cent, but have been unable to line up busy schedules to land a big name.

However, we're told that Drita D'Avanzo is in the running to officiate the match, even though Farrah made it clear she wanted the "Mob Wives" star banned from the fight.

It appears the drama between D'Avanzo and Farrah is too big to pass up on, and if she ends up wearing the striped shirt there could be fists flying every which way.

Farrah and Hoopz are scheduled to square off the evening of November 10 in Atlantic City.