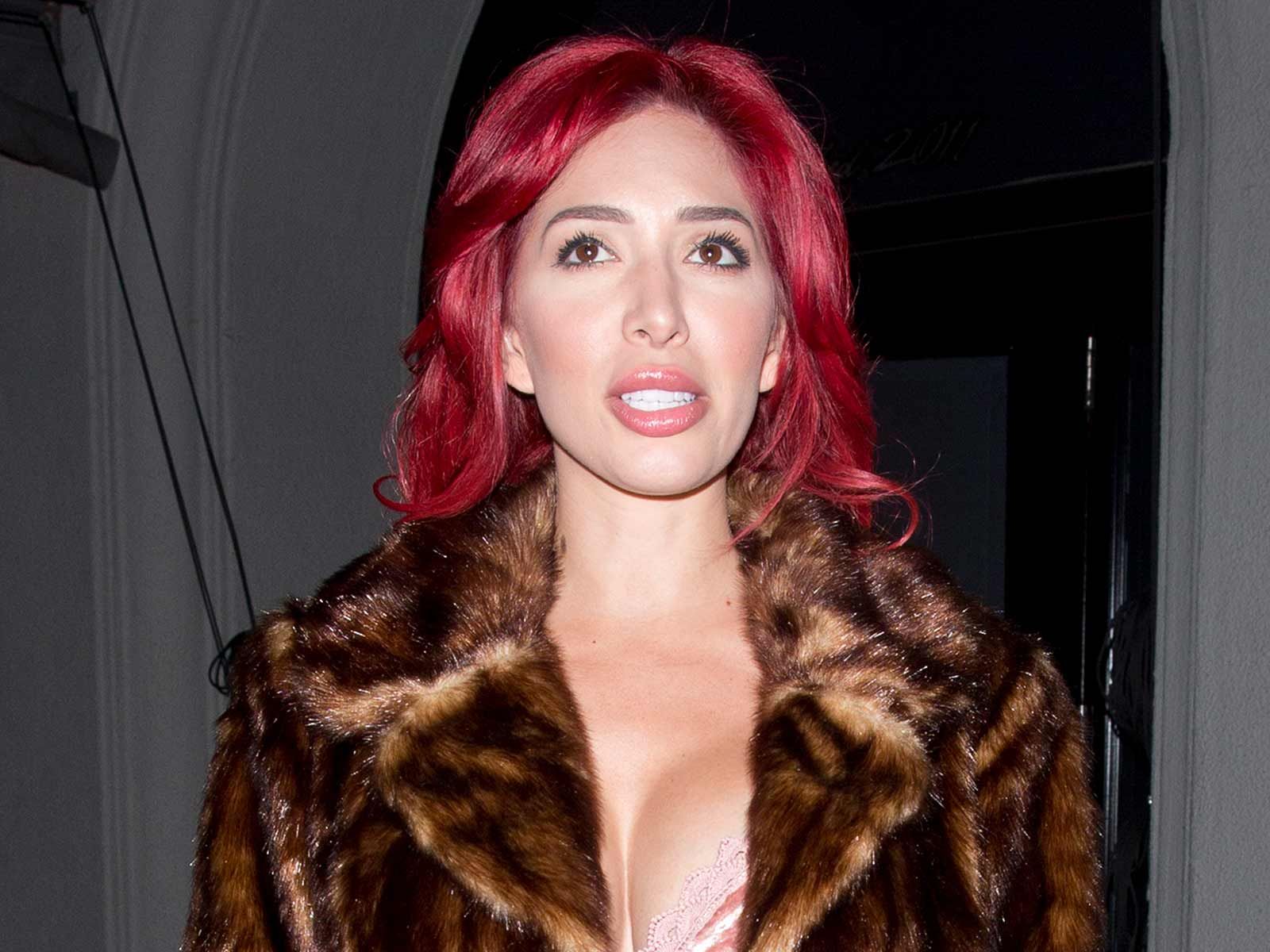 9:03 AM: Police have released new details on Farrah's arrest, including why she got kicked out of the hotel in the first place.

7:15 AM: Farrah was arrested at 1:48 AM and booked into jail at 2:24 AM. She's currently being held on $500 bail for the misdemeanor charges, and will probably bail out shortly.

Farrah Abraham was placed under arrest after allegedly striking a man at the Beverly Hills Hotel.

The Beverly Hills Police Department tell The Blast the former "Teen Mom" star was busted around 1 AM Wednesday morning and charged with battery and trespassing. We're told the victim is a male, but what led up to the alleged fight is currently unclear.

Earlier in the day, she posted videos of her daughter, Sophia, playing at the hotel pool and eating banana splits. She also posted a couple photos of herself at the hotel with "Shark Tank" star Mark Cuban, although it's unclear if they actually hung out or she just took the photo-op.