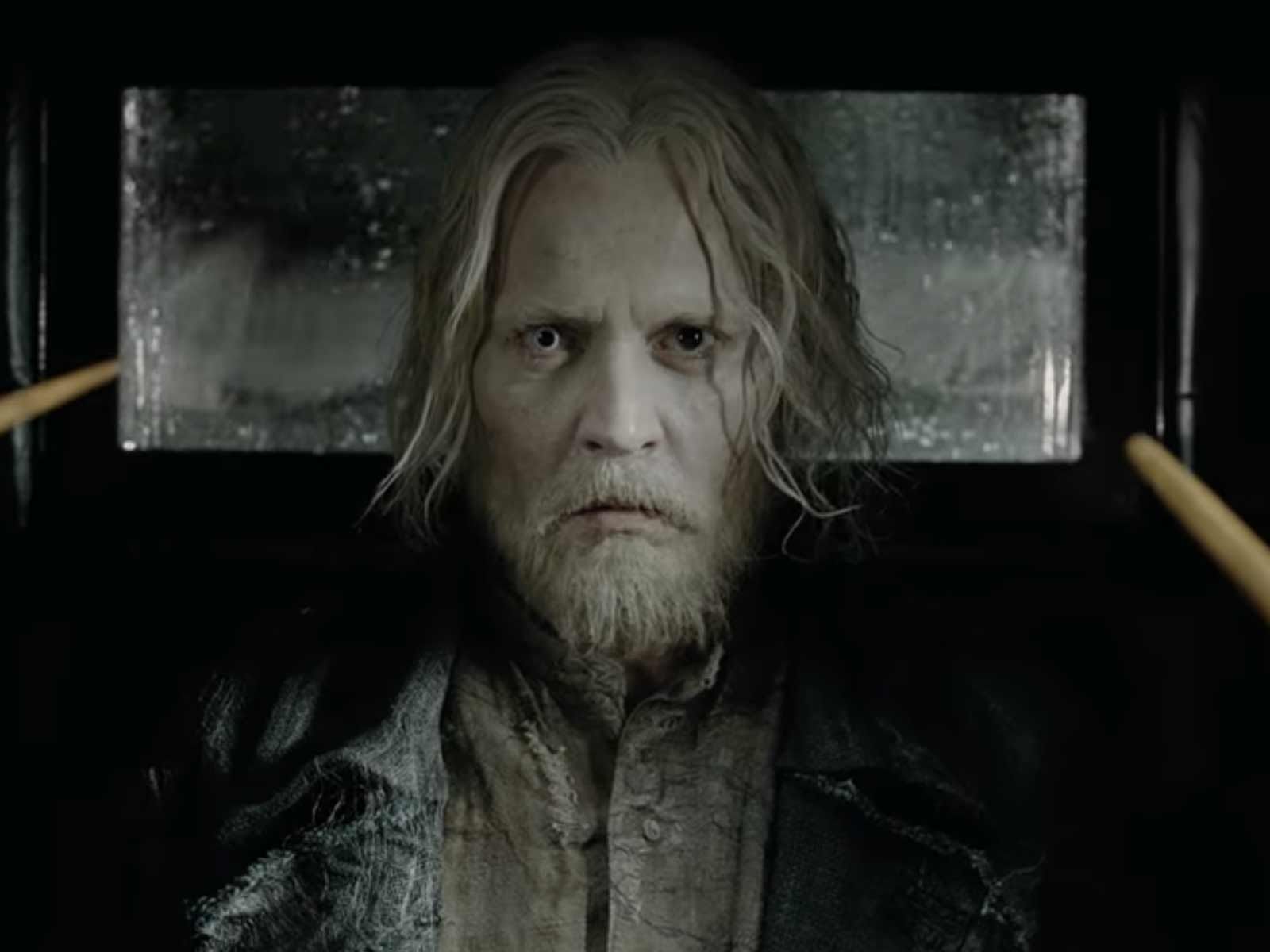 'Fantastic Beasts: The Crimes of Grindelwald' Brings Us Back to Hogwarts!

If you feel like you needed another reason to get excited for "Fantastic Beasts: The Crimes of Grindelwald," we have three words: Hogwarts and Dumbledore.

The first look at the sequel of the Harry Potter spinoff is here, and it does not disappoint.

First off, we are finally transported back to Hogwarts School of Witchcraft and Wizardry and even get a glimpse at a young Albus Dumbledore, played by Jude Law.

Johnny Depp is also featured as the villainous wizard, Grindelwald, and he's shown presumably answering for his crimes in front of the Wizengamot.

Along with flying Thestrals, the symbol for the Deathly Hallows is also displayed, which was obviously a huge plot line in the original Harry Potter story.

This is the first teaser trailer, so hopefully we will get some more exciting tidbits before the November 16 release.