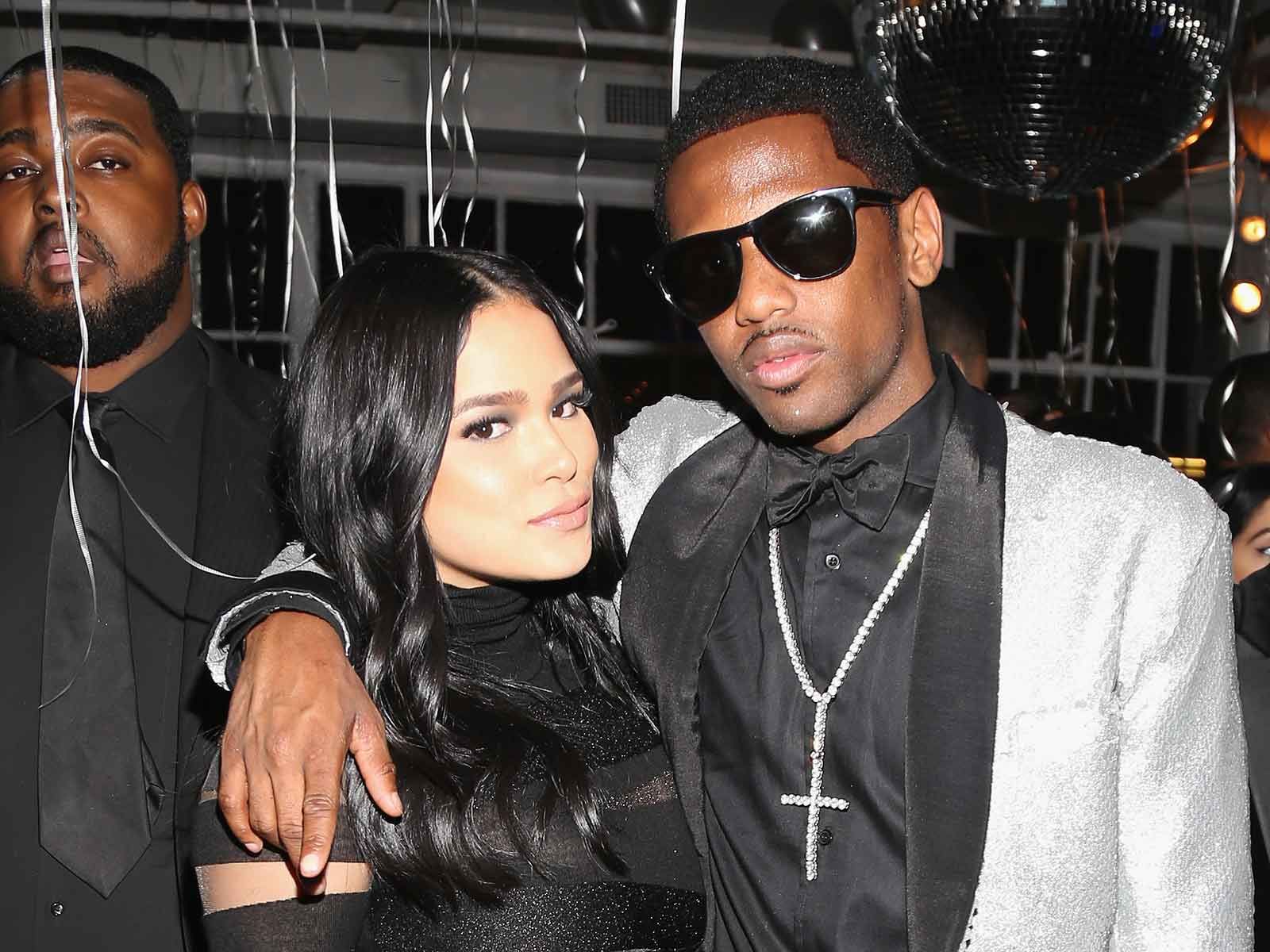 Rapper Fabolous allegedly delivered a vicious attack on the mother of his children that resulted in her two front teeth getting knocked out and death threats to the woman's family.

According to a court affidavit obtained by NorthJersey.com, Fabolous "became enraged" while traveling back from Los Angeles on March 7 after finding out that "Love and Hip-Hop" star and stylist Emily Bustamante was in L.A. at the same time as him. He allegedly sent her a text message threatening he would hit her in the head with a baseball bat and that he "would kill" her.

Later, she was allegedly punched by Fabolous seven times in the face, resulting in the loss of her two front teeth. After the attack, Emily B had her father and brother remove firearms from her home out of fear that they may be used against her. When the rapper found out his guns were taken, he allegedly told them "that he had a bullet for them."

Fabolous ended up surrendering to police on Wednesday night on charges of third-degree aggravated assault and third-degree terroristic threats. He was cited and released.