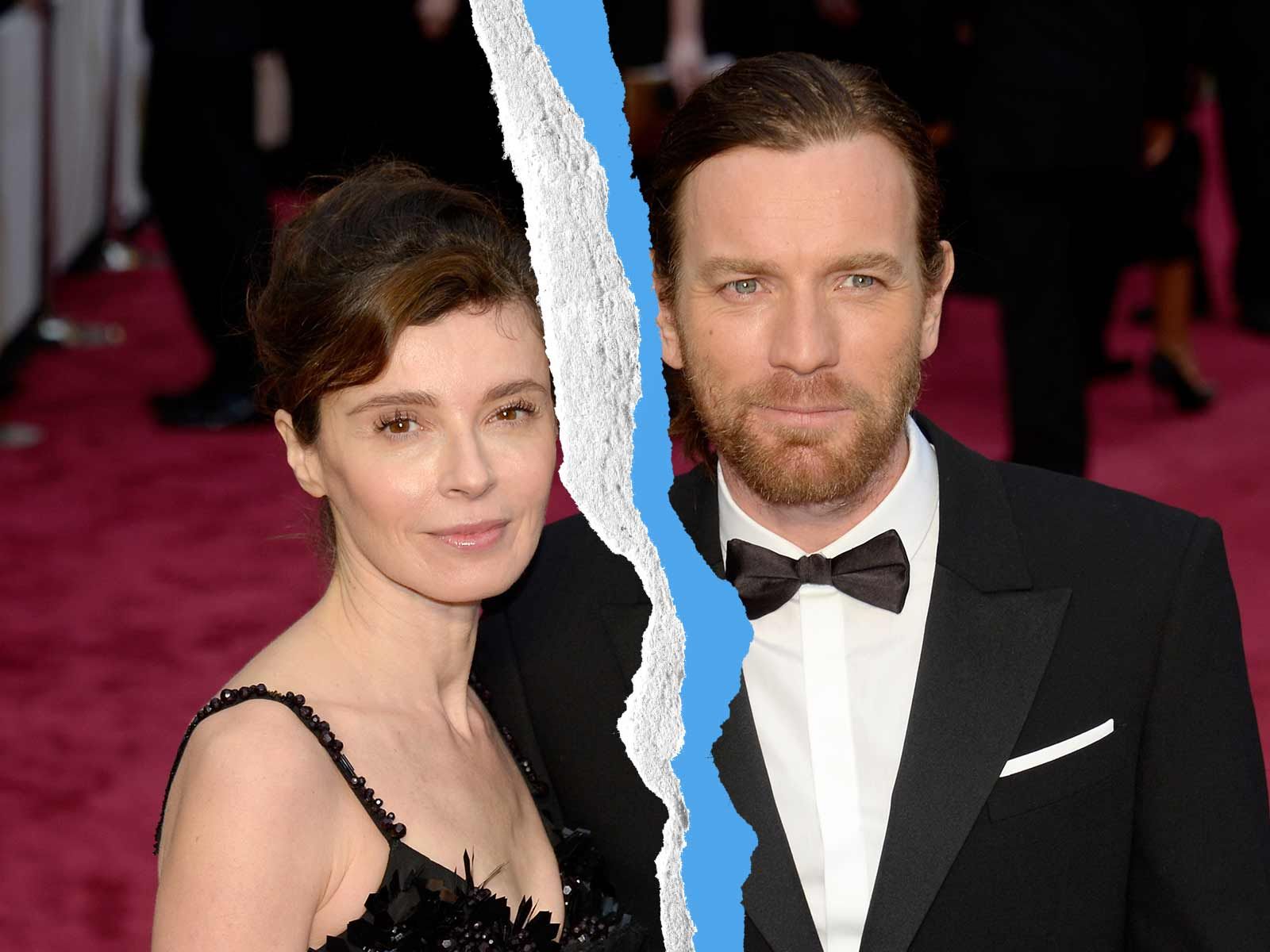 Ewan McGregor: I'm Paying More in Support Than I Should Be!

Ewan McGregor has been paying support to his estranged wife — even though he has not yet been ordered to — and he believes he's forking over more than he needs to.

According to court documents obtained by The Blast, Ewan and Eve filed a joint document in their divorce acknowledging that McGregor has been making payments for her and the kids.

McGregor says he has been "voluntarily contributing to the living expenses" of Eve and their children, despite there being no court order in place directing him to make payments.

In the documents, McGregor says he believes he's been paying more than what his obligation should be, while Eve claims he believes she is receiving less than she should.

McGregor filed for divorce in January after 22 years of marriage. The couple has four kids together: Clara, 22, Jamyan, 16, Esther, 16 and Anouk, 7. 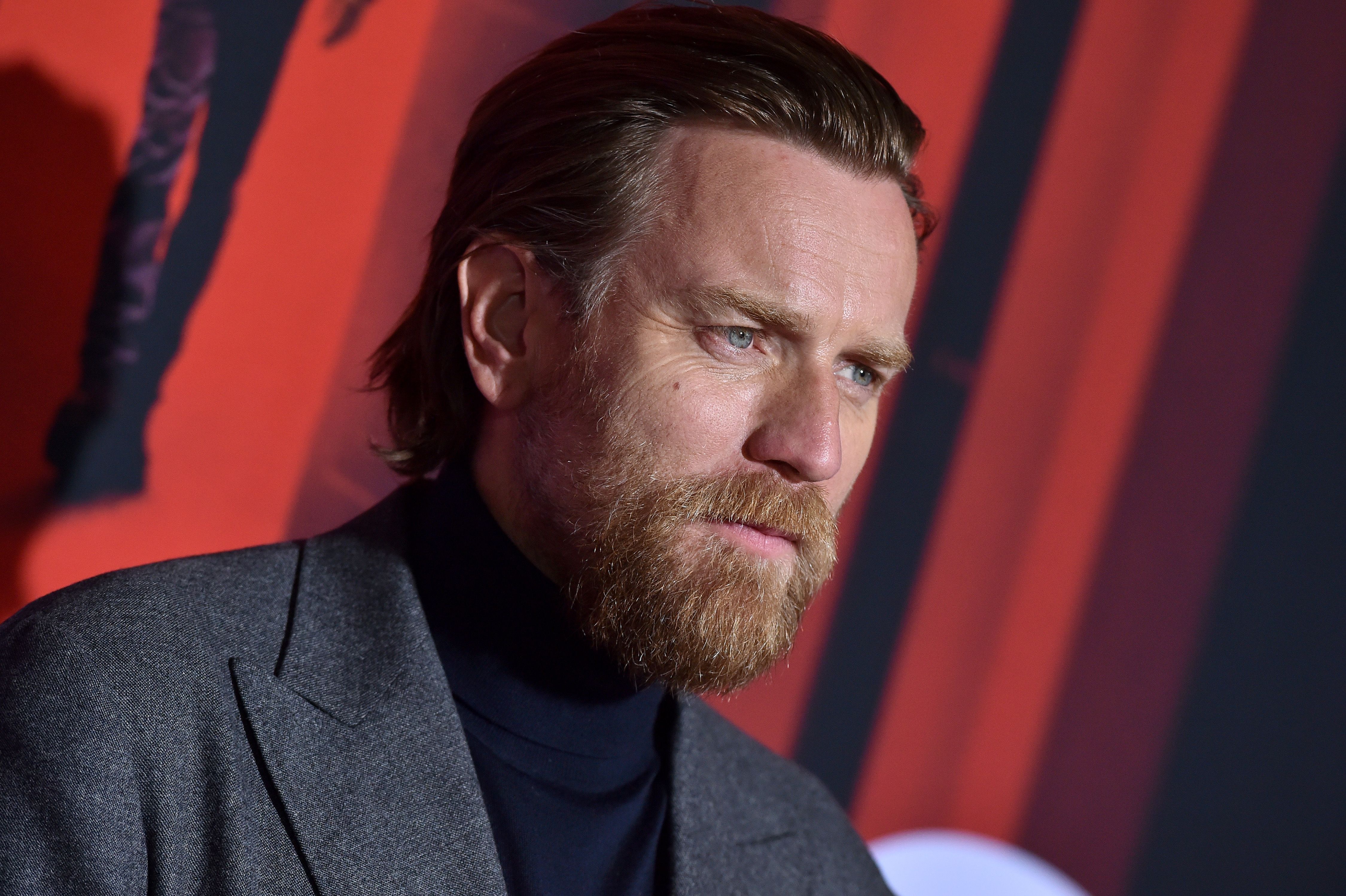 Ewan McGregor Recounts Being Attacked ... By A Ghost 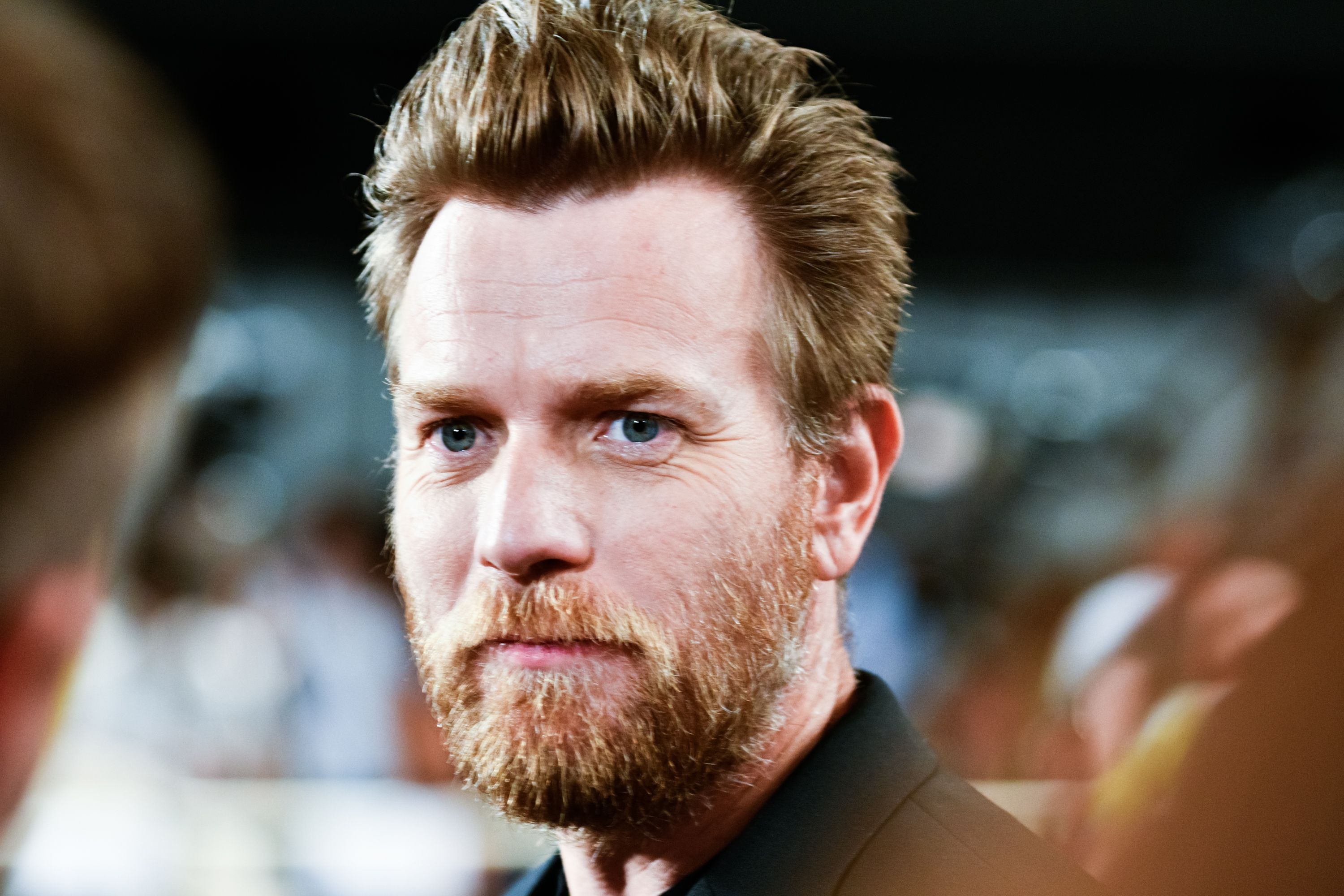