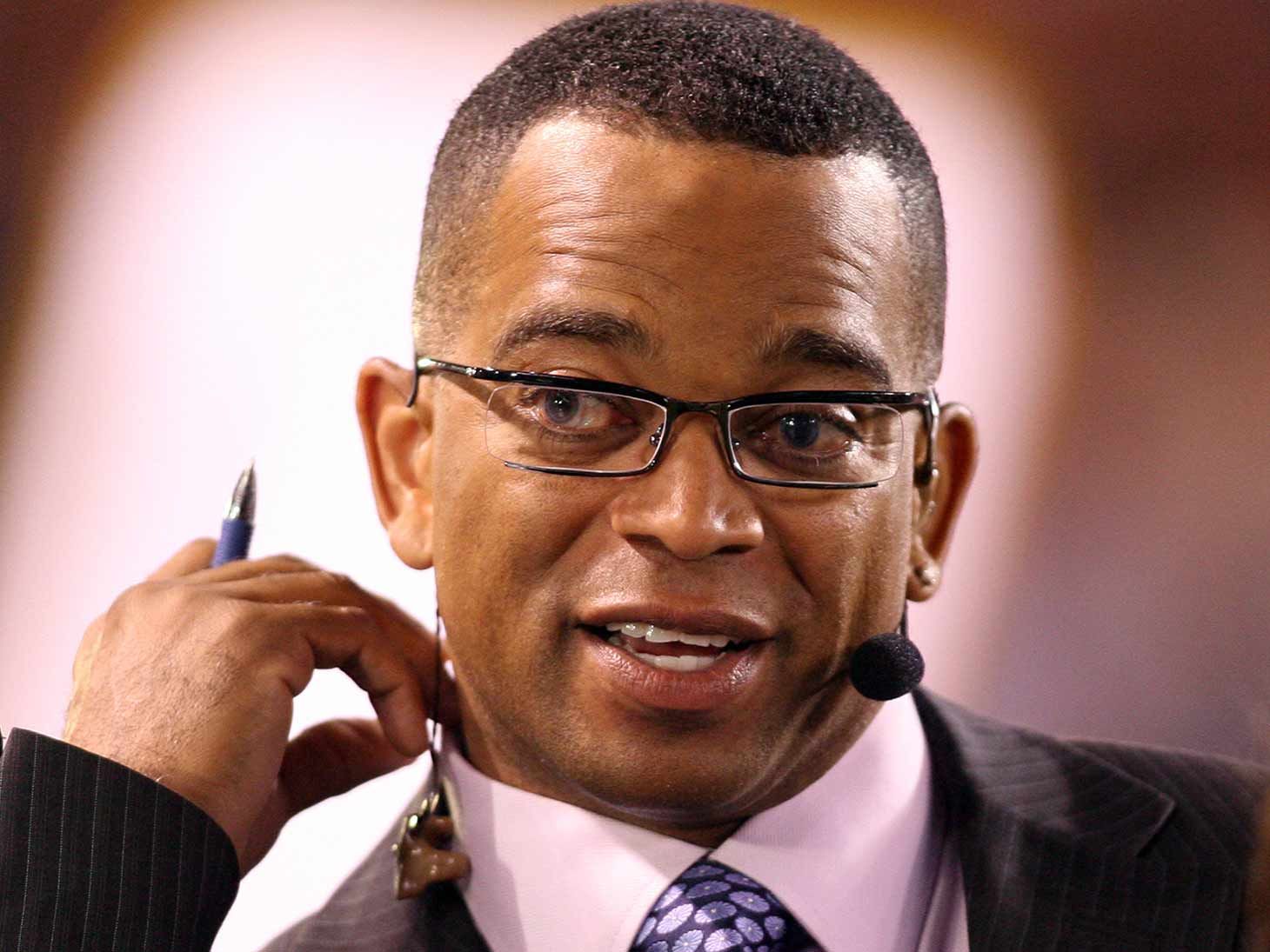 ESPN host Stuart Scott’s daughters claim the people put in charge of their late father's finances following his death, including their aunt, are refusing to hand over his remains and also allegedly ignoring the financial needs of his family while funding a lavish lifestyle for his former girlfriend.

According to court documents obtained by The Blast, Taelor and Sydni Scott filed suit against their aunt, Susan Scott, and Charles Silver, the co-trustees of the Stuart O. Scott Family Trust.

The main gripe Stuart's daughters have -- they claim the trustees have held on to the late-star's remains, and want them handed over ASAP.

The girls claim the co-trustees have failed to do their job on multiple occasions, including not yet creating an official estate or properly accounting for $800,000 worth of assets. The Scotts also claim the trustees cut a check to their mother, Kimberly, that bounced.

Taelor and Sydni also claim Stuart's former assistant was given $14,000 for a floor installation in her home, and $9,000 to his former girlfriend for a shopping spree at Barney's New York around the time of his 2015 death.

To make matter's worse, the teenage girls claim the trustees told them to get a job when they asked about financial support for college, and believe the trustees have combed through social media to remove photos of them with their dad.

Taelor and Sydni are suing for unspecified damages, but are not requesting to take over control of the family finances or business affairs.