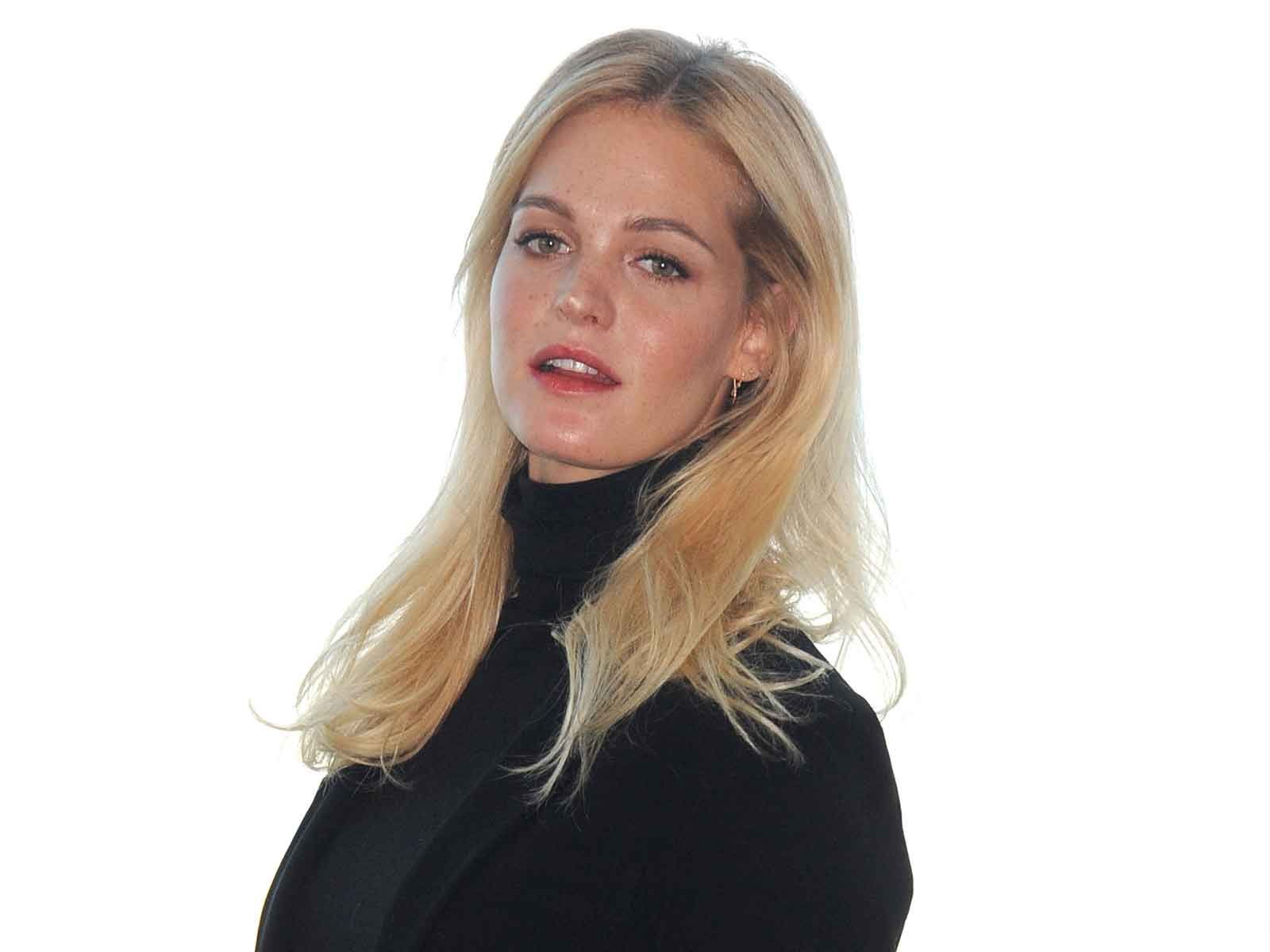 Model Erin Heatherton is accusing her former business partner of ruining a planned sportswear line the two were working on, and now she is counter-suing the woman and demanding that she pay back the cash she gave her for the business.

The former Victoria's Secret model said she paid stylist Clare Bryne $25,000 to develop a sportwear line named RetroActive, but the work performed on the sample products was "inadequate and deficient in quality and caused delay in the moving the project forward."

Heatherton said the relationship with Bryne took a turn for the worse after the stylist allegedly tried to claim ownership of the company, and even demanded a percentage plus payments of $4,000 per day for an assistant and travel expenses.

The 28-year-old model, who once dated Leonardo DiCaprio, is counter-suing after Bryne took legal action first when she filed a $10 million lawsuit claiming Heatherton only wore the active wear twice and then abandoned the project.

Heatherton believes Bryne is way off base, and is putting the blame for the failed line squarely on Bryne. She's now suing to get back her $25,000 payment to the stylist. 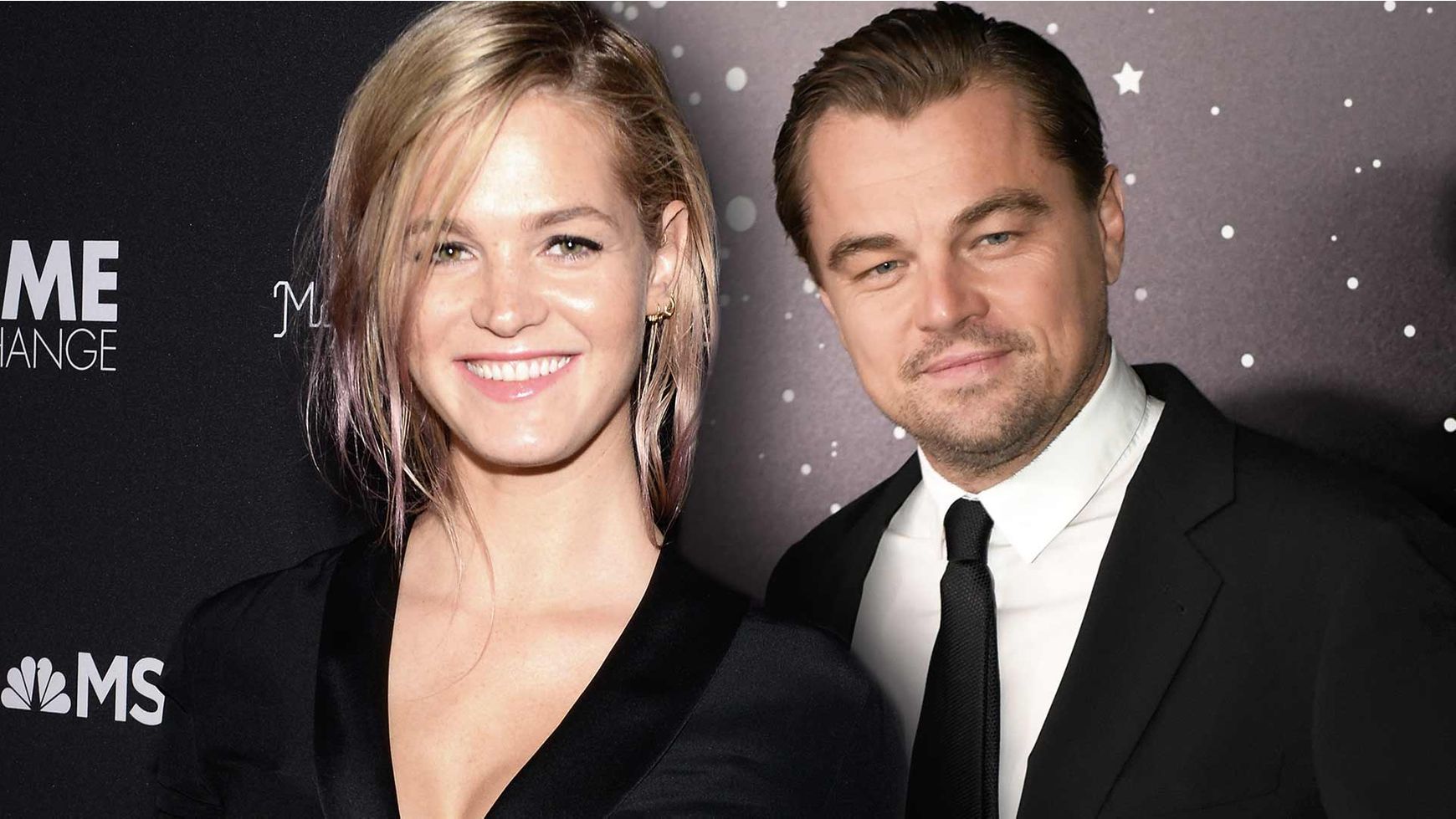 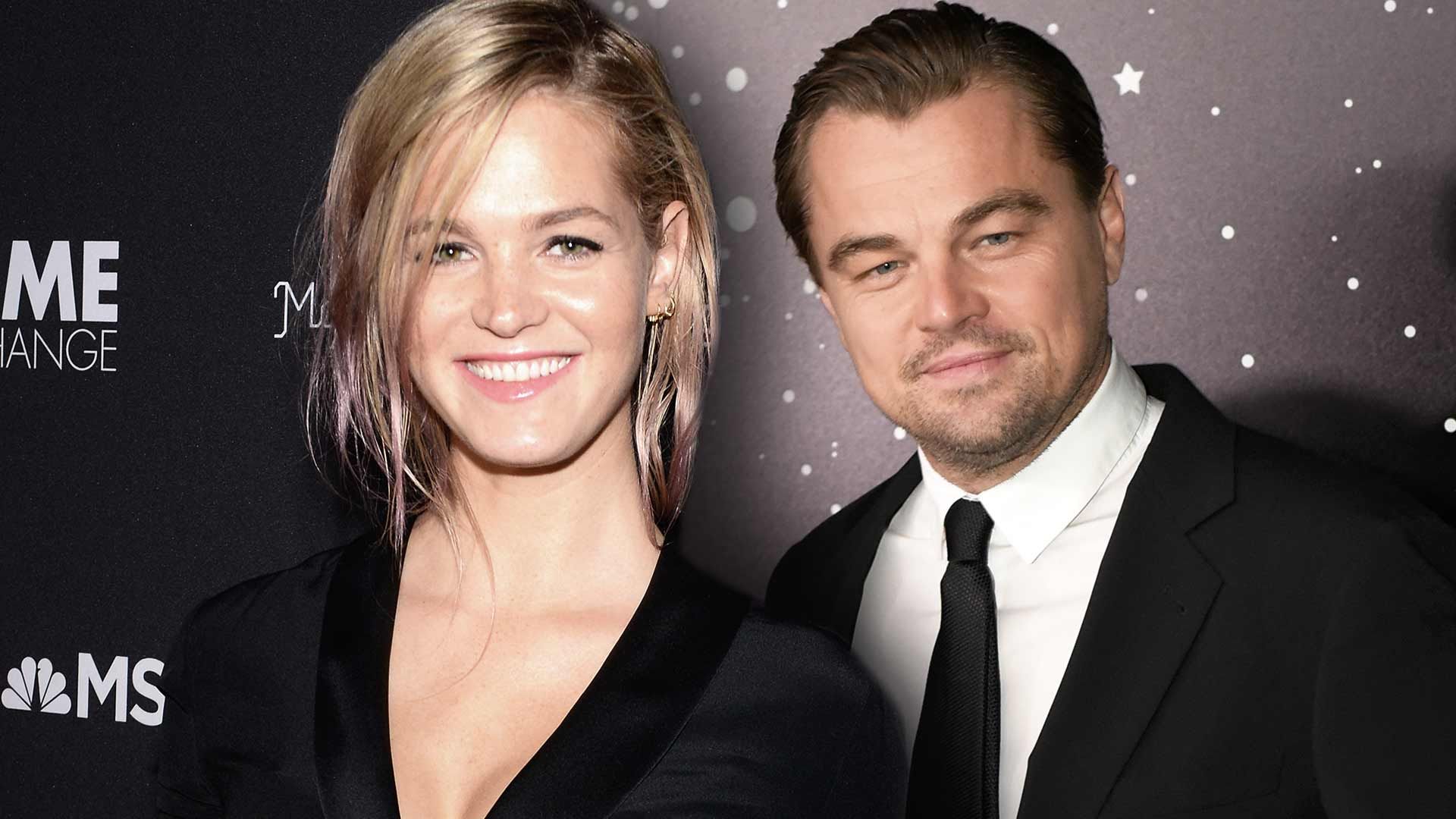 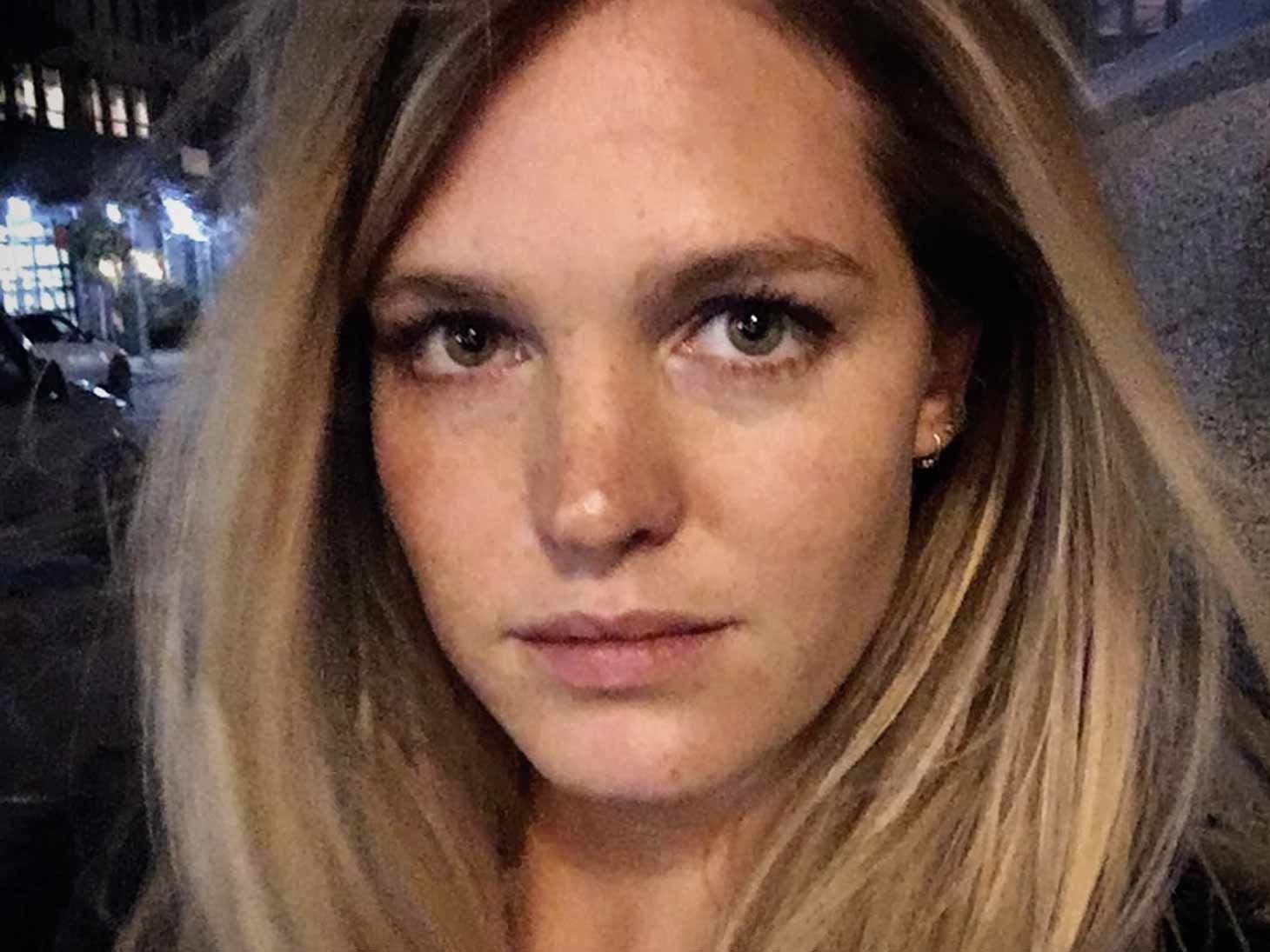 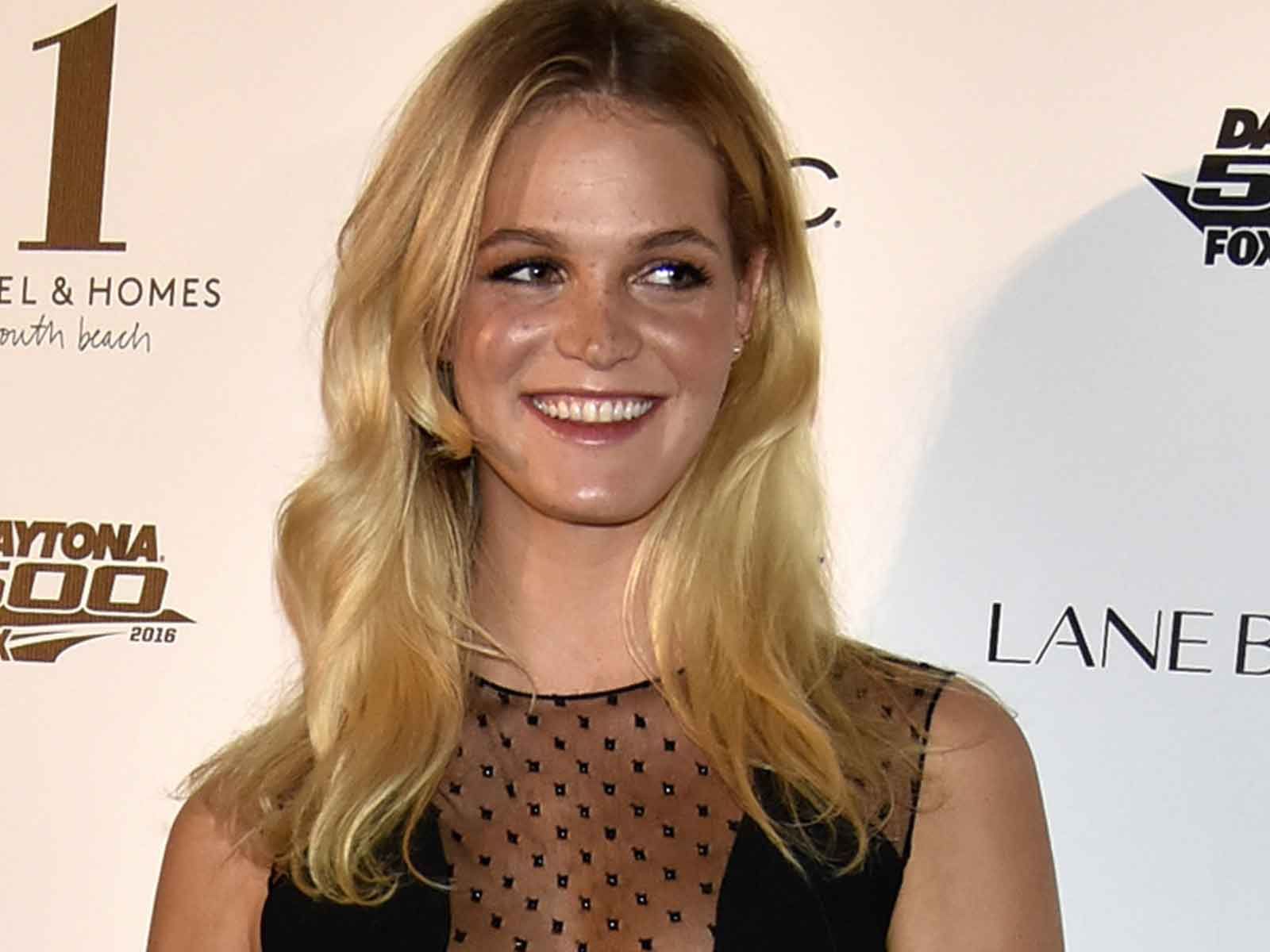 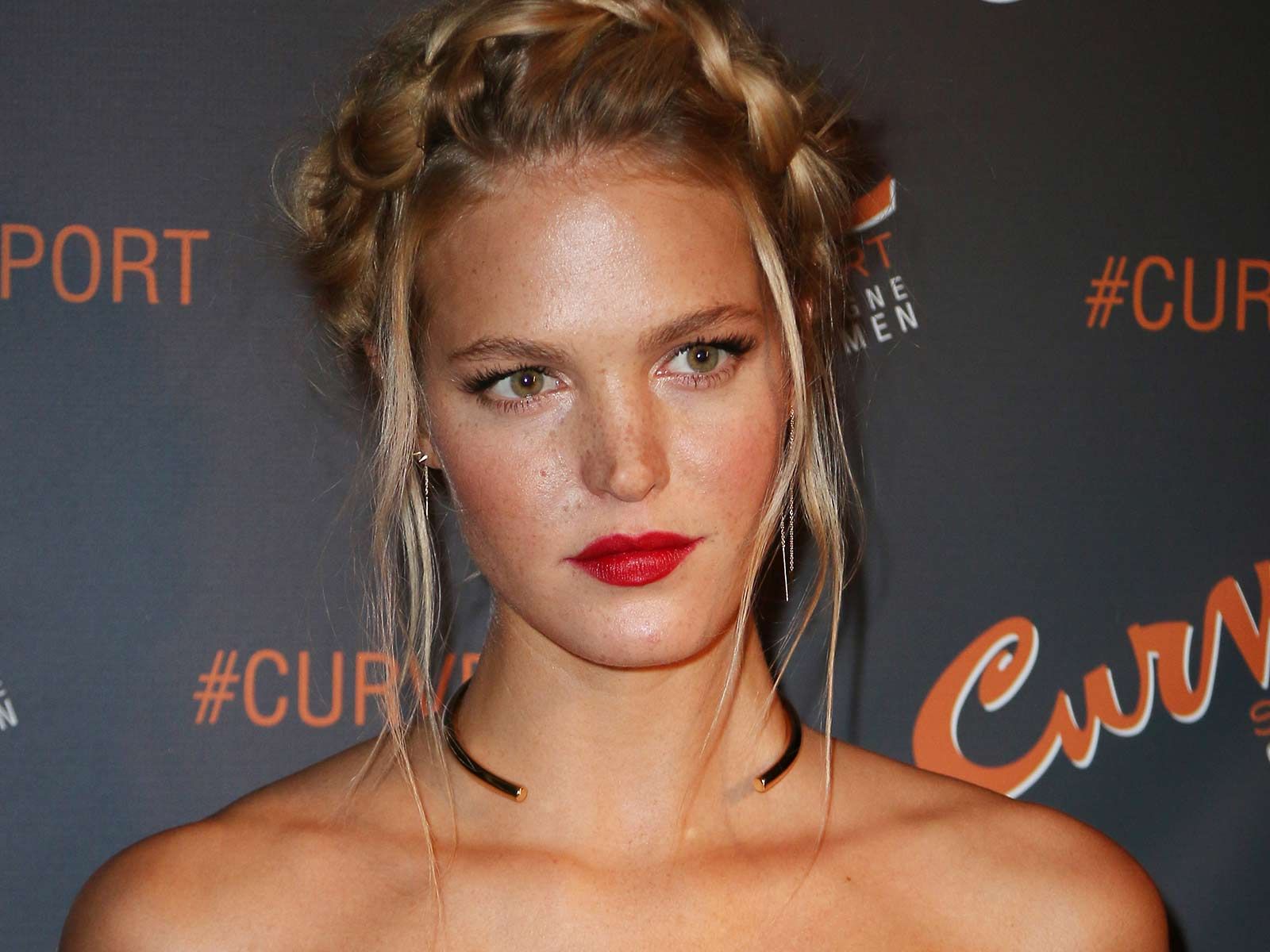 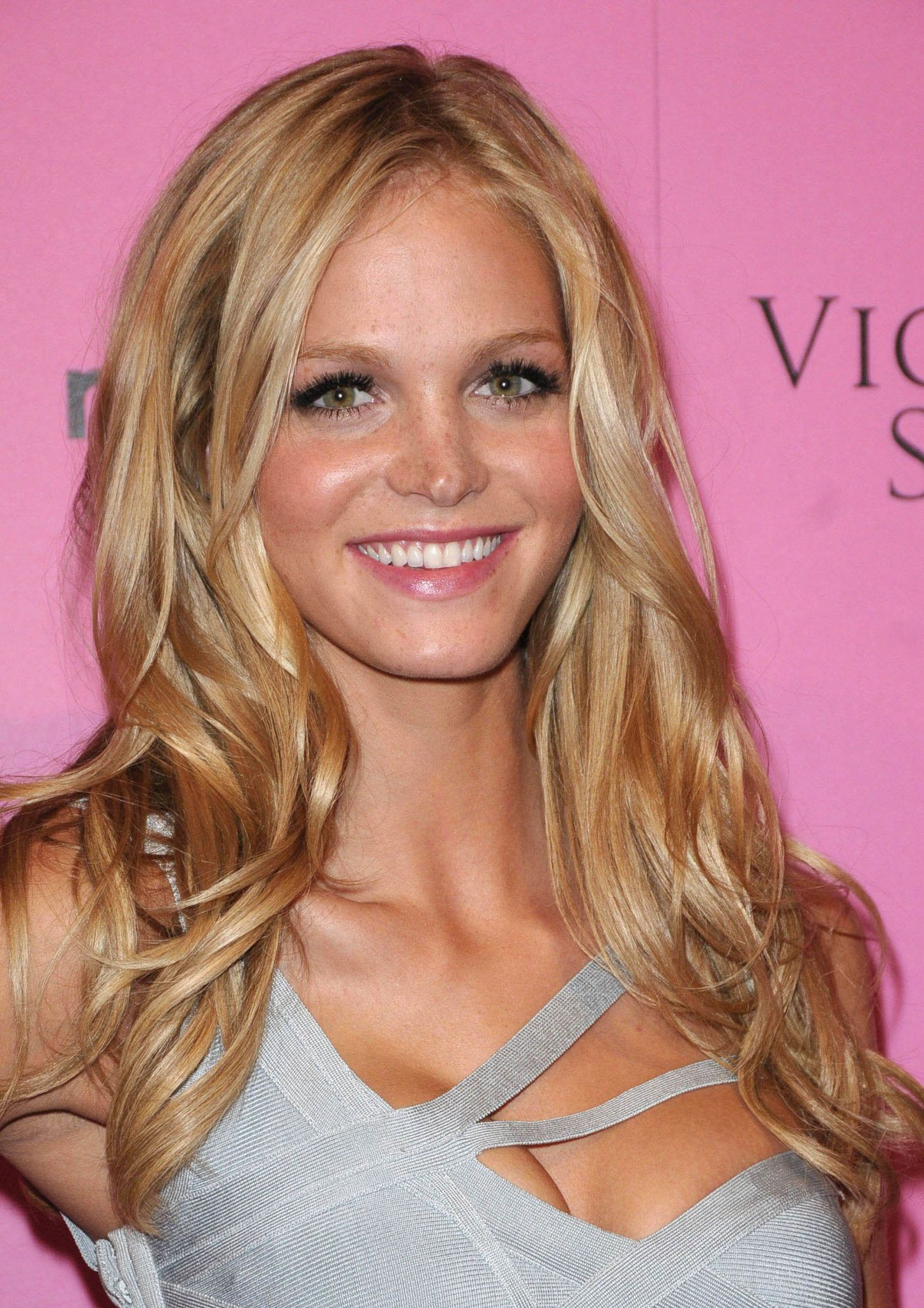