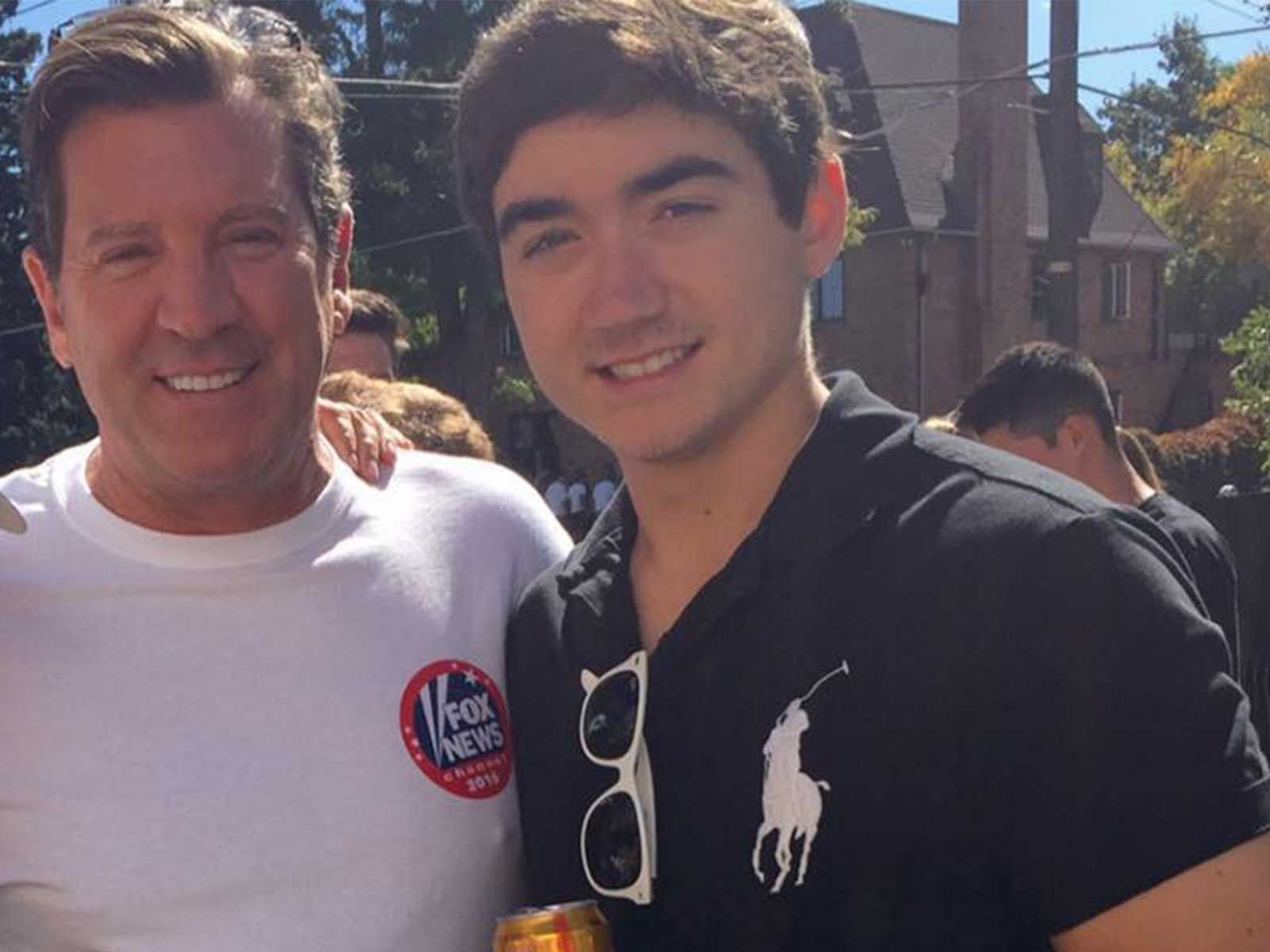 Eric Bolling's son knew he had ingested a possibly lethal dose of fentanyl hours before his death, and friends say he was slipped a drug he didn't plan on taking.

According to documents from the death investigation of 19-year-old Eric Chase Bolling, obtained by The Blast, the day before his death, he and an acquaintance went to pick up drugs — Bolling was allegedly looking for cocaine and Percocet pills.

The acquaintance, named Mohammad, told police after Bolling purchased what he thought were five Percocet pills for $35 — he took a pill — and then began "panicking" because he "thought the percocet might have contained fentanyl. Eric then said that fentanyl is fifty times stronger than heroin and it could kill you."

The Boulder County Coroner's report lists Bolling's cause of death as a "mixed drug intoxication" after discovering cocaine, marijuana, and fentanyl in his system.

Mohammad told cops he did cocaine with Bolling before dropping him back off at his apartment, and that Bolling seemed to have recovered from the pill.

It's unclear if Bolling took additional pills after realizing they were fentanyl and not Percocet.

Bolling was then visited by a girl he was seeing, Kayla, who spent the night. After leaving for class in the morning, and not being able to get in touch with Bolling, Kayla became worried and messaged Mohammad on Facebook.

Kayla demanded that someone go check on Bolling and later showed up herself to learn he had died.

When Kayla told Mohammad that Bolling was dead, he immediately blamed the dealer for giving him fentanyl.

Kayla also said that Bolling had offered her the pills, and she "would have died" if she had taken them.

Also interesting to note, there were reports Bolling was emotionally tortured after his father was ousted at Fox News for allegations of sexual harassment, but Kayla told cops Eric "talked with her recently about problems that his parents were having but he did not seem overly upset about the situation."

As of now, his death has been ruled accidental and there are no criminal investigations over the fentanyl he purchased.

2/ Adrienne and I thank you for your continued prayers and support. We must fight against this national epidemic, too many innocent victims. pic.twitter.com/BigEPYhkP9