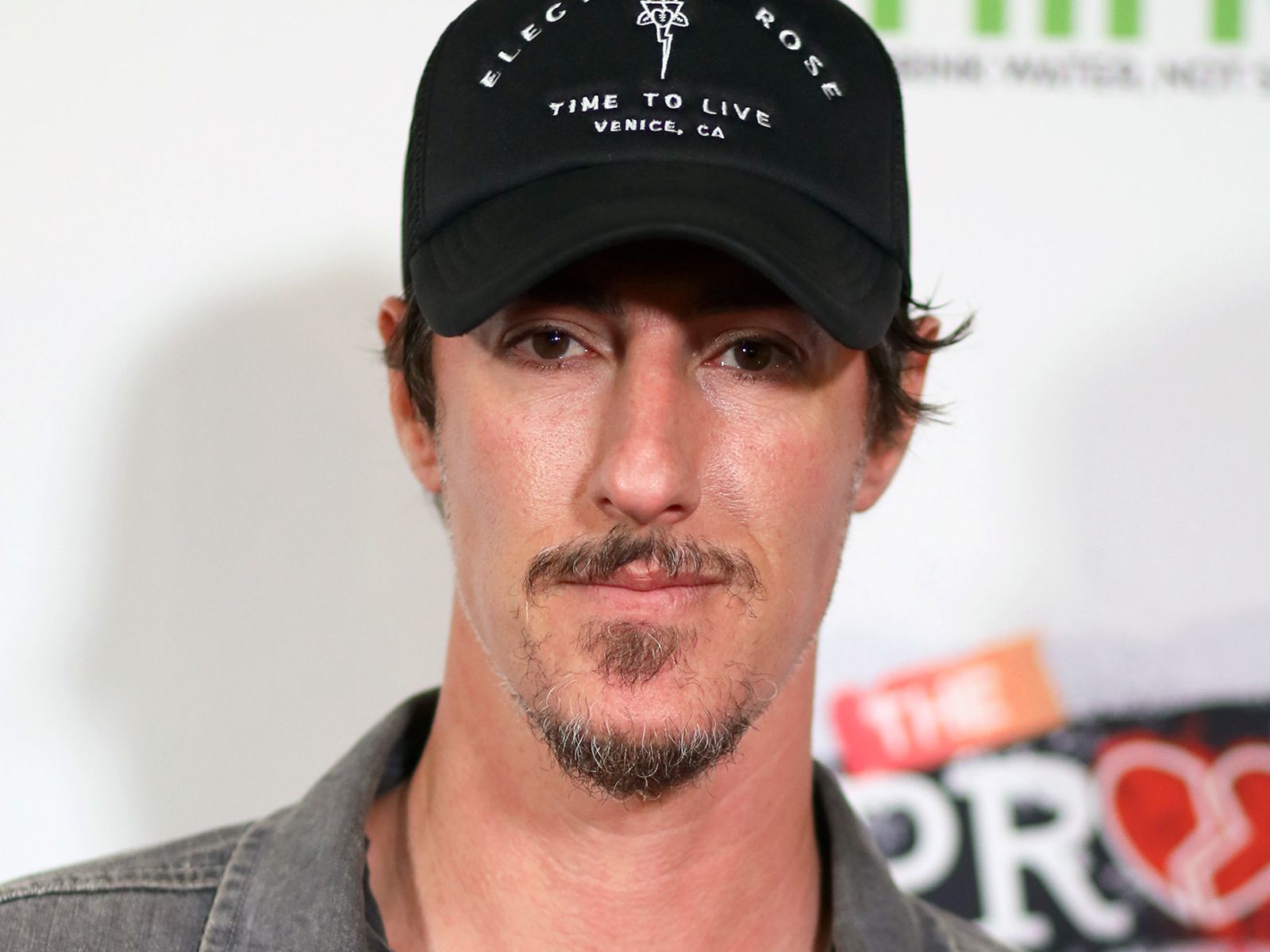 Eric Balfour is vindicated after his neighbors made some pretty outlandish accusations against the actor in one of the weirdest neighbor wars we've seen in a while.

The restraining order his neighbors filed was killed by a judge Wednesday after a judge denied the request. As we reported, a family who lives next door to the former "24" star in Venice claimed he was terrorizing them for years. They accused Balfour of kicking their dog, harassing family members and being a peeping tom.

When the guy first filed, the judge denied the request based upon the allegations presented. After the court hearing and the second blow from the judge, the issue is over and done with.