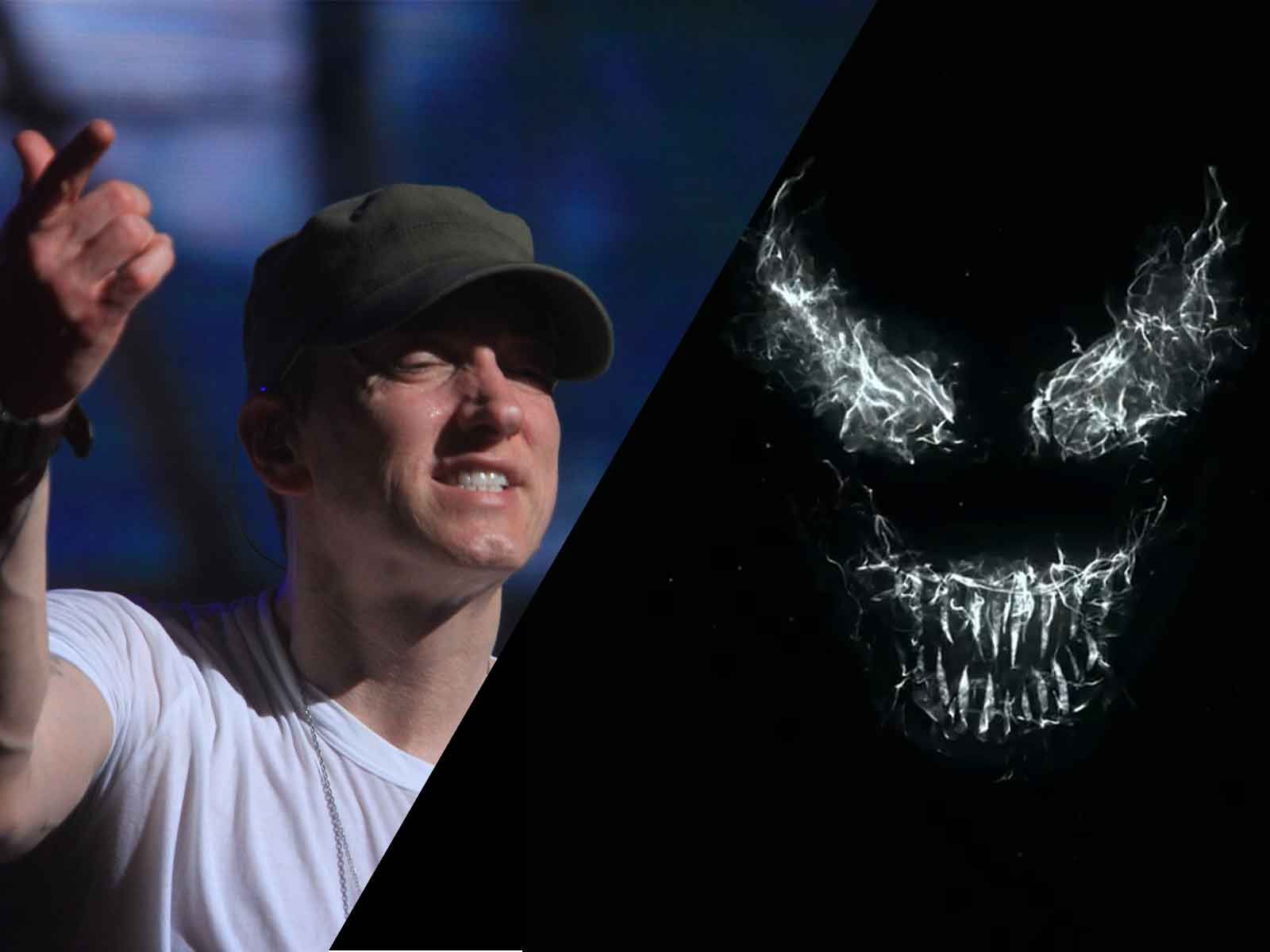 It's only fitting that if Eminem was going to craft a theme for a superhero movie, that it would be for one of the most infamous supervillains of all time.

The "Rap God" teased the new track Thursday night by announcing a surprised album, Kamikaze, produced by ... Dr. Dre! The album reveal was big enough, but Em showed the entire track list, with the last being titled "Venom," adding "Music From the Motion Picture."

Yes, Eminem is doing the theme for Tom Hardy's new supervillain movie centered on Spider-Man's archenemy. The whole album was released Friday morning -- and if we can editorialize a bit -- it's straight fire.

Rihanna Takes The Trash Out In Her Underwear rebeccacukier Aug '20