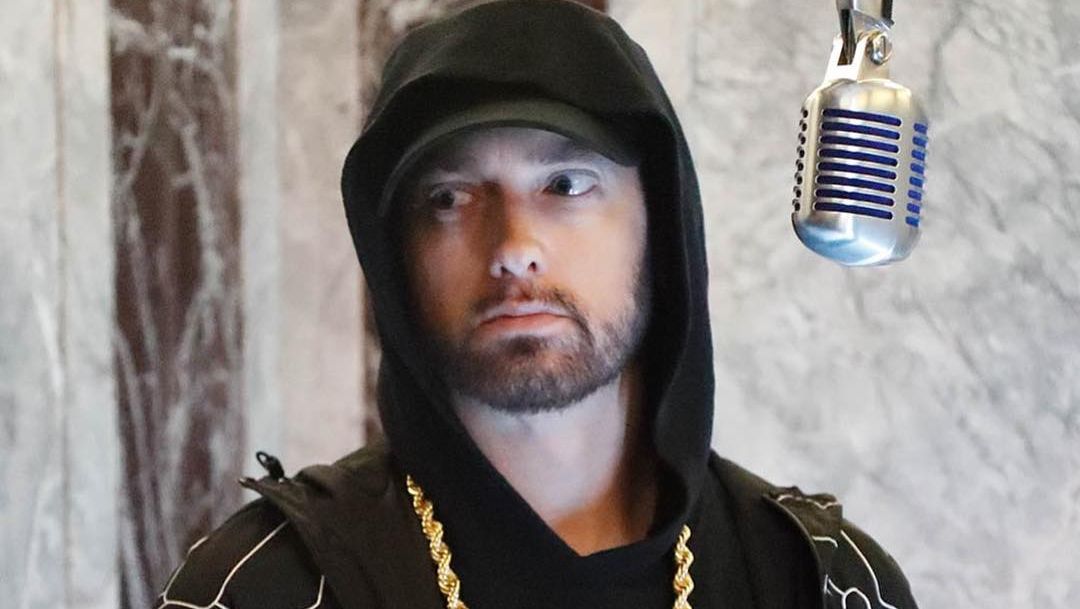 According to reports, the incident occurred in early April, and went down around 4 am inside of Eminem's home inside of a gated community.

Police in the area claims a man used a paving stone to smash in one of the rapper's kitchen windows and made his way inside the house.

At that point, the alarm to Eminem's home went off, and the rapper confronted the intruder inside of his living room. Of course, The rapper has his own security detail, but allegedly they were stationed near the front of the property, and this guy slipped into the back area. 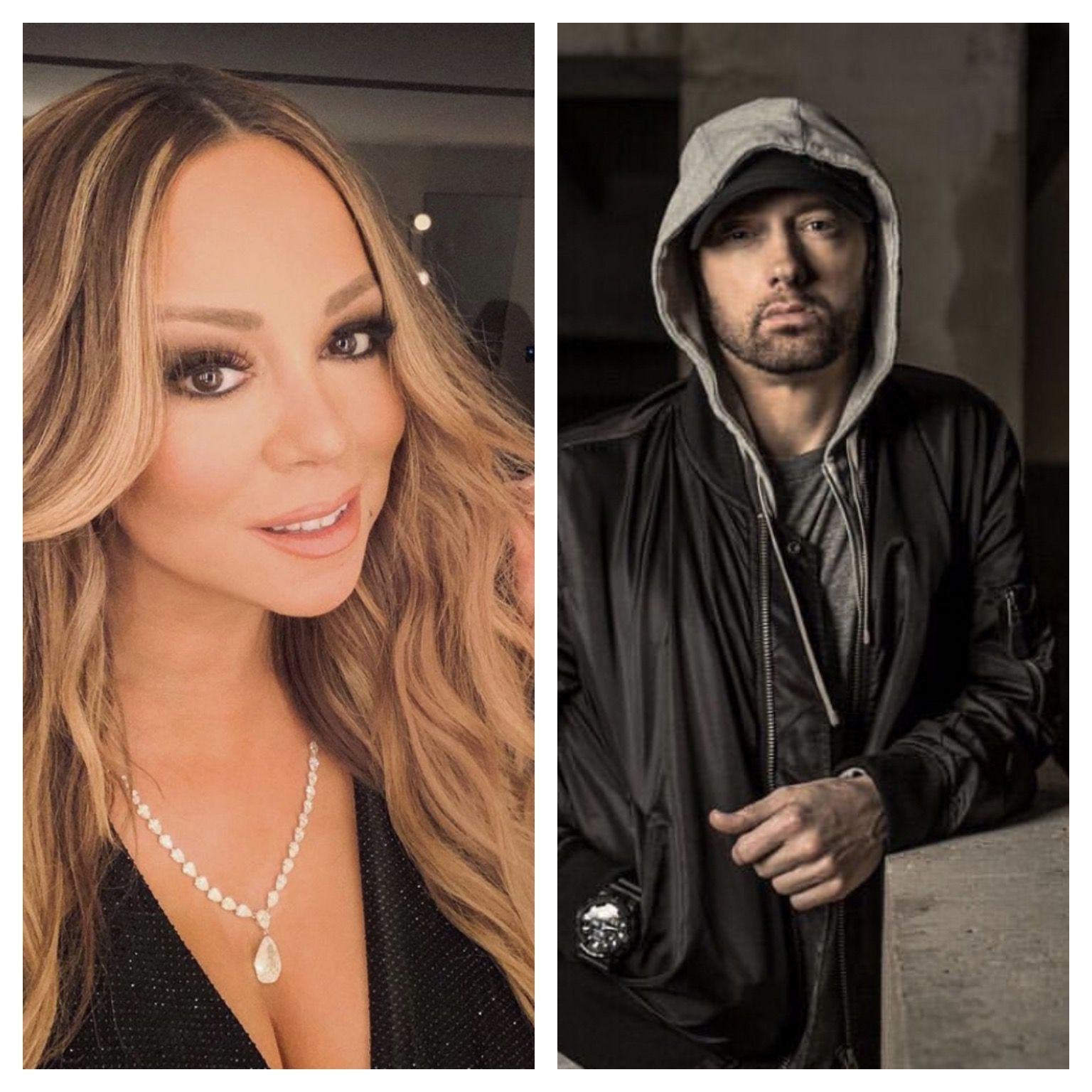 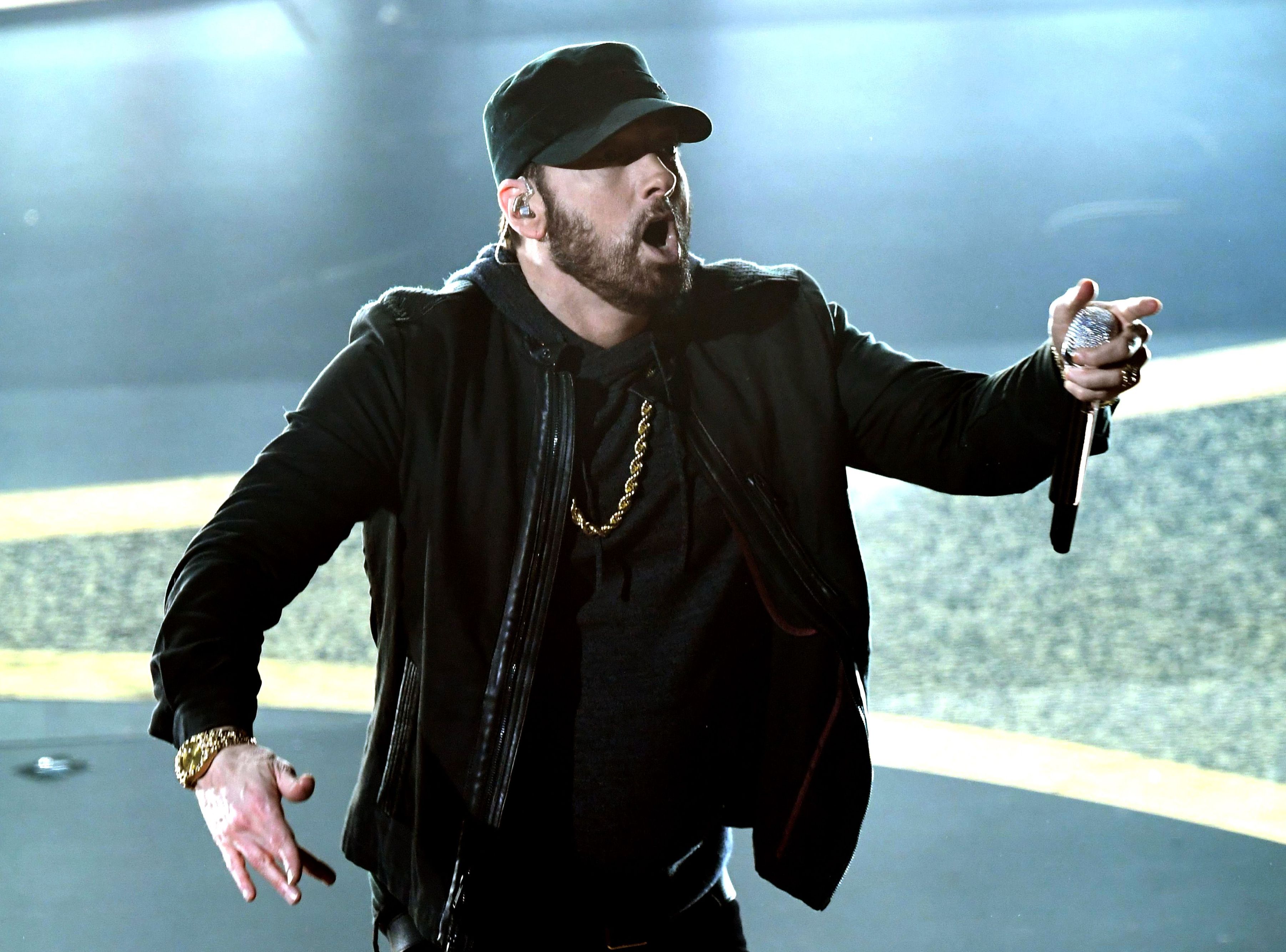 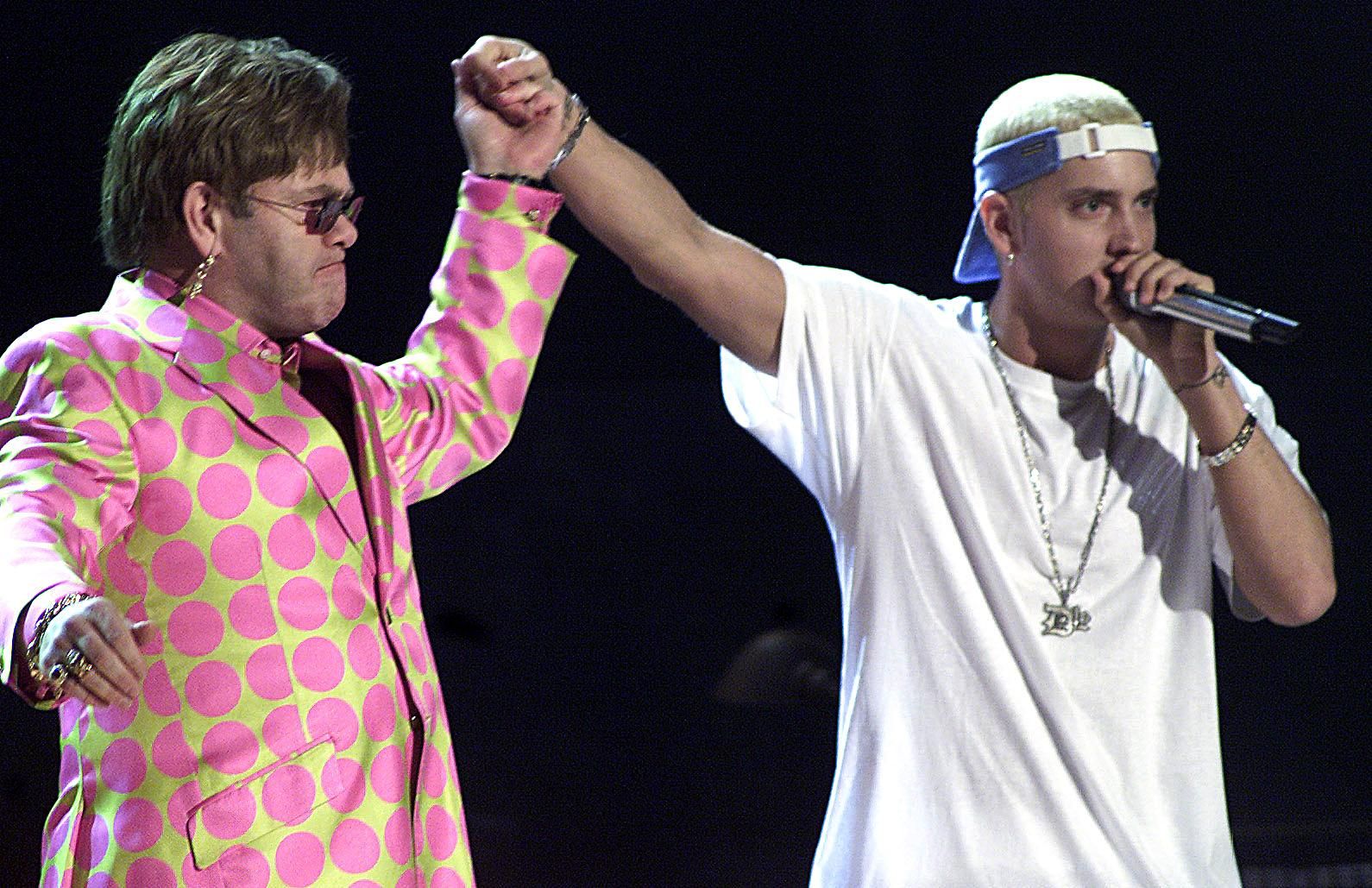 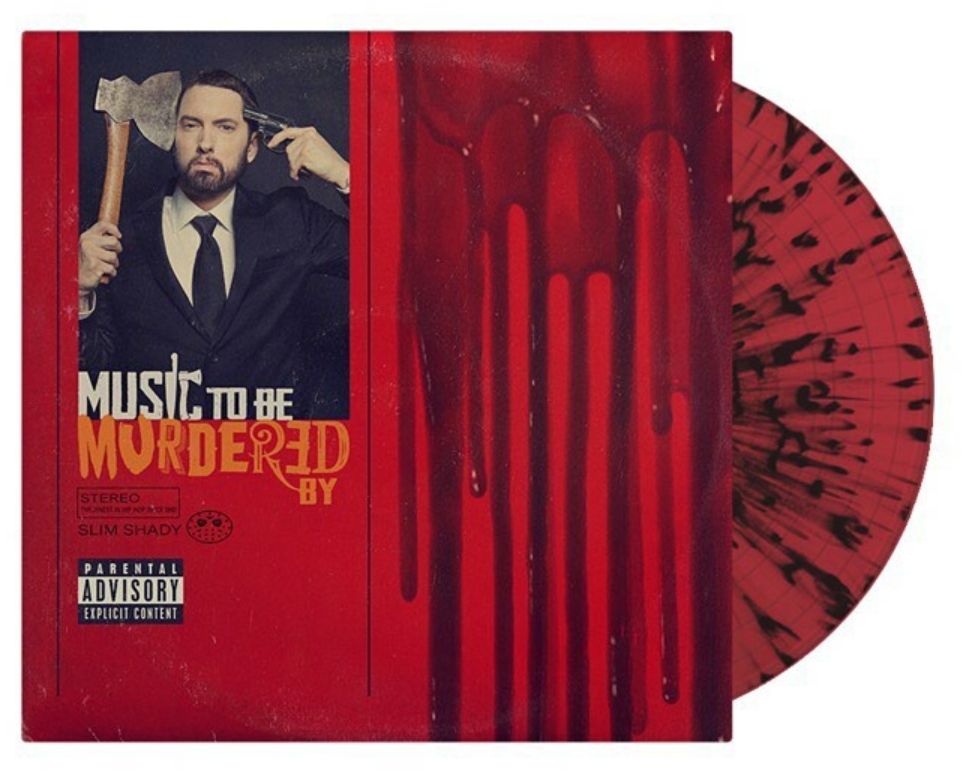 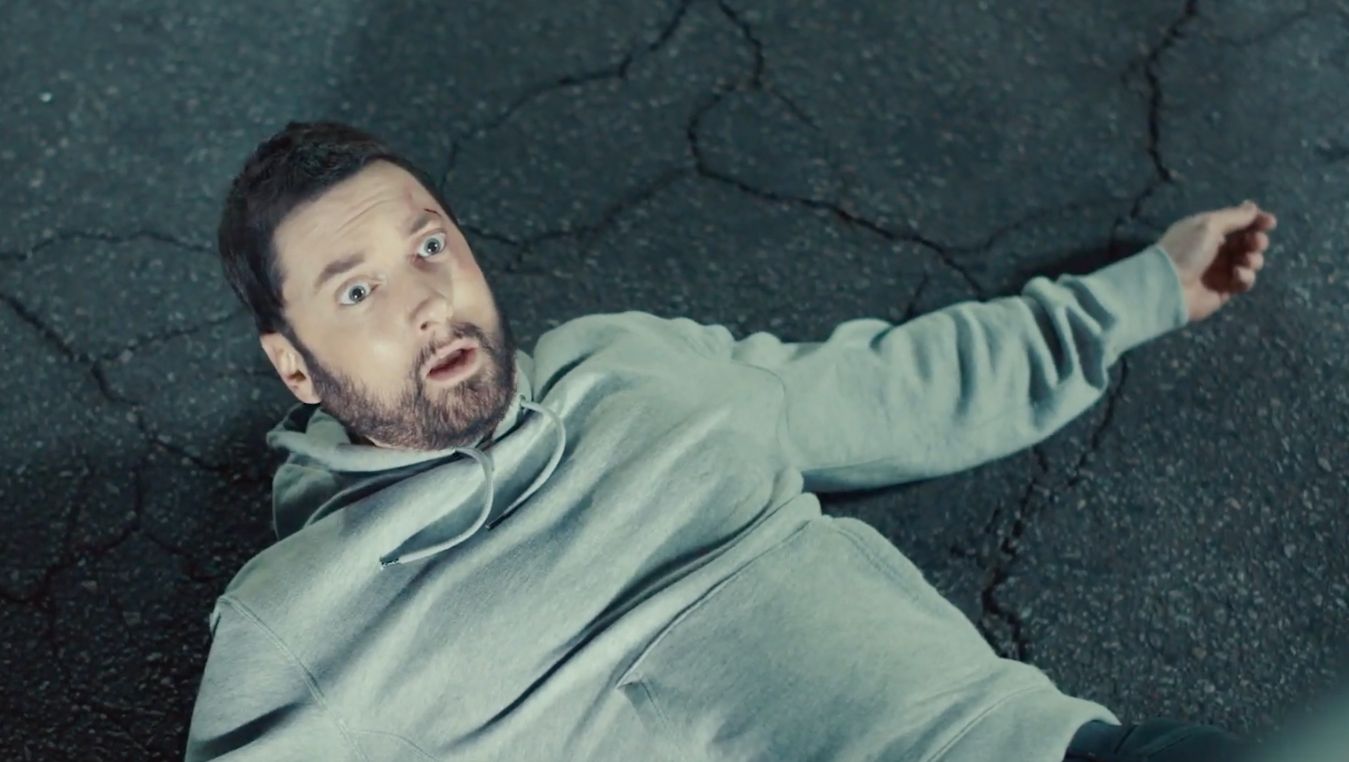 Eminem Comes Face-To-Face With Intruder In His Living Room! 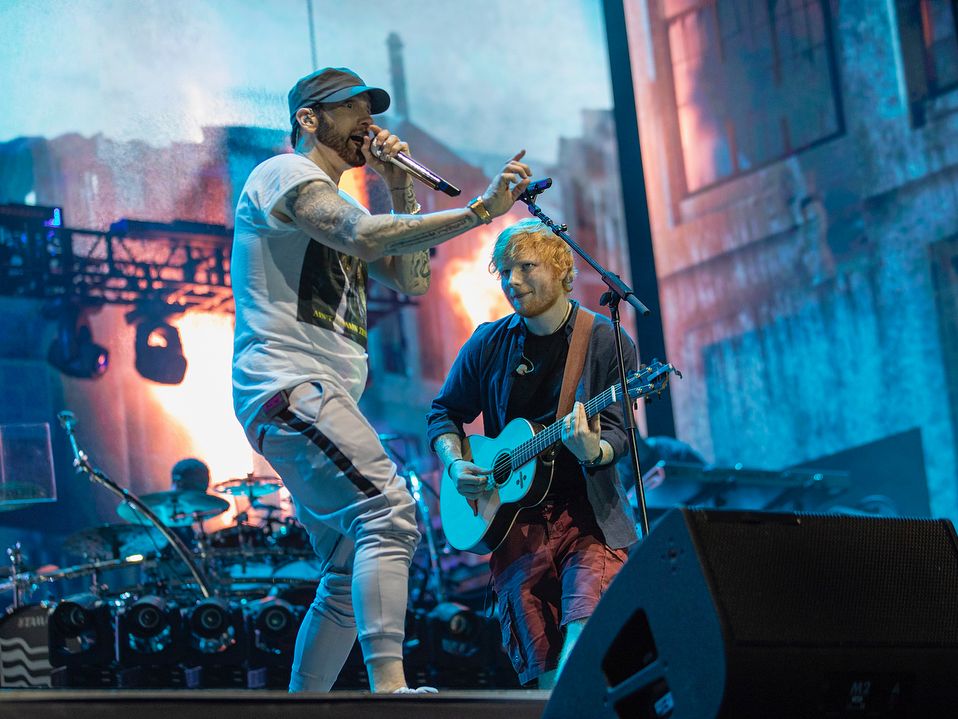 The police came rushed to Em's home and arrested 26-year-old Matthew David Hughes, who was booked on two felony charges of first-degree home invasion and malicious destruction of a building. 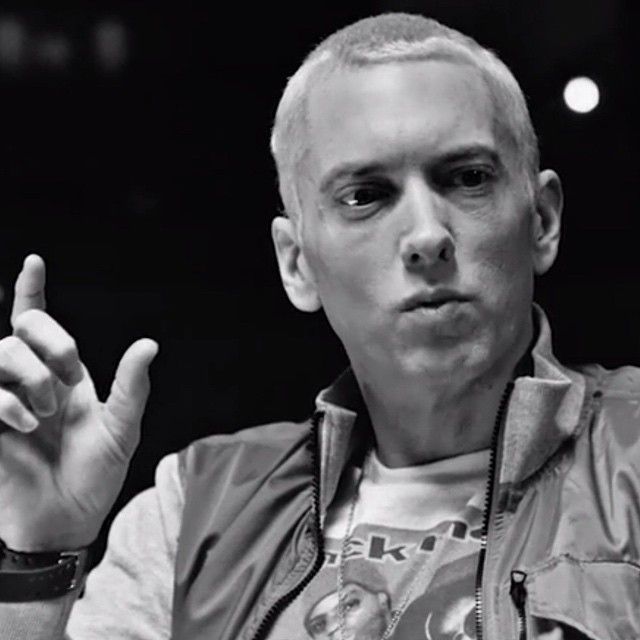 "Clean dozen, in the books! I’m not afraid," he captioned the picture.

The 47-year-old legendary rapper also made headlines after he surprised healthcare workers at Henry Ford Health System Hospital in Detroit by donating tubs of his "mom's spaghetti."

You know the famous line from "Lose Yourself" -- well the rapper donated a ton of food to front line workers with his special stamp on them. 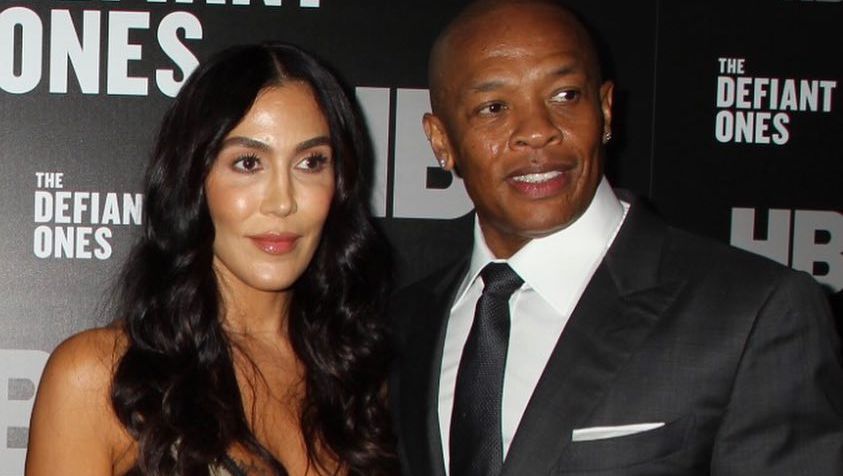 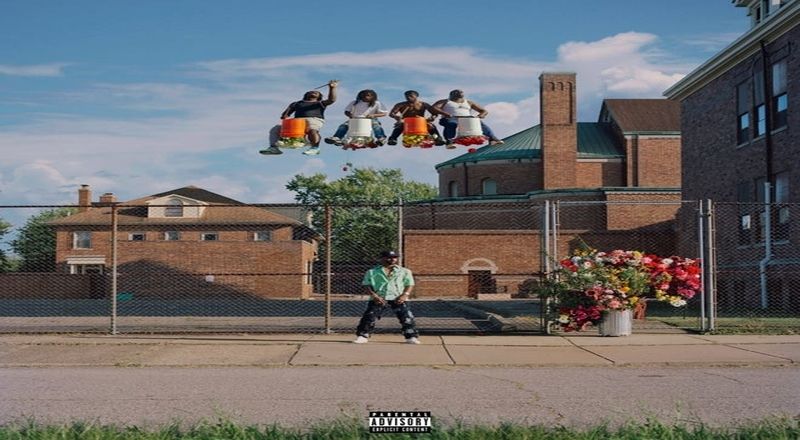 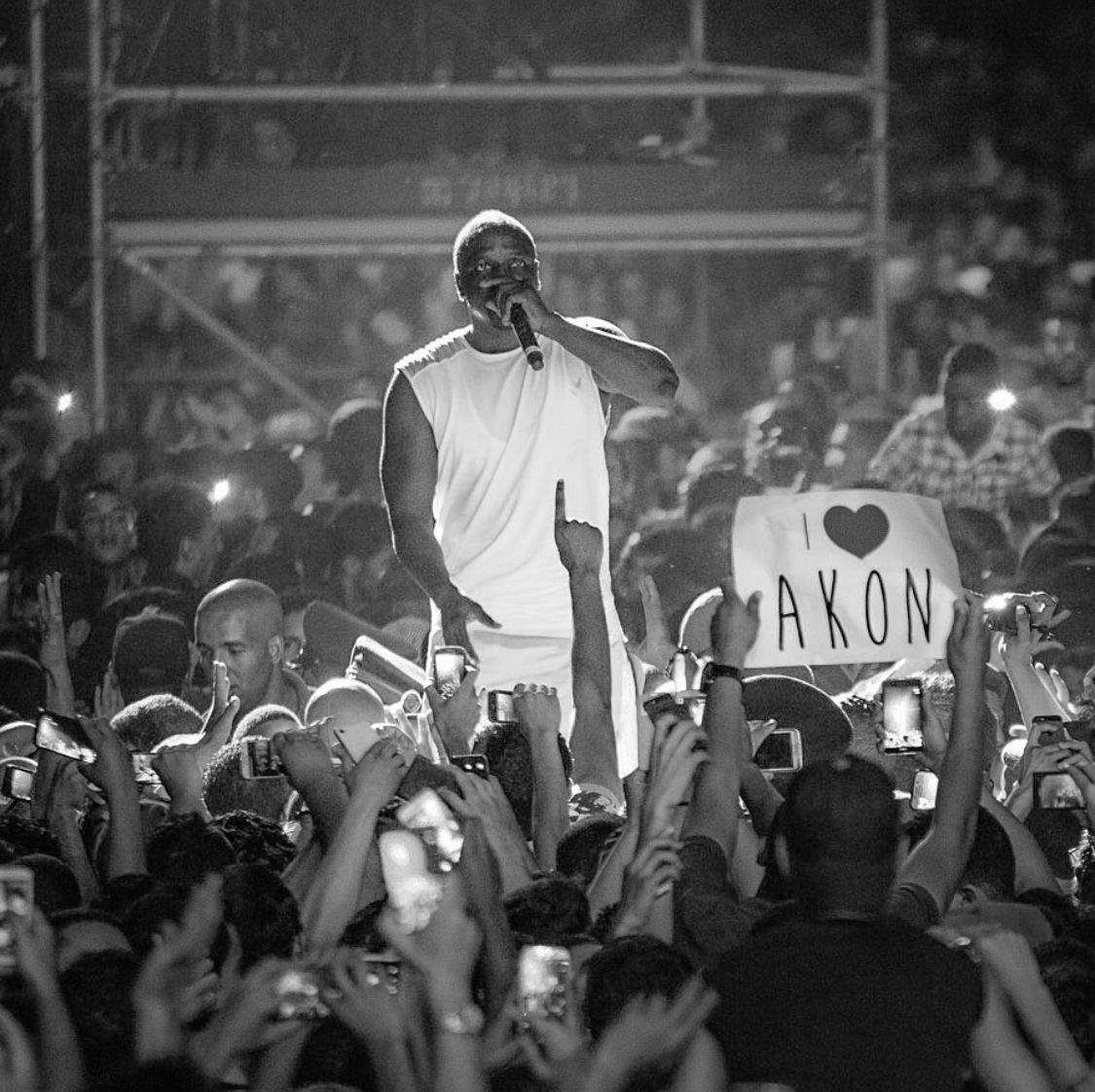 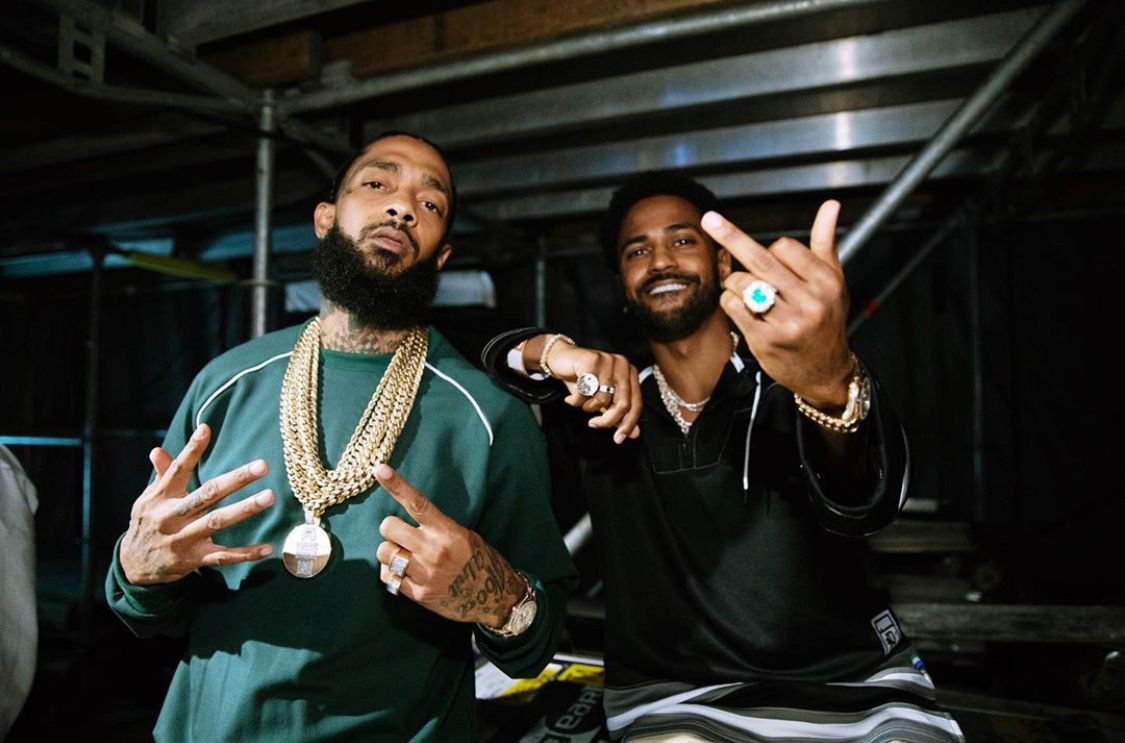 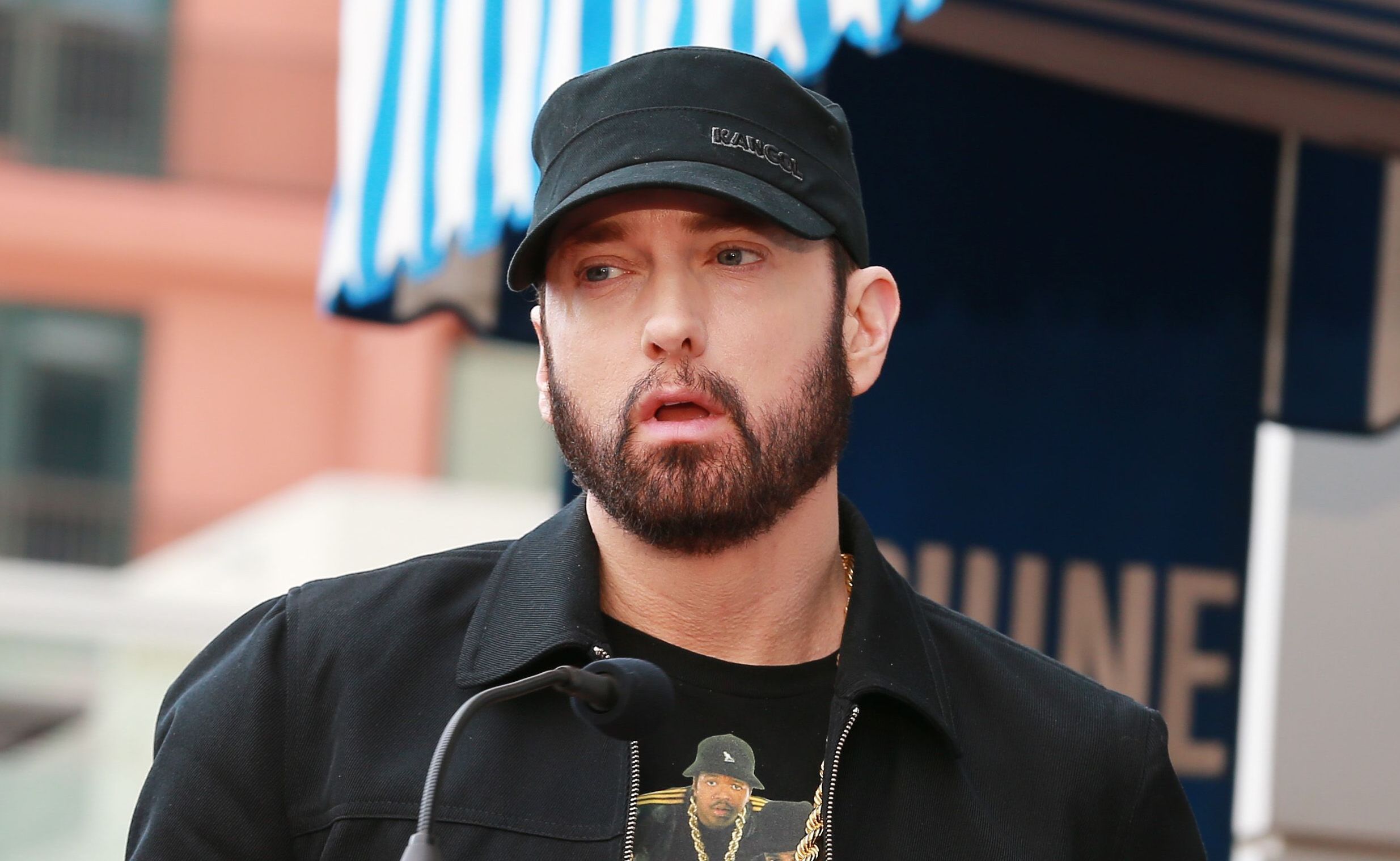 The Message 'RIP Eminem' Trended and People Thought He Died 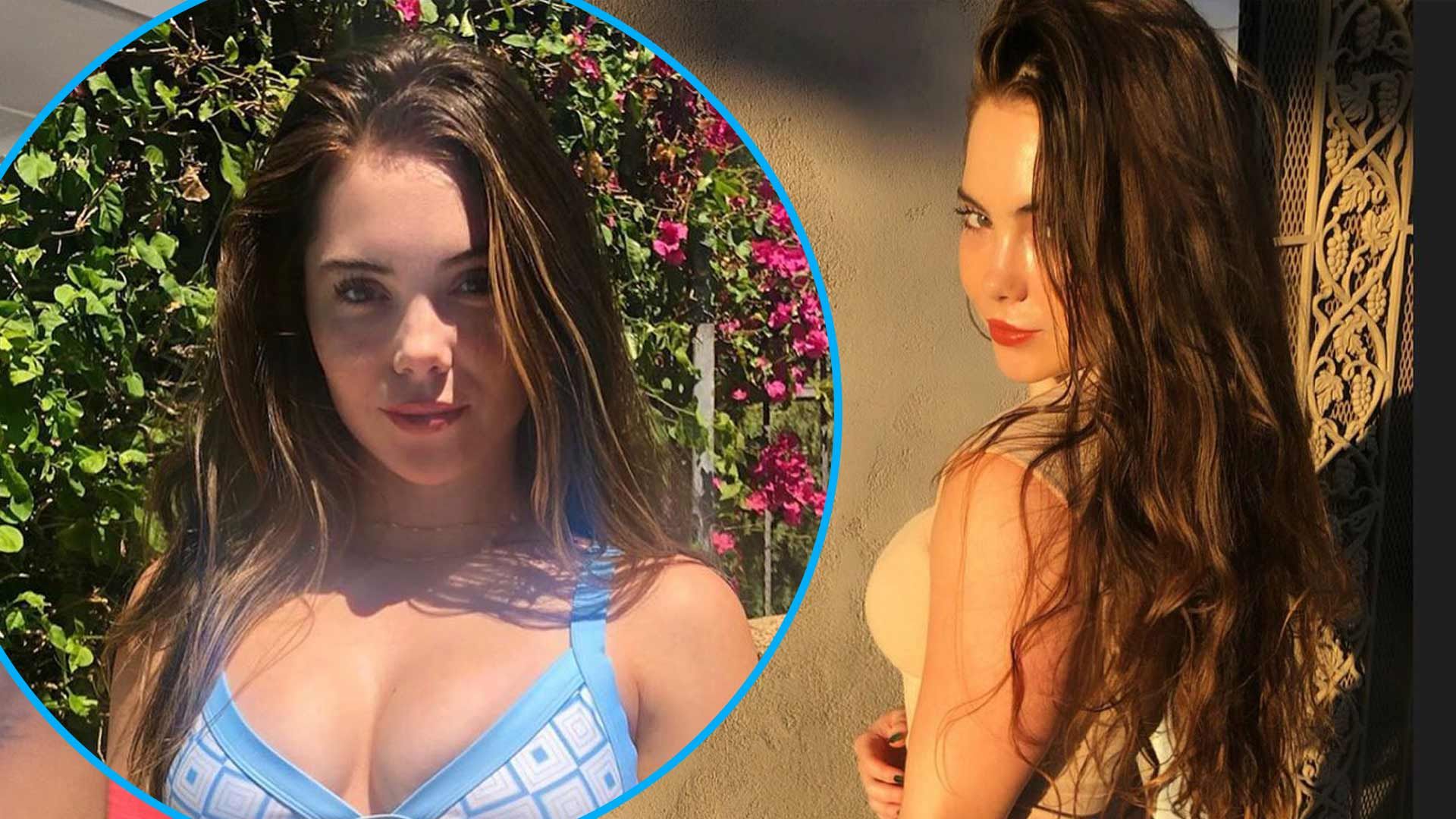