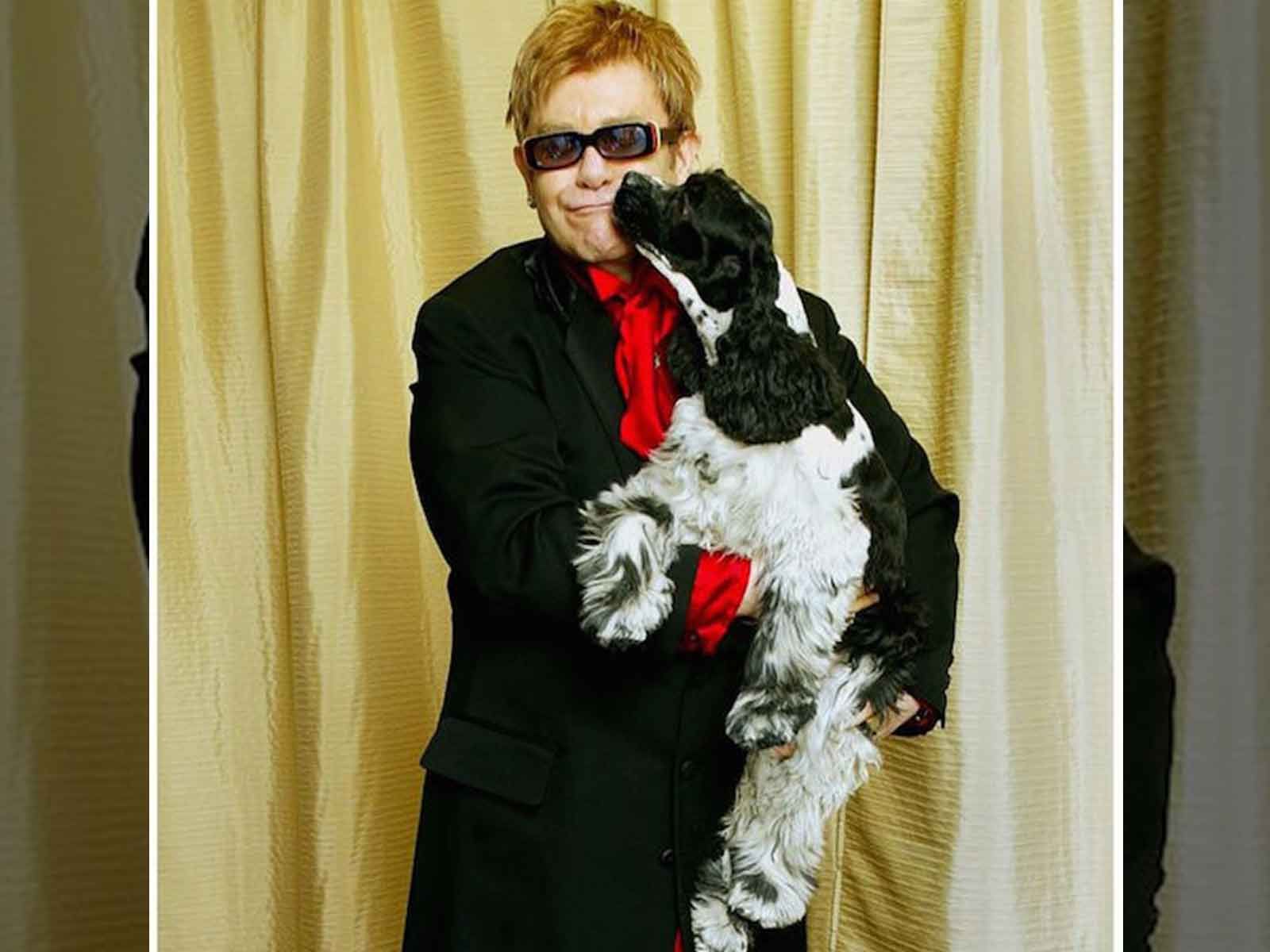 Elton John's best friend, and best man at his wedding, Arthur sadly passed away at the age of 14.

Fans in the crowd at Sir Elton's Friday night show in Las Vegas tell The Blast he announced that his precious Cocker Spaniel passed away early that morning. He then went on to dedicate and perform "Don't Let The Sun Go Down On Me" to Arthur.

As far as celebrity pets go, Elton's was definitely top dog. Arthur Dwight was gifted to Elton for his 56th birthday and quickly became a member of the family – Arthur reportedly served as "best man" at Elton and David Furnish' civil partnership ceremony and even received a credit for playing "woof-bells" on his 2006 album.

The legendary singer has had a rough week, on Thursday he briefly stormed off stage after an overly handsy fan got a bit too close during "Saturday Night," where he routinely lets his audience onstage to gather around his piano.

No surprise, security was stepped up big time the next night. We're told roughly 7 security guards were on hand Friday while the singer also had red ropes newly placed to block off the crowd's access to him.