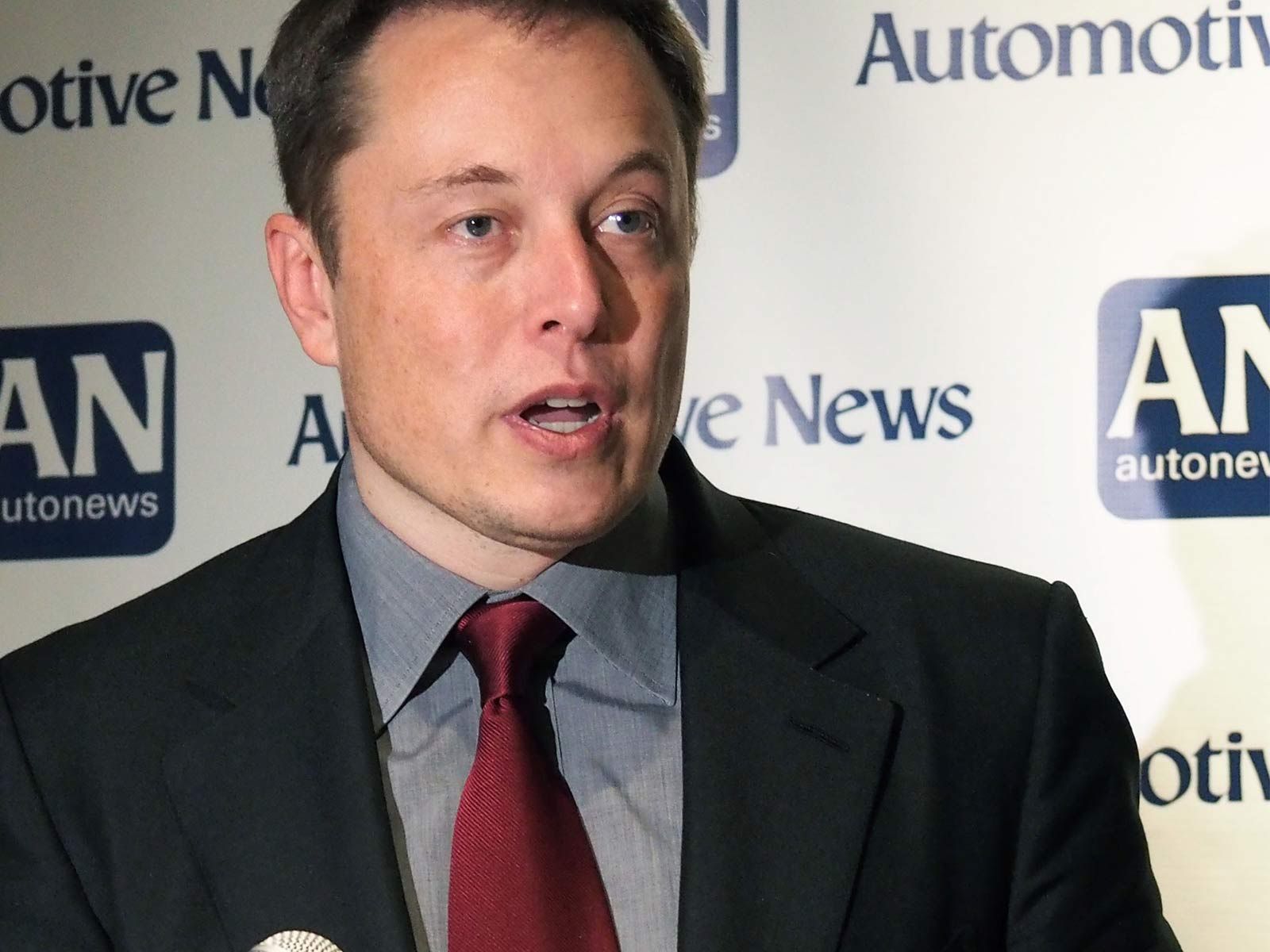 Elon Musk has one less magnificent home to kick his feet up at night, because he handed it over to his ex after their split.

Talulah Musk is the proud owner of a Palm tree-lined 4-bedroom, 4-bathroom, 3,077 sq. ft. mansion after the Tesla honcho quitclaimed the property following their last divorce.

Elon and Talulah have a long history of breaking up and getting back together.

They originally married in 2010, but divorced in 2012. Then they reconciled in 2013, only to file for divorce a year later. They eventually withdrew that divorce petition, but then filed again in 2016.

The settlement to the final split was kept under wraps, but Talulah received the property just as the divorce was made official.

The only thing more lucrative than being a world famous business magnate and inventor? Being that guy's divorce attorney. 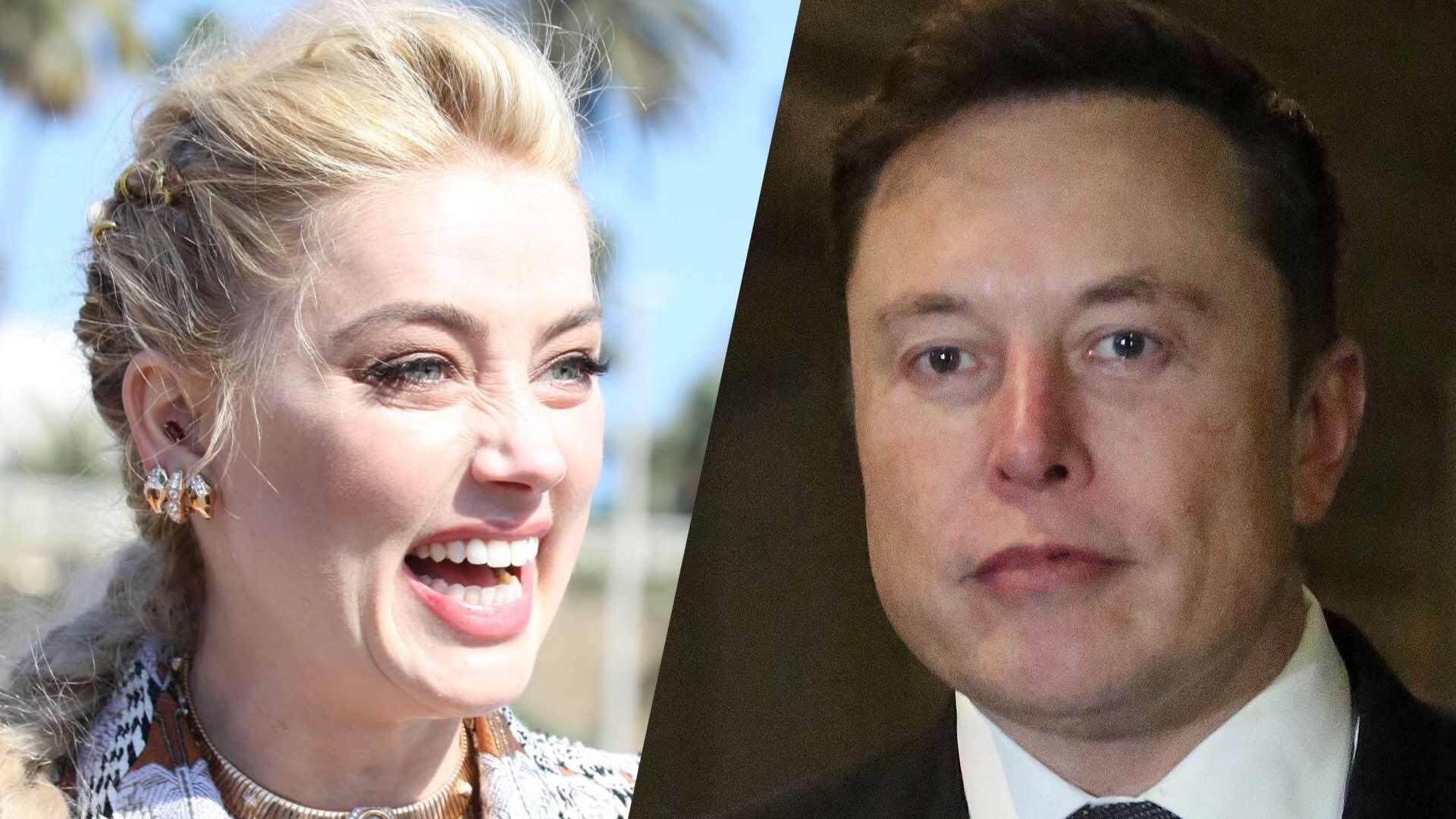 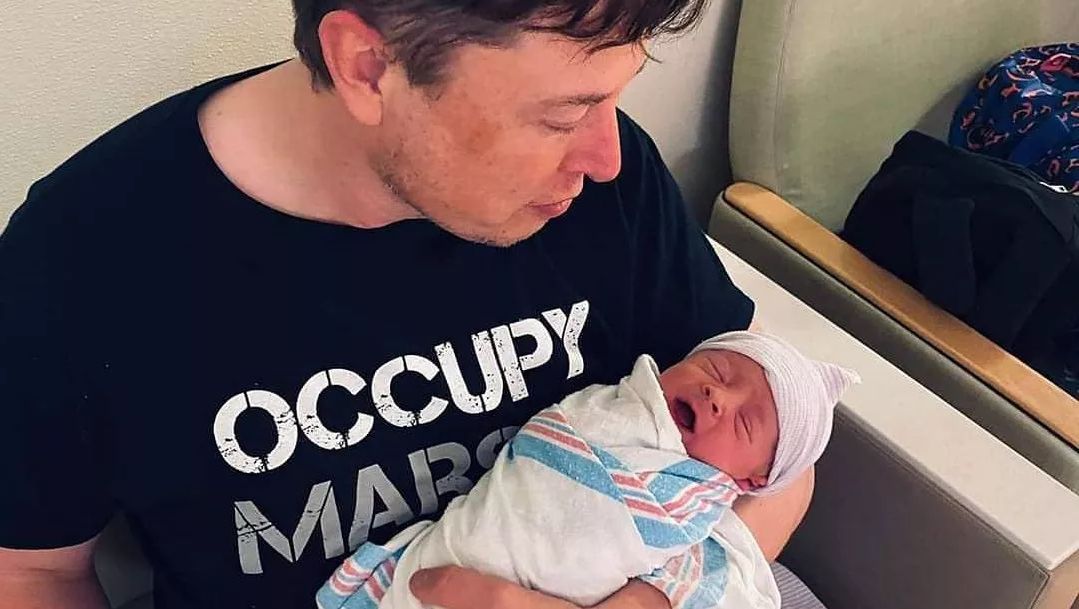 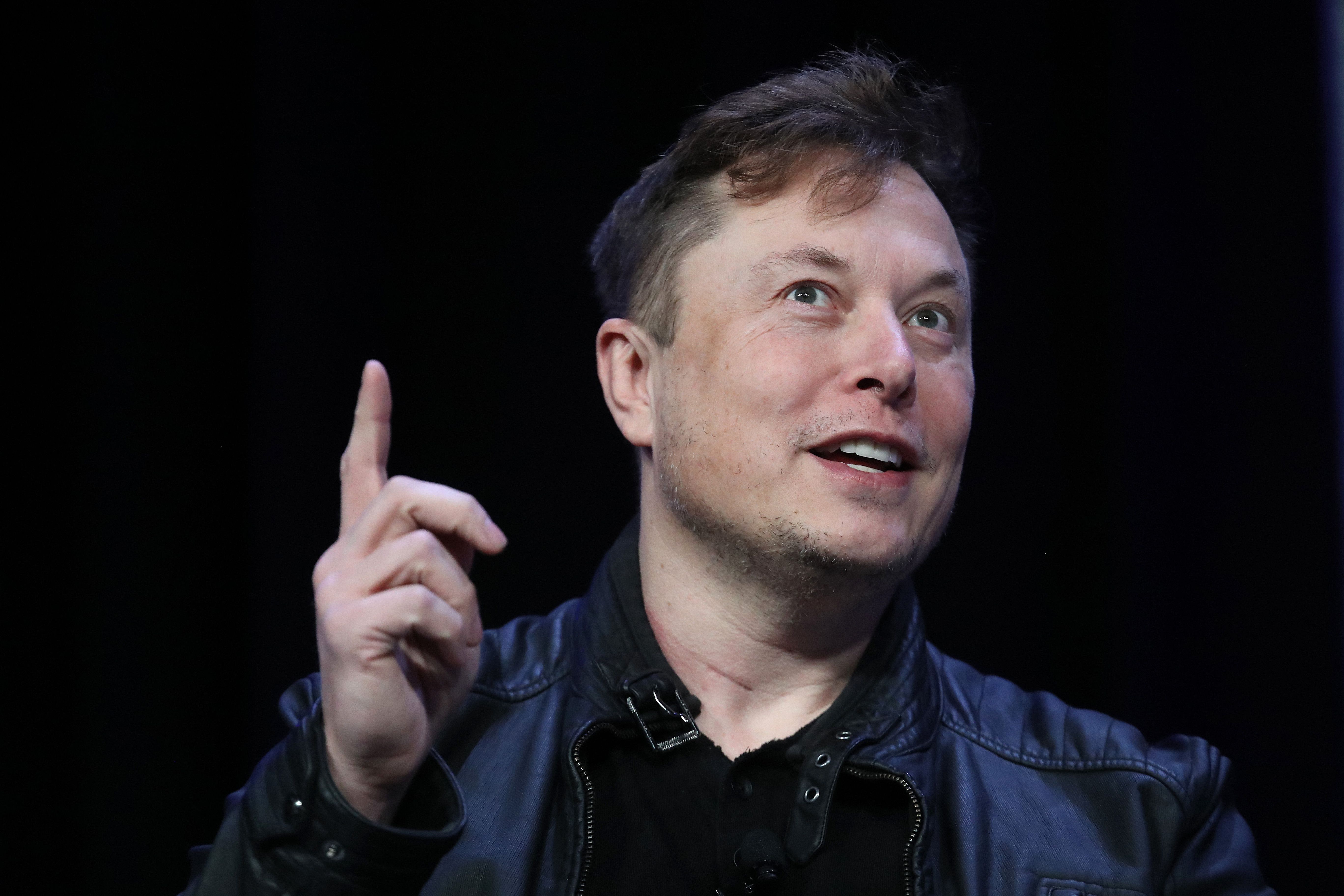 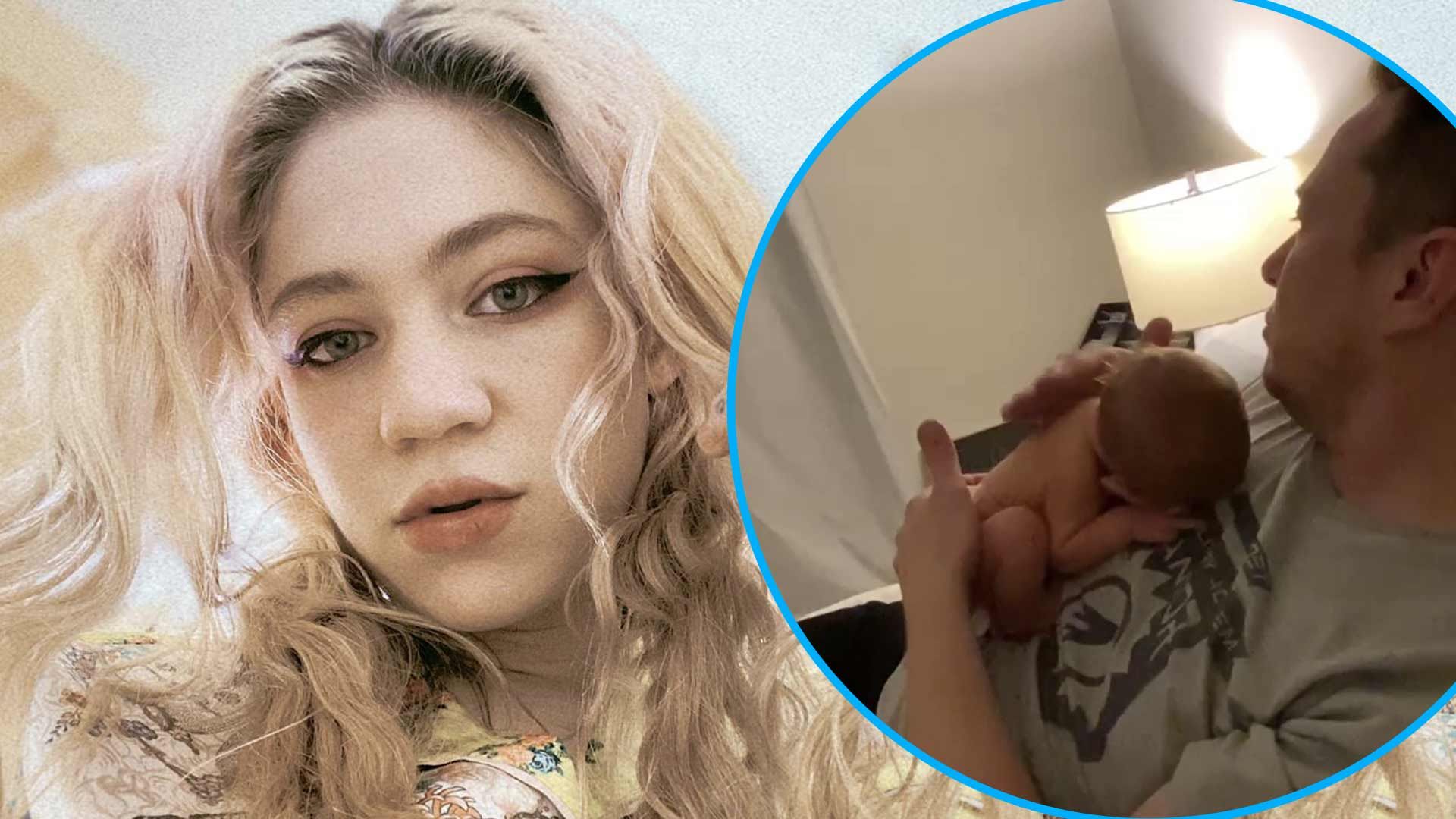