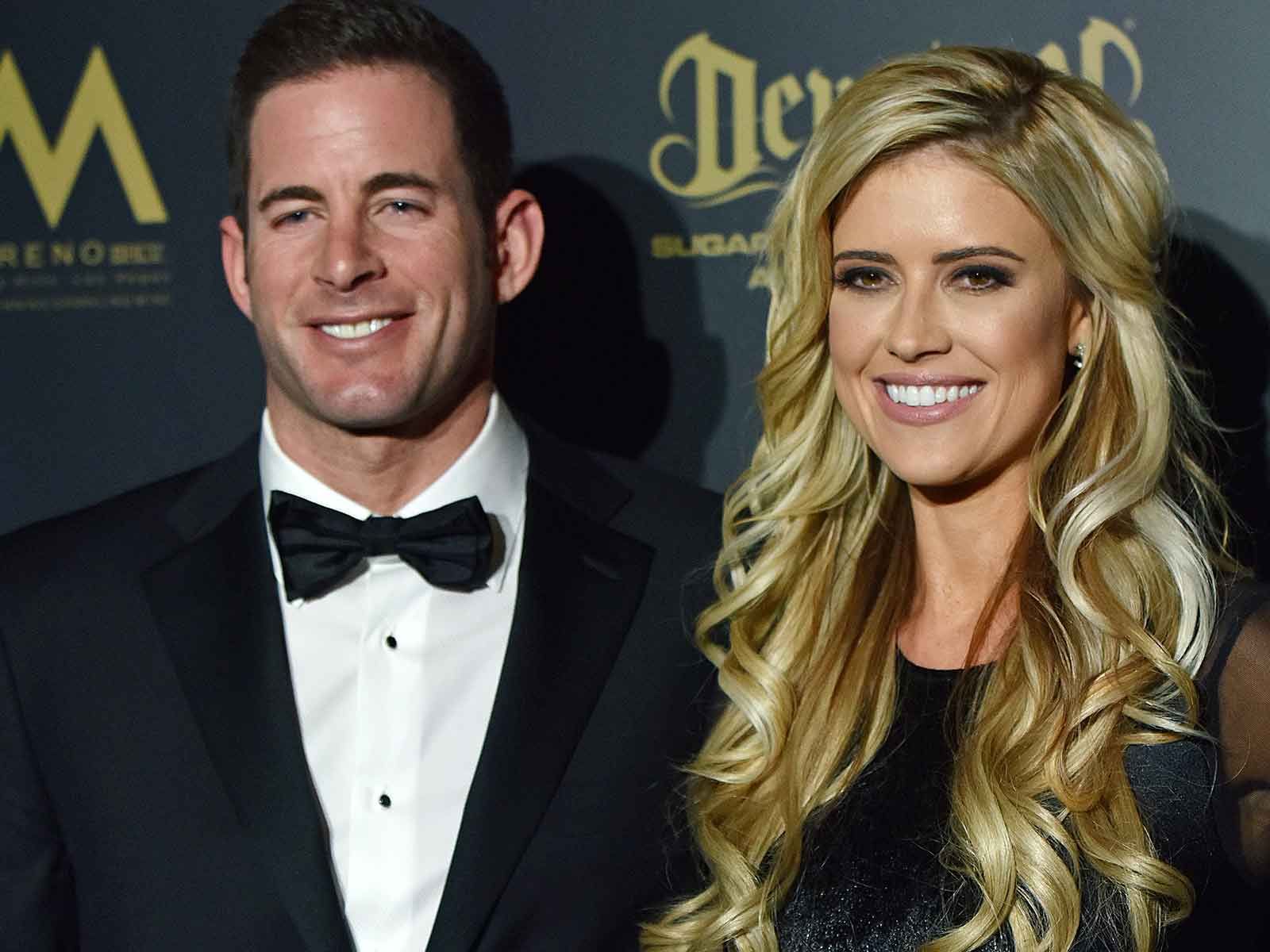 "Flip or Flop" stars Tarek and Christina El Moussa are so hell-bent on maintaining the peace in their divorce, they've agreed to make sure no one talks smack about the other in front of their children.

According to the final divorce judgment obtained by The Blast, the couple is not allowed to make "any disparaging or derogatory remarks about the other party in the presence of the minor children or either of them."

But the couple agreed to go one step further, saying in the docs, "the parties shall not permit the minor children to be in any place where any person (regardless of whether such person is a relative, friend or significant other) is making disparaging or derogatory remarks about the other party."

They also split up the holidays evenly, including alternating years to have the kids on Easter Sunday.

The documents also state that neither side can move the kids out of Orange County with permission of the other (or a court order).

As The Blast first reported, neither side will pay the other child or spousal support. As for property, our sources say Christina will keep the home in Yorba Linda and Tarek will hold onto a couple of rental properties the couple owns. To even it out, we’re told Tarek will pay Christina a lump sum payment.