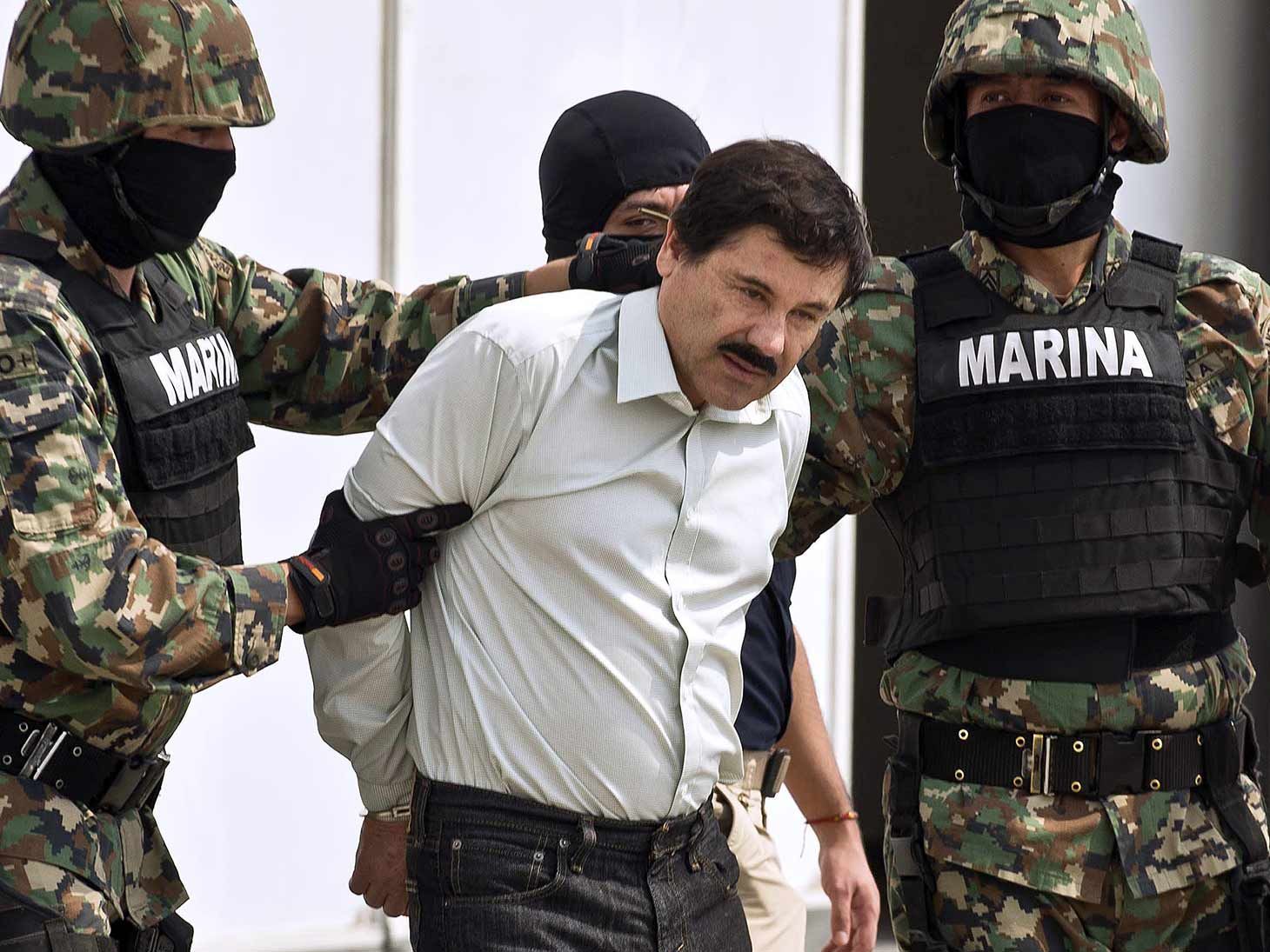 The jury has finished their deliberations after days of discussions, and have found El Chapo ... guilty!

The U.S. Attorney's office made the announcement Tuesday that the jury in the Joaquin “El Chapo” Guzman had reached a verdict after 6 days.

During the trial for the infamous Mexican drug cartel leader, jurors heard over 200 hours of testimony from 56 hours. Many of the witnesses were former traffickers and associates of Chapo who were cooperating with officials.

El Chapo had been charged with 10 felony counts, including murder, drug trafficking and firearm charges ... he faces life in prison.