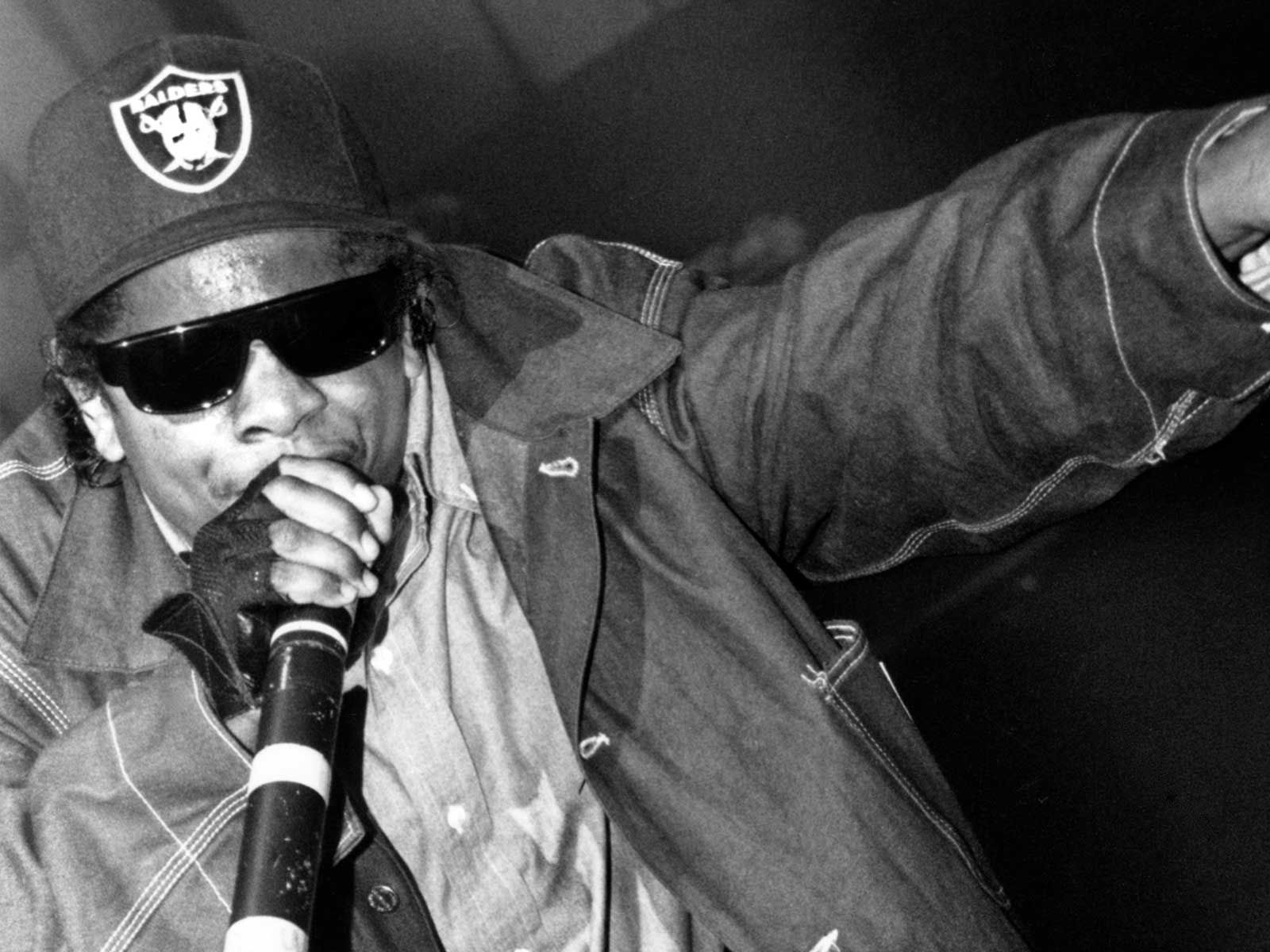 Eazy-E's Widow and Son Settle Their Battle Over N.W.A. Name

Eazy-E's widow and son have settled their nasty legal battle over the use of the N.W.A. name, with Eazy's son coming out on the losing end.

According to court documents obtained by The Blast, Tomica Woods-Wright and Eric Wright reached a settlement that will end the contentious case.

Per their agreement, Eazy’s son agreed to a permanent injunction prohibiting him from using the names "Straight Outta Compton," "N.W.A." and "Ruthless." The deal states he agrees it will only confuse fans if he continues trying to use the marks.

The rapper’s widow is allowing him to use the mark "Rich & Ruthless."

Last year, Ruthless Records sued the late rapper’s son and N.W.A. Entertainment. Ruthless claimed to be the owner of the trademarks related to their label and N.W.A for use in music and merchandise.

The company was run by Eazy-E until his death and his widow is now in charge. Tomica accused her stepson of illegally profiting off his father by attempting to register trademarks related to him

The suit accused Eazy’s son of trying to create the impression that his company was the ultimate owner of the Ruthless trademarks, calling their public statements misleading and intentionally false.

Eric Wright counter-sued Comptown Records/Ruthless Records demanding his stepmom’s trademark relating to his late father be voided by the court. He claimed she did not own the trademark and abandoned the rights by failing to use them.