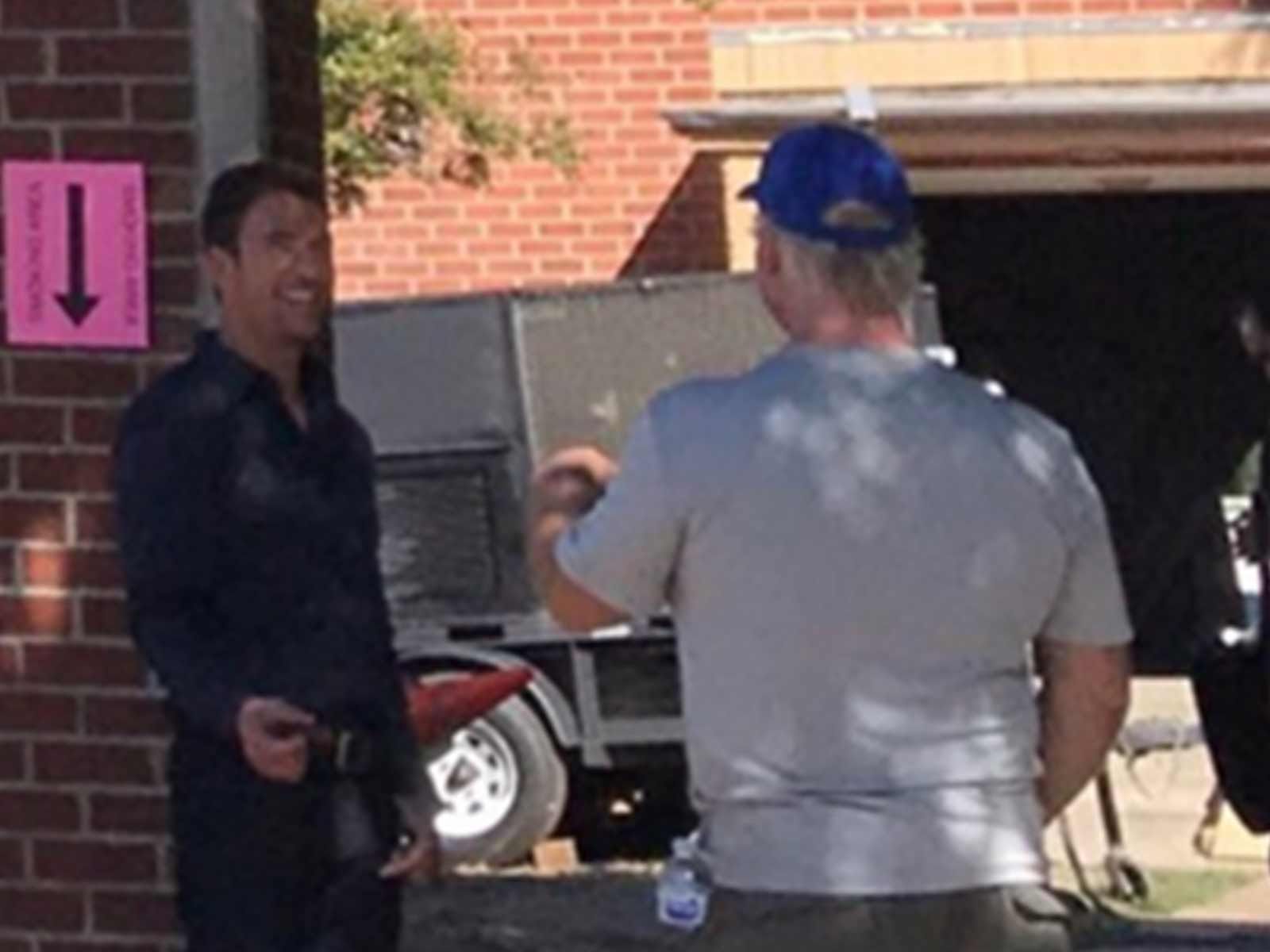 9:50 AM PT: Connie Britton will be returning for season 8 and filming at the "Murder House" on Friday, according to a report from The Wrap.

"American Horror Story" fans have yet another reason to get excited about "Apocalypse" – Dylan freakin' McDermott is back!

Dylan McDermott, who played Ben Harmon on season 1 and briefly appeared in the "Asylum" season, has not appeared in the series since 2012. On Wednesday, the actor was spotted filming outside the iconic "Murder House" in Los Angeles.

"AHS" fans were quick to share photos and videos of McDermott, both on and off set, of the highly-anticipated "Murder House" meets "Coven" mash-up season.

It's been 7 years since "AHS" fans have seen McDermott's Ben Harmon character on the show, so get excited, because dad is coming home! 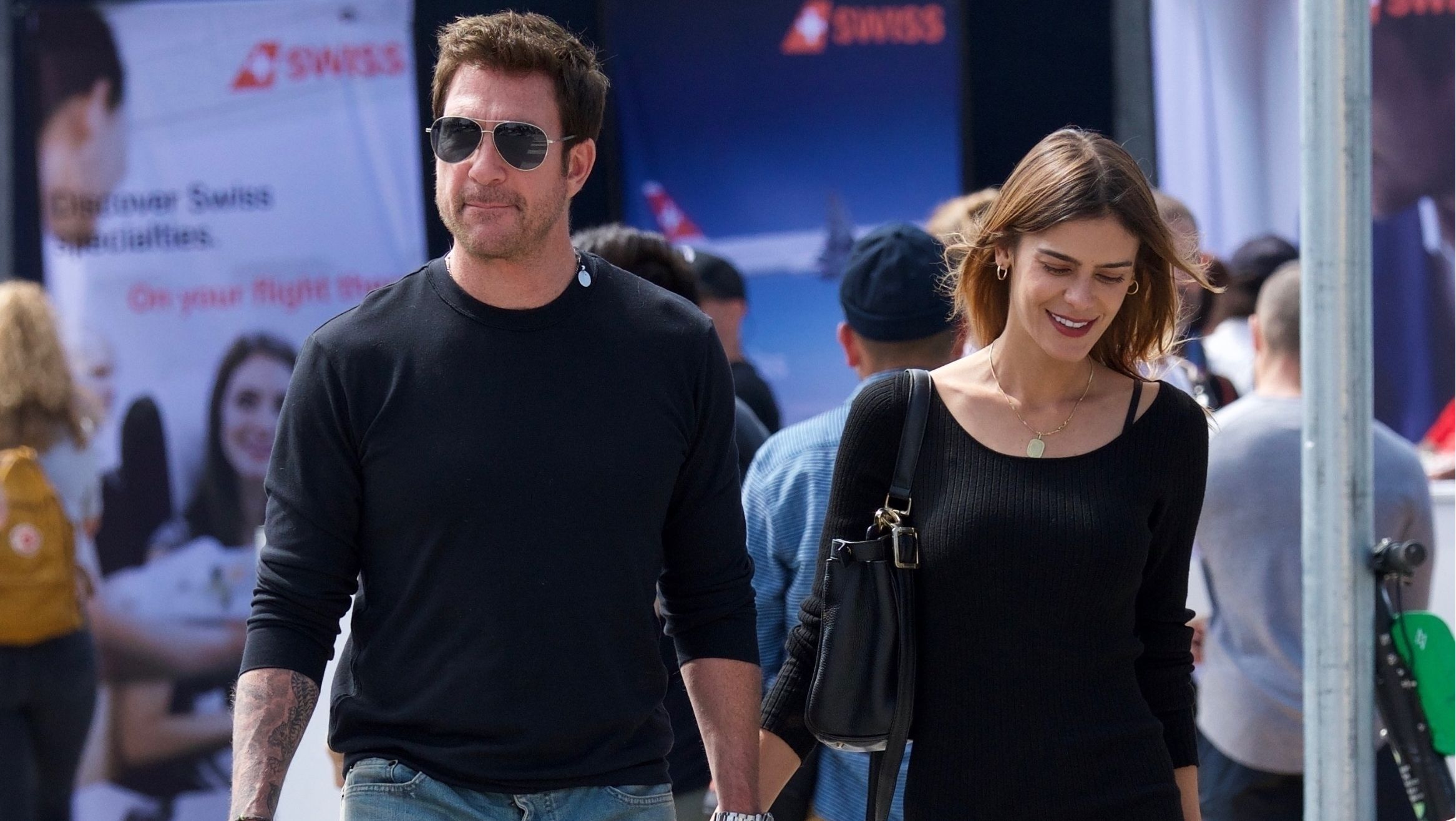 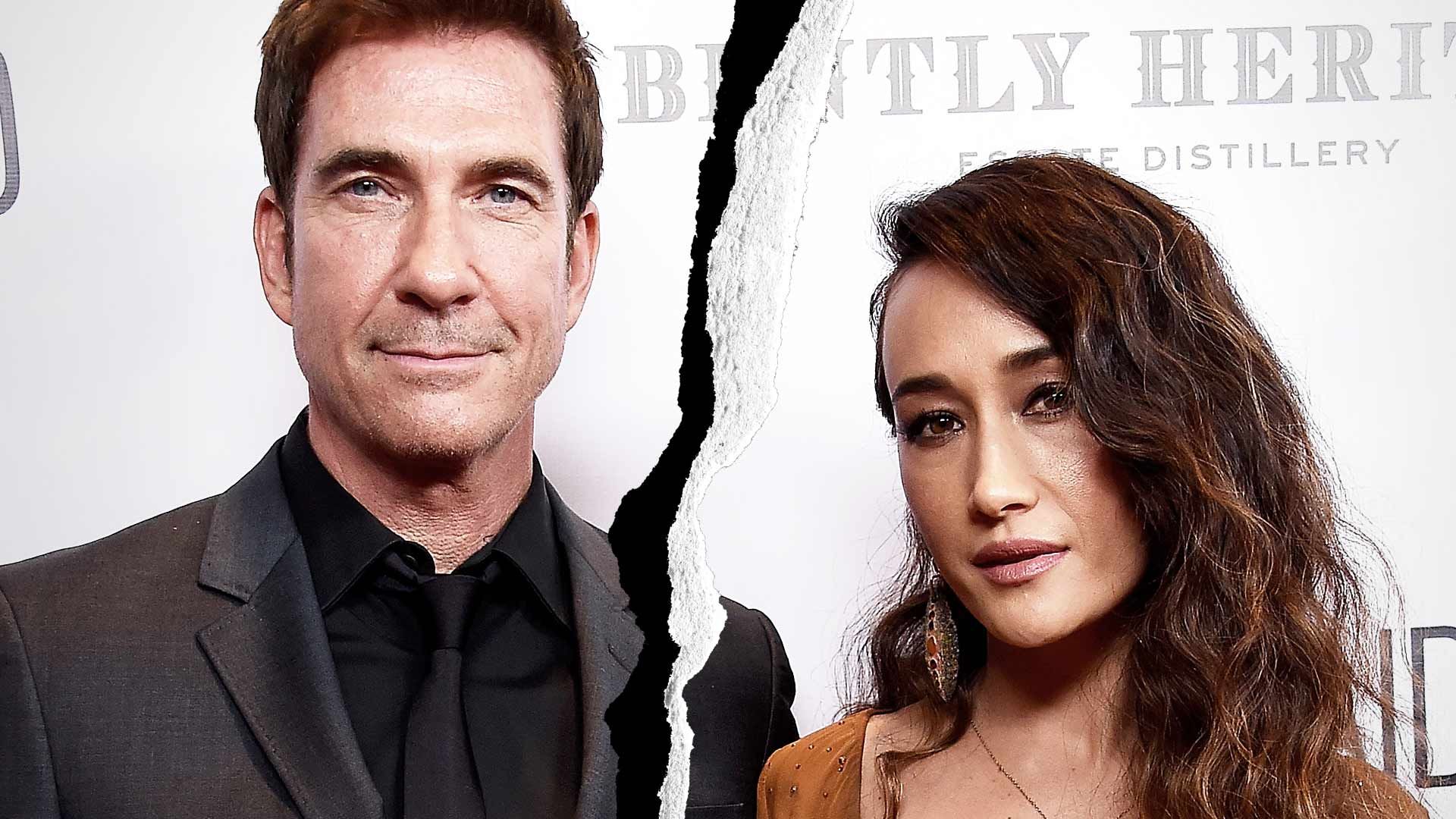