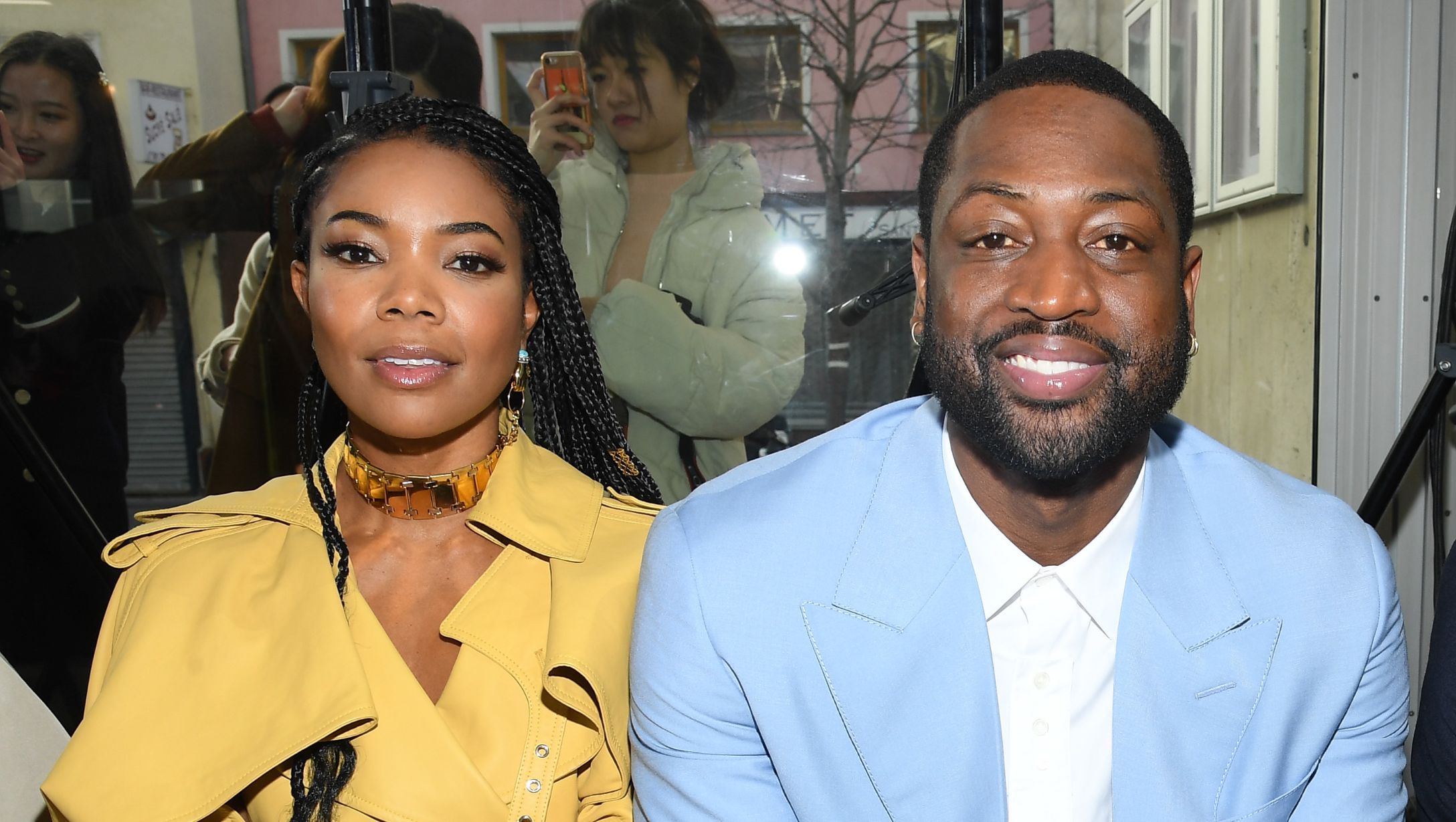 Gabrielle Union & Dwyane Wade are living their best lives amid haters trying to criticize the love they have for their daughter Zaya.

Union posted a cheeky photo of herself in a bikini looking back at the camera. She wrote a comment about the people hating on her family. Union said, “Just wading thru some of these "hot takes" like 😃 🍑 My smile stays put and the fight for liberation for us all continues. Keep smiling and keep fighting 🤗 Good day good people #StopAssumingFactsNotInEvidence." 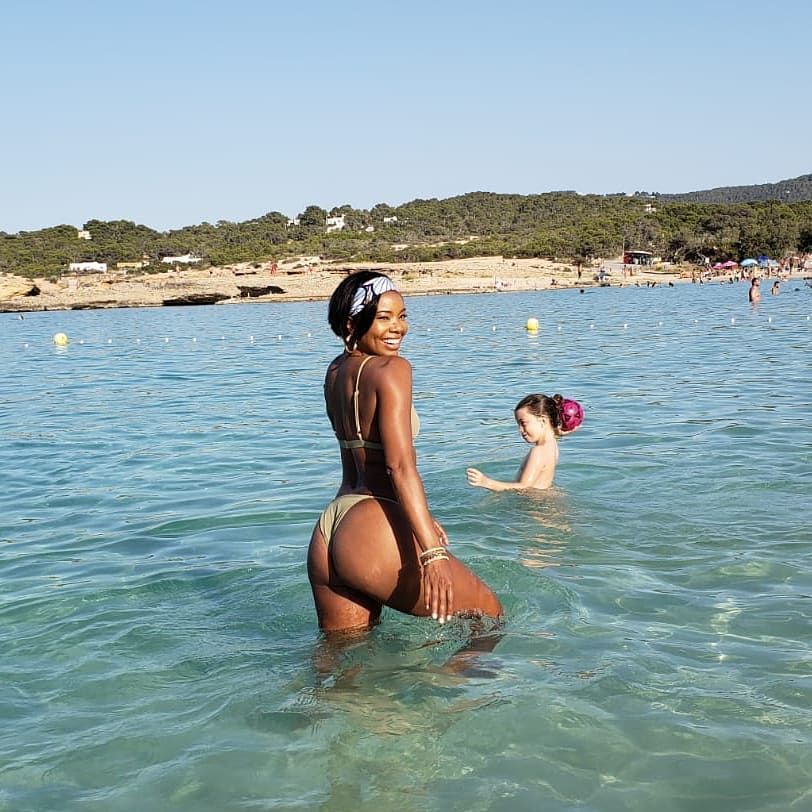 Earlier this month, Union shared a video of Zaya talking about her identity and why she decided to come out as herself. The video was captioned, “Meet Zaya. She's compassionate, loving, whip smart and we are so proud of her. It’s Ok to listen to, love & respect your children exactly as they are. Love and light good people.”

Zaya’s announcement lead to many people supporting Wade, Union, and his daughter. People have shown support for their daughter being brave to come out. 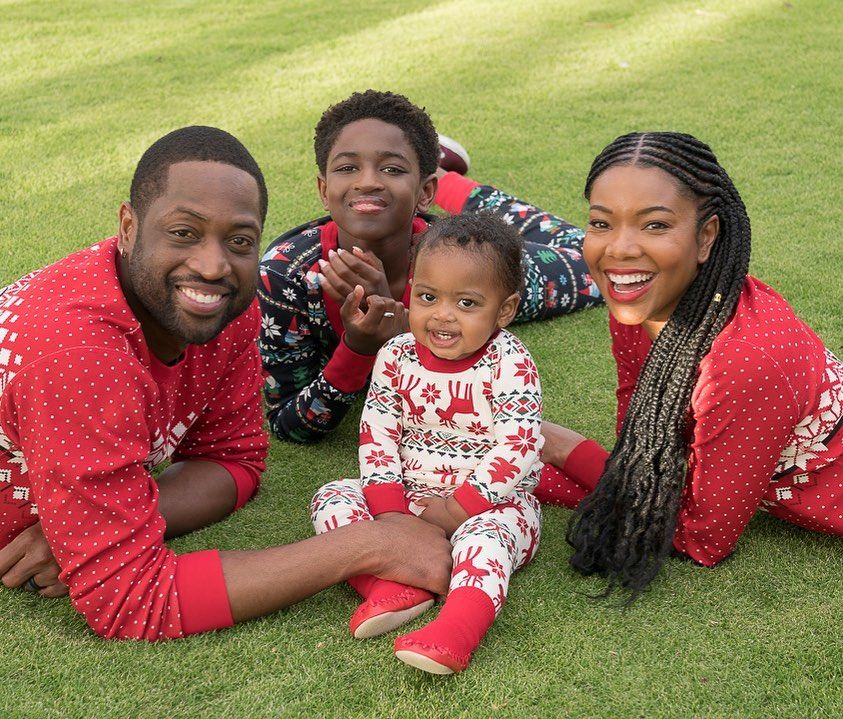 The decision has caused some people like rapper Boosie BadAzz to criticize Wade. He released a lengthy video saying, "I gotta say something about this s--t, bro. Dwyane Wade, you gone too f----ng far, dawg. That is a male. A 12-year-old. At 12, they don’t even know what they next meal gon' be. They don’t have s--t figured out yet. He might meet a woman, anything, at 16 and fall in love with her. But his di-k be gone—how he gon'—like, bruh, you going too far, dawg."

Wade is completely unbothered by the haters and is already back to work. He dropped a song with Rick Ross titled “Season Ticket Holder.” 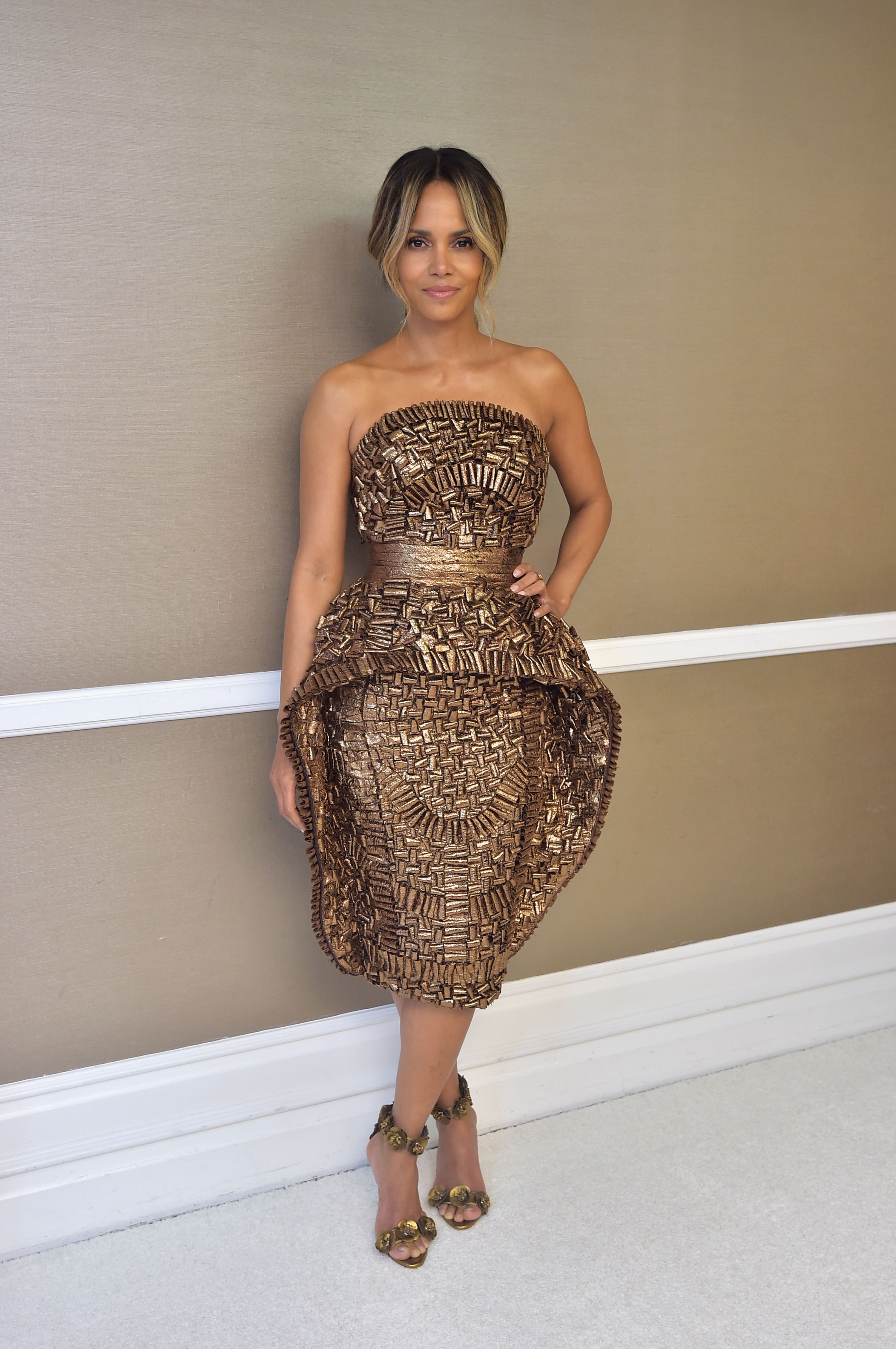 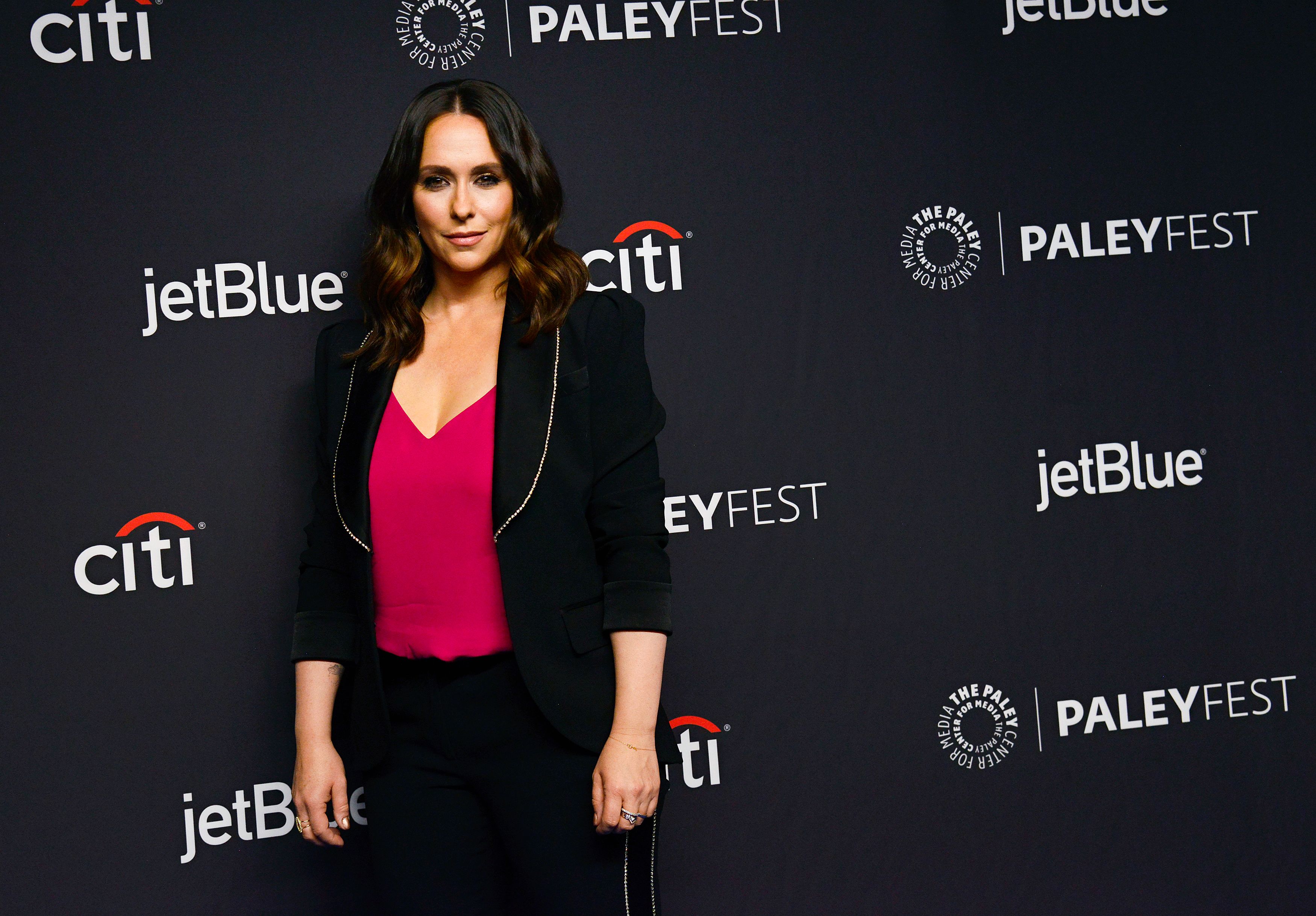 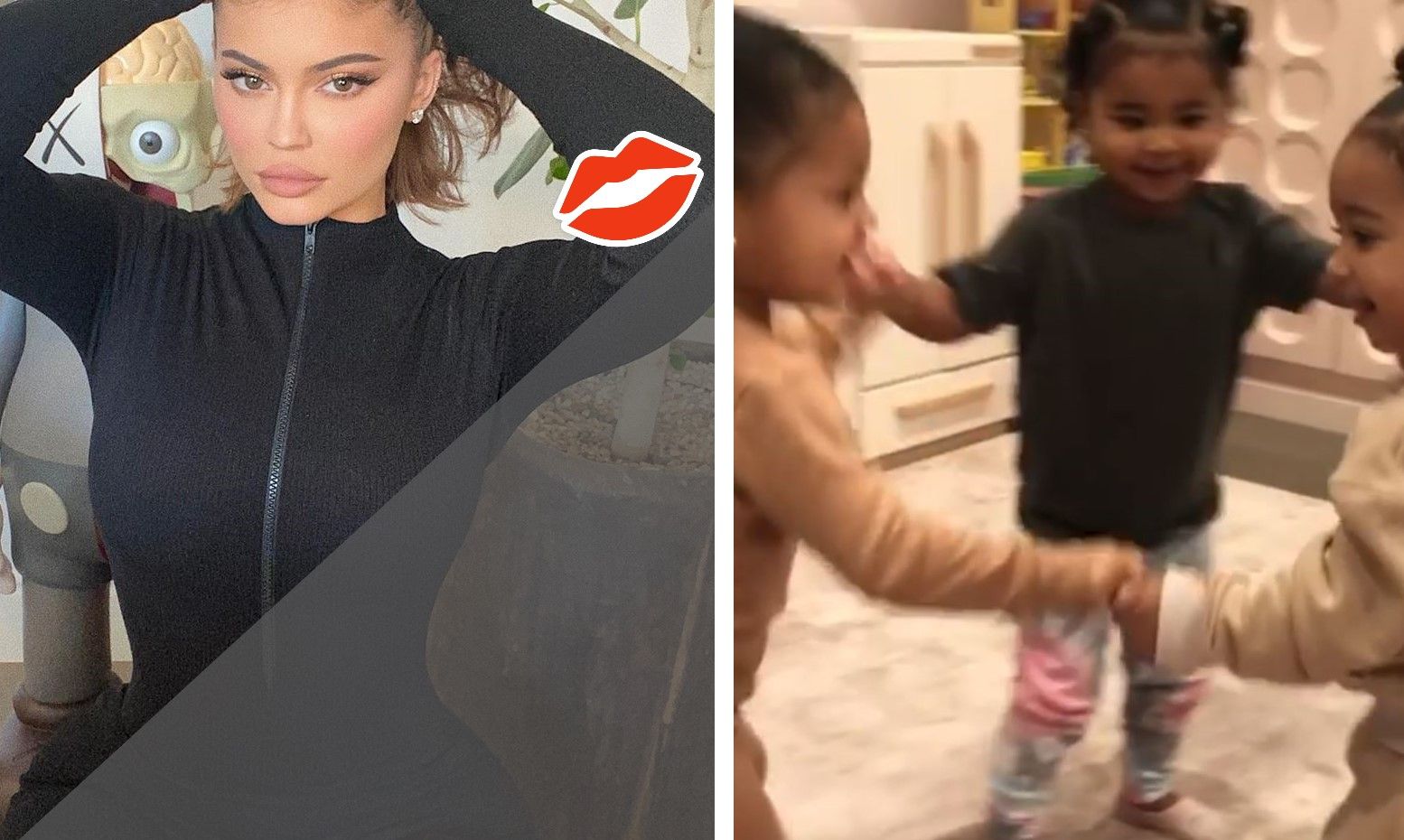 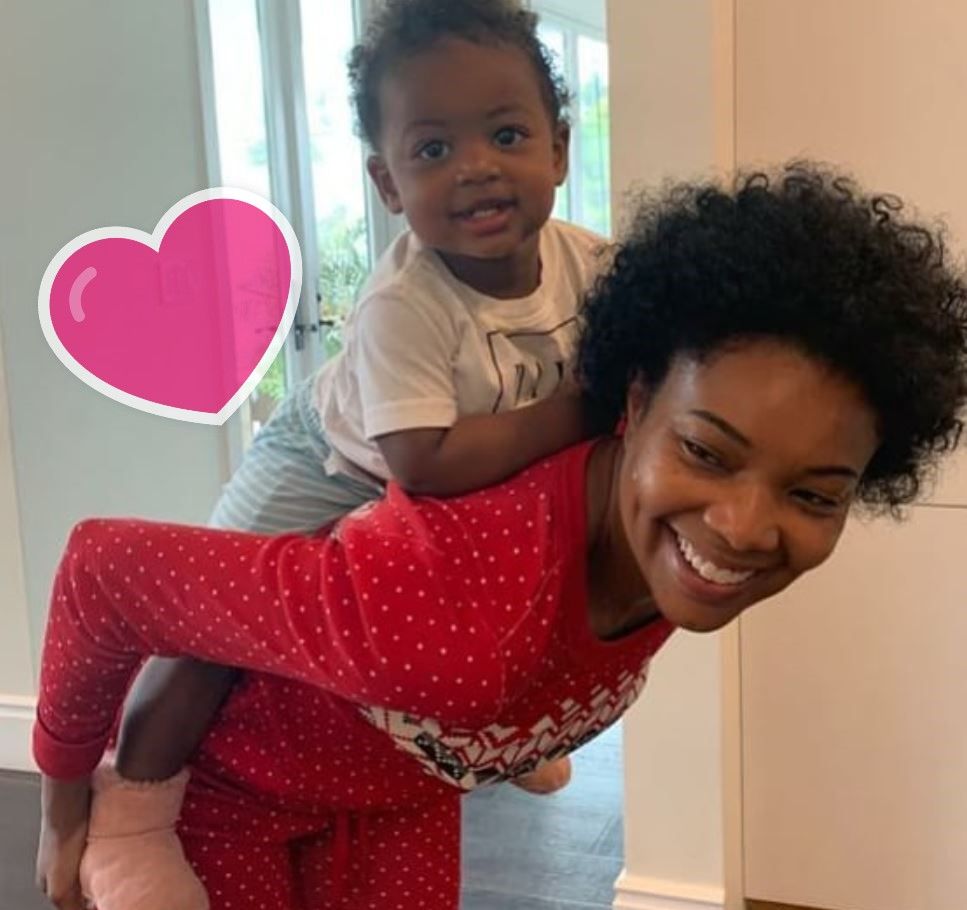 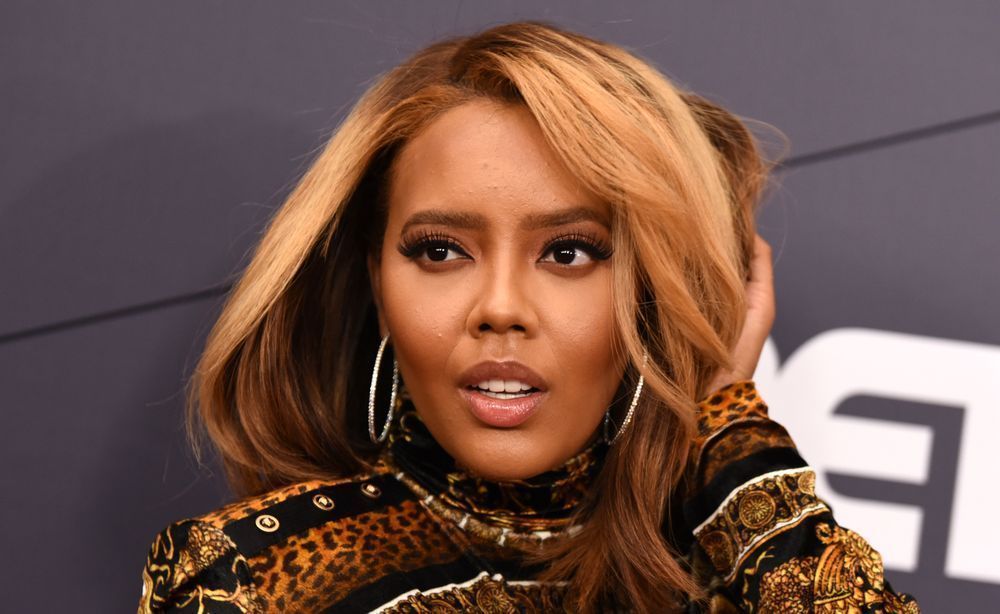 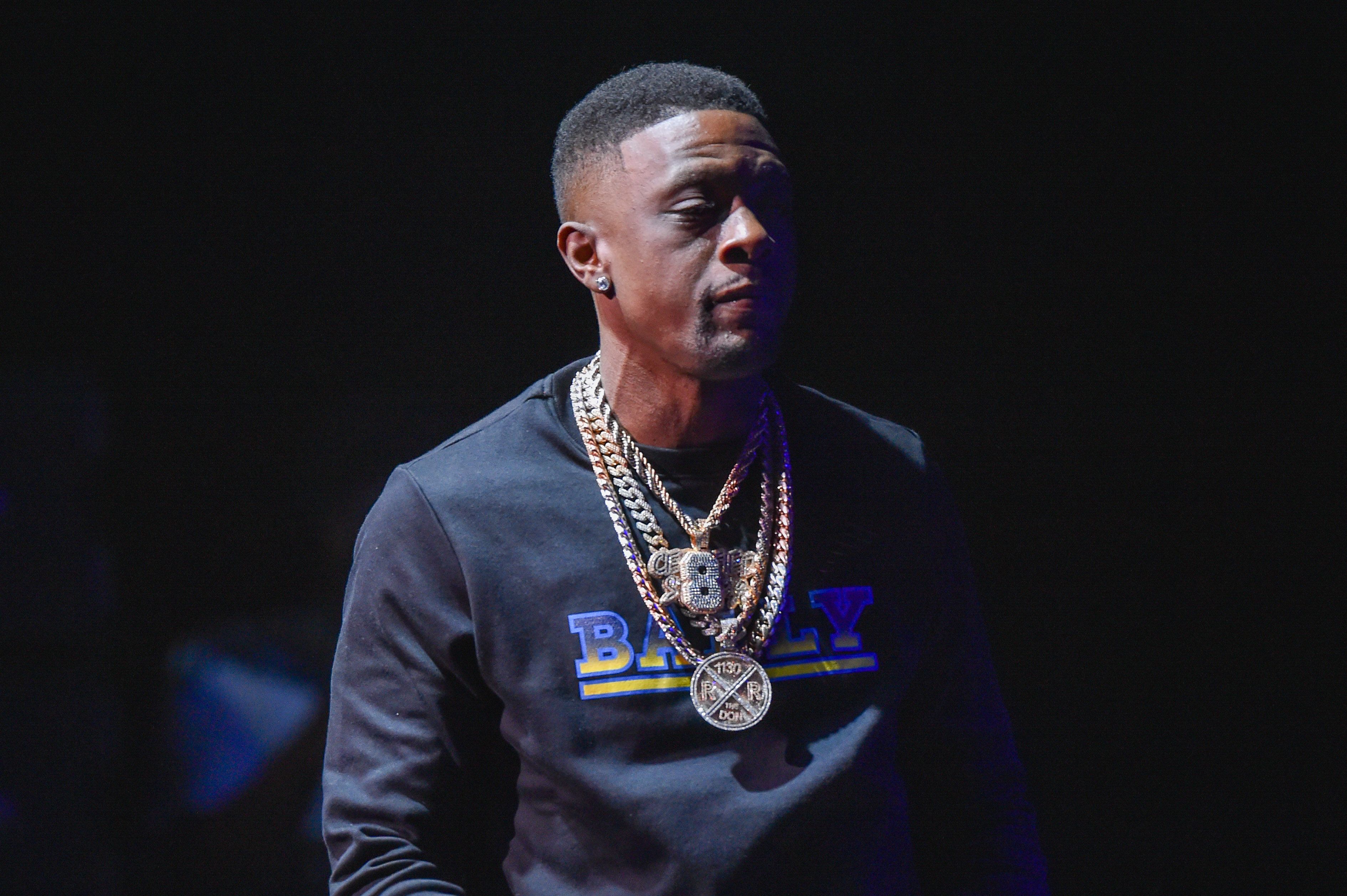