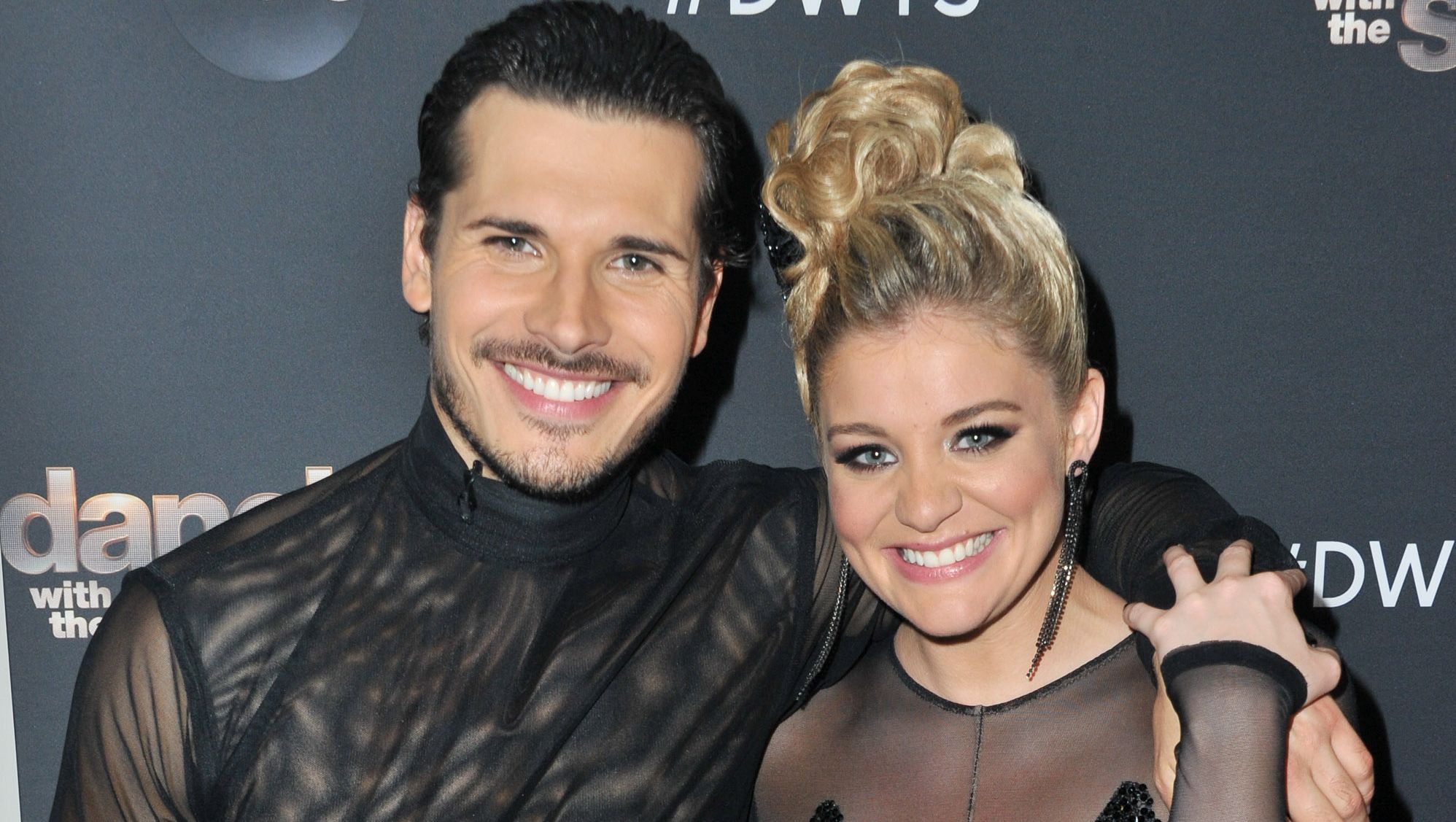 “Dancing with the Stars” Lauren Alaina has dropped 25 pounds since starting the competition show.

The country singer revealed the news to Us Weekly. She told the outlet, “I’ve lost, like, 25 pounds since July. None of my clothes fit.”

Alaina is one of the 8 finalists left on this season of “DWTS”. The eliminated contestants include singer Mary Wilson, NFL star Ray Lewis, NBA star Lamar Odom and Christie Brinkley’s daughter Sailor Brinkley-Cook. 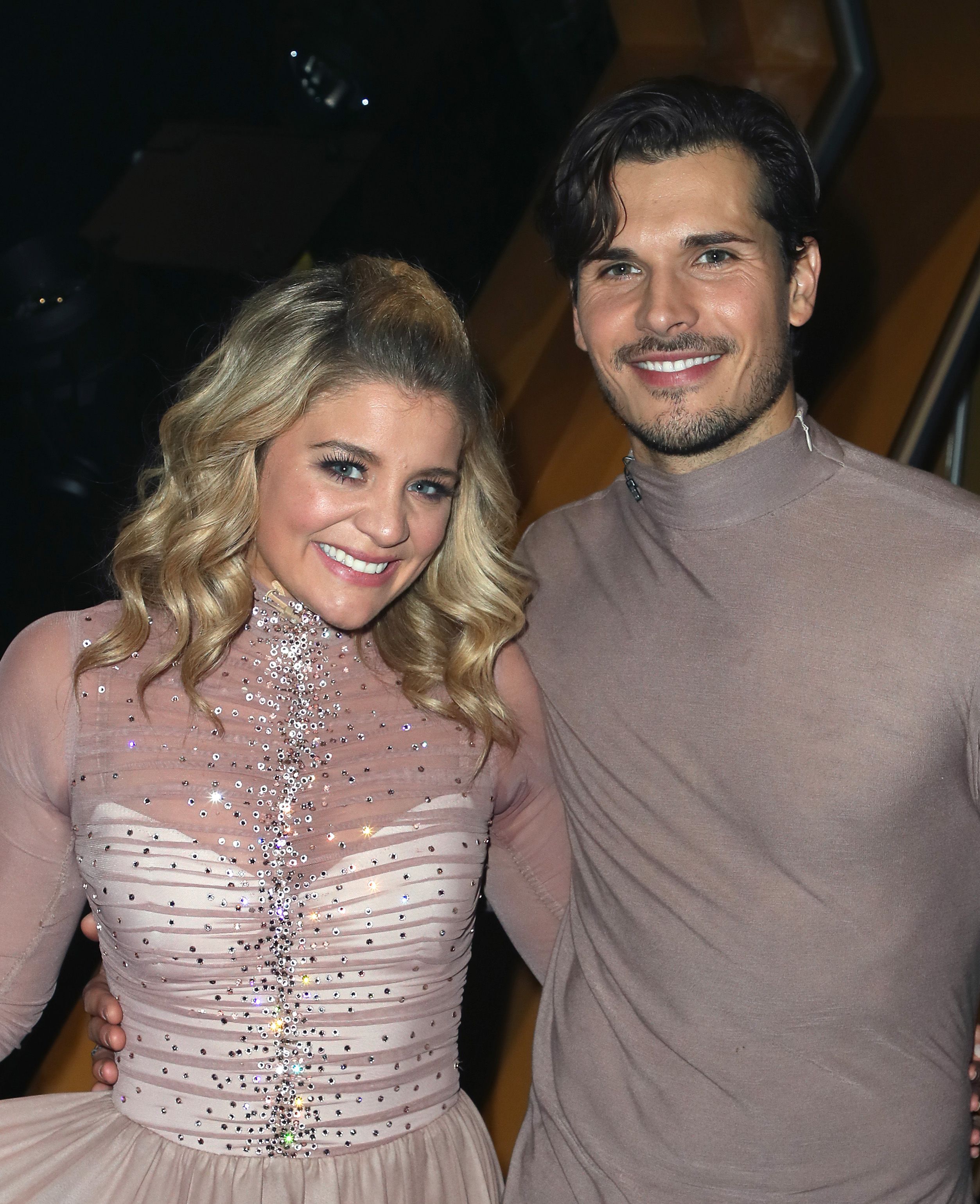 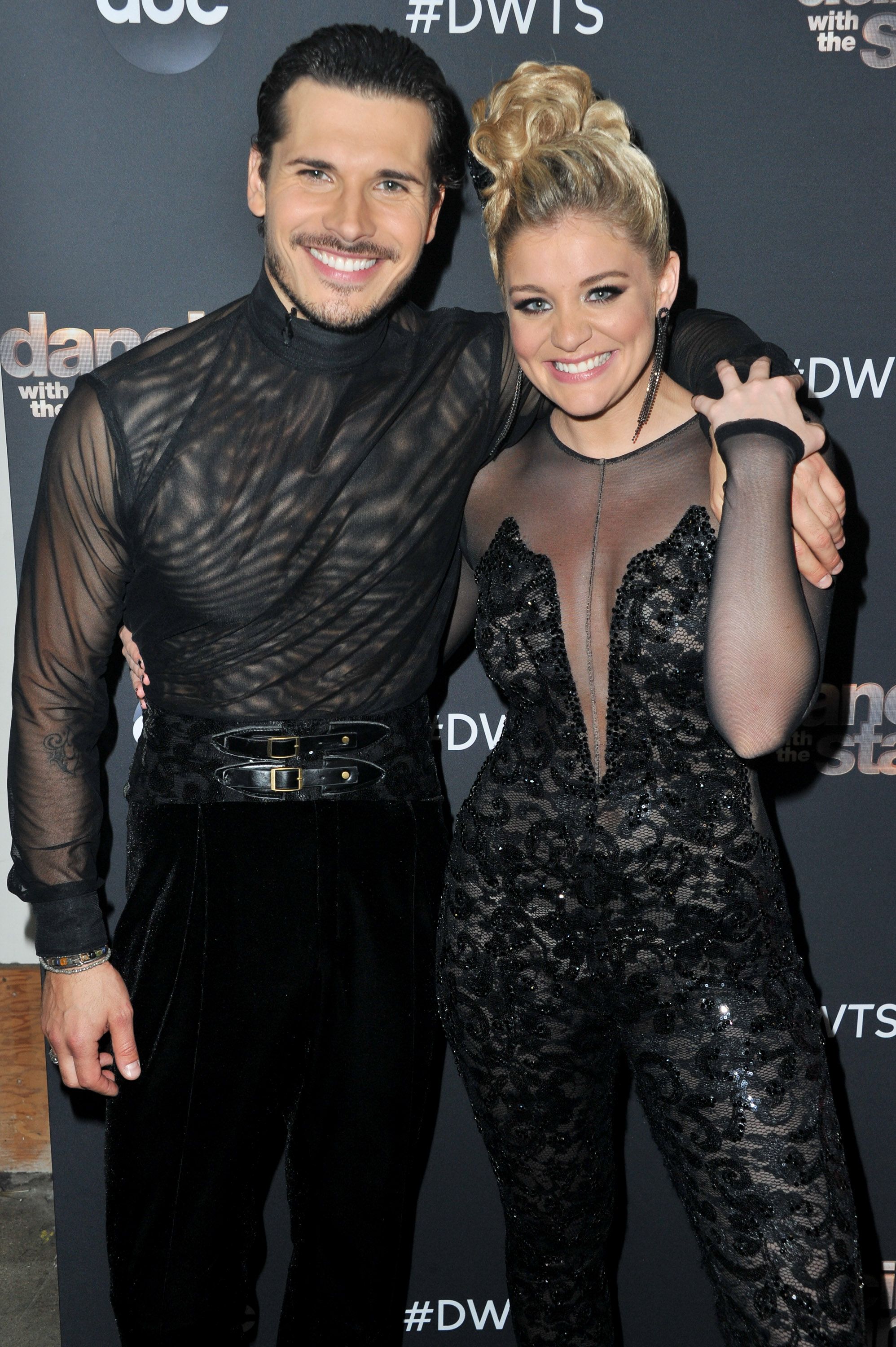 Spicer recently revealed his own 17 pound weight loss since starting “Dancing with the Stars.” The former White House Press Secretary talked to USA Today about the drastic change in his body.

He said, “I’m seeing it on the scale. Every week, they're taking in my outfits, especially the pants. I can see it in my face. It’s not just a show, it’s a weight-loss program. I’d love to go down another 10 or 15 pounds. If I get to the full goal, maybe we’ll talk. But this is the lowest I have weighed since I got off active (Navy Reserves) duty in 2011.” 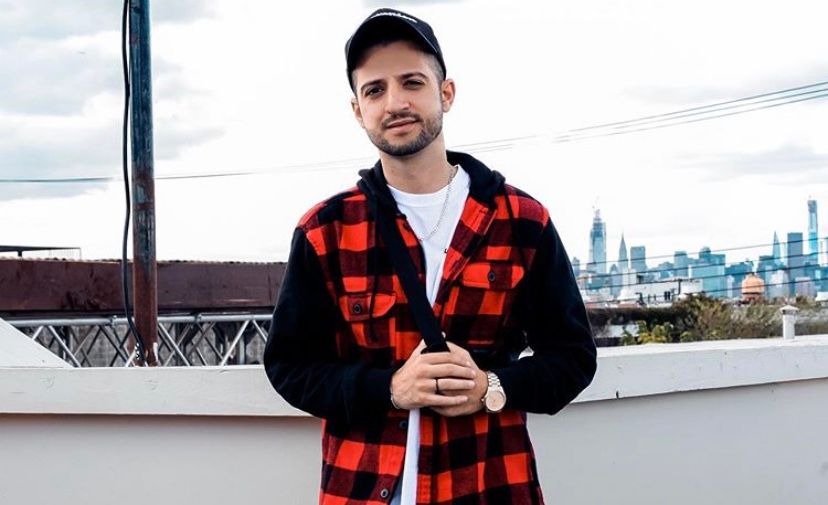 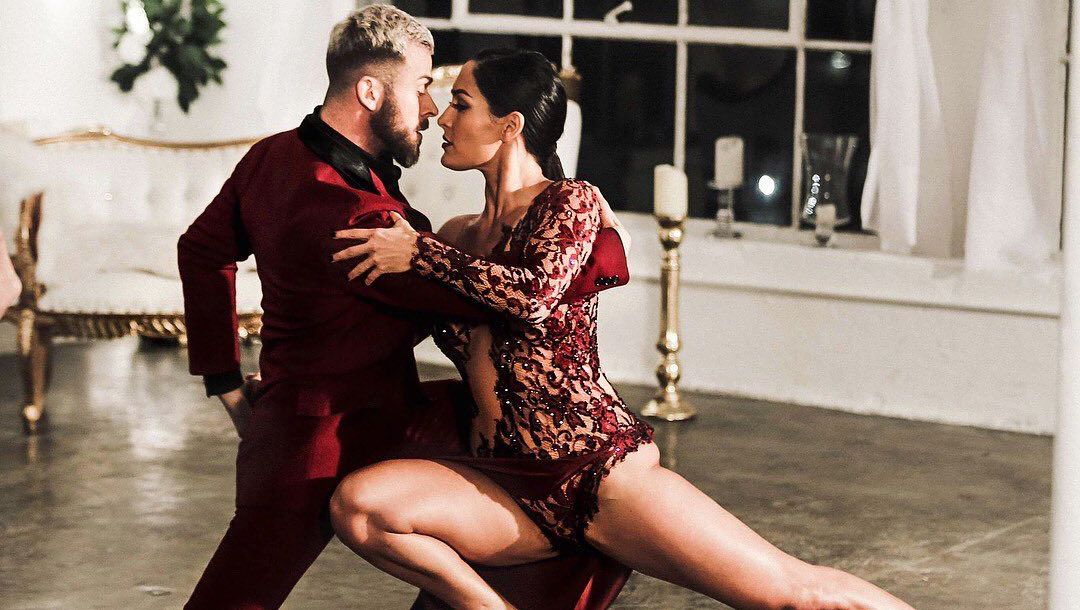 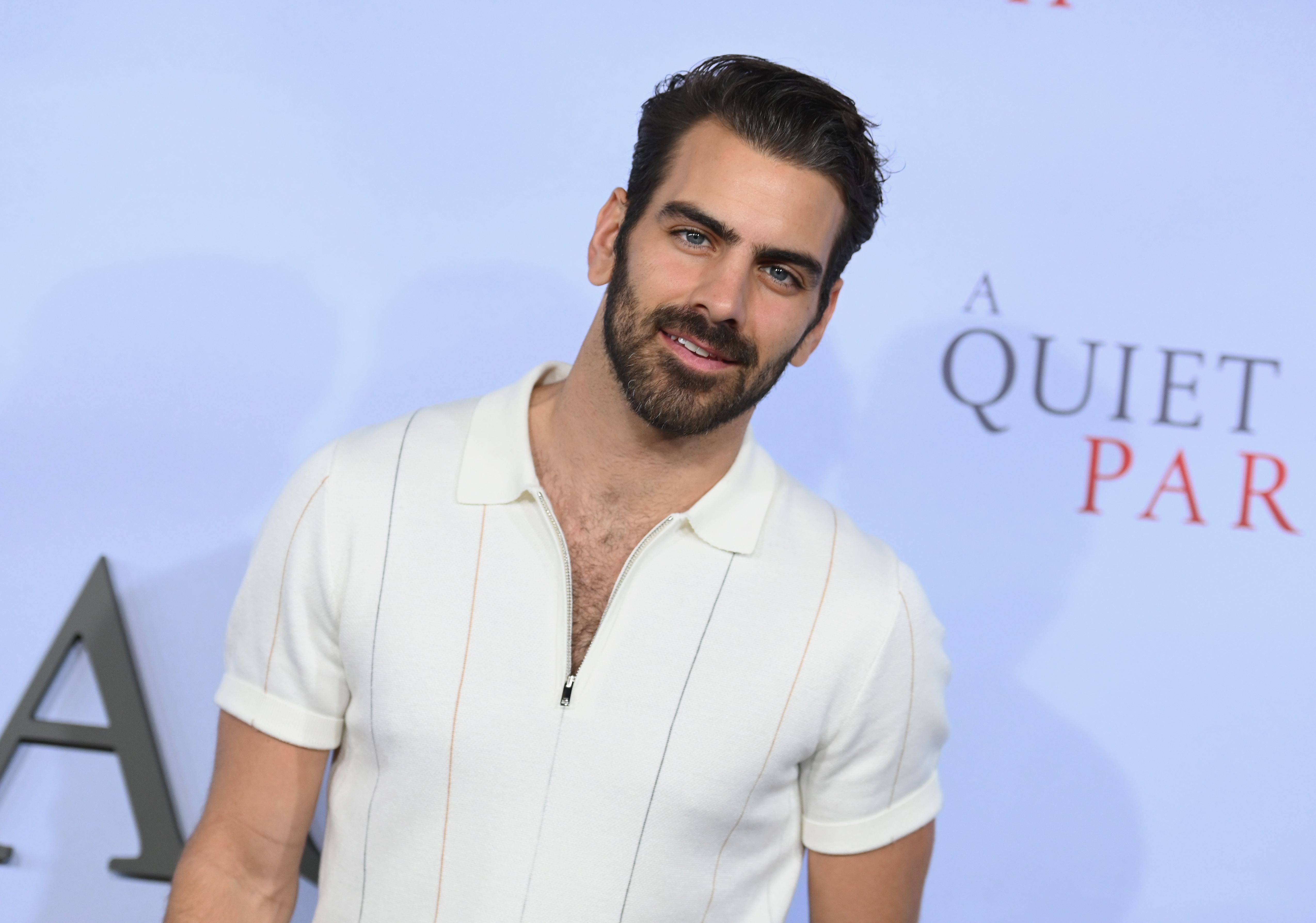 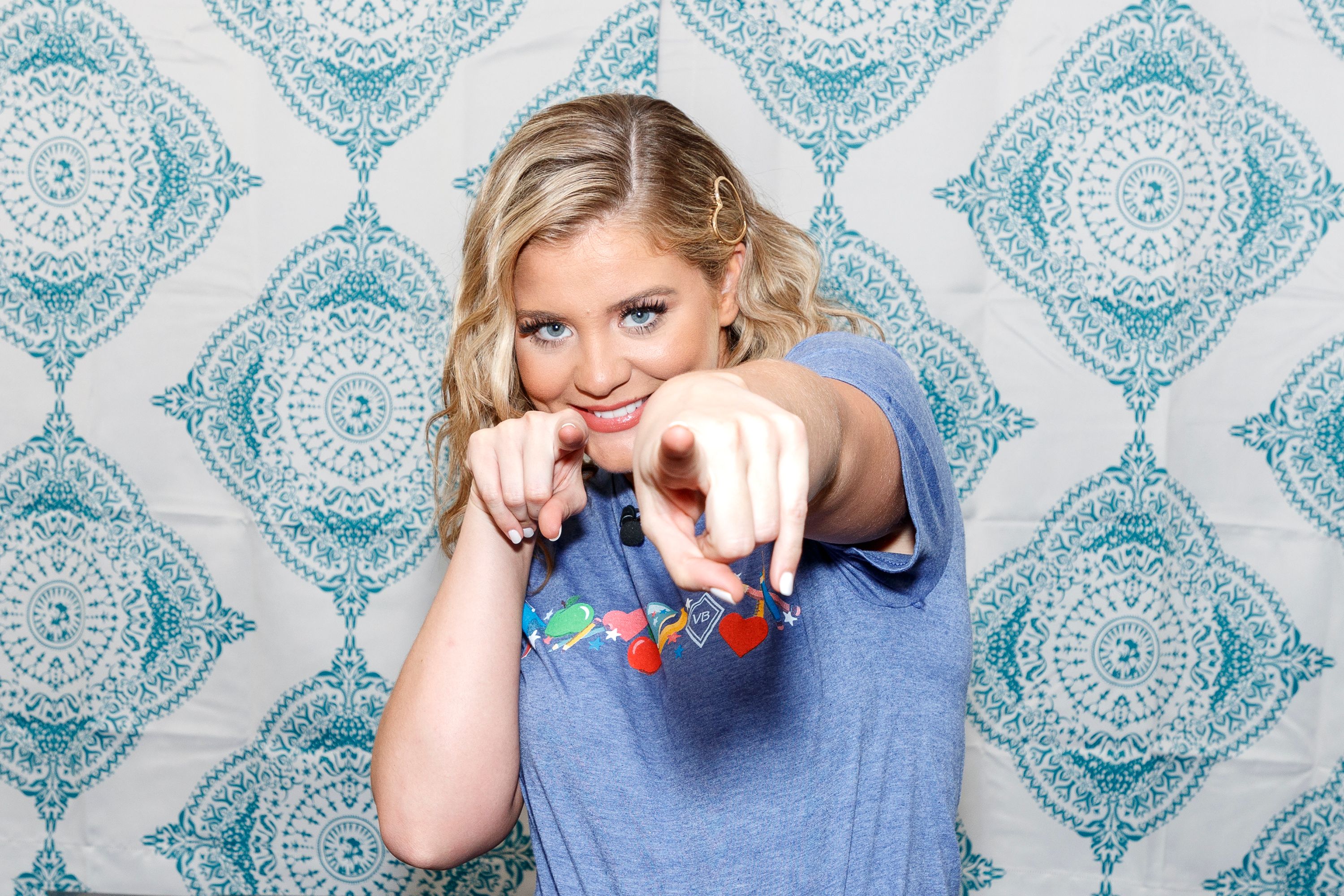 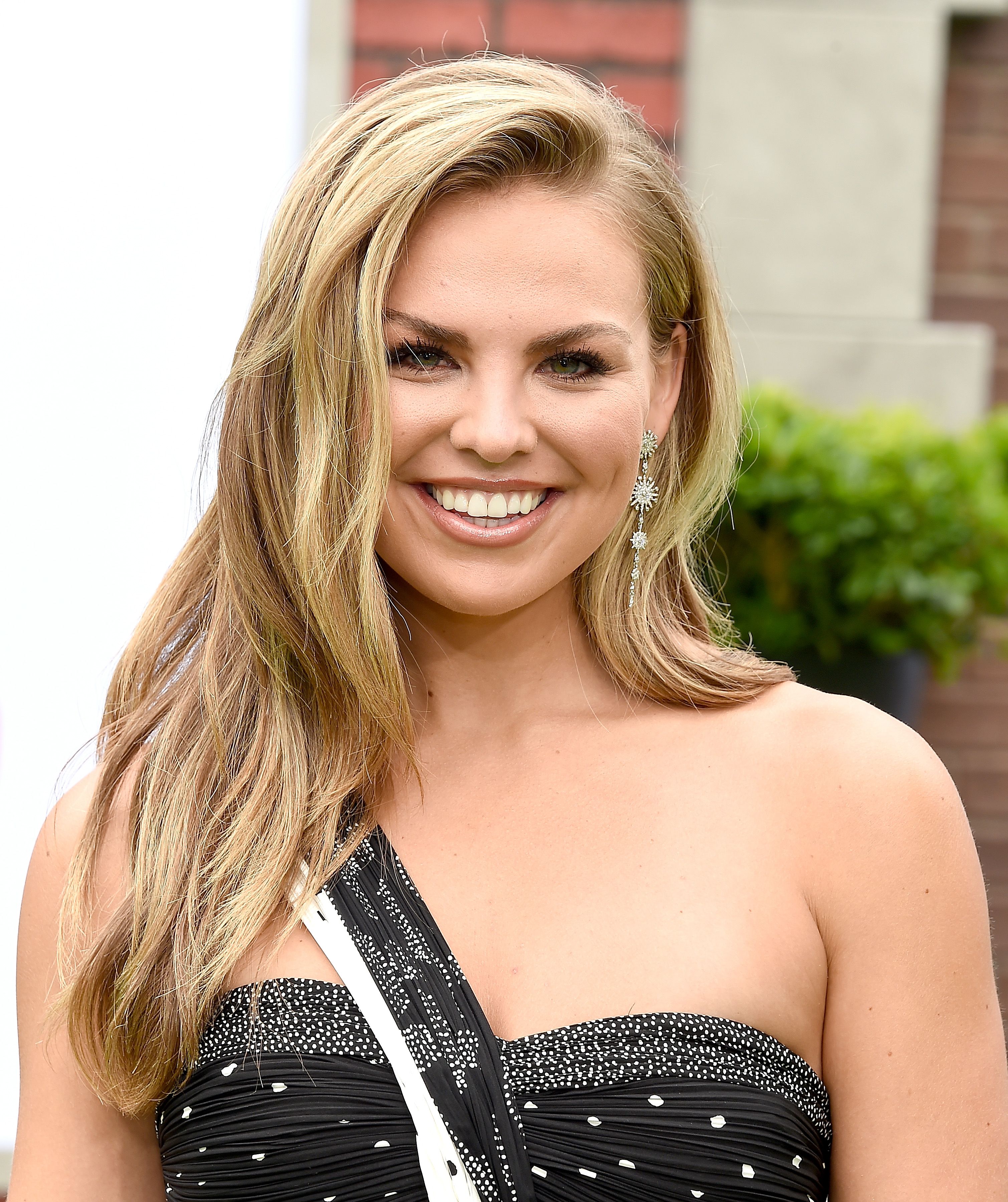 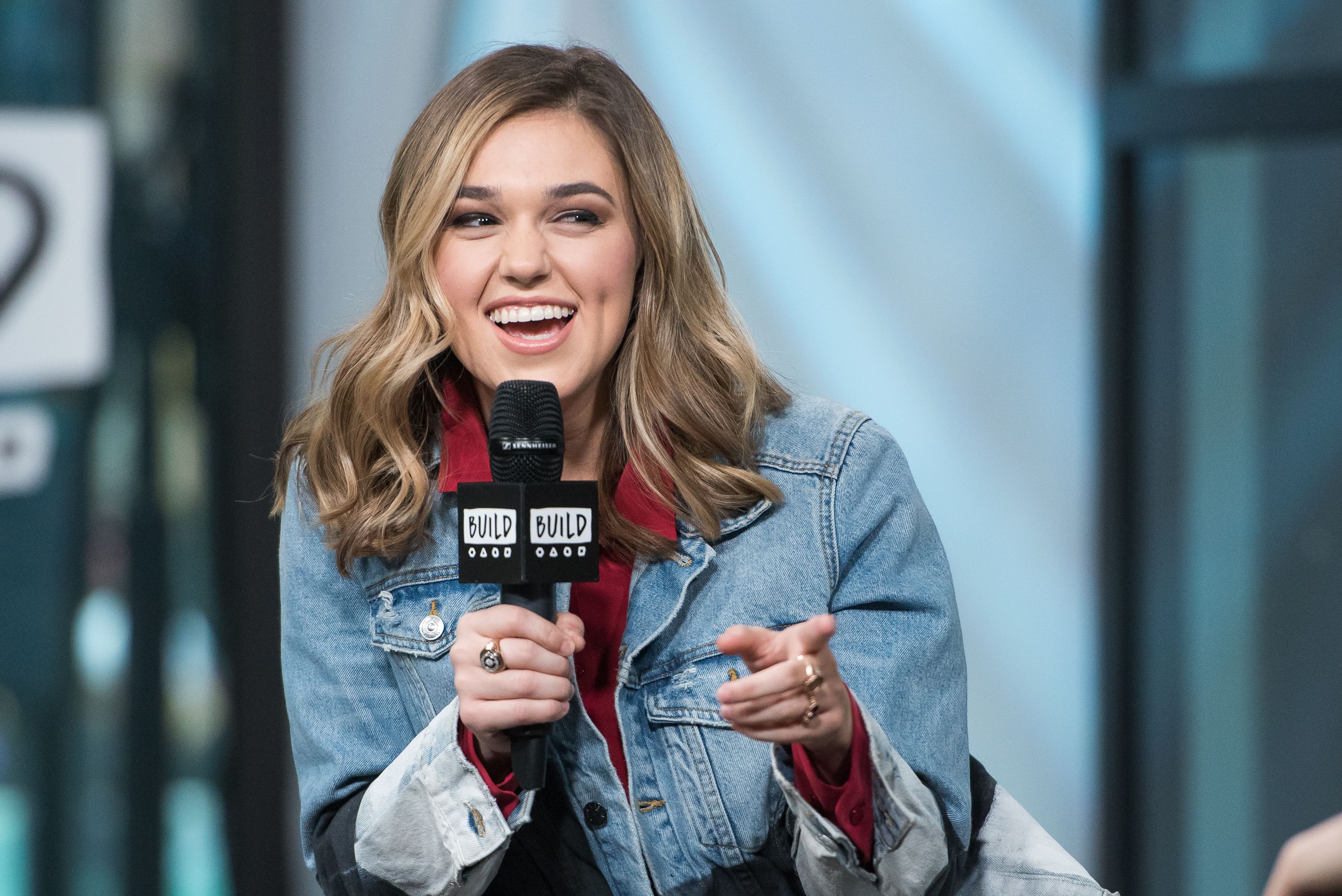 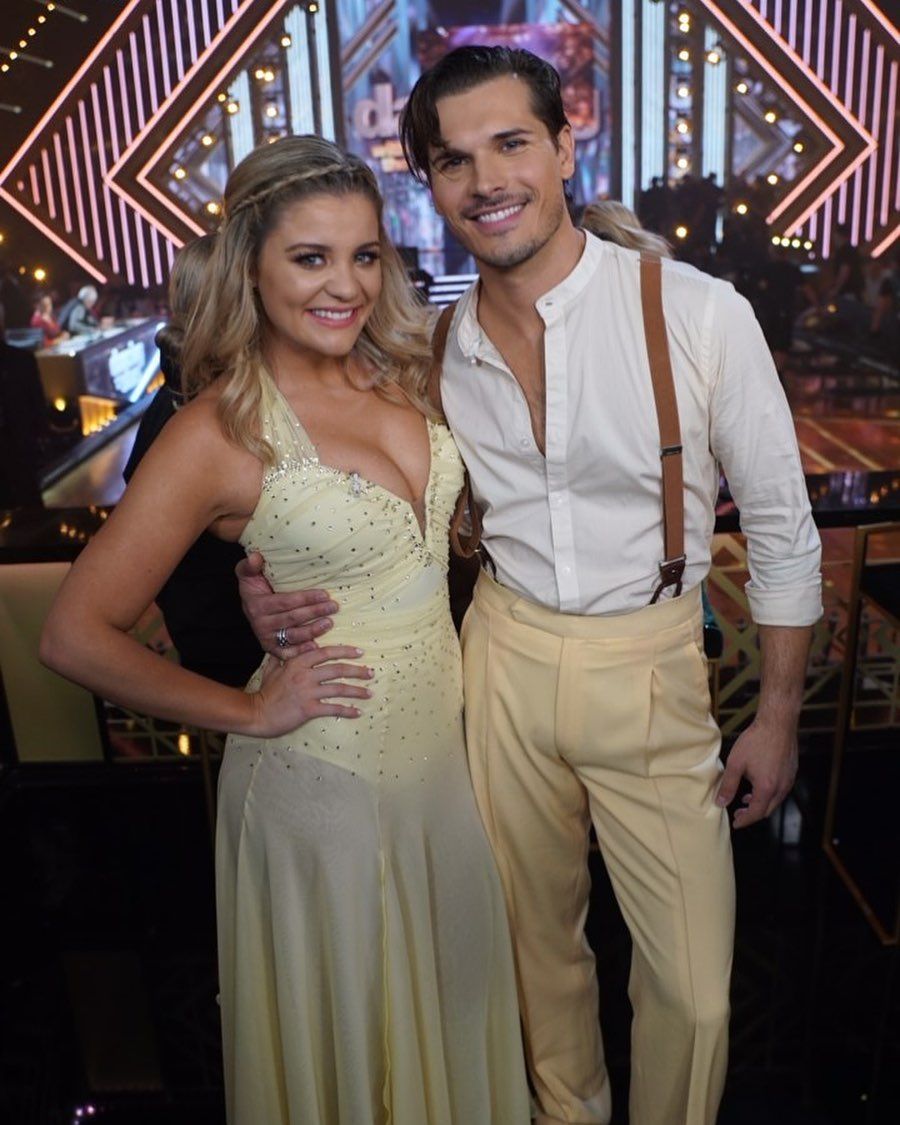 President Trump has even taken out of his busy schedule to support Spicer. He tweeted, “Vote for good guy @seanspicer tonight on Dancing With The Stars. He has always been there for us!”

Spicer responded, “Thank you @POTUS @realDonaldTrump Appreciate all the votes on @DancingABC tonight.” 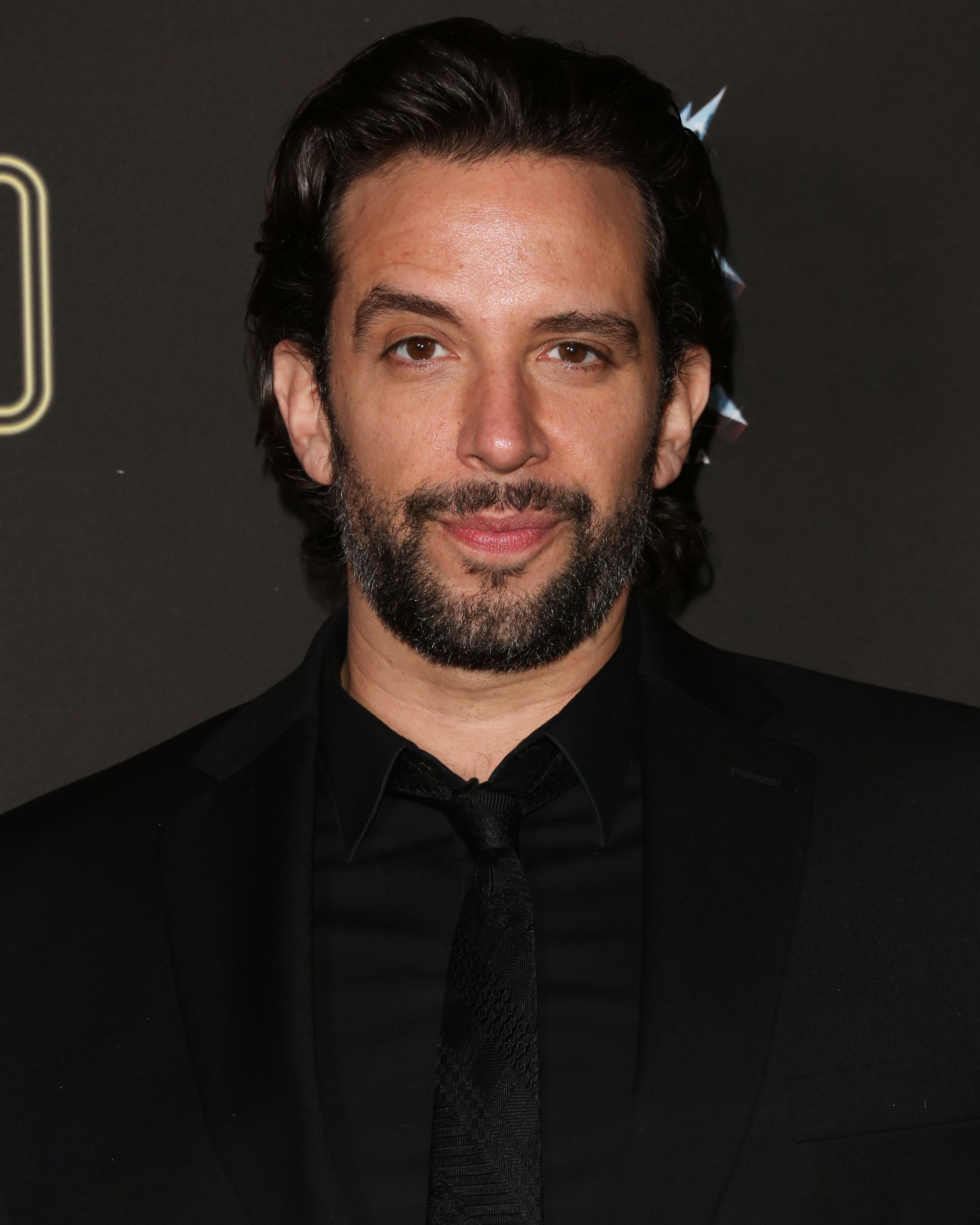 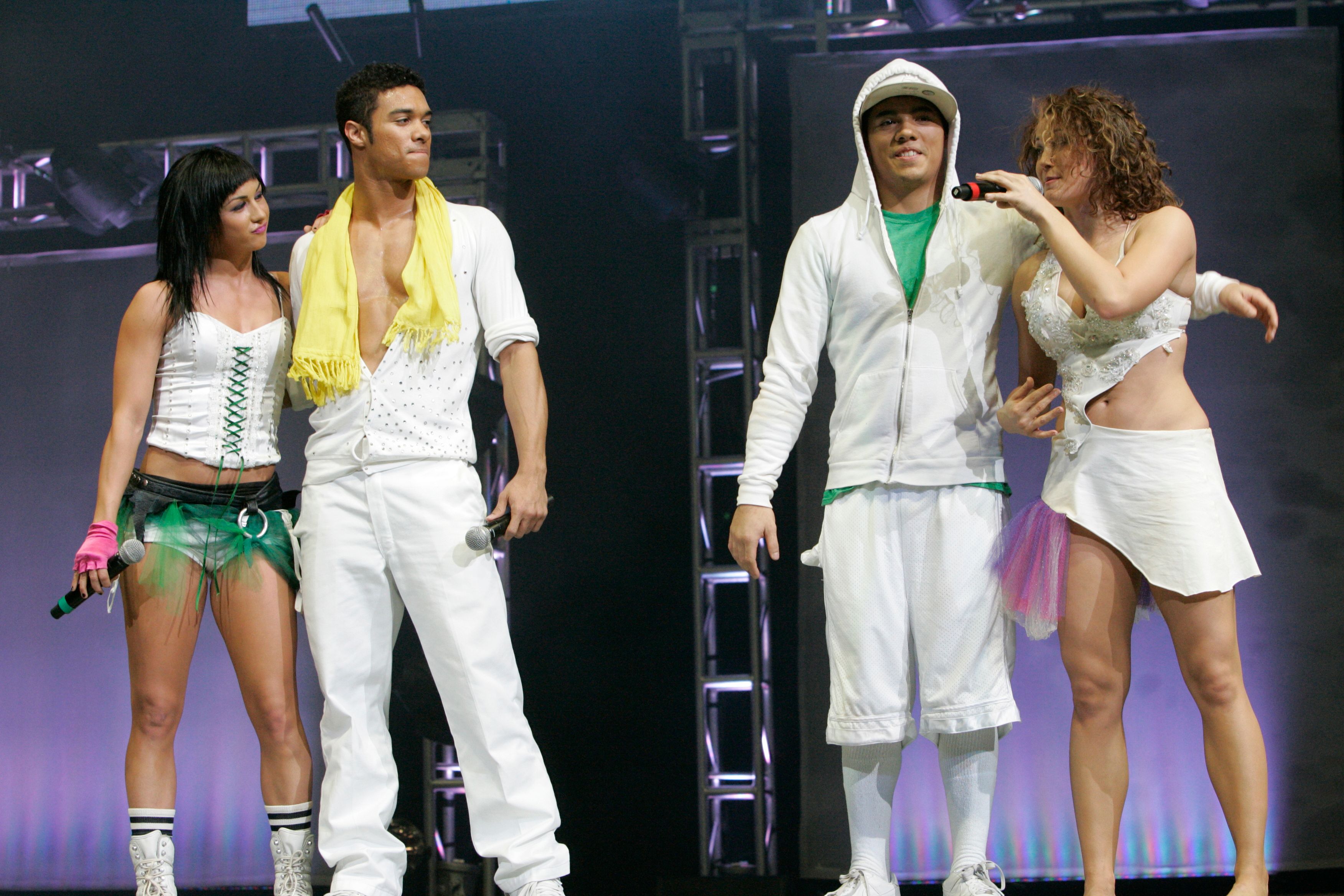 Remembering Danny Tidwell, 'So You Think You Can Dance' Alum after Death 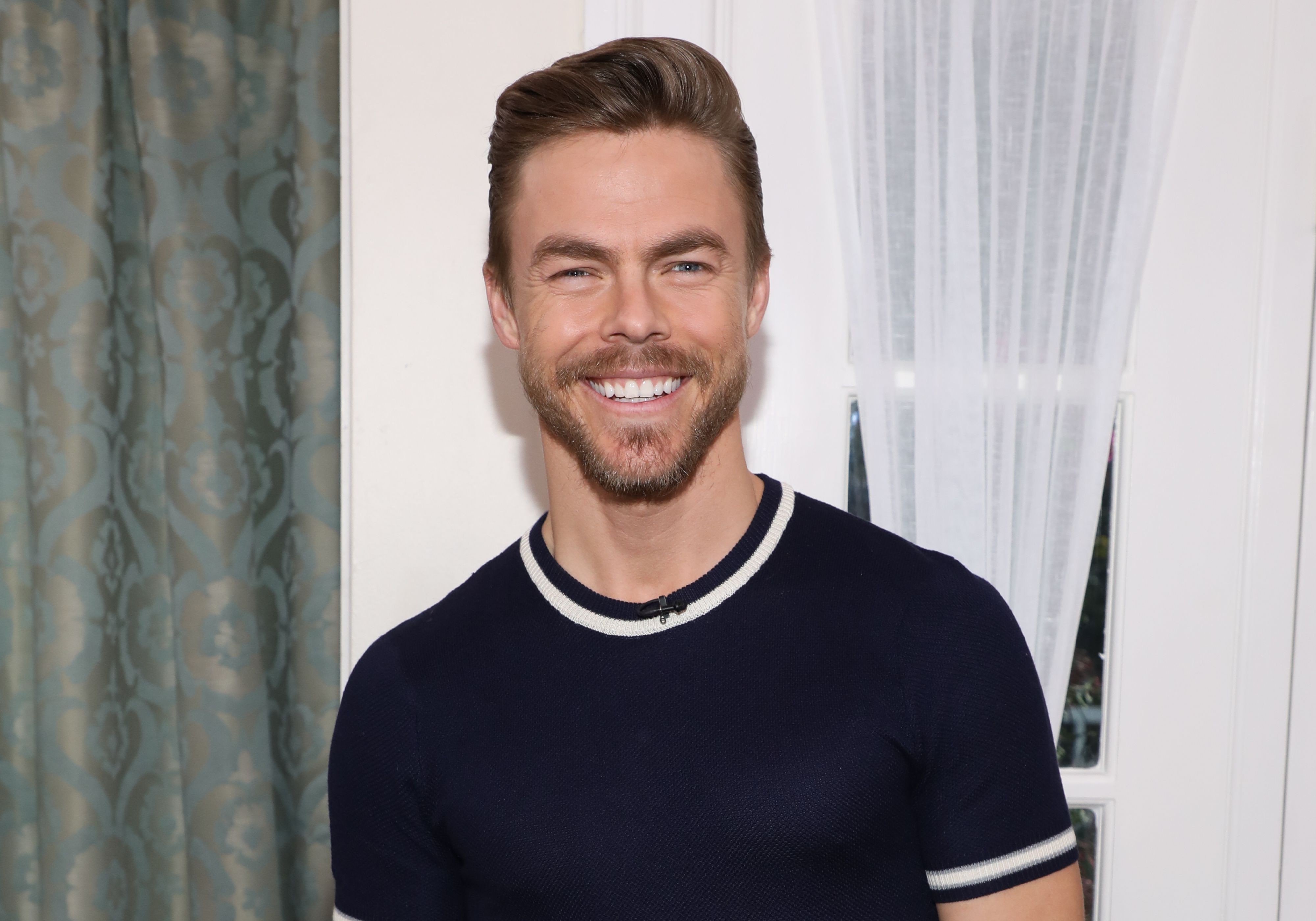