skip to content
TOP STORIES
The Law
Dancing With The Stars 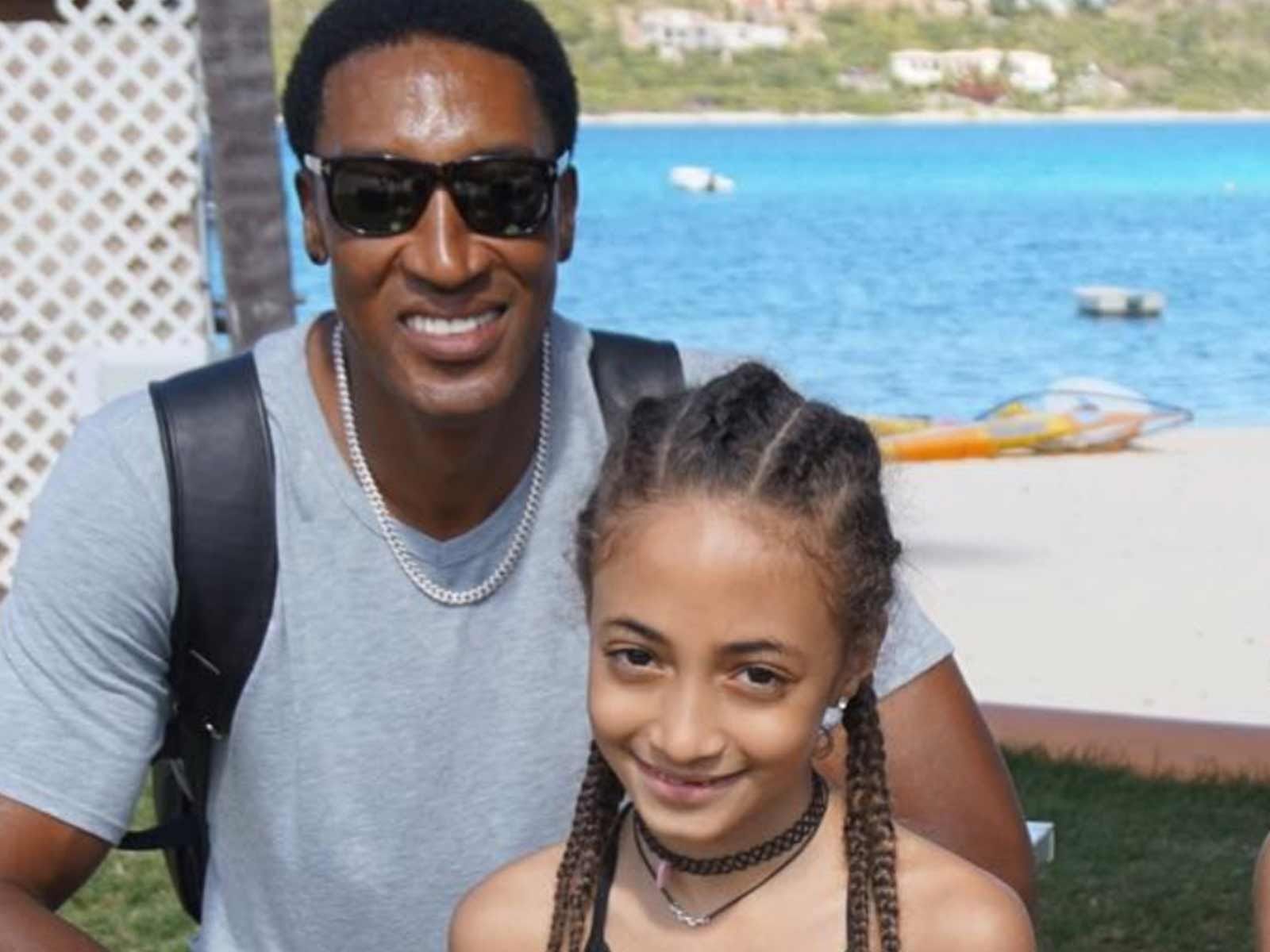 The 9-year-old daughter of former NBA star Scottie Pippen is contractually barred from appearing on any other show while she films "Dancing With the Stars: Juniors" ... except for "Keeping Up with the Kardashians."

According to Sophia Pippen's contract for the show, she is allowed to appear on "KUWTK" as she films the dancing show. The exclusivity period begins 21 days before the show premieres and extends until eight days after the show finishes.

The Pippens and the Kardashians are rather close and Sophia has referred to Kim as her godmother on social media.

As The Blast first reported, Honey Boo Boo has a provision in her contract that obligates her to pay “liquidated damages in the amount of $1,000,000” for disclosing confidential information or trade secrets. Pippen does not have that clause in her deal.