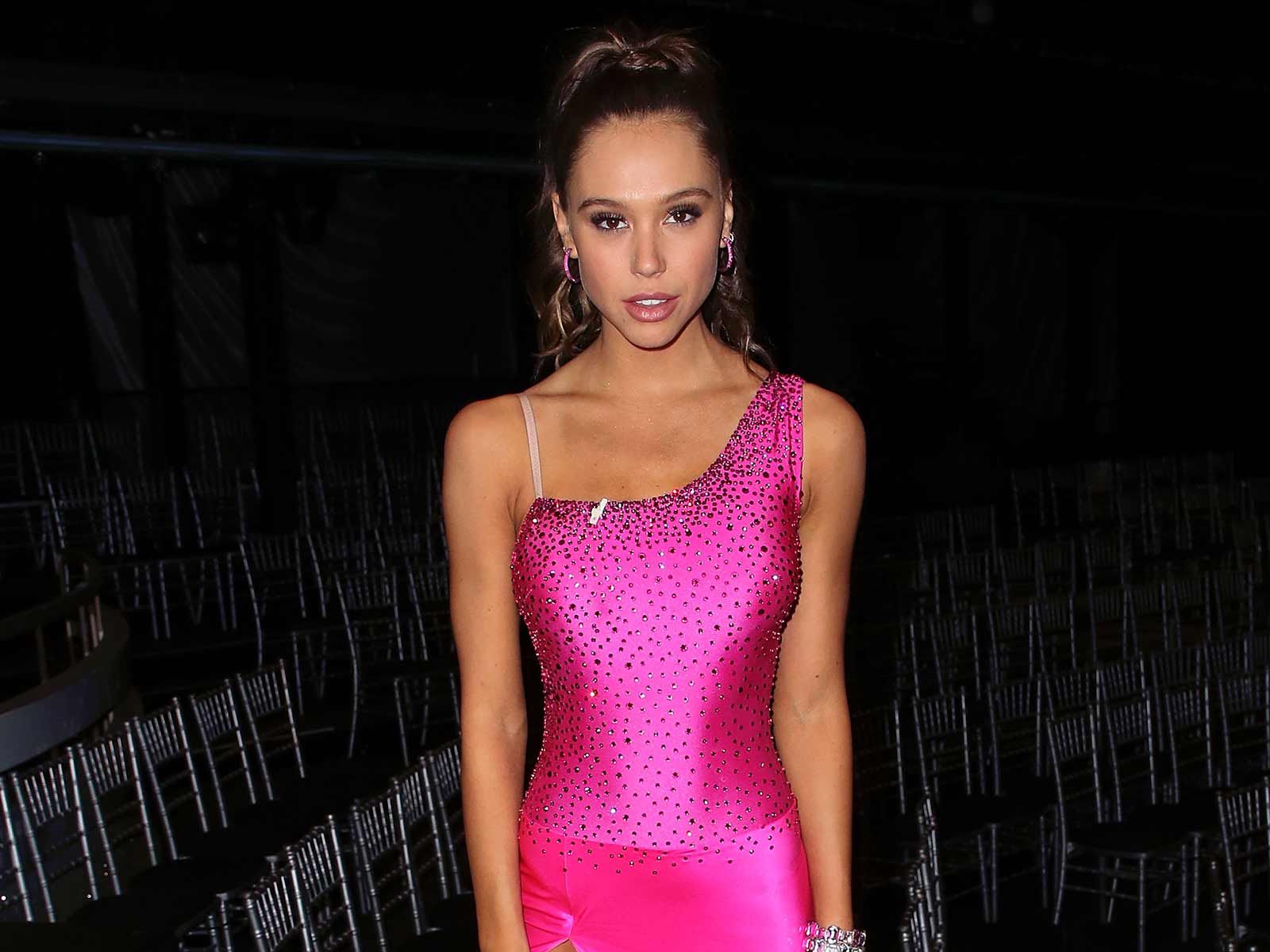 "Dancing With The Stars" contestant Alexis Ren is officially single and ready to mingle after breaking up with her serious boyfriend as she plots her move to Los Angeles.

Sources close to the couple tell The Blast, the popular Instagram model — and Sports Illustrated Swimsuit 2018 Rookie of the Year — has decided to go Hollywood after being in town for just a few weeks as she films "DWTS."

To do so, we're told Ren will move from her home in Hawaii ... which also coincides with to break up with her boyfriend, a photographer who goes by the name Sky Bear on social media.

Bear recently posted he was "leaving social media for a bit." The two had been living in Hawaii together and had been dating for several months.

Interesting to note … Ren and her DWTS dancing partner, Alan Bersten, have been getting pretty close while filming, with judges even mentioning their chemistry. 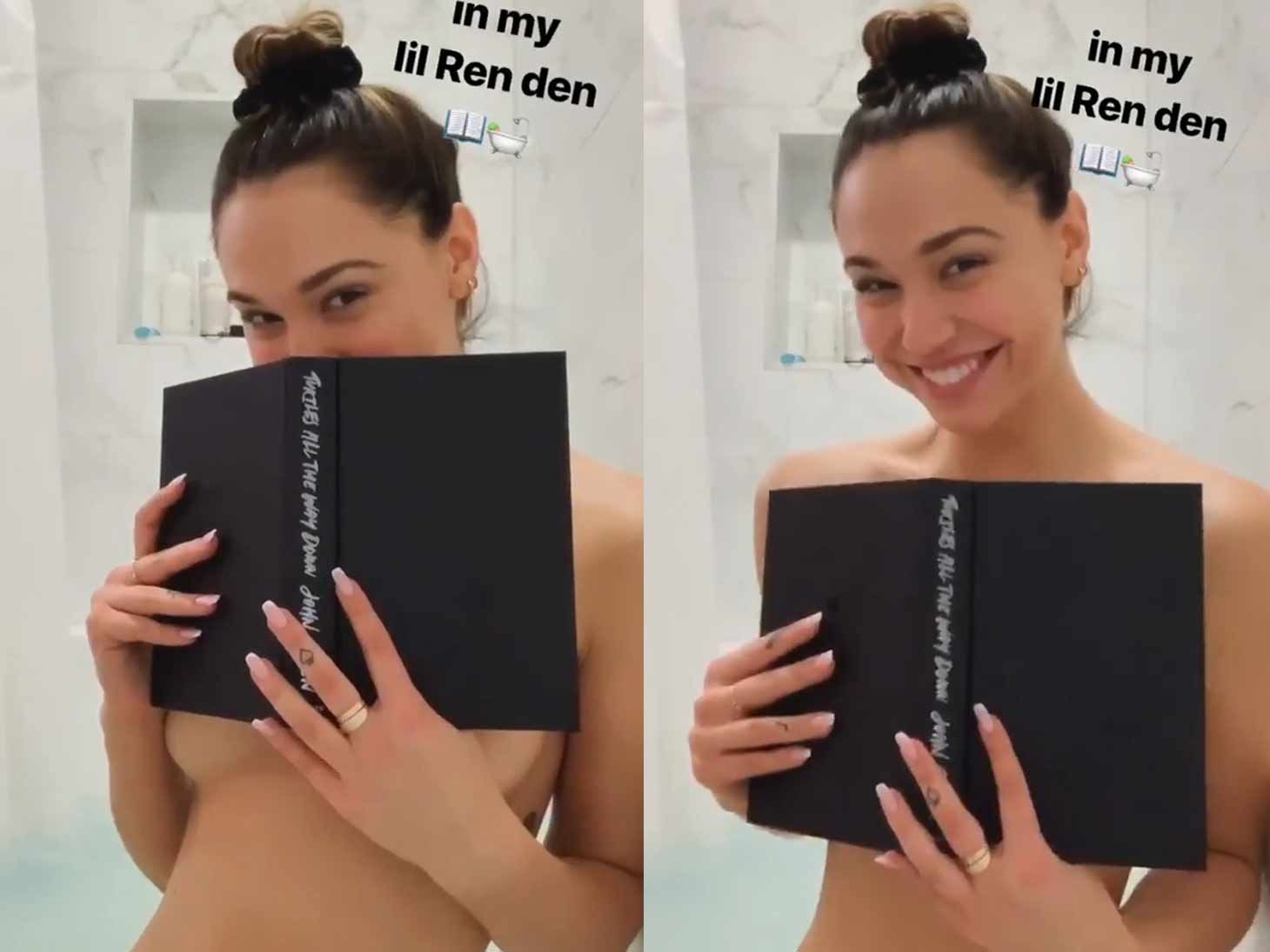 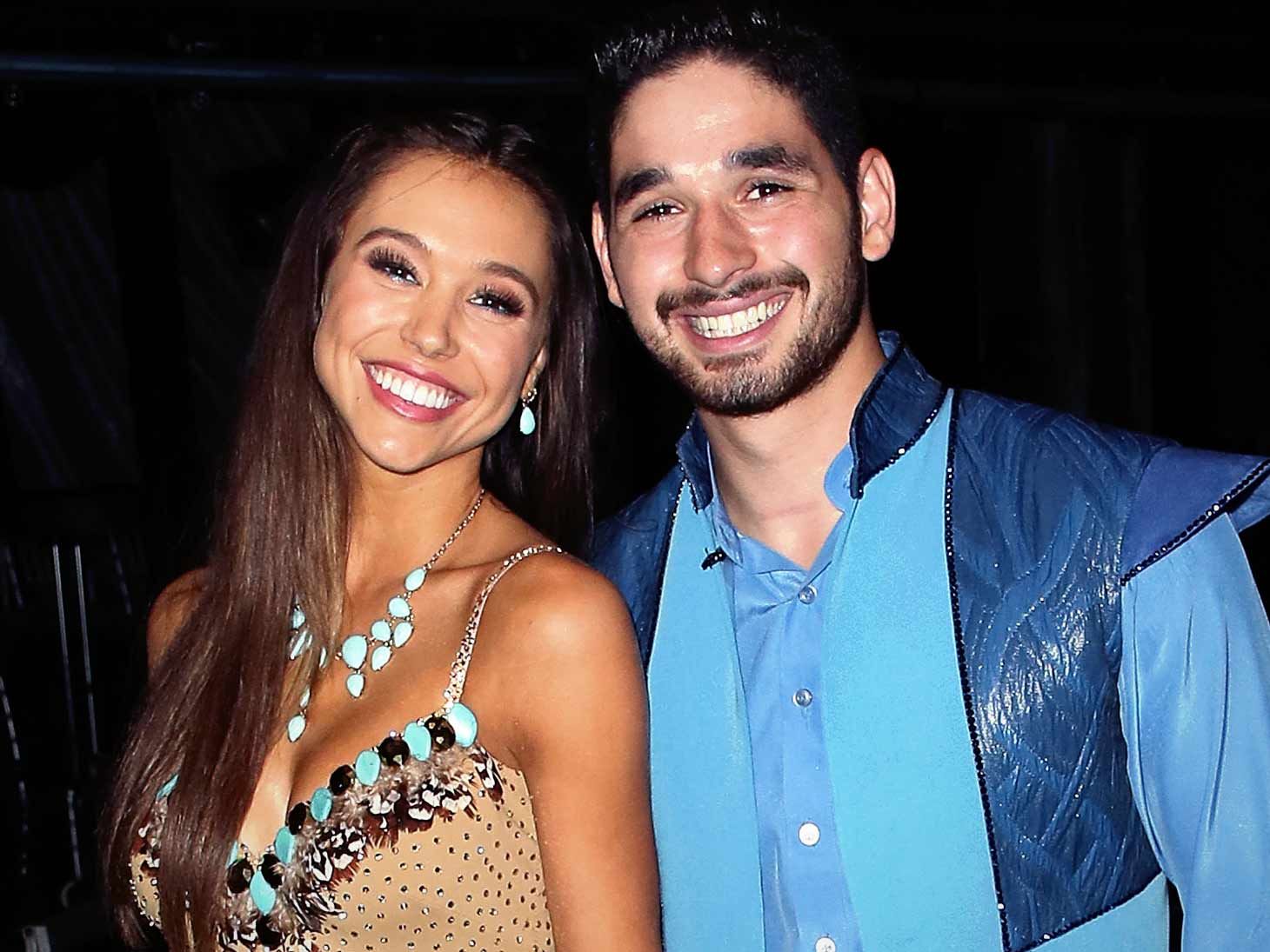 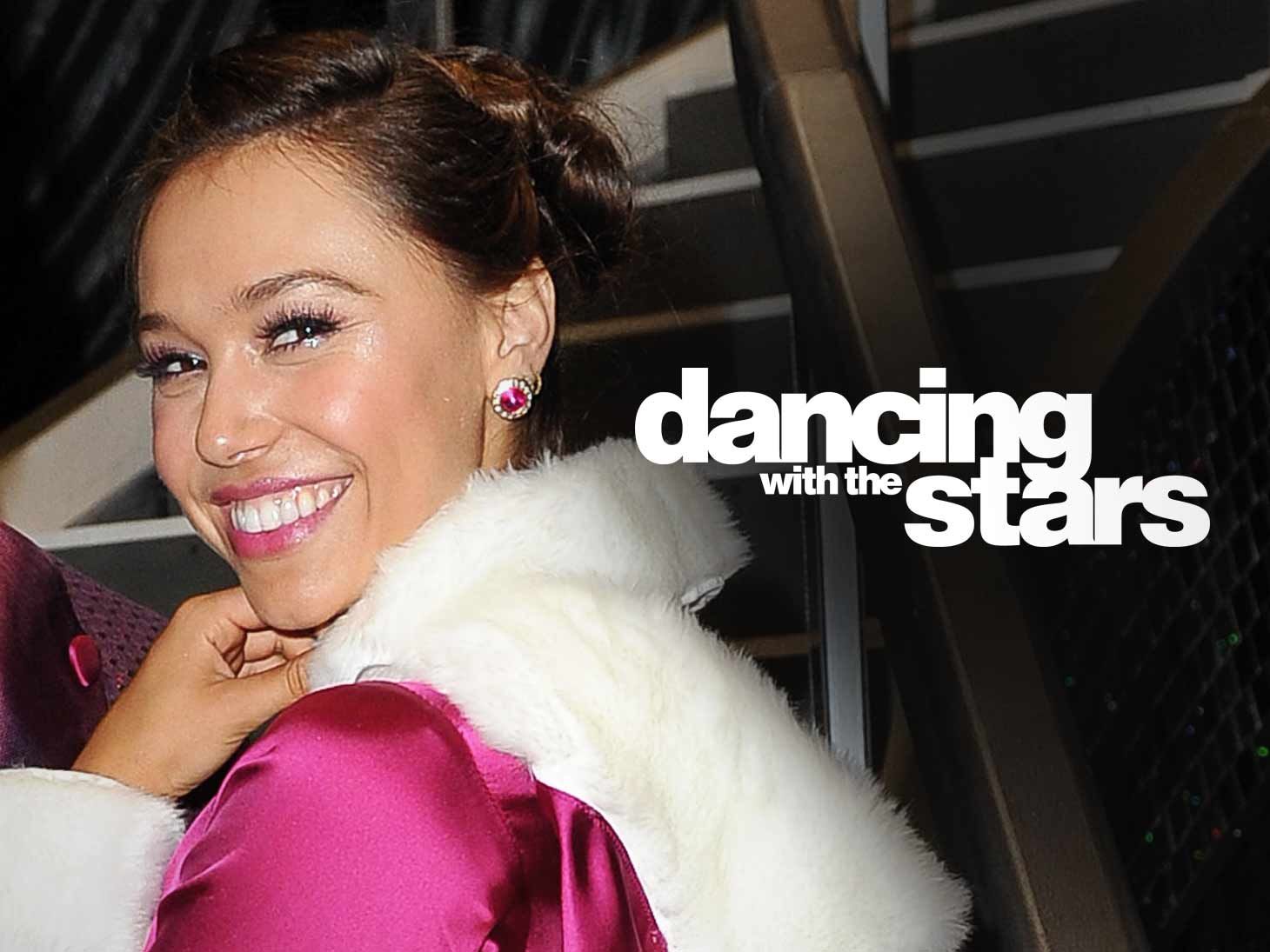 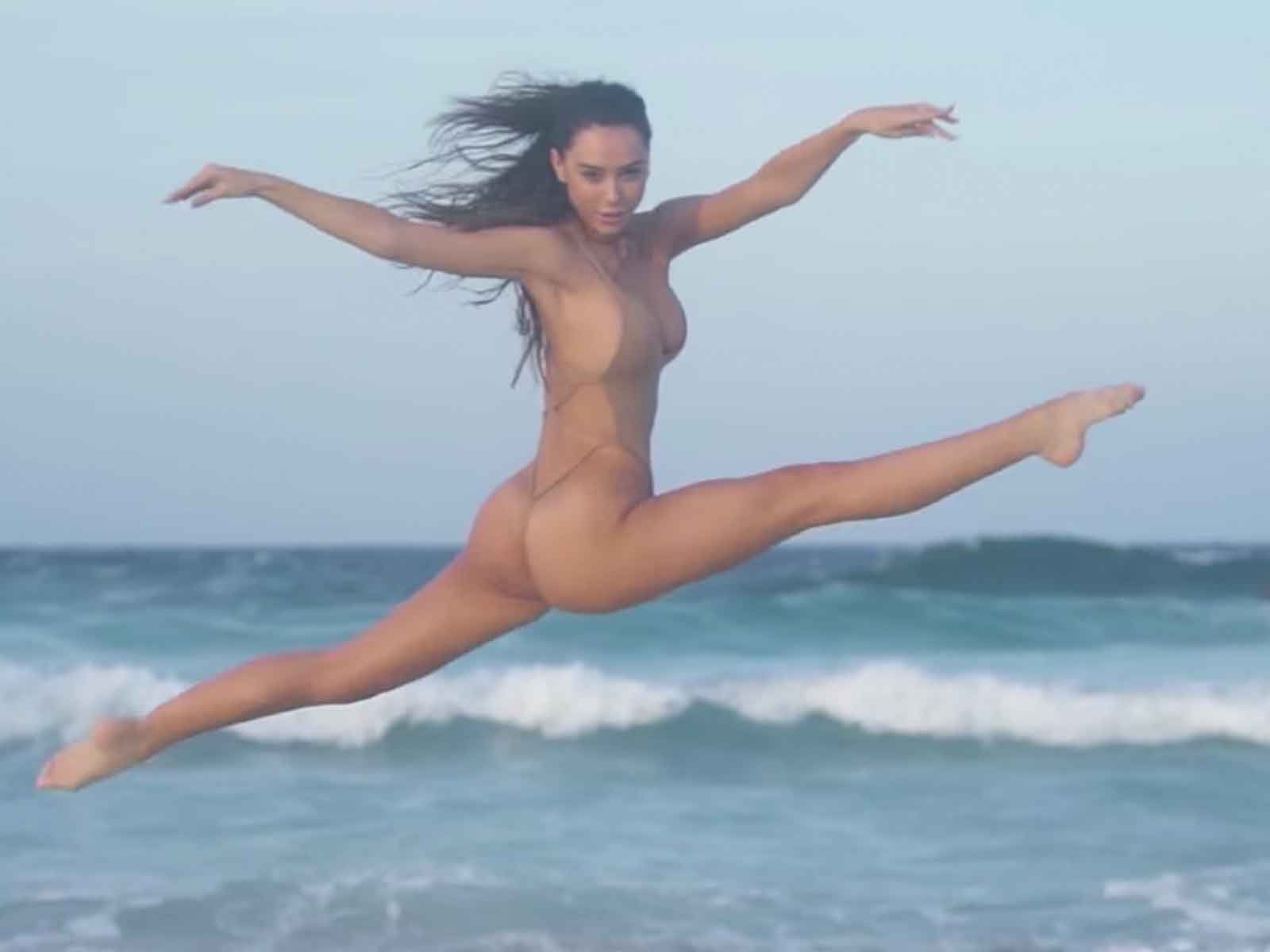 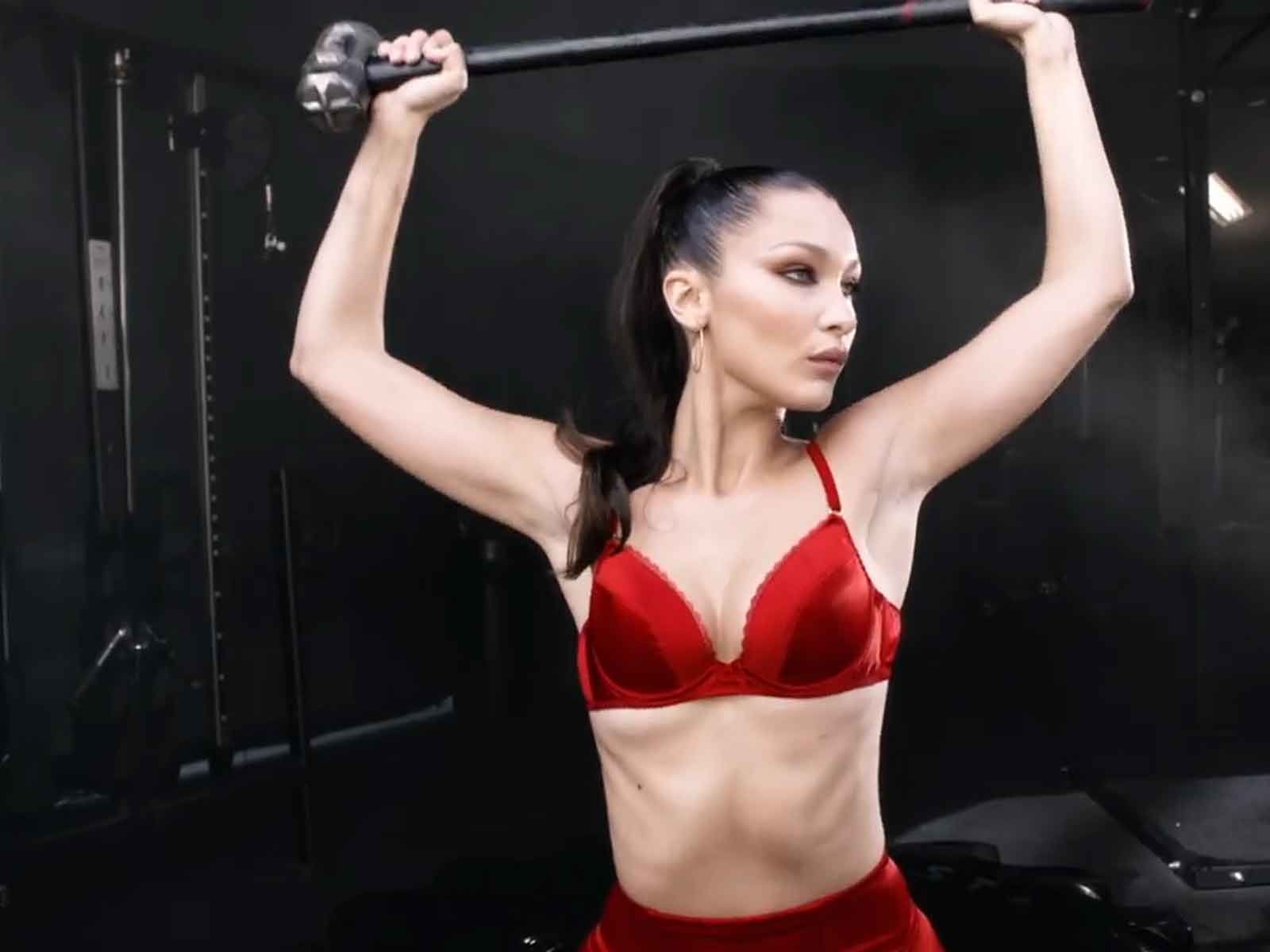 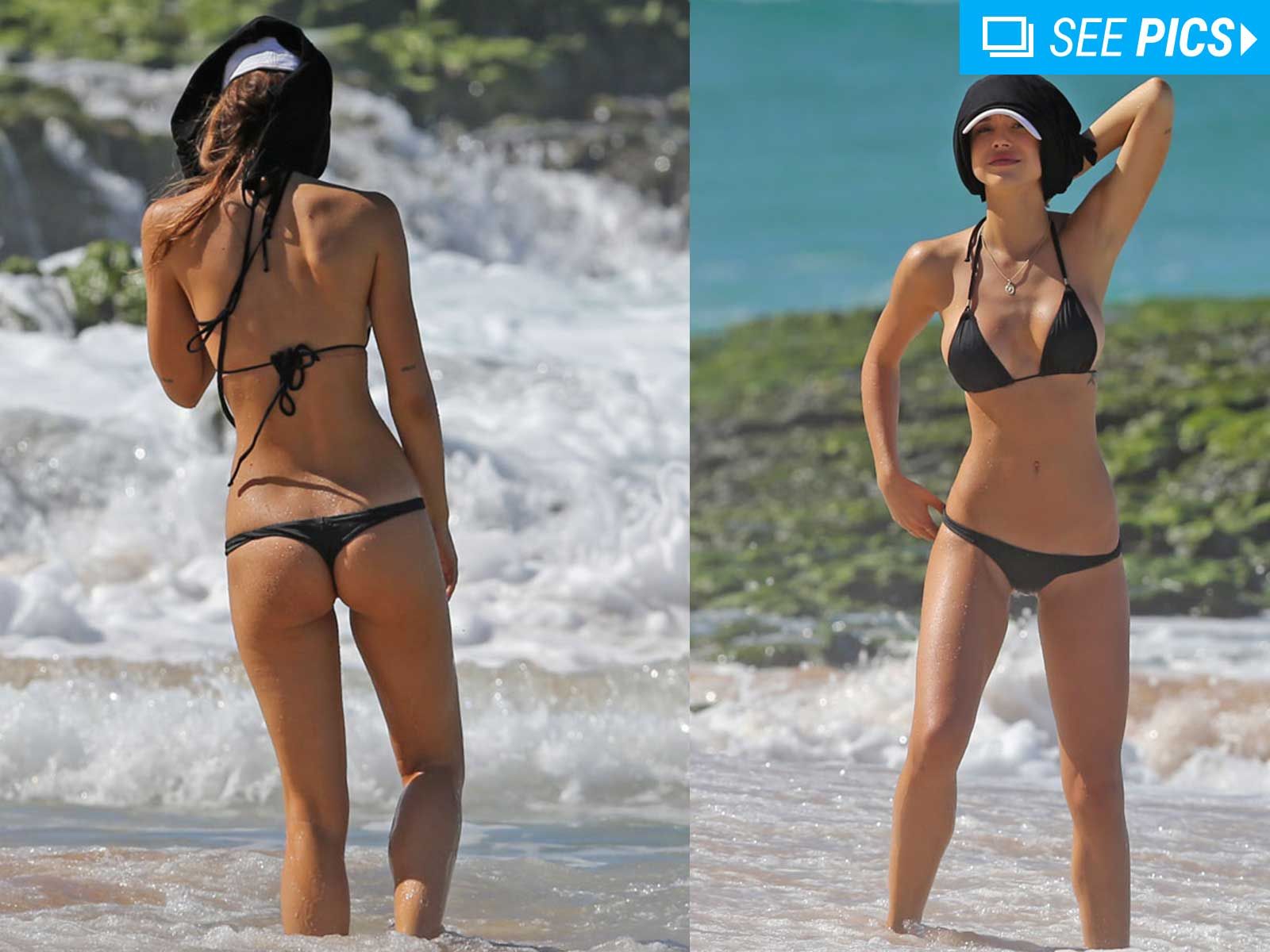