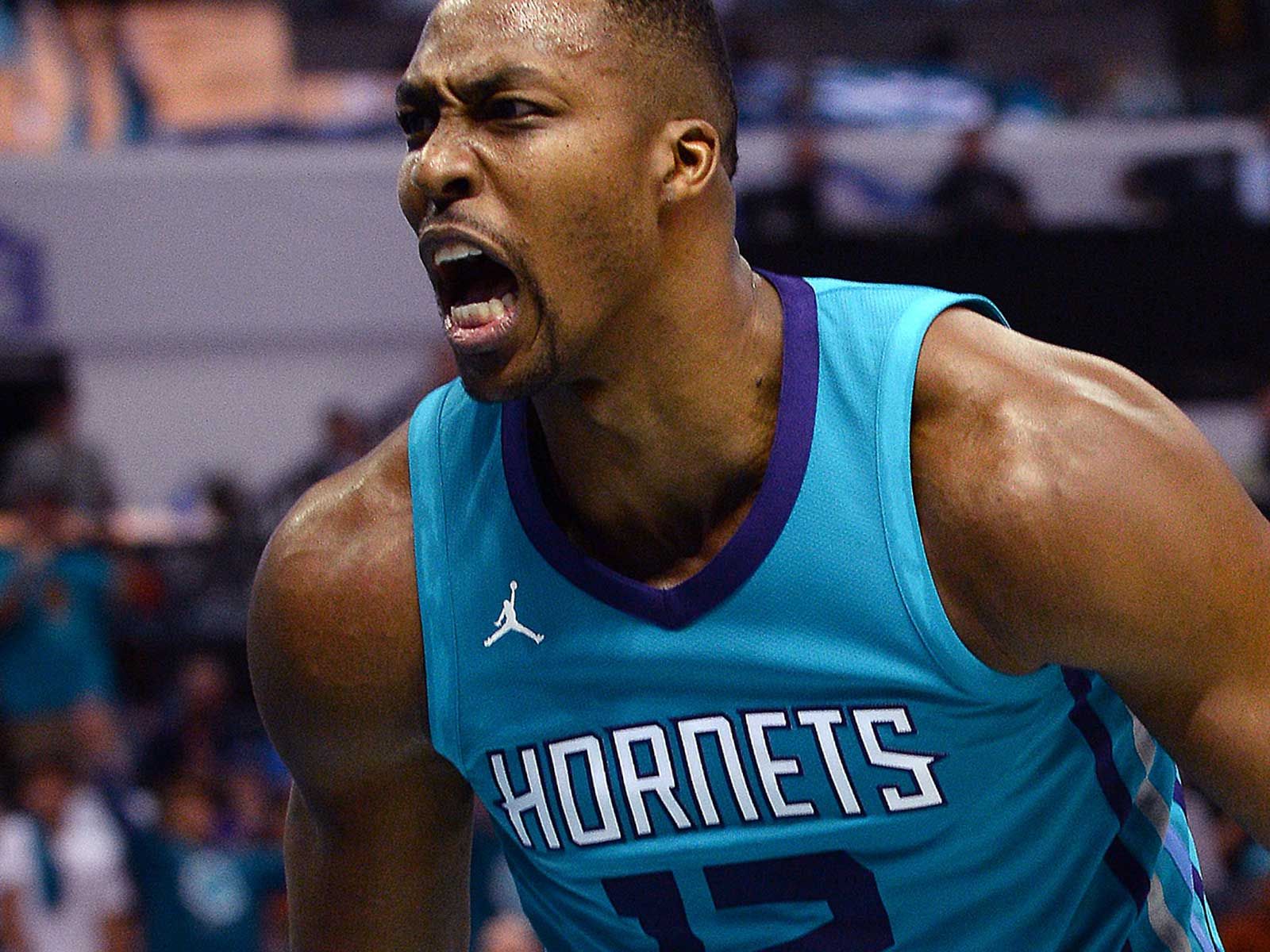 Dwight Howard may have a custody battle on his hands with one of his many baby mamas because the mother of his son has now filed legal documents to get full custody of the child.

According to legal documents obtained by The Blast, Melissa Rios is asking a judge to award her full physical and legal custody of their 4-year old son David.

She claims the NBA star is so busy playing basketball that he only see's the boy 40 days a year, and claims he "travels extensively for business and has visited with David when it is convenient."

She also says in the papers that "David has resided with me exclusively since his birth and I have made all of the day to day decisions regarding his health and education and welfare."

Sources close to the parents, however, tell us Howard spends the entire off season with David and is a "hands-on dad," having also just spent 2 months with the child last summer.

It's worth noting Rios is asking the judge to order child support paid by Howard, and if the judge agrees and awards her full custody with only visitation given to Dwight, she would be entitled a hefty sum based on his lucrative monthly salary.

We're told Howard is adamant he already pays for the child's school, purchased his baby mama a new SUV in 2017 and offered to put a Houston home in a trust for the child. Dwight also covers all necessary medical expenses.

The Charlotte Hornet's star's salary is reportedly worth $23 Million per year.