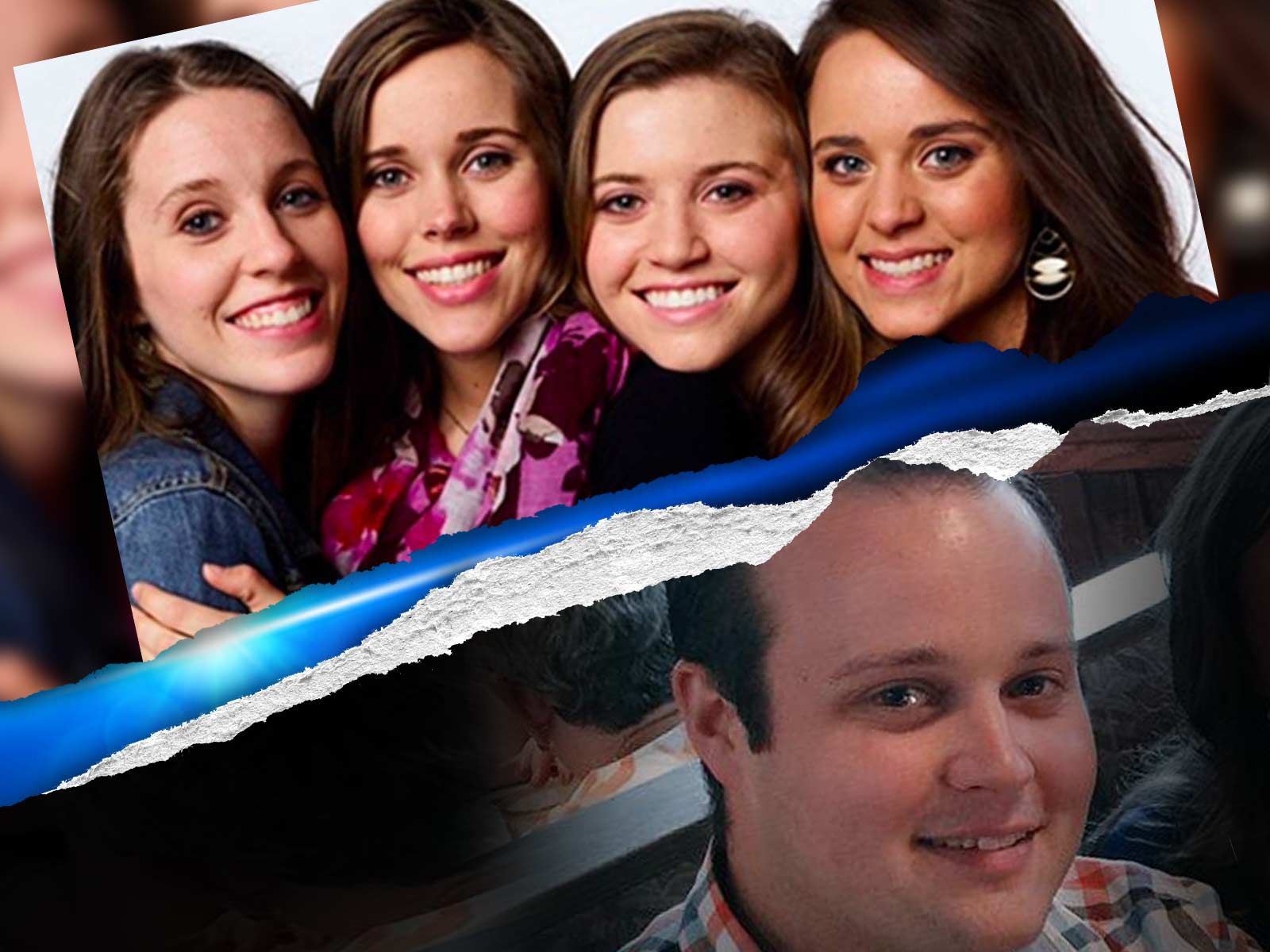 The Duggar sisters are fighting to keep their brother Josh out of their lawsuit over the release of police reports related to their sexual assault — to the point where they are afraid to sit near him in court.

According to court documents obtained by The Blast, Jill Dillard, Jessa Seewald, Jinger Vuolo and Joy Duggar want the court to deny Josh Duggard's request to consolidate his lawsuit with theirs. The sisters say combining the lawsuits would force them to "to sit alongside their assailant during a trial" and would give "the false impression that the victims and the perpetrator are 'in this together.'"

The sisters are suing the city of Springdale, Arkansas, In Touch magazine and police officials over the release of 2006 investigative reports relating to the molestation by their brother. Josh has filed a similar suit.

In the docs, the girls say the idea of having a sexual assault perpetrator join a lawsuit with his victims "would further traumatize the very victims Arkansas law is designed to protect."