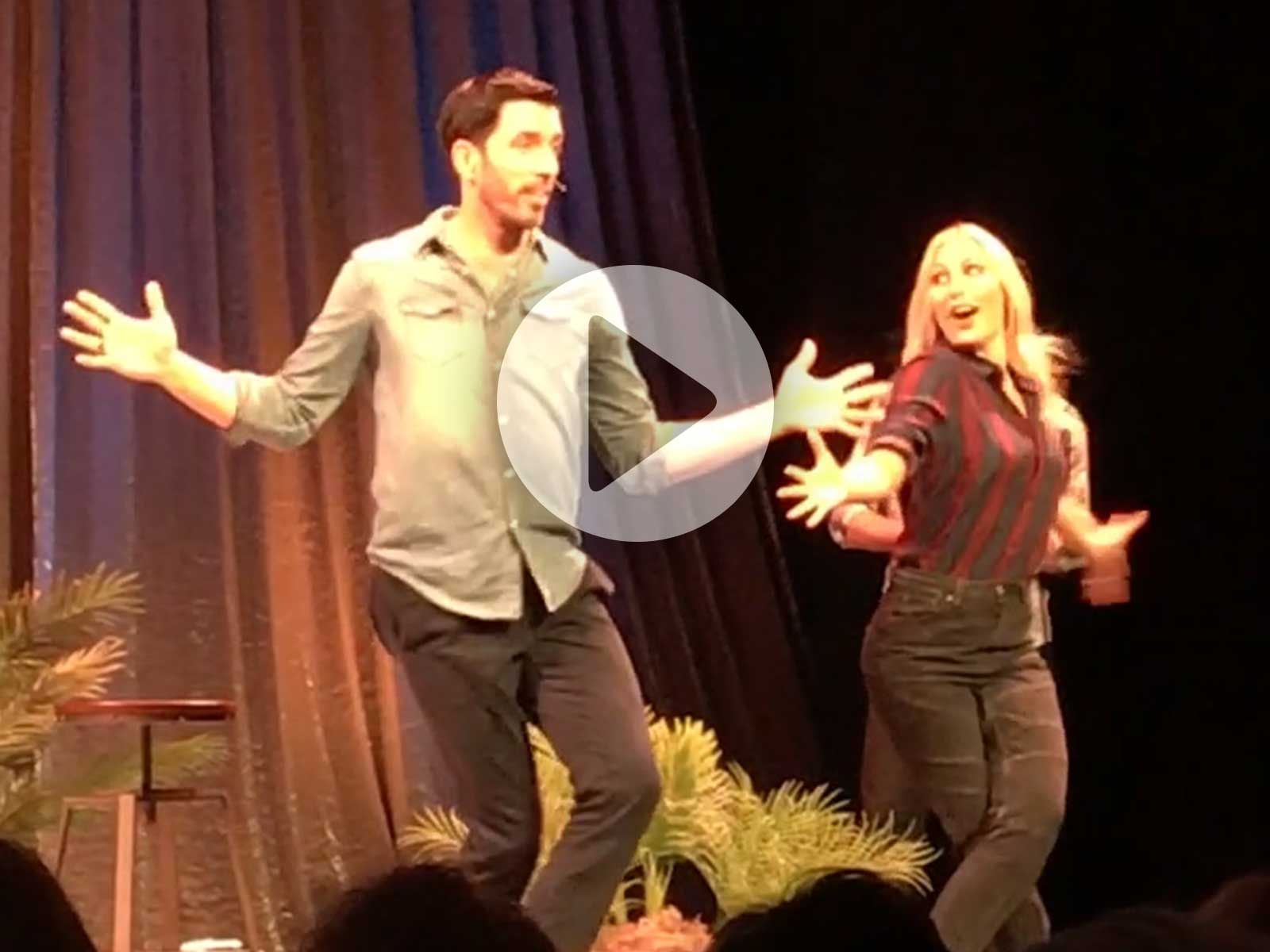 Drew Scott and Emma Slater were just announced as partners on the newest installment of "Dancing With the Stars," but they look like they've already won the coveted Mirrorball trophy.

The HGTV personality and his partner -- who won last year's show -- were in Philly at a "Property Brothers" book event this week shortly after announcing they'd be competing.

They hit the stage to "Fly Me to the Moon," and the chemistry was undeniable.