Drake is questioning the injuries of the man who is suing him over an alleged nightclub assault involving Odell Beckham Jr and Kourtney Kardashian’s boyfriend, Younes.

As The Blast previously reported, a man named Bennett Sipes is suing Younes, Drake (real name: Aubrey Graham) and Odell Beckham Jr. over an alleged assault that went down at Delilah nightclub on March 24, 2018.

In his lawsuit, Bennett said Younes along with members of Drake and Odell’s entourage assaulted him inside the club. He was at the club to visit his girlfriend, Sommer Ray, who was in the VIP section talking to Drake, OBJ and Younes. 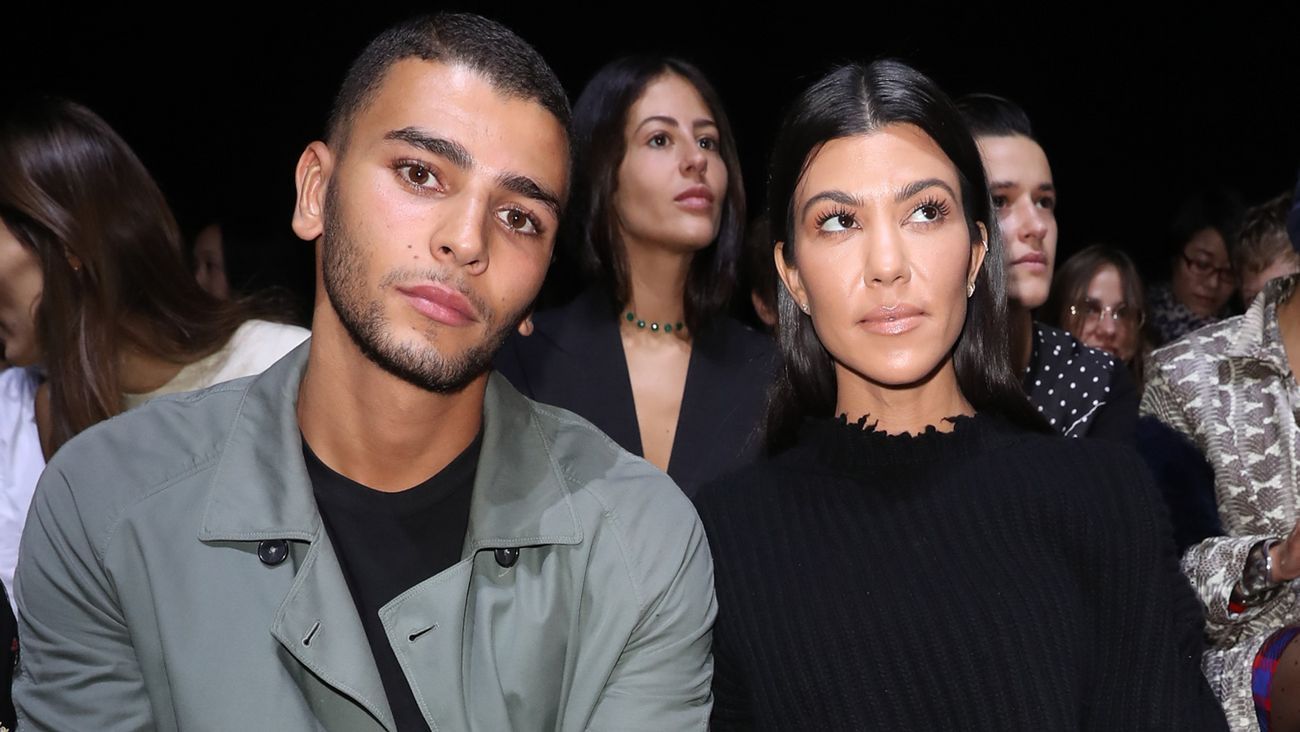 Bennett says when he approached the VIP section an argument broke out between him and the three men. The plaintiff claims as he left the VIP he “witnessed Defendant Drake signaling to his private security a hand gesture of ‘throat slash,’ after he pointed at Plaintiff. Plaintiff understood this to be some type of physical threat towards himself.” As he walked to the bathroom, Bennett claims Younes and members of the others entourages proceeded to “push, shove, kick and repeatedly punch Plaintiff in the face and body.”

Drake and Odell have denied all allegations of wrongdoing. Drake pointed to security footage saying Kourtney’s boyfriend was the only involved in the assault NOT him.

Recently, Younes responded to the lawsuit arguing his actions were made in self-defense. The case is headed to trial but no start date has been set. 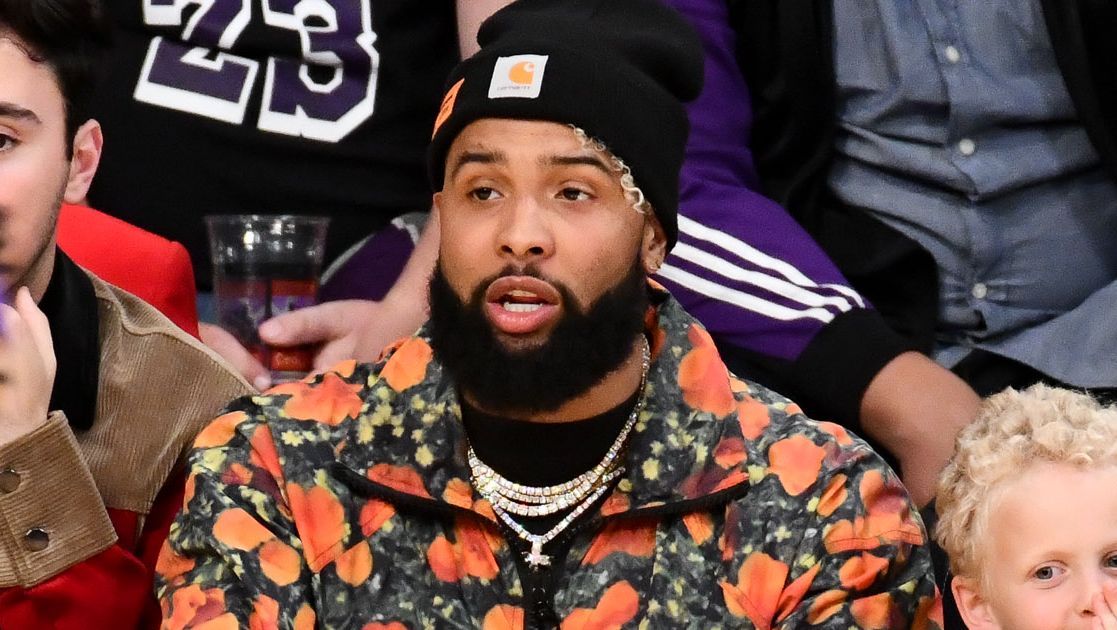 In newly filed court documents, Drake is now questioning Bennett’s alleged injuries saying, “Though Plaintiff has been able to seek paid work since the alleged incident, he has chosen not to and is not seeking lost wages with his case. Moreover, Plaintiff’s post-incident world travels and related testimony and other evidence in the case reflect an absence of damages.”

Drake again points out that Bennett makes no allegation he touched him during the altercation.

Further, Drake says, “Contrary to Plaintiff’s allegations, Graham did not personally commit, or direct or incite anyone to commit, any tortious conduct against Plaintiff—Graham was merely a bystander, and neither he nor people employed by him had any involvement in Plaintiff’s alleged injuries whatsoever.”

Drake believes the entire lawsuit should be dismissed against him. 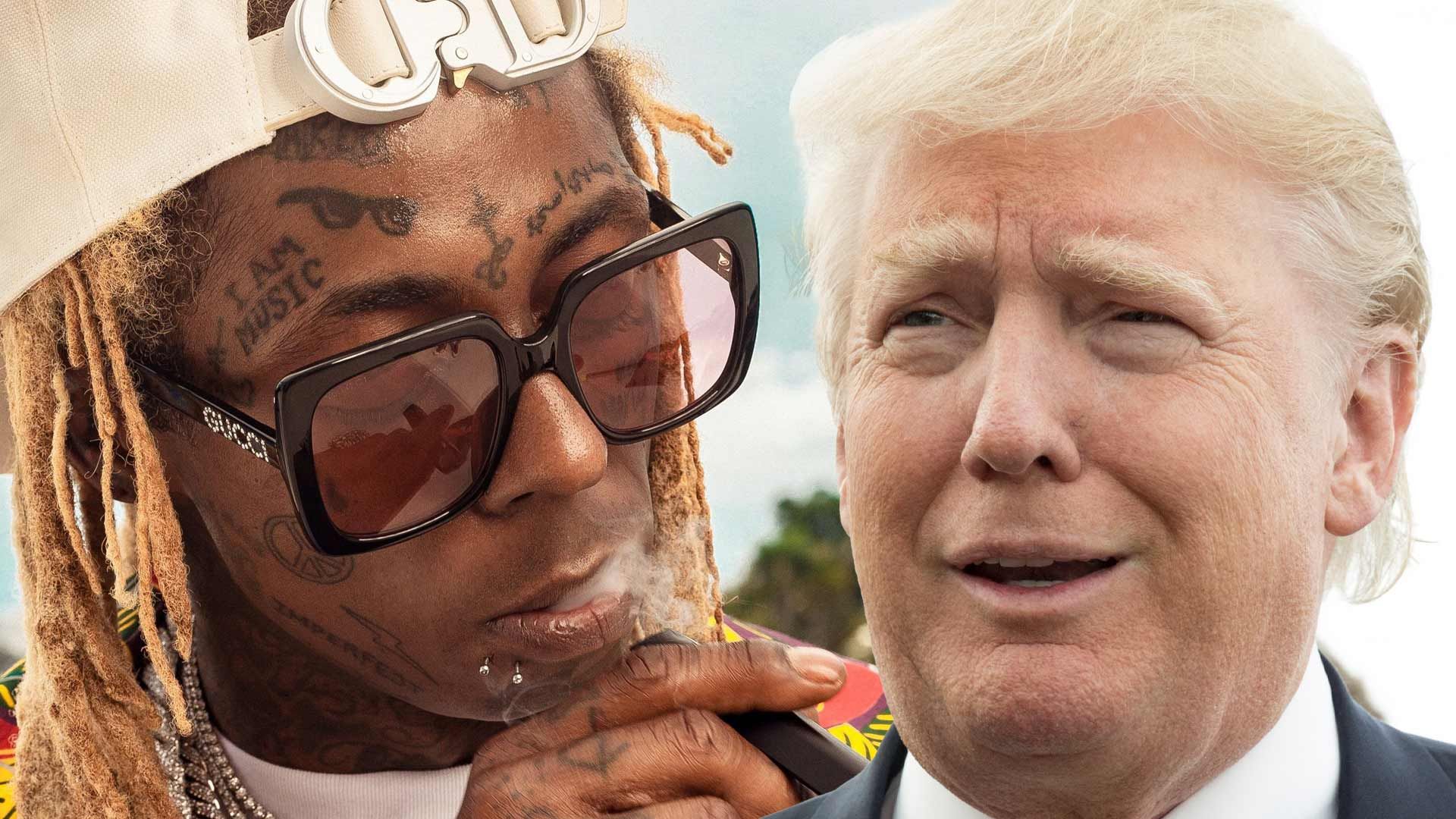 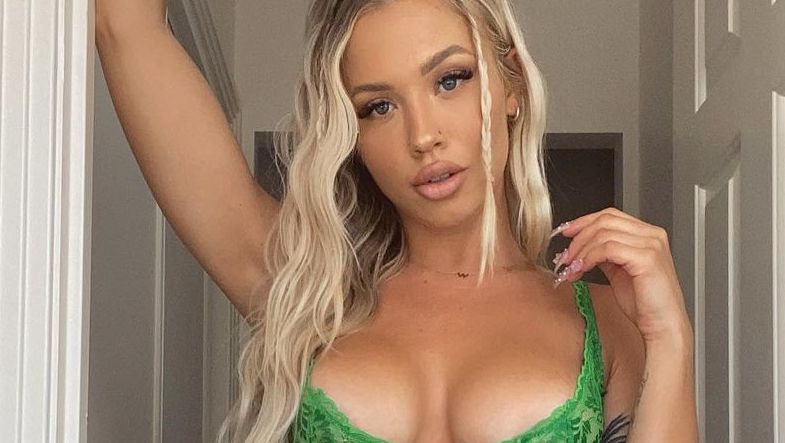 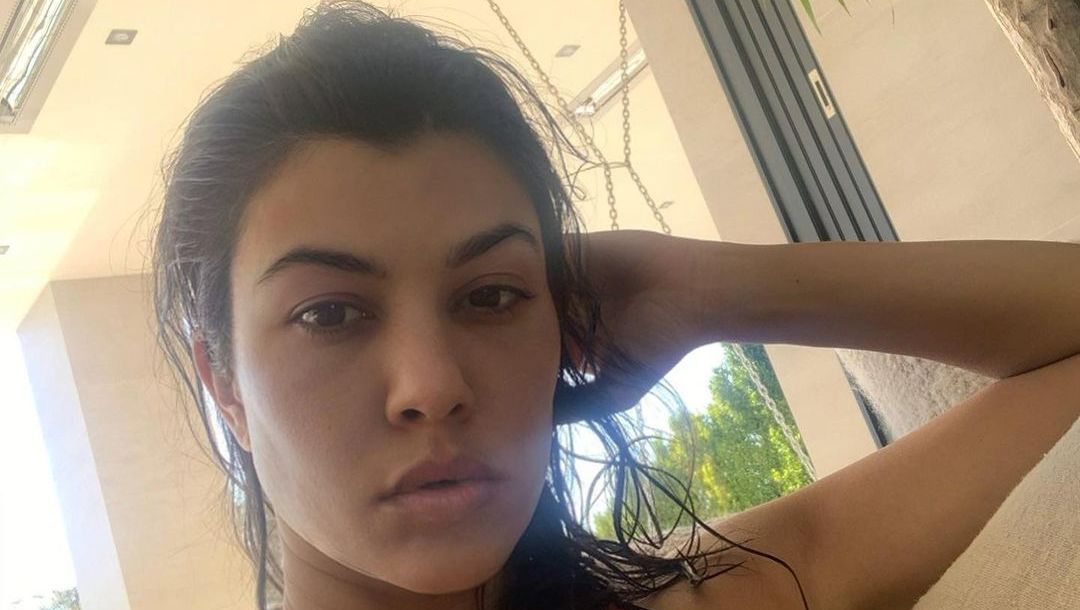 Sommer Ray Celebrates Bigger Chest During 'Time Of The Month' 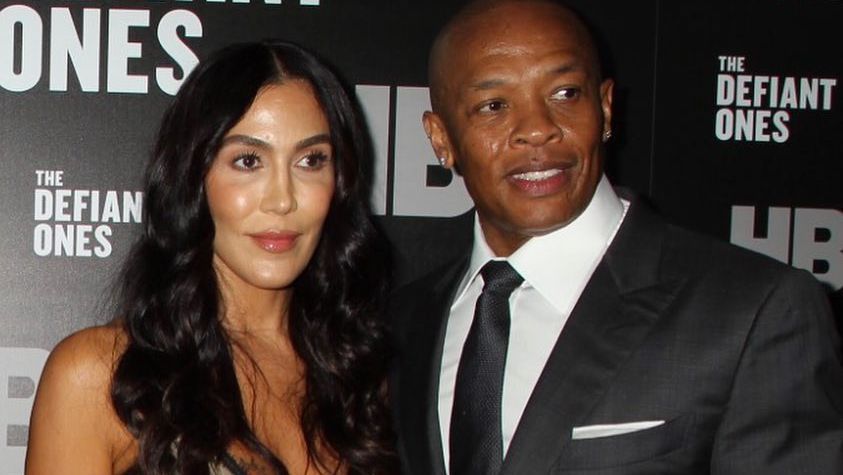 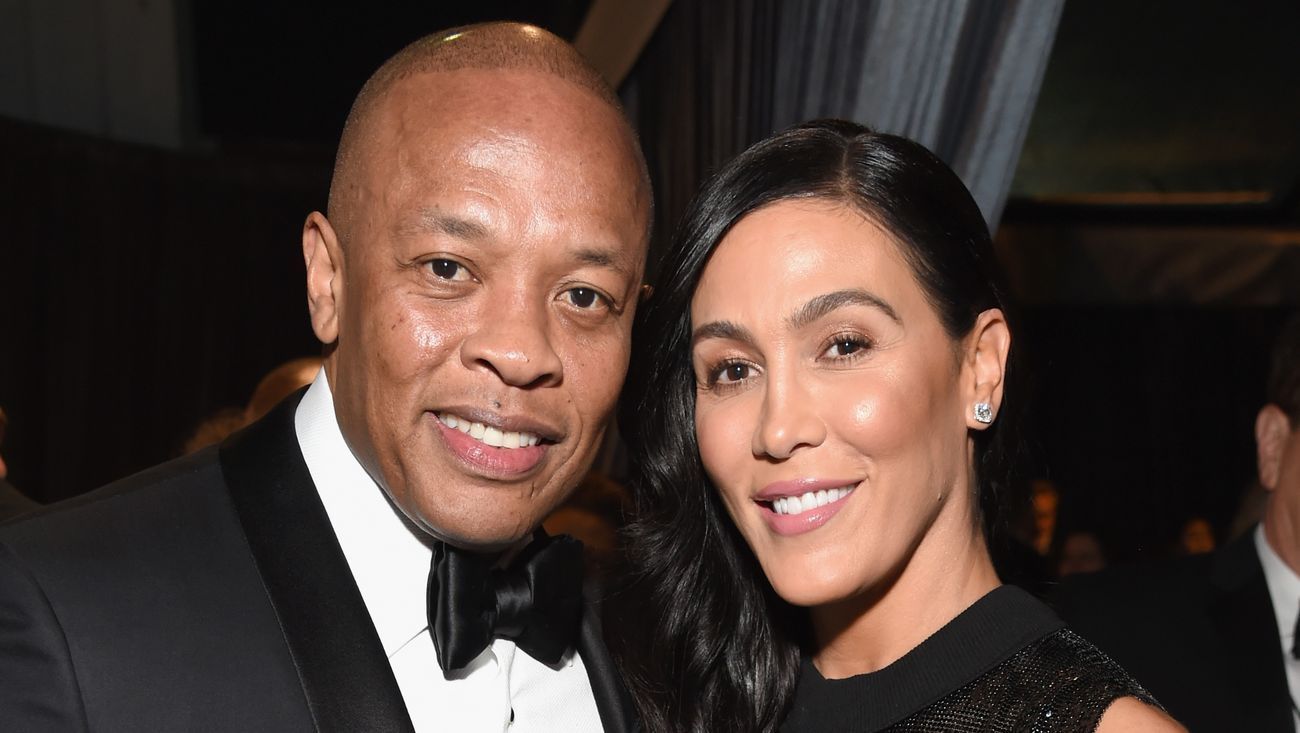