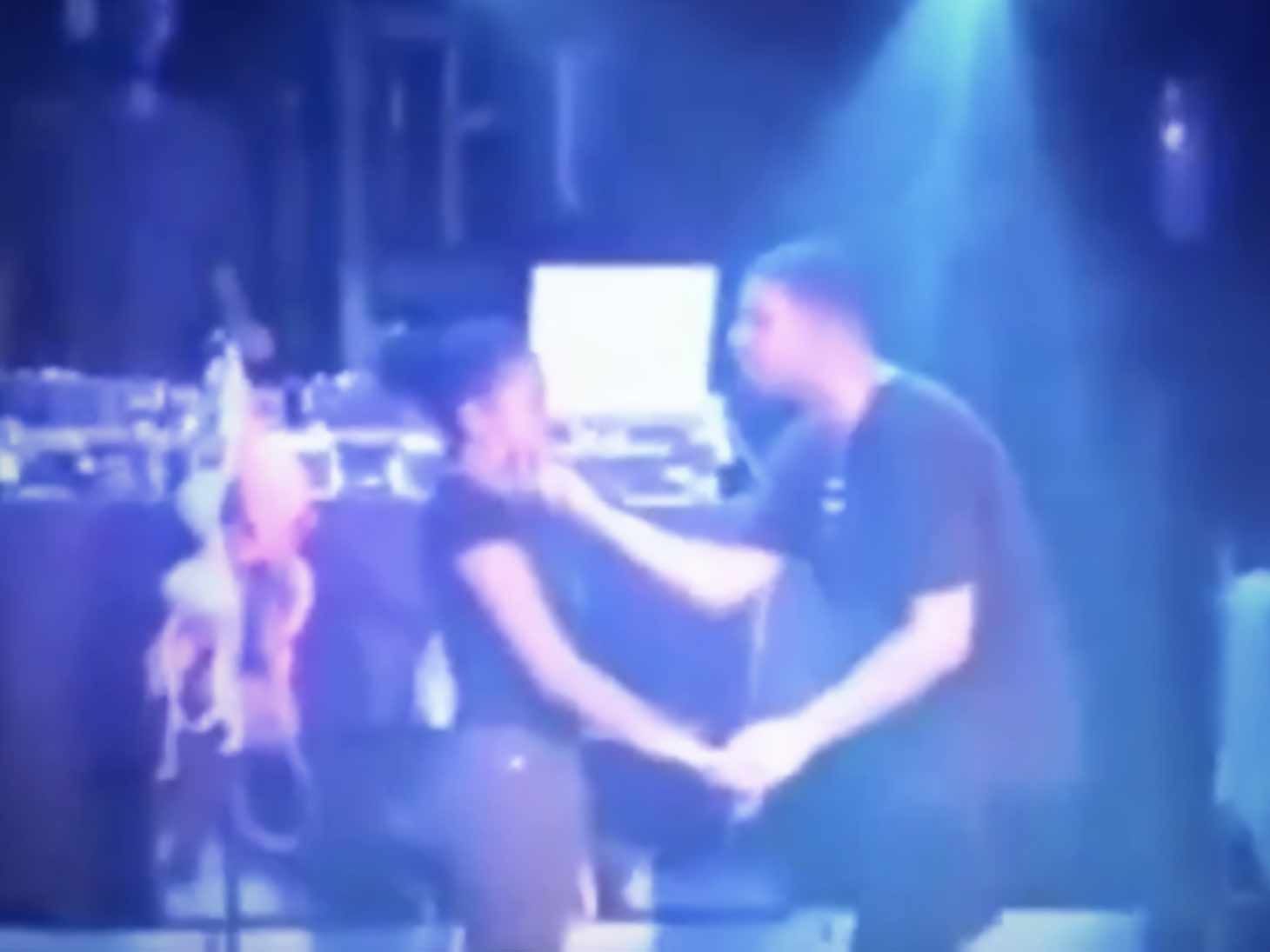 Drake is currently under fire as a video has been brought to light appearing to show him kissing and rubbing up on a girl at a concert who admits she's 17-years-old.

The video, reportedly shot in 2010 when Drizzy performed at the Ogden Theatre in Denver, Colorado, surfaced Thursday on Twitter.

The video appears to show Drake dancing with a girl on stage and spinning her around before lightly fondling her breasts and kissing her neck. When she reveals she's 17, the crowd goes wild.

"I can't go to jail yet, man!" Drake exclaims as everyone laughs. Then he tells the girl, "I don’t know whether I should feel guilty or not, but I had fun. I like the way your breasts feel against my chest," and kisses her several times on her face.

Fans of Lifetime's new docu-series, "Surviving R. Kelly," were quick to jump on the video and try to draw comparisons between Drake and claims made against Kelly.

Some people also brought up the hip-hop star's relationship with other young celebrities, like "Stranger Things" star Millie Bobby Brown.

Other fans pointed out that the age of consent in Colorado is 17-years-old, and claim Drake did nothing wrong.

Drake has not yet responded to the controversy, and The Blast has also reached out to reps for the star. 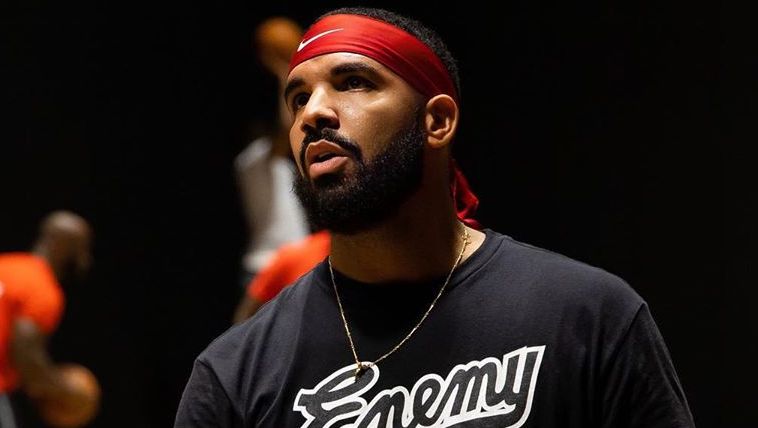 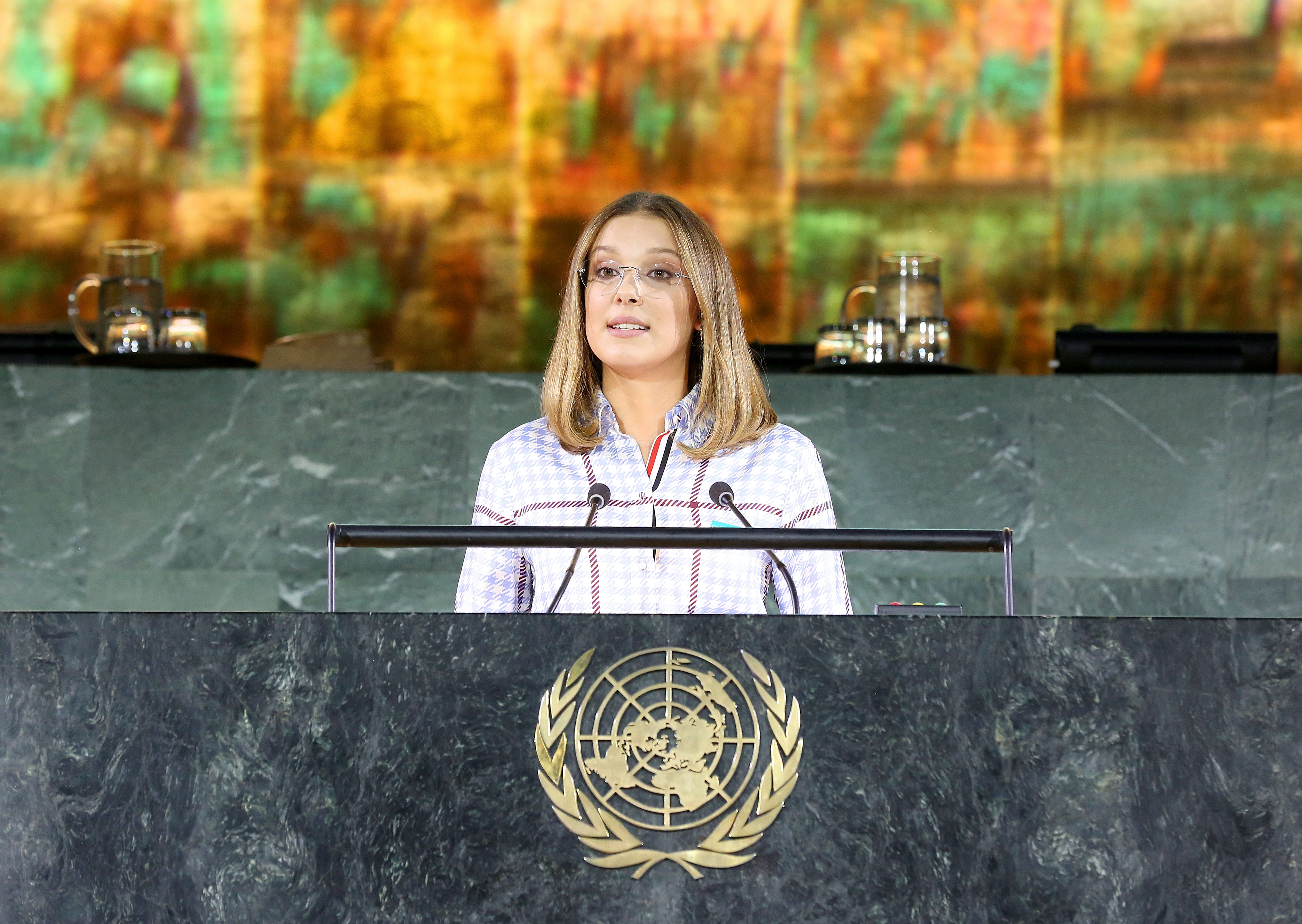 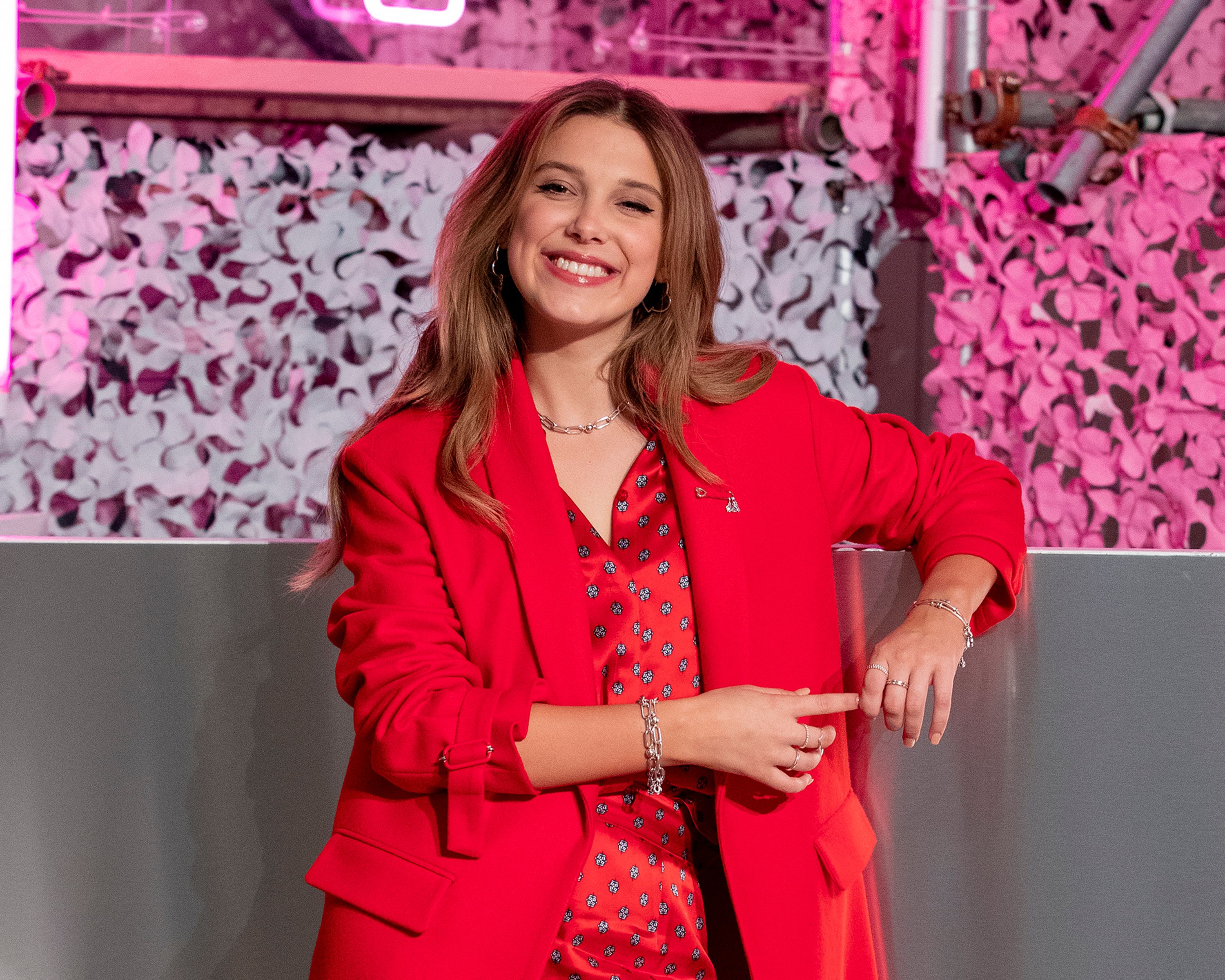 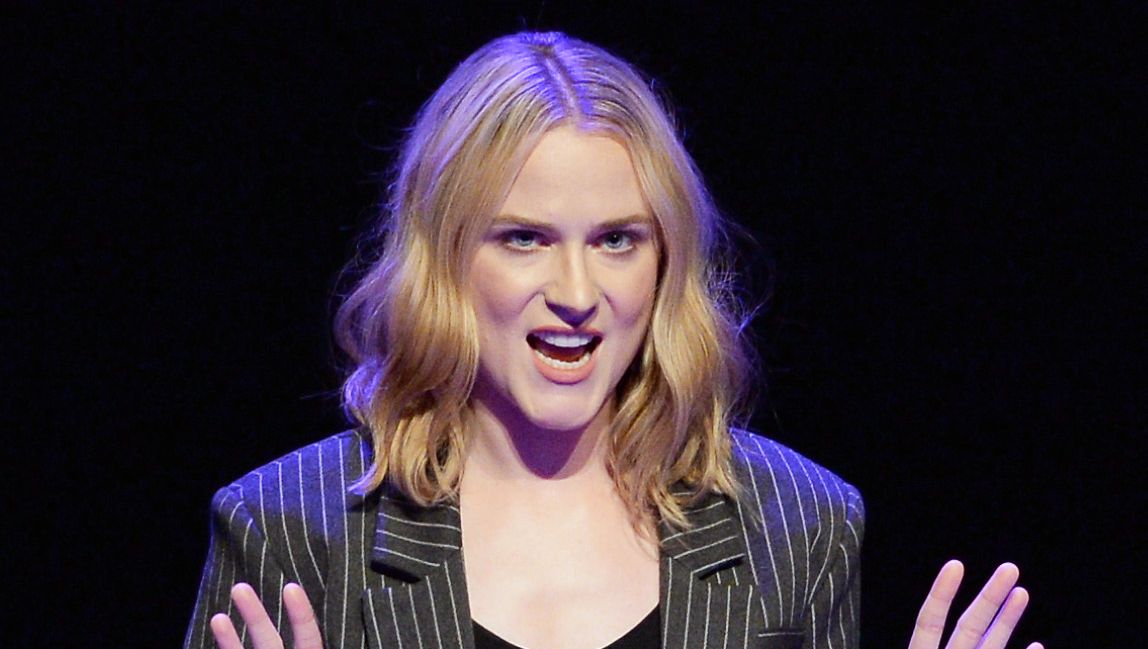 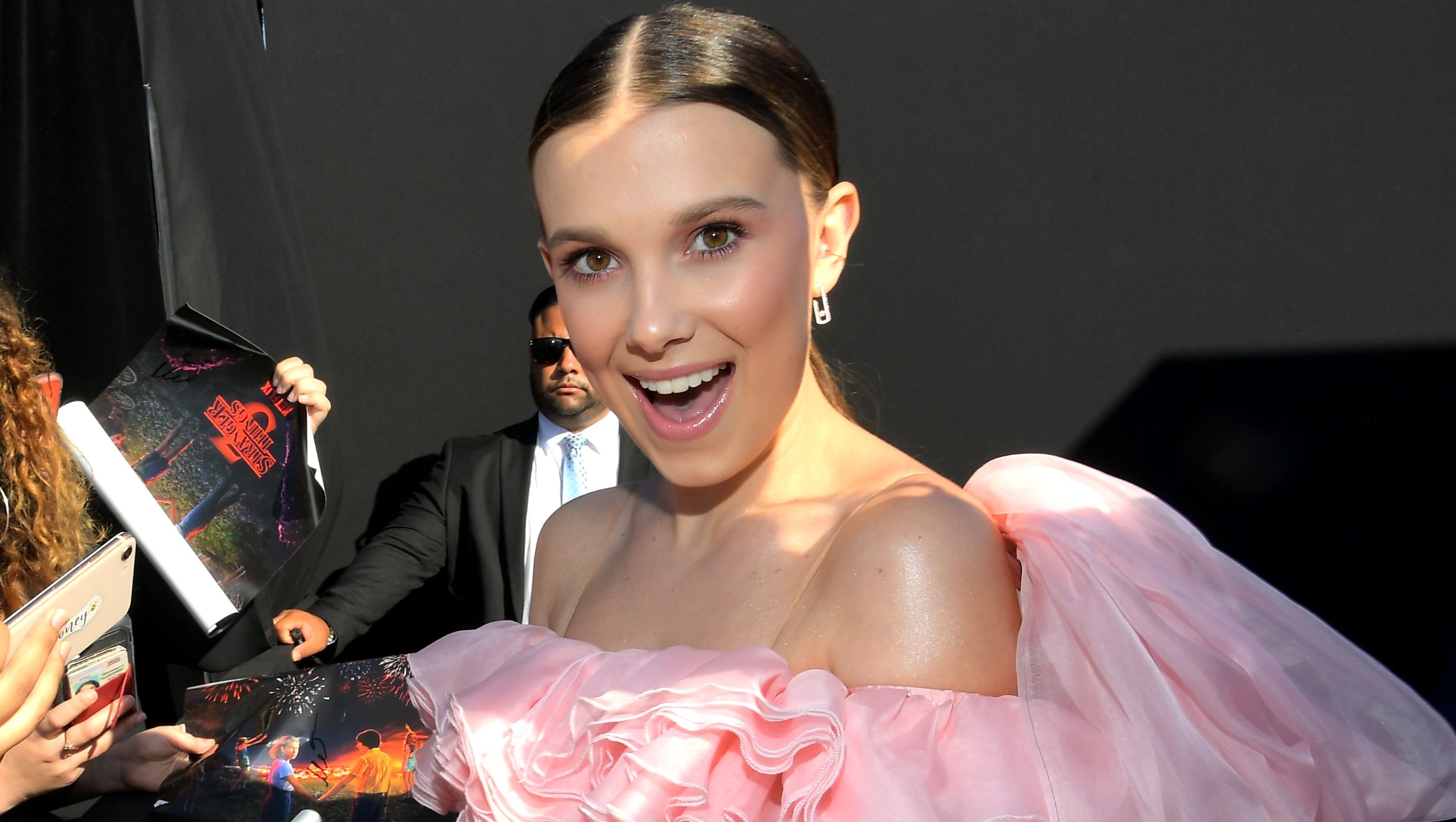