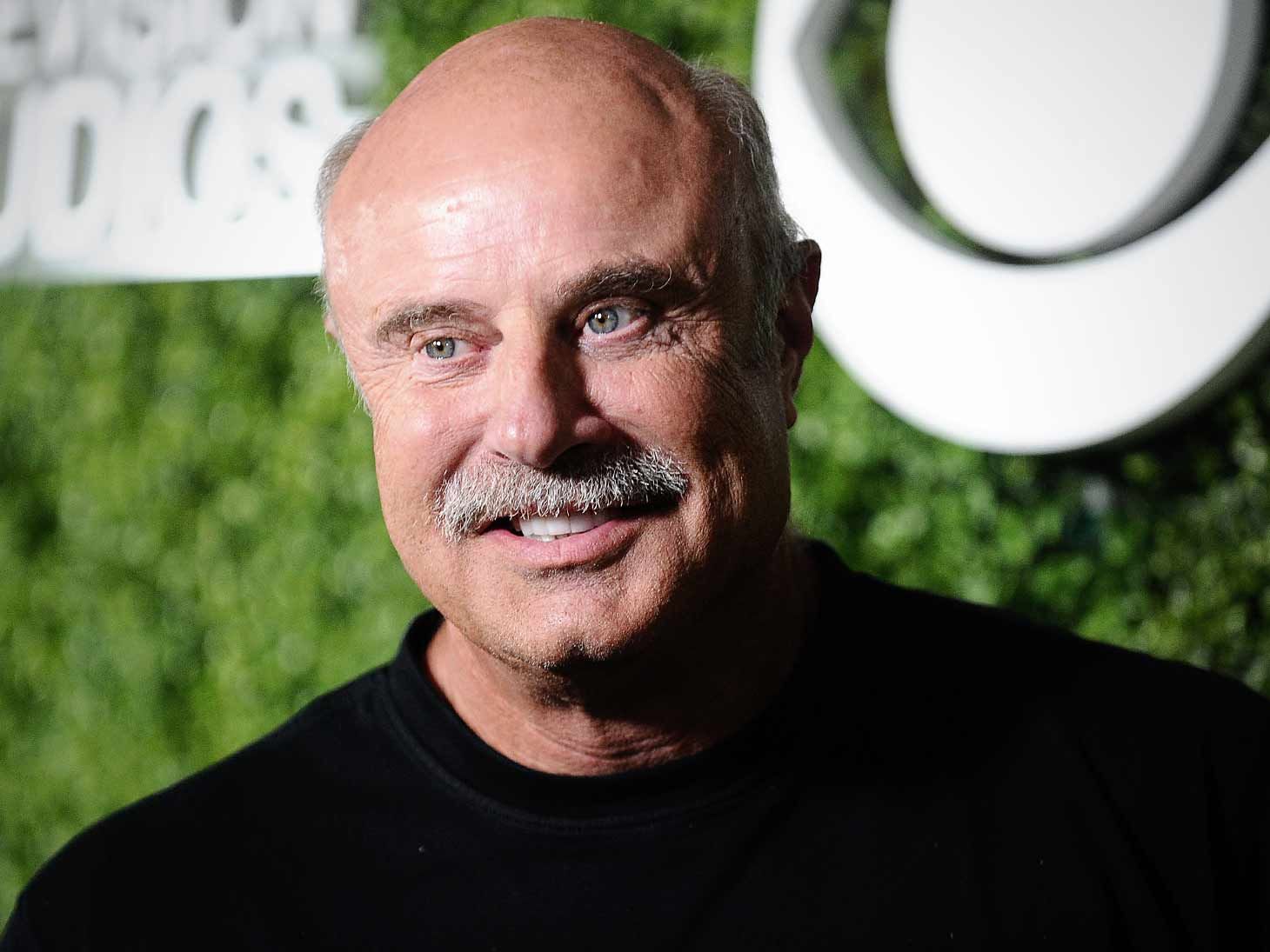 Dr. Phil does not want his chestnuts roasted on an open fire for pulling the holiday paychecks from his TV crew, so he wants it known CBS is responsible for the Christmas debacle.

Sources close to Phil McGraw and his show tell The Blast, the entire staff on "Dr. Phil" are employees of CBS, and the annual holiday hiatus pay were handled by the network.

To be clear, we are told, Dr. Phil has zero employees. The staffers are all under the CBS umbrella and not controlled or paid by Phil.

As we reported, staff on the daytime show went irate after being told that they would not be receiving paychecks for the last two weeks of the year.

One staffer sent a scathing email, obtained by The Blast, ripping Phil and his wife, Robin McGraw, for giving $500 gift cards in lieu of paychecks.

Sources close to production tell us the gift cards are an annual gift from Phil and his wife, and were not made in place of the hiatus pay. Also, we are told that the Christmas pay was actually a generous thing done in years past, but it wasn't guaranteed.

It's unclear if CBS will reverse their decision and make good with the pay after the outrage from their employees, especially considering they just saved $120,000,000 courtesy of Les Moonves. 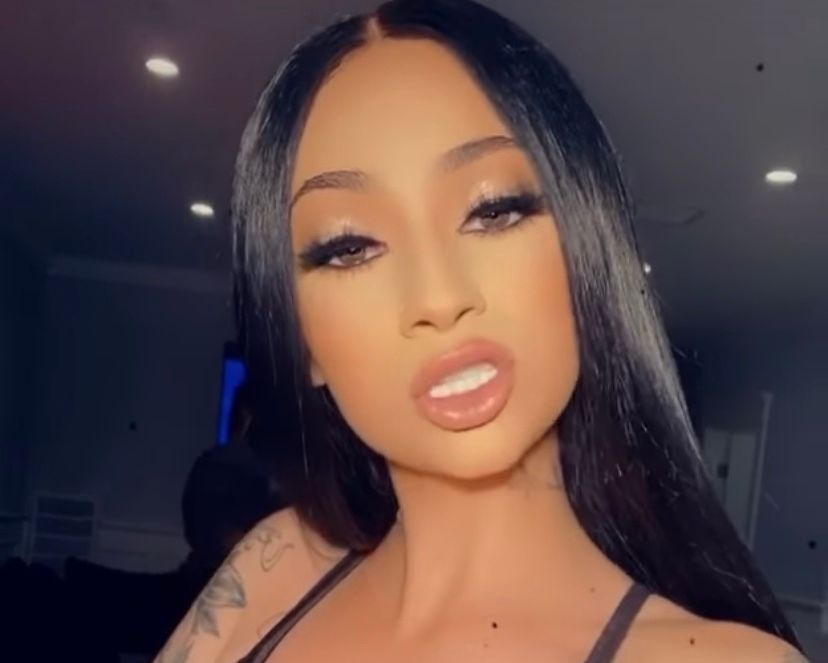 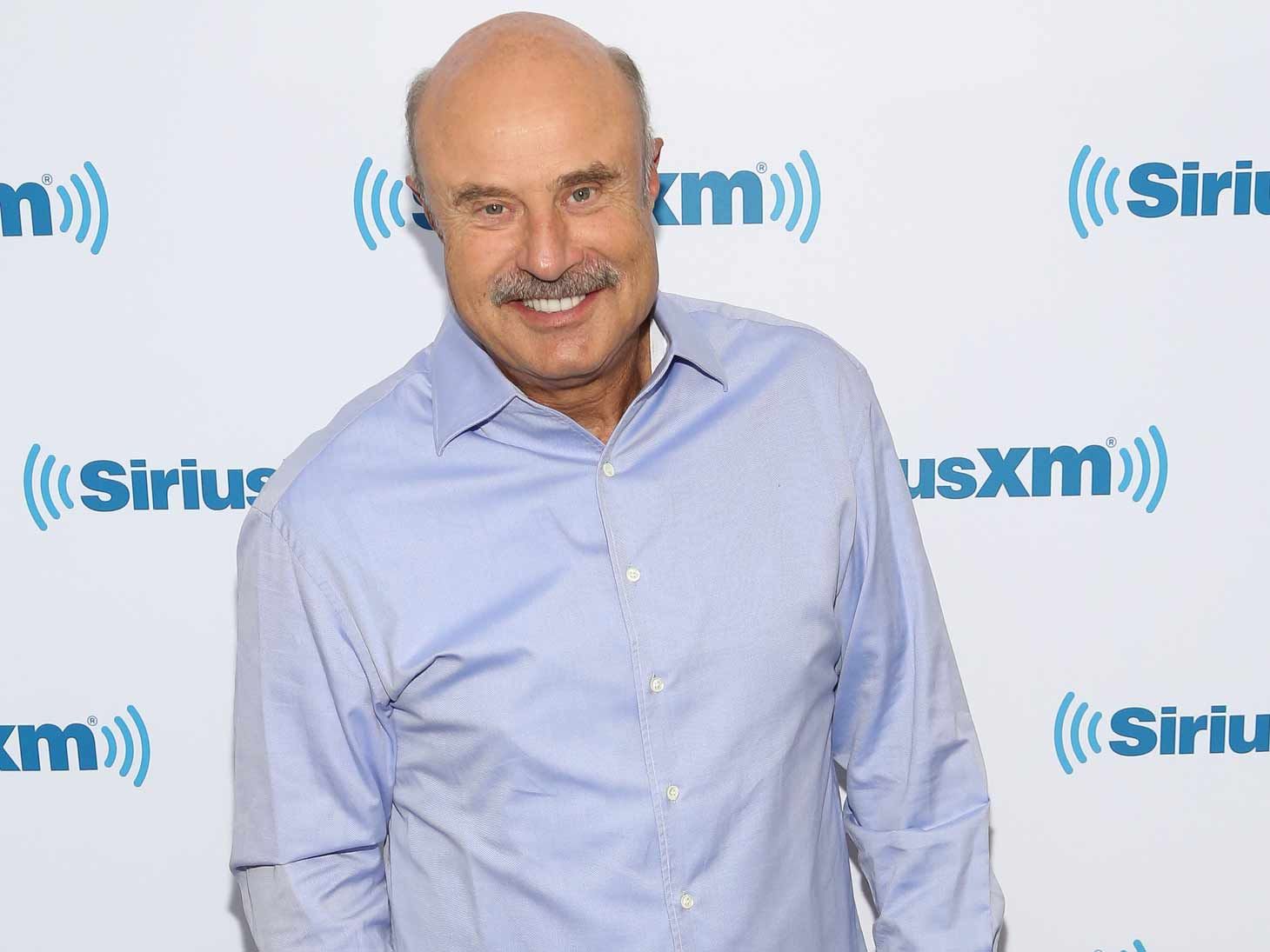 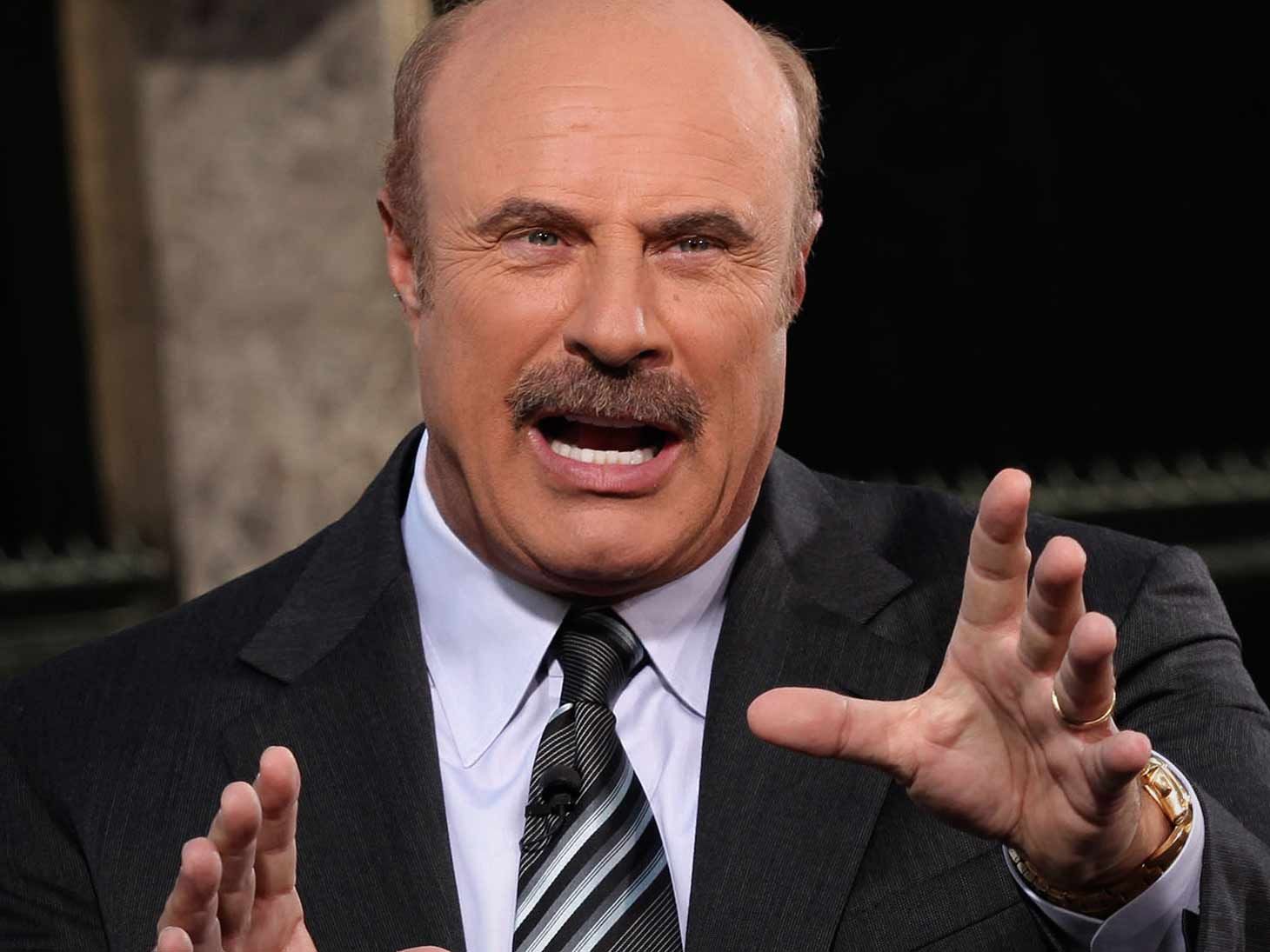 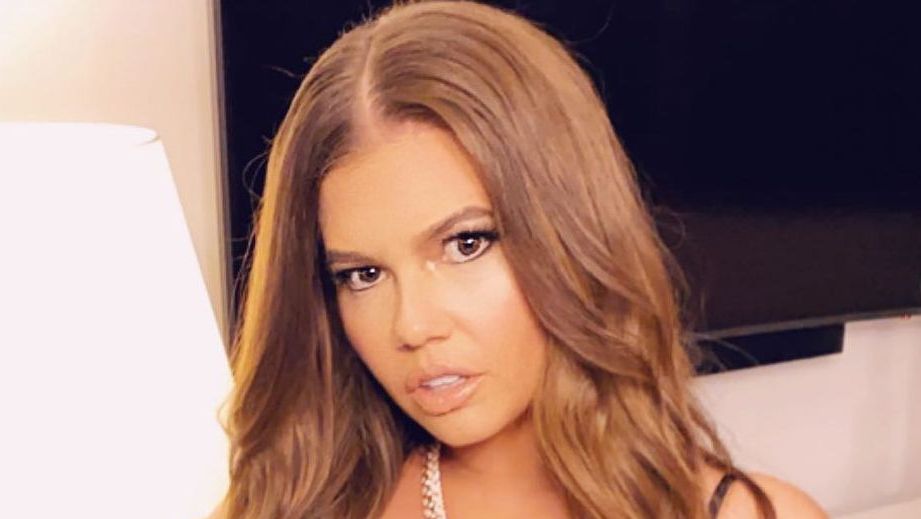