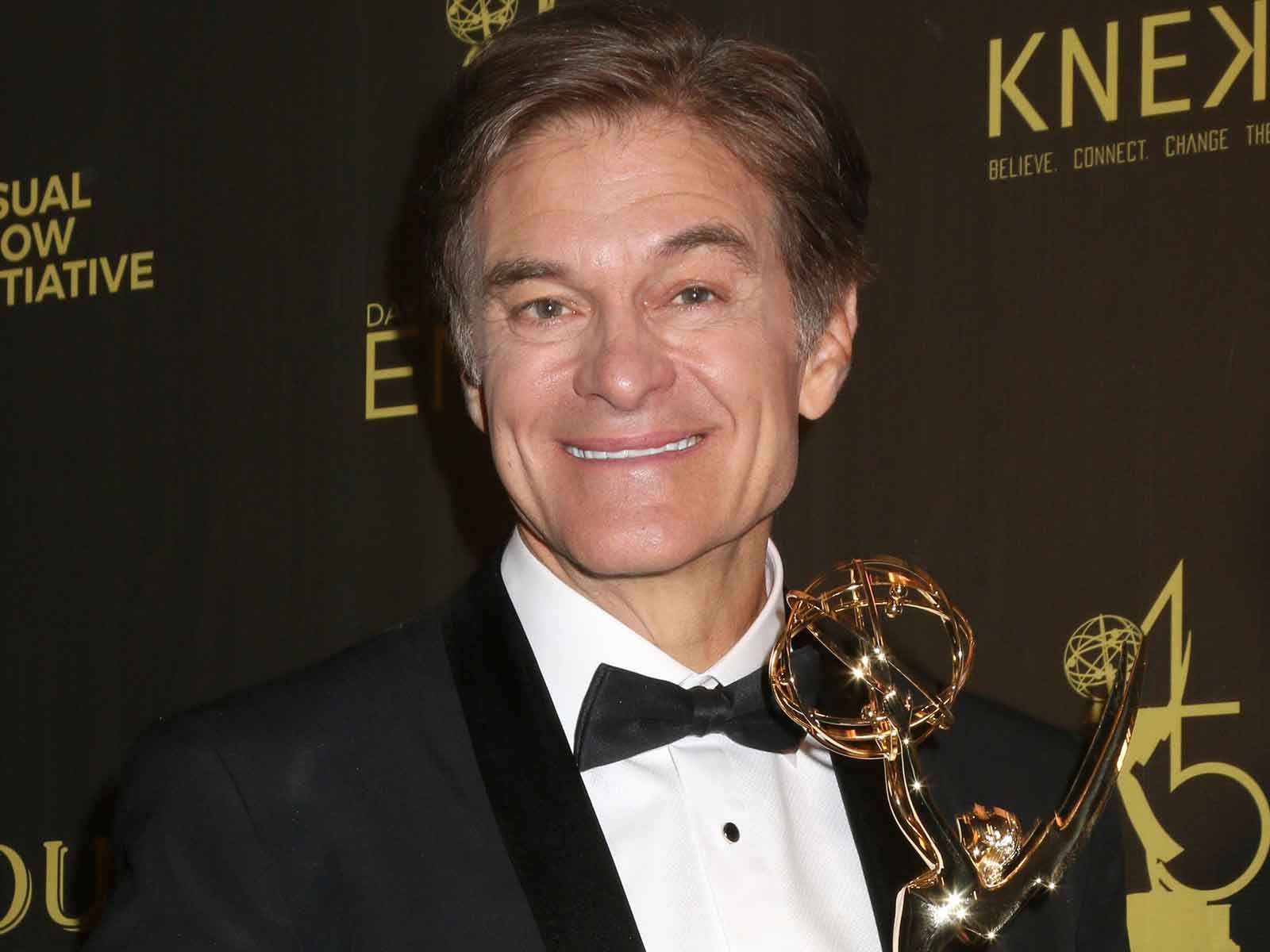 Dr. Oz is finally done with a class action lawsuit over a diet supplement but it's costing him and the other defendants $5.25 million to make it go away.

According to court documents obtained by The Blast, a settlement has been reached between Dr. Oz — along with Oz Media, Harpo Productions, Sony Pictures Television and other defendants — and the class action plaintiffs.

The docs state that the settlement amount is $5,250,000 but the defendants still "deny liability for Plaintiffs’ alleged injuries and damages."

"Given Plaintiffs’ alleged damages exceed ten (10) million dollars," the documents add, "and that Media Defendants strongly contest liability to Plaintiffs for their injuries, the Settlement Sum is reasonable and well within the 'ballpark.'"

As part of the settlement agreement, Dr. Oz agrees not to re-air the episodes where he promoted the products the lawsuit contested never worked.

The settlement docs also make it clear that Dr. Oz did not get paid to promote the products on his show, saying, "Furthermore, Media Defendants contend there is no evidence to support Plaintiffs’ theory that Dr. Oz (or anyone else affiliated with the show) received payment from the other defendants in exchange for referencing GC and/or GCBE."

The original lawsuit was over two products — Labrada Garcinia Cambogia and Labrada Green Coffee Bean Extract — which the plaintiffs claim to have purchased because they saw them talked about on "The Dr. Oz Show."