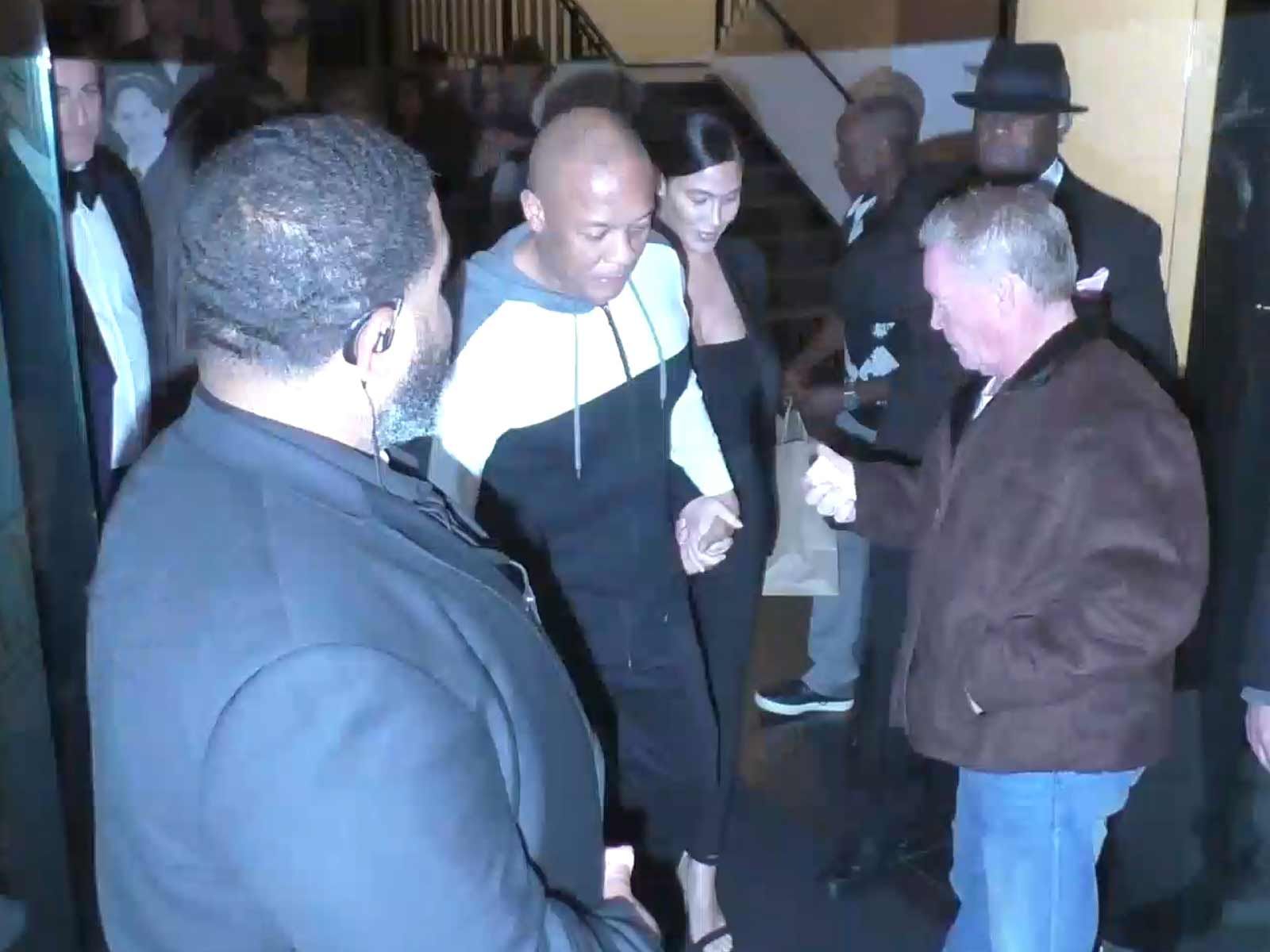 While incarcerated rap mogul Suge Knight no doubt dined on something served with a spoon, Dr. Dre enjoyed a fine meal at West Hollywood hotspot Catch.

And while Suge is hanging out with guys named Big Steve and Lil Tony, Dre's dinner companions were his wife, Don Cheadle and Cheadle's partner, Bridgid Coulter.

As Dre made his way out of the restaurant, a photog shouted out, "Hey Dre, what do you think about Suge getting 28 years?" Dre had nothing to say and bolted straight for his waiting ride.

Dre was at the center of the incident that eventually led to Suge Knight getting sentenced to 28 years in prison. Knight claims the two men who confronted him on the day of the incident were actually hired by Dre to kill him.

In an interview with The Blast, done the day before Suge's sentence was handed down, Knight reiterated the claim and explained why he took the plea deal. 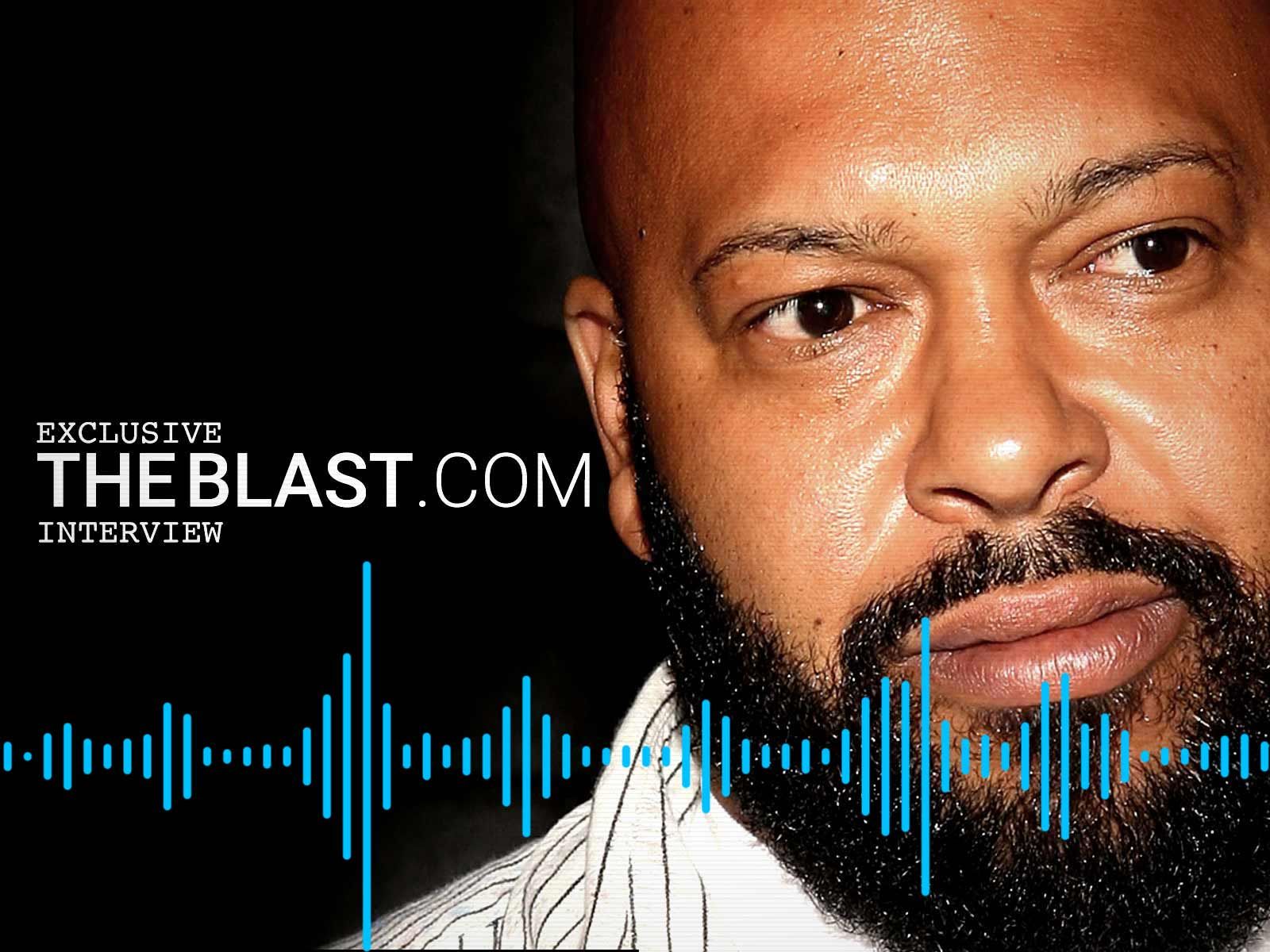 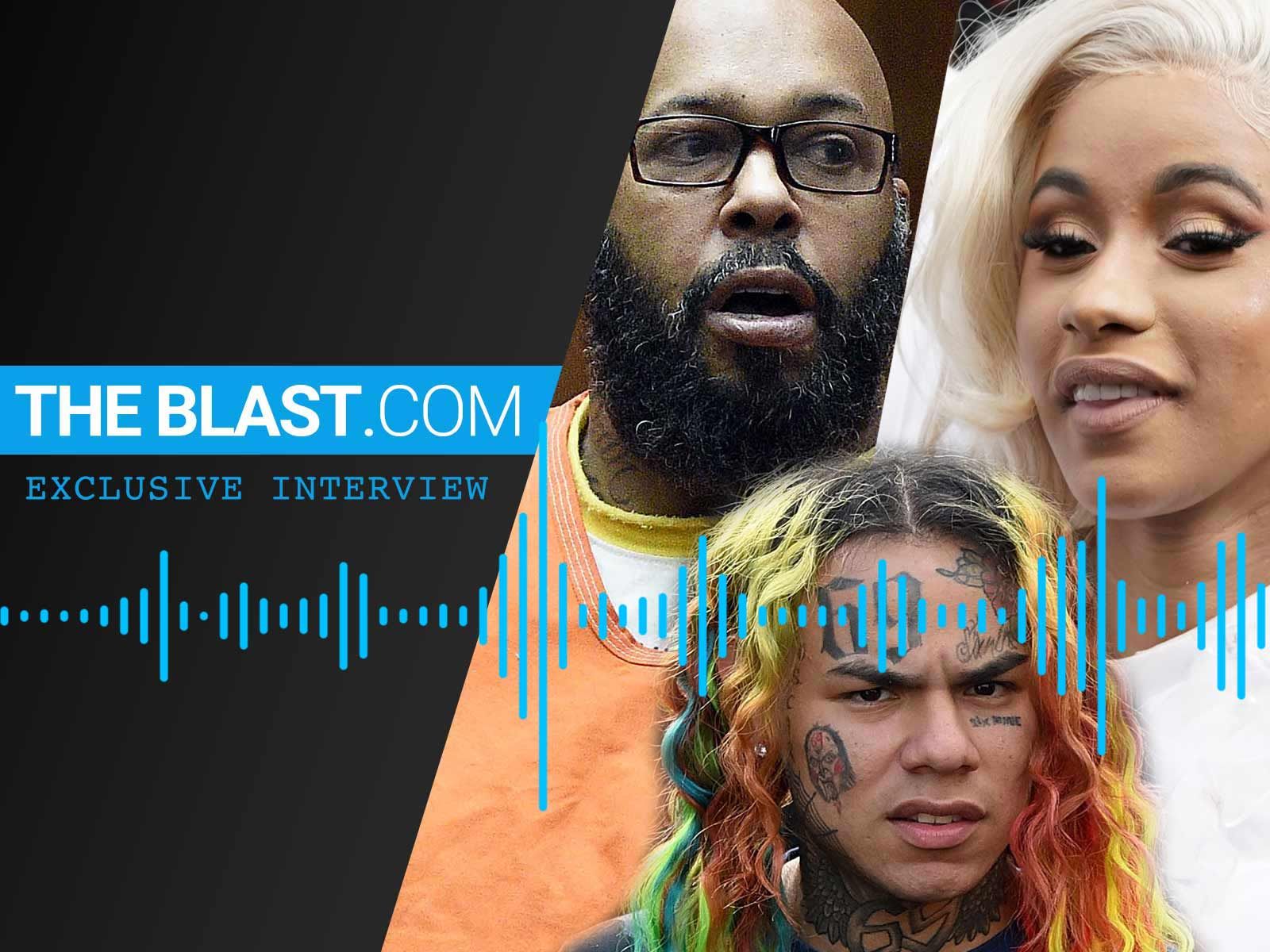 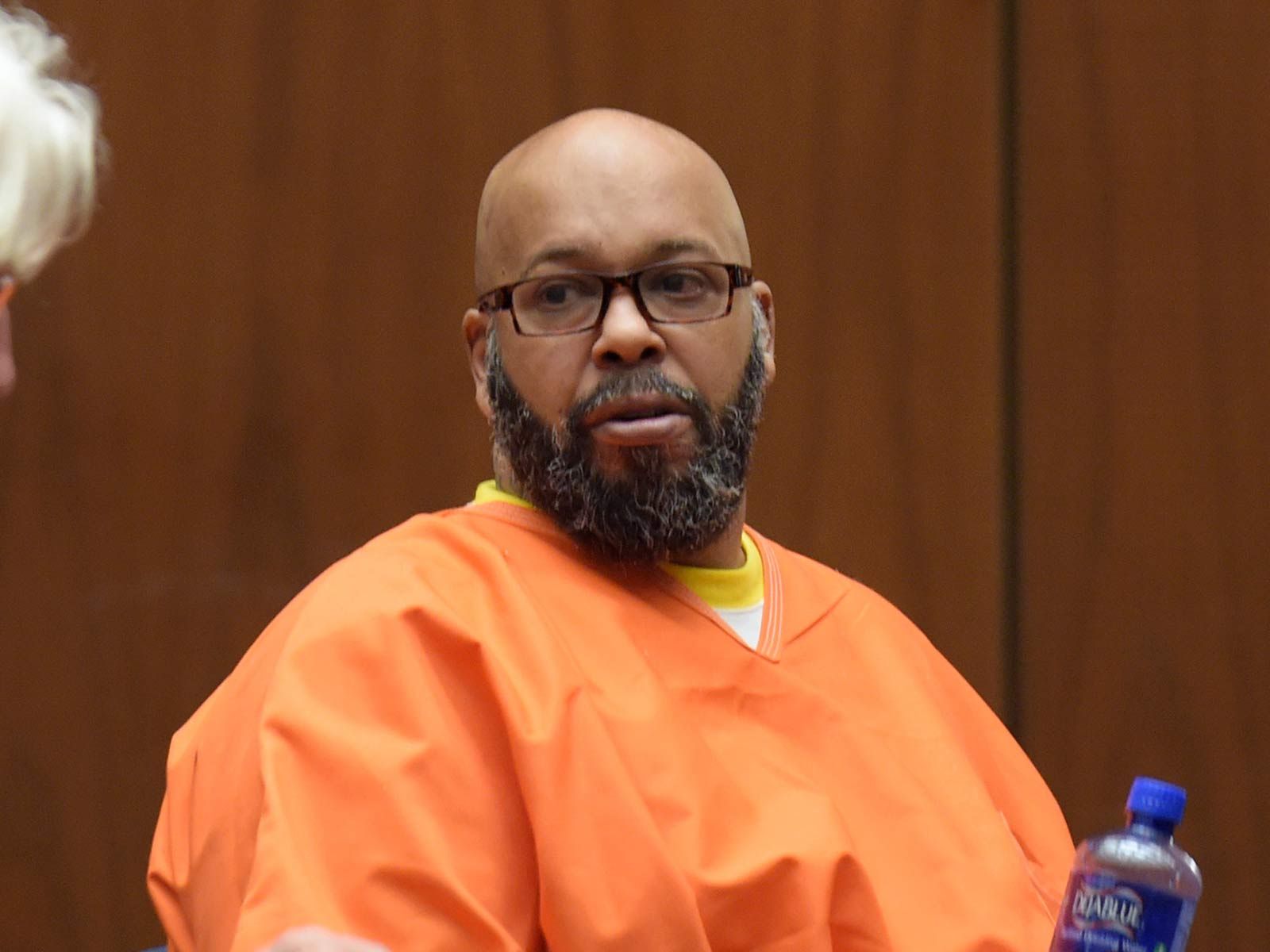 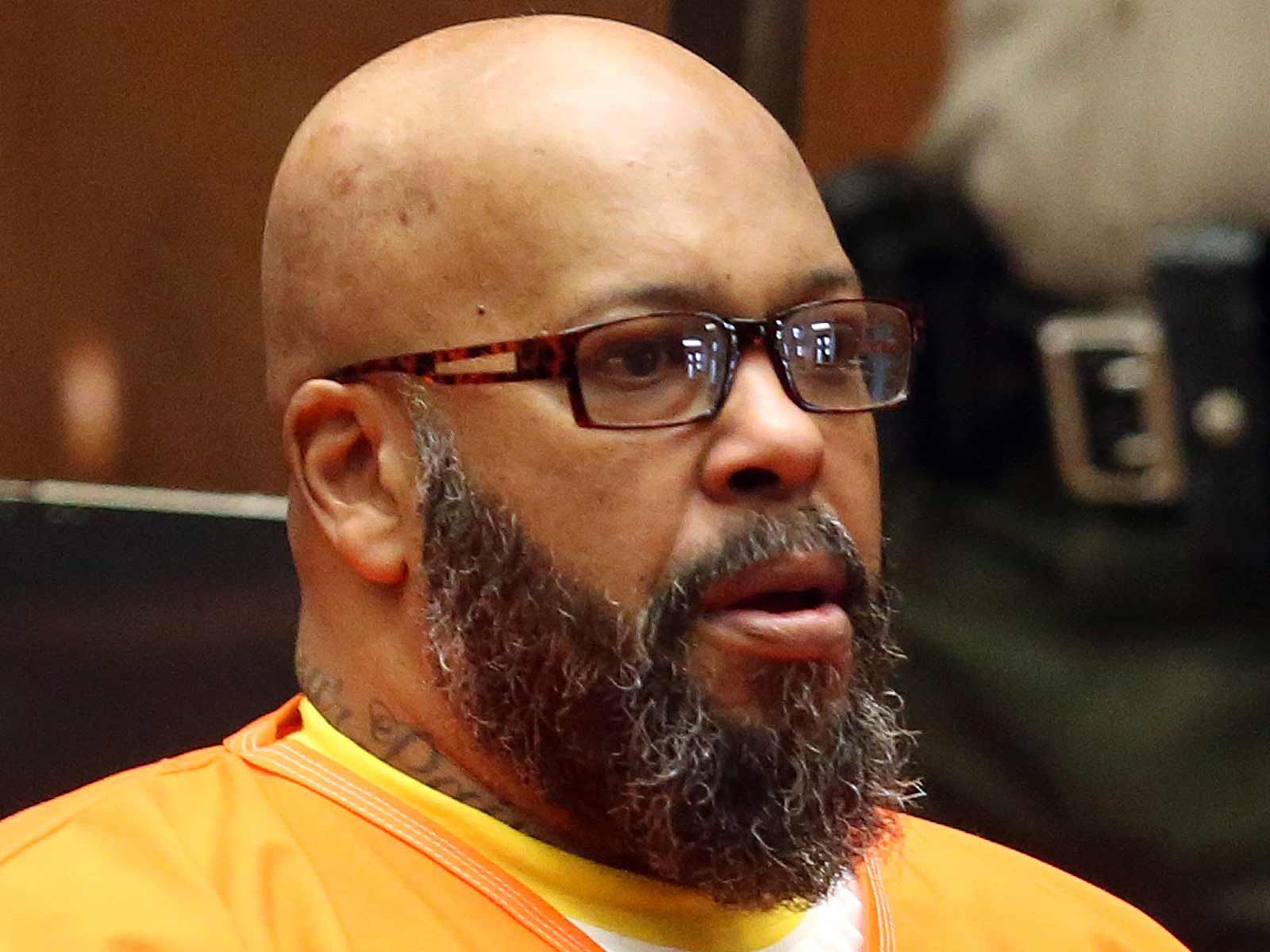 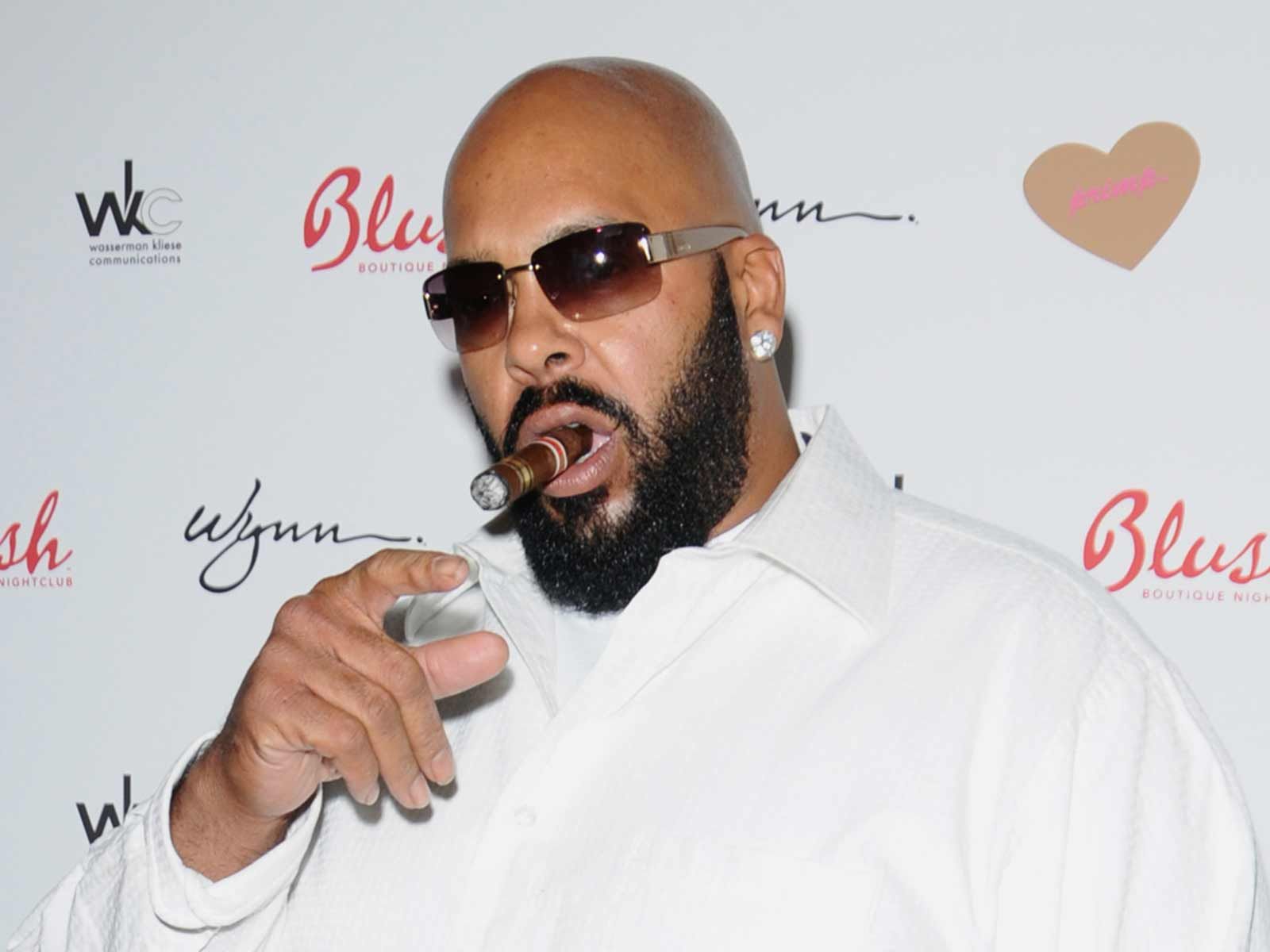