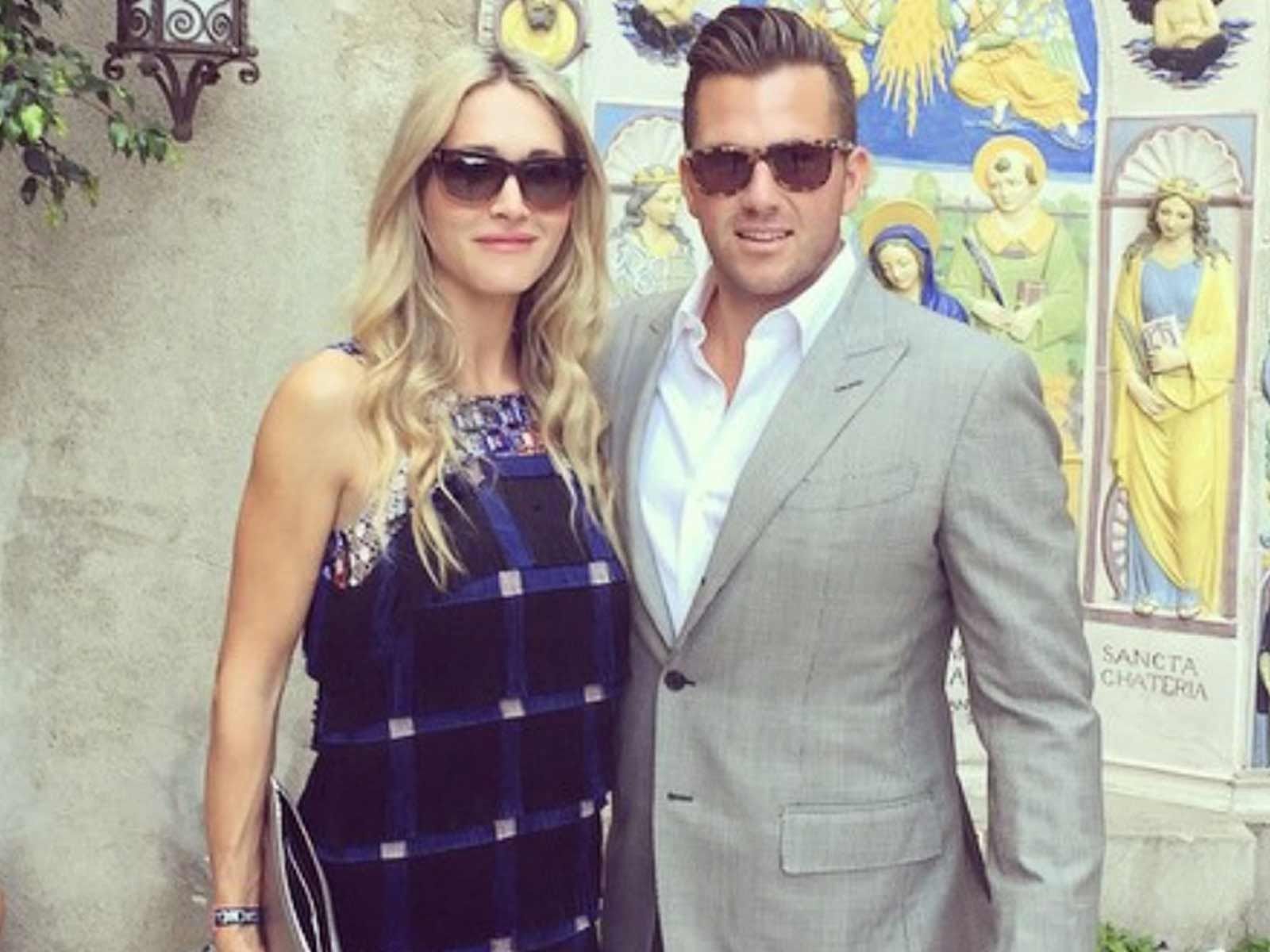 "The Hills" star Doug Reinhardt and his estranged wife Natalie Sutton just finalized their divorce and agreed to "destroy their embryos" as part of the settlement.

According to documents obtained by The Blast, the couple has already provided the necessary documents to "terminate the potential use of all genetic material either party provided" to a reproductive center.

The rest of the couple's divorce settlement is pretty straightforward. According to the docs, the two signed a prenup before getting married and will be leaving the marriage with their own personal belongings, including things like jewelry.

Additionally, Sutton will not be getting spousal support.

Despite the fact that their divorce seems amicable, Sutton is still dealing with a criminal matter after she was arrested for allegedly beating Reinhardt with his own crutch and then smearing his blood on herself to pretend that her ex-husband attacked her. 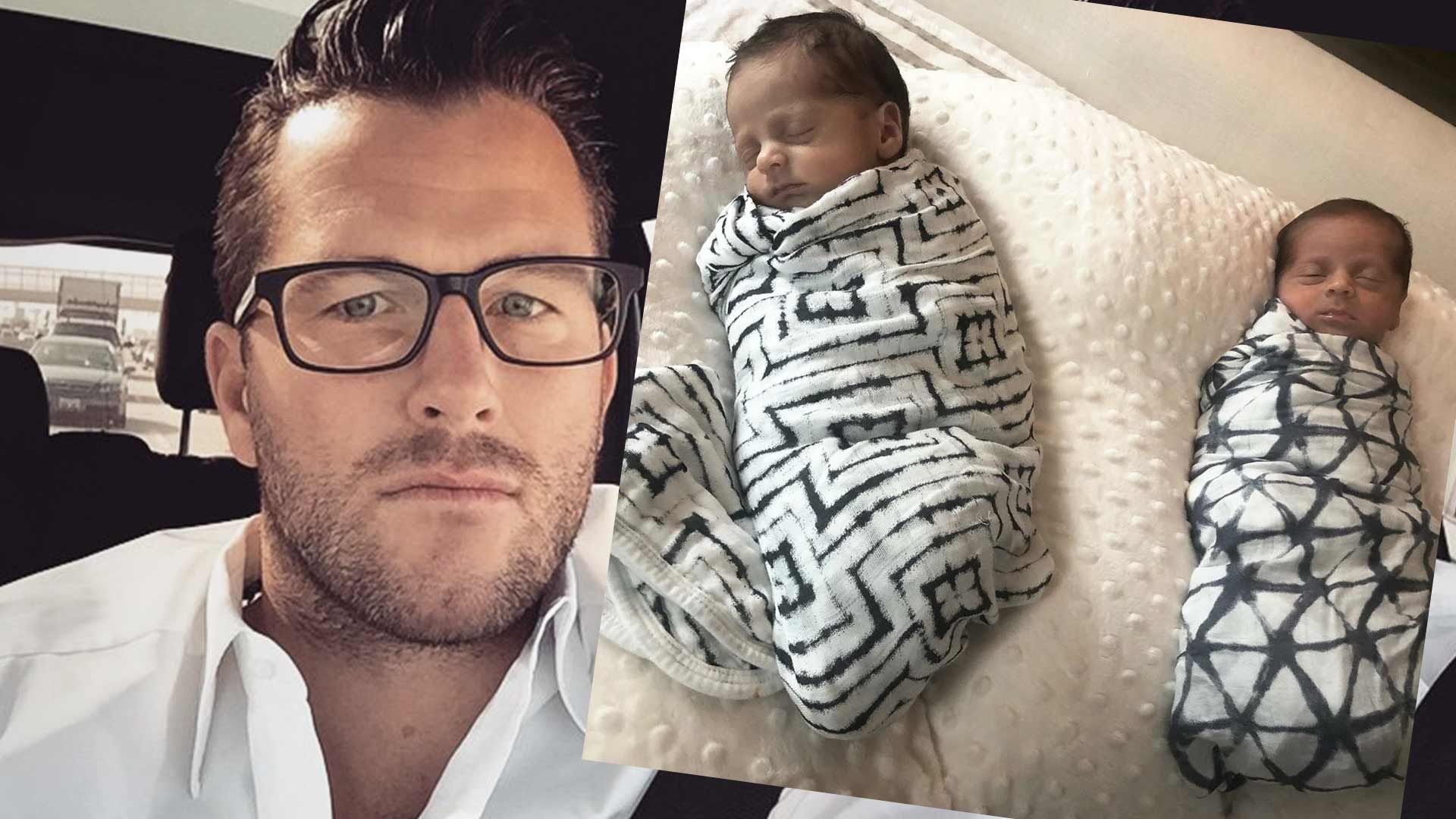 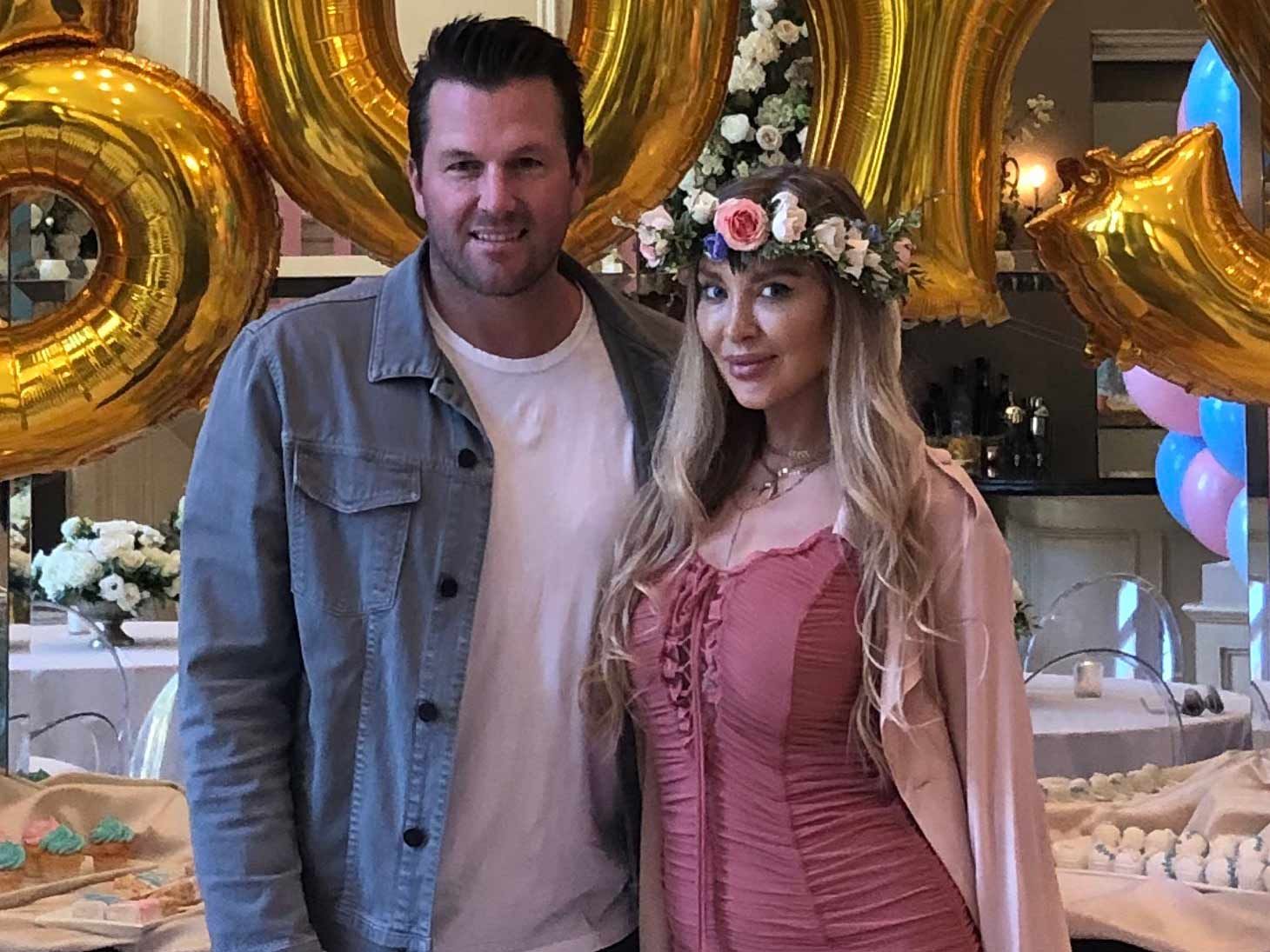 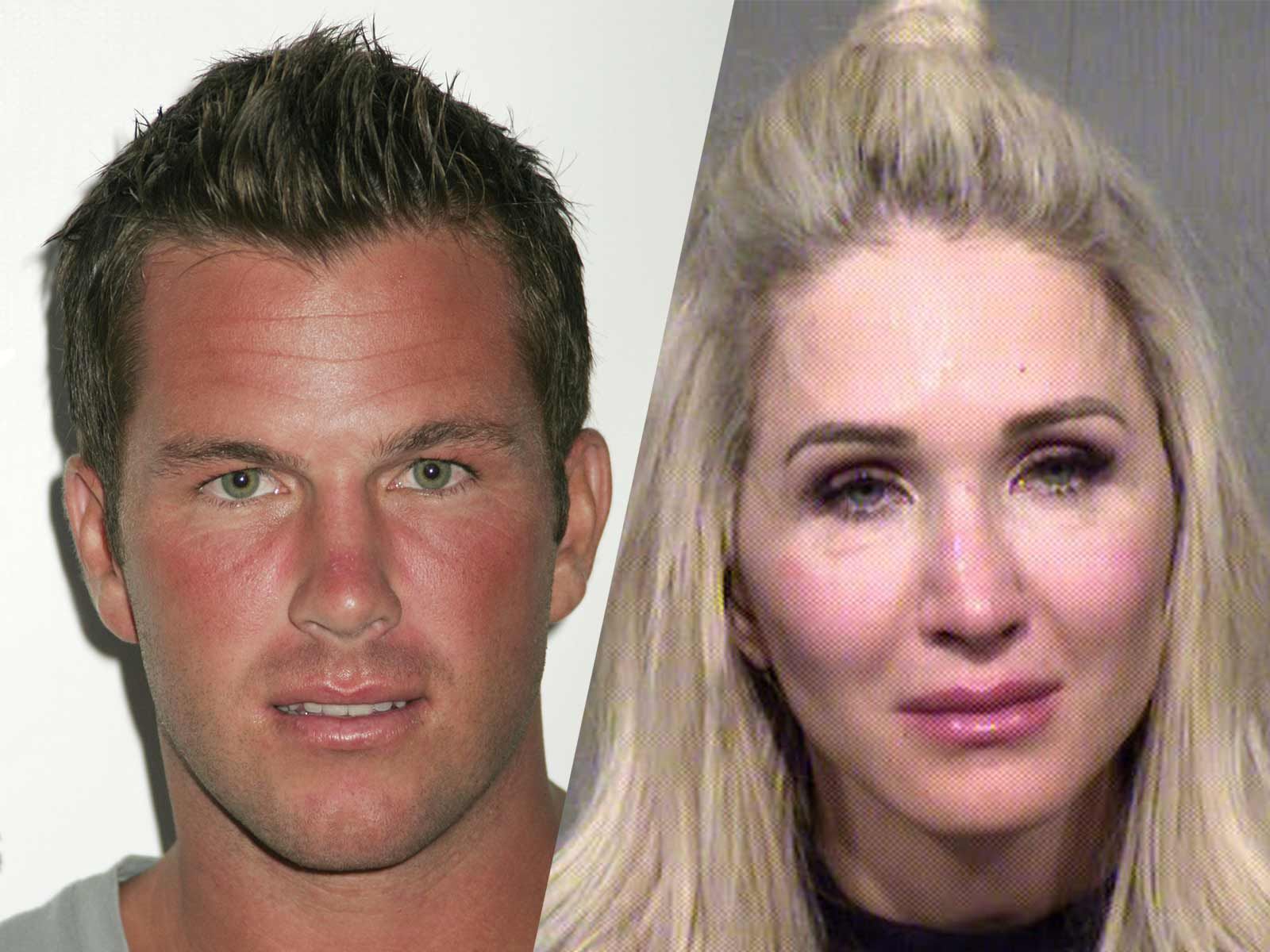