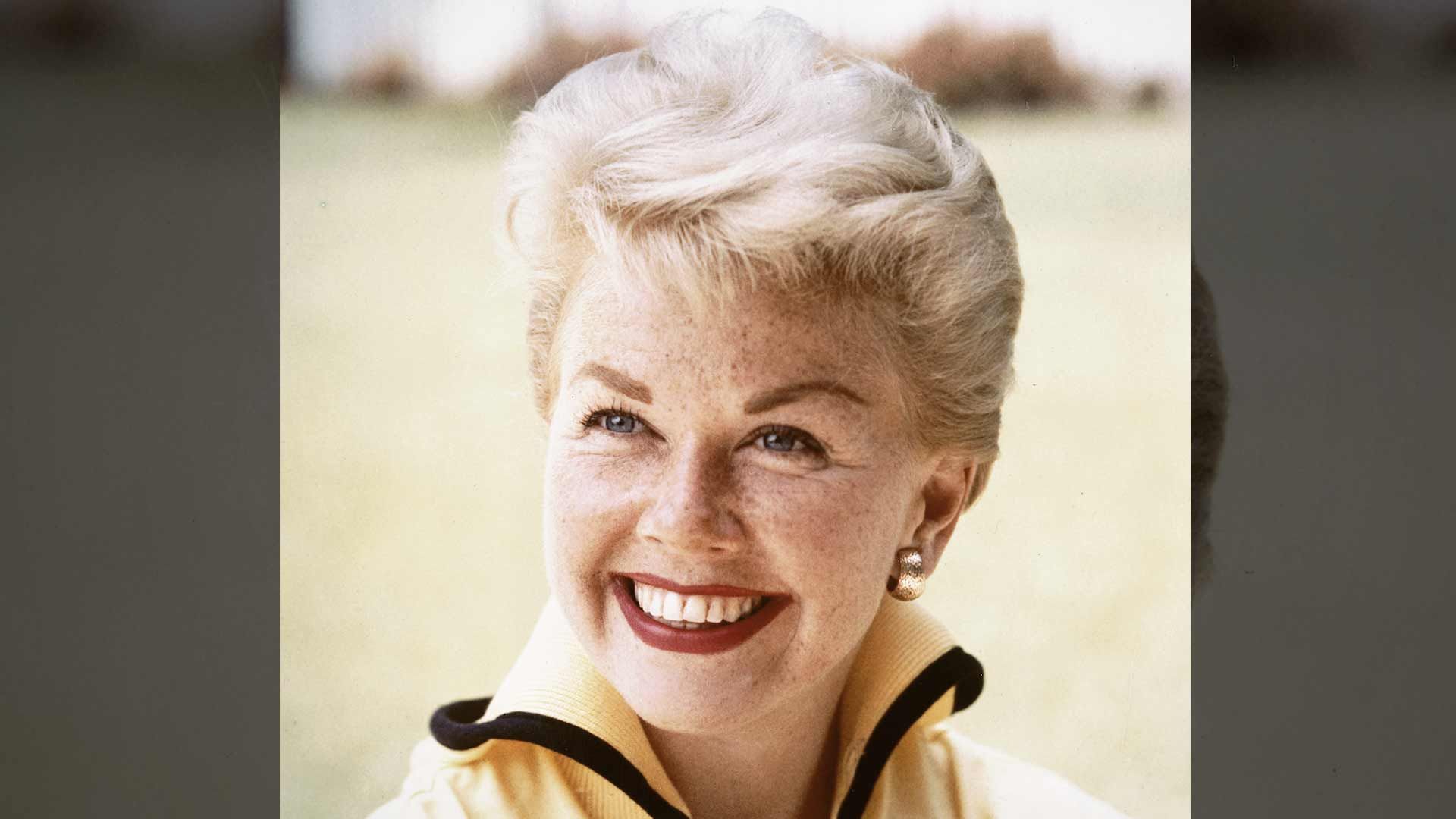 Doris Day, who was one of the biggest movie stars of the 1960s, passed away early Monday morning. She was 97.

The Doris Day Animal Foundation announced that Day died at her home in Carmel Valley, California. The foundation told the AP that she was surrounded by close friends when she passed.

She had been in recent health, according to the foundation said, saying she "had been in excellent physical health for her age, until recently contracting a serious case of pneumonia."

Doris Day began her career as a singer, performing alongside the likes of Benny Goodman and Duke Ellington.

She made her film debut in the 1940s and began achieving major success with the 1956 Alfred Hitchcock movie, "The Man Who Knew Too Much." She sang two songs for the film, including "Que Sera, Sera (Whatever Will Be, Will Be)," which won an Academy Award for Best Original Song.

Day received an Academy Award for Best Actress in the 1959 movie, "Pillow Talk," alongside Rock Hudson and Tony Randall.