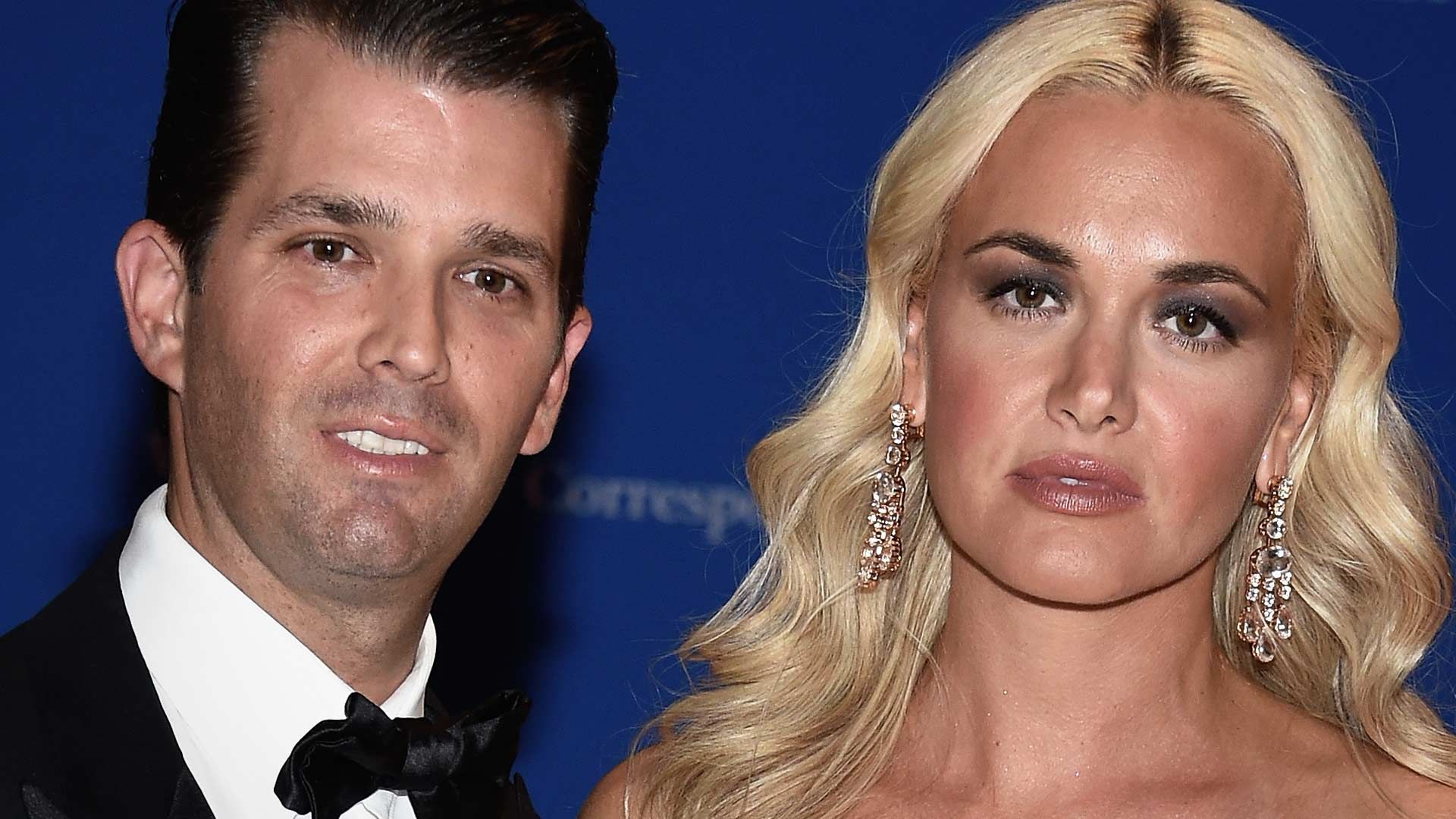 The couple announced on Friday that they had finalized their divorce at the end of 2018. In a statement to E! News, the couple said, "We finalized our agreement at the end of last year. We are incredibly lucky to have five amazing children and are committed to raising them together. Our kids and their happiness will always be our first priority."

Vanessa Trump filed for divorce in March 2018 in Manhattan Supreme Court. The couple was married in 2005 at Donald Trump’s Mar-a-Lago estate.

The couple has five children together.

The couple announced their split by saying, "After 12 years of marriage, we have decided to go our separate ways. We will always have tremendous respect for each other and our families. We have five beautiful children together and they remain our top priority. We ask for your privacy during this time."