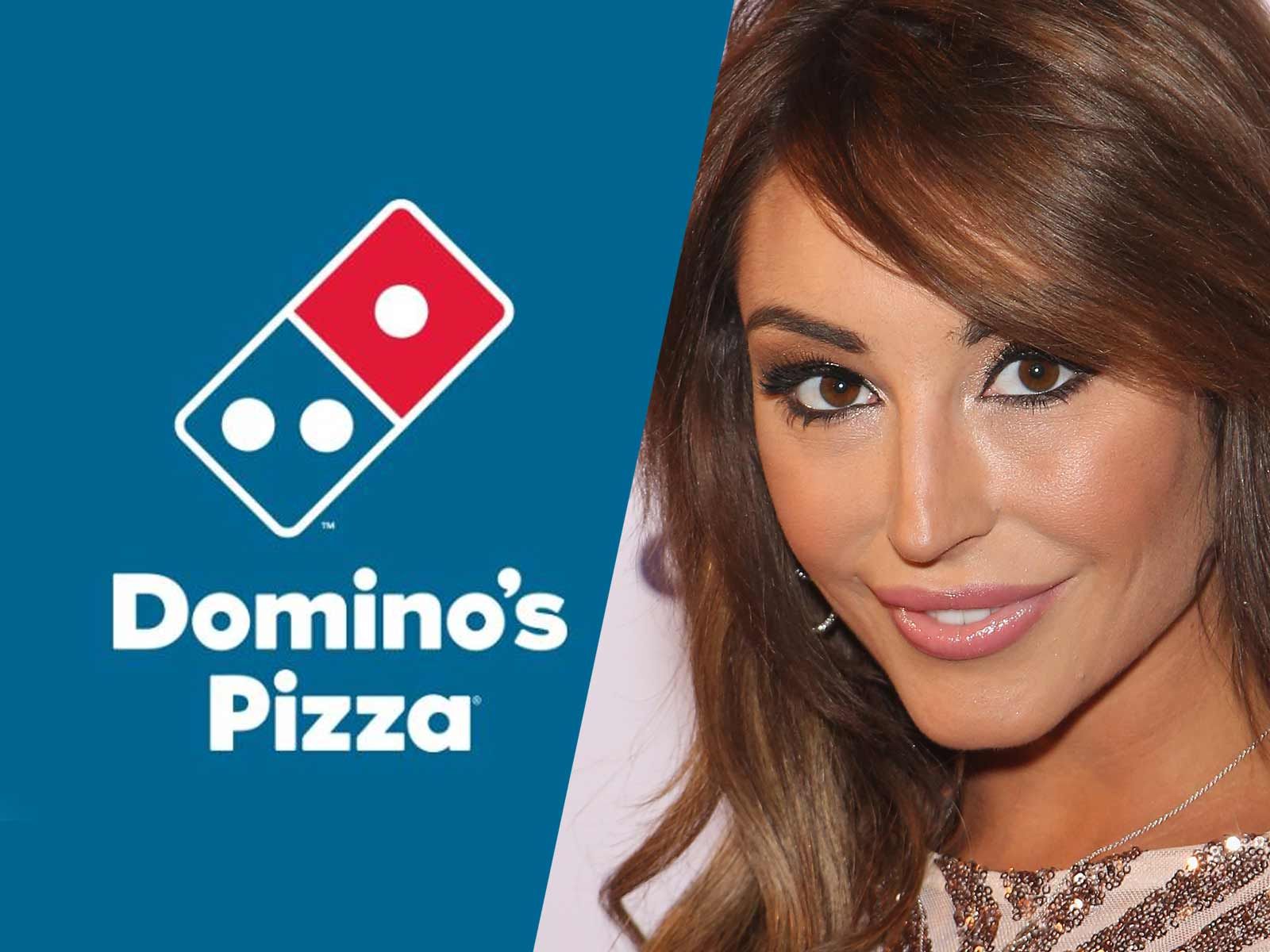 Christiana Cinn was staying at a Hyatt hotel in Milwaukee on February 24 for an appearance at a local strip club.

Cinn, who is also the 2017 Penthouse Pet of the Year runner-up, says she ordered a pie from Dominos -- Large thin crust, light cheese, banana peppers, mushrooms, spinach, light hot sauce, pineapple and robust tomato sauce for a total of $22.15.

Several hours after the pizza was delivered and devoured, Cinn says she got a text from an unknown number who identified themselves as the delivery driver and said he wanted to ask her a question. She questioned why the driver would even be texting her in the first place, and the man allegedly responded that he only "Was offering you 200 but nvm u must be one of those bad and Bouji tf?✌."

Cinn believed the man was propositioning her for sex, so she immediately contacted the management at the Dominos location, and according to the Daily Mail, was offered a Cinnamon Twist and a refund on her pizza as compensation. After refusing the offer, Cinn began publicly tweeting at Dominos corporate, who then launched an investigation into the alleged incident.

They also said the franchisee owner "Personally reached out to the customer, explained that he could not find any evidence that the text received came from anyone at this store."'