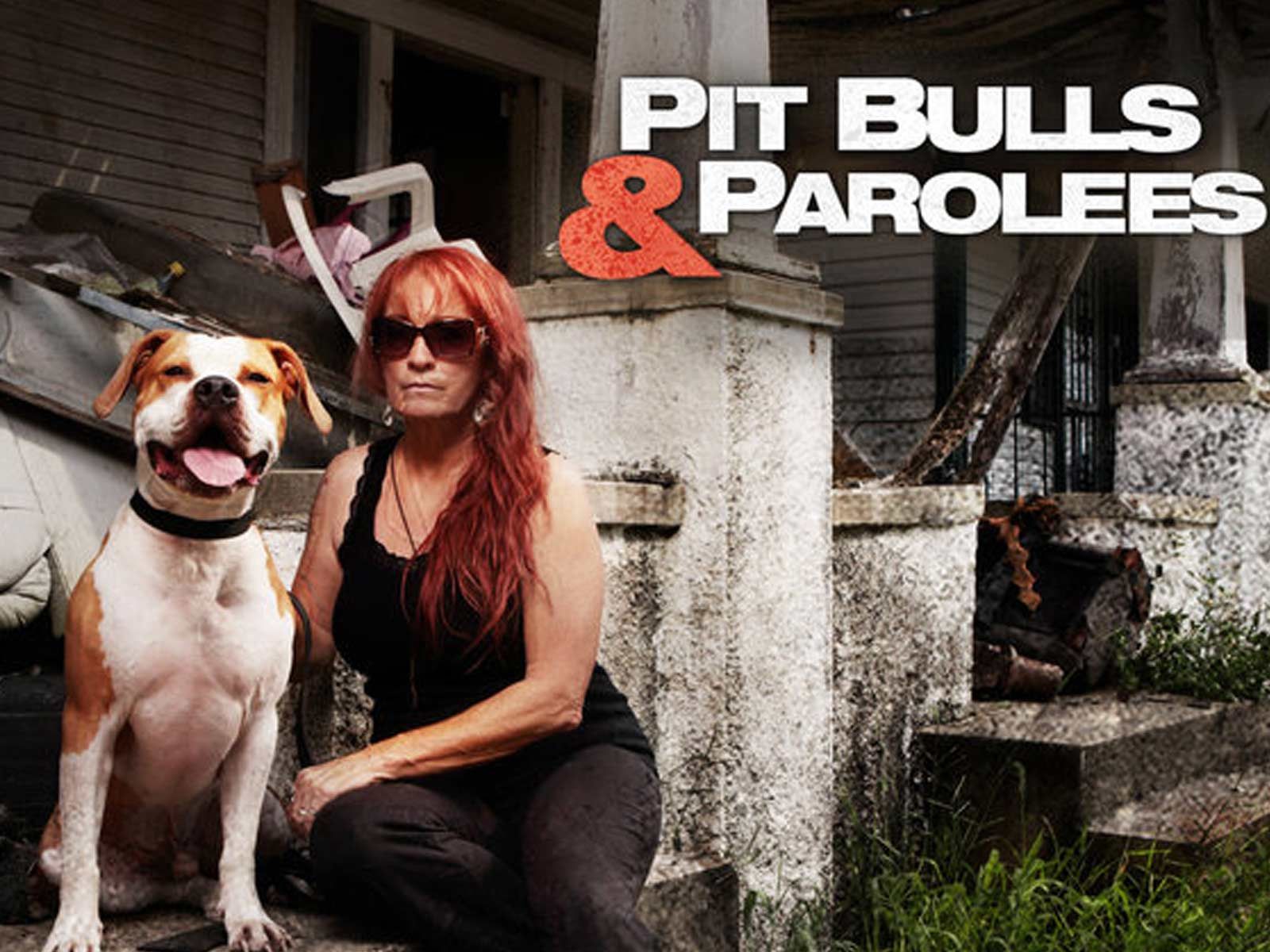 Villalobos Rescue Center, the dog shelter from the show "Pit Bulls & Parolees," has reached their breaking point — costs are at an all-time high and they are asking for help amid an uncertain and difficult time.

For those unfamiliar with the hit Animal Planet show, VRC is the country's largest pit bull rescue facility. It's a no-kill shelter in New Orleans run by Tia Torres that houses hundreds and hundreds of pits at any given time.

"The vet bill last year alone was over $1 million," a VRC spokesperson tells The Blast, adding the center is "struggling like we've never struggled before."

VRC says while the holidays are often tough, it has never been this tough. Currently, it costs a staggering $11,000 PER DAY to run the shelter.

Despite being a successful show on its 9th season — and having received many generous donations from their production company and Animal Planet — Torres and her family actually donate a majority of their show earnings back to the shelter to combat the astronomical costs.

Torres can't bear to turn away a pit in need — which is nice, but also tacks onto VRC's high cost and has resulted in people taking advantage of her inability to turn away animals. VRC's adoption guidelines are strict and we're told since the location is so well-known, people often tie their unwanted dogs to the fence and bail.

Since making a difficult plea over the weekend on social media asking for help for the first time ever, VRC is now "able to breathe a little again, even if just for a few days." But the center still needs help.