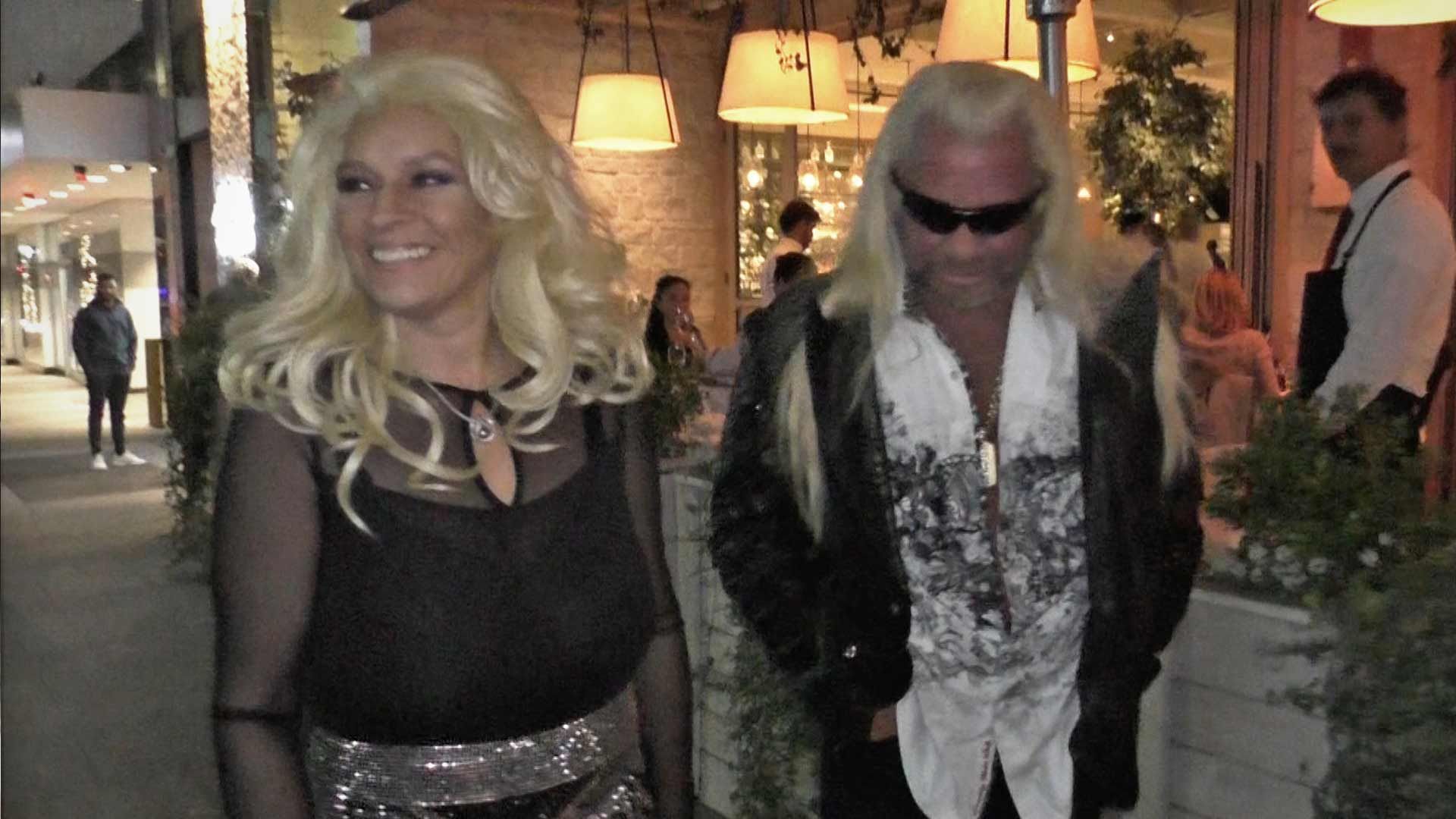 The bounty hunting duo, Dog and Beth Chapman, are out in Hollywood promoting the new season of their reality show and gave an update on Beth's health.

"It's an everyday struggle," the star revealed, adding, "You can either laugh or cry ... we choose to laugh." Beth, who looks amazing, has been undergoing treatment since last year, when doctors discovered a growth in her throat.

As we reported, the bounty hunters have been back in action for their reality show, "Dog's Most Wanted," and have already brought a few fugitives to justice.

Speaking of legal situations, Beth is asked about Jussie Smollett getting his charges dropped in Chicago and gave a hot take, saying, "I think that when Michelle Obama calls the prosecutor, you got a pretty good chance of getting charges dropped," and added, "Everyone's gotta have friends."

According to reports, Obama's former Chief of Staff, Tina Tchen, exchanged text messages and phone calls with Cook County State's Attorney Kim Foxx, which set the stage for Smollett getting off in the case.