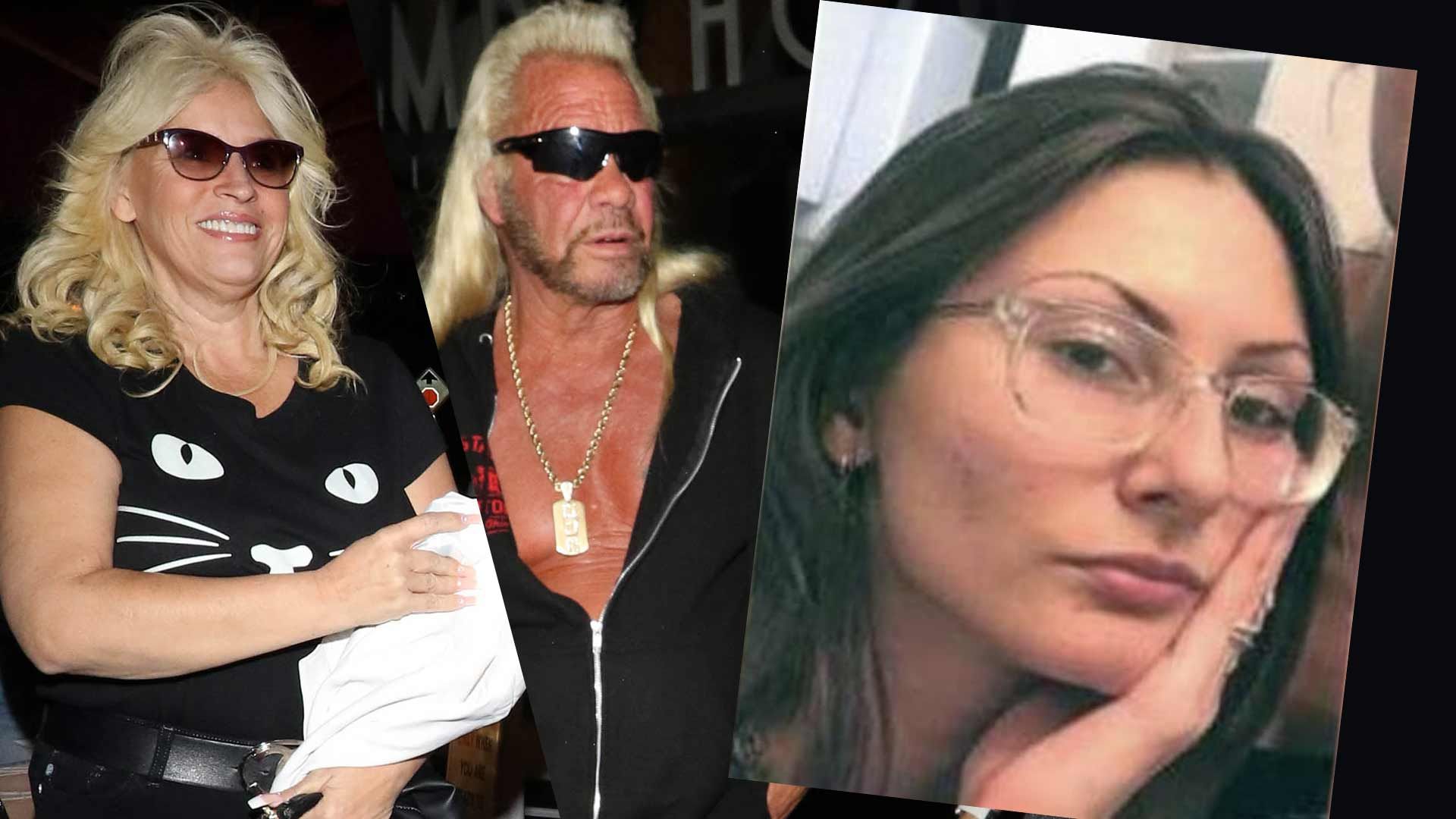 9:39 AM PT — It is now being reported that Sol Pais is dead from a self-inflicted gunshot wound. She was 18 years old.

9:23 AM PT — According to local reports, Sol Pais has been captured near the Echo Lake Lodge at the base of Mount Evans in Clear Creek County, about an hour outside of Denver.

Dog and Beth Chapman are jumping in to help with the search for a woman obsessed with the Columbine shooting who just traveled to Colorado and purchased a shotgun.

The reality star bounty hunting duo tell The Blast Dog's son, Garry Chapman, is one of the students kept home from high-school in Colorado after 18-year-old Sol Pais made threats to Colorado-area schools.

Pais is currently wanted for questioning after traveling to Colorado, purchased a shotgun and ammunition, and was last seen decked out in camouflage gear in the nearby foothills.

She also ran a website with many references to the April 20, 1999 Columbine massacre, including a journal featuring violent drawings of weapons.

We're told in response to the schools shutting down, which included 18-year-old Garry's, Dog and Beth felt they needed to get involved and flew into Colorado from their other home in Hawaii.

Dog and Beth have been successful in their manhunts lately, after capturing fugitives in Louisiana and Alabama as part of their reality show, "Dog's Most Wanted," which premieres on WGN America in the spring.

Dog tells The Blast, "Now it's personal, they are in my neighborhood threatening my son, my family and my community," adding, "We need to find her."

As of now, Sol Pais has not been located and law enforcement agencies want it known she is armed and dangerous. They are asking citizens to use an abundance of caution, and claim the threat she made was not isolated to any one school in particular.

The situation is even more troubling, considering the 20th anniversary of the Columbine shooting is in three days.

For anyone who has information on Sol Pais -- please send to tips@dogthebountyhunter.com 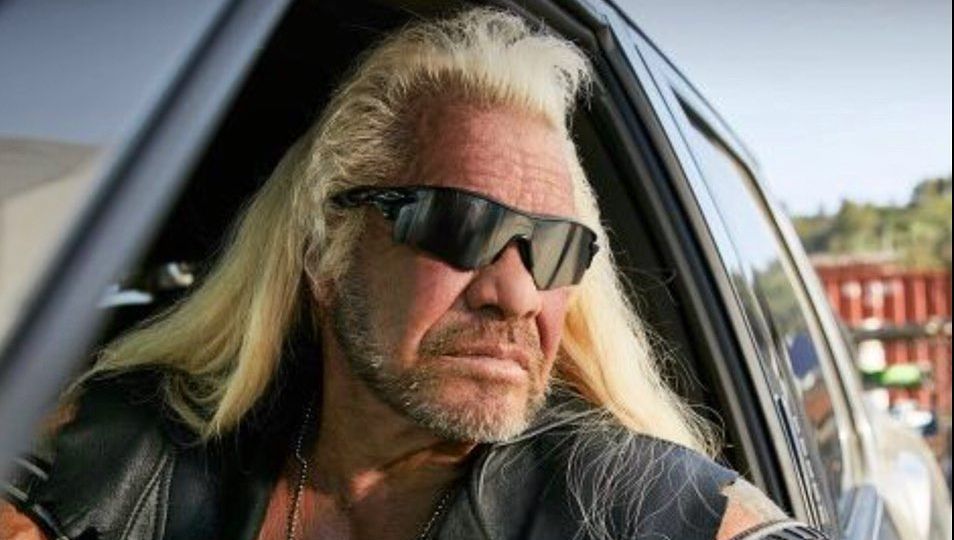 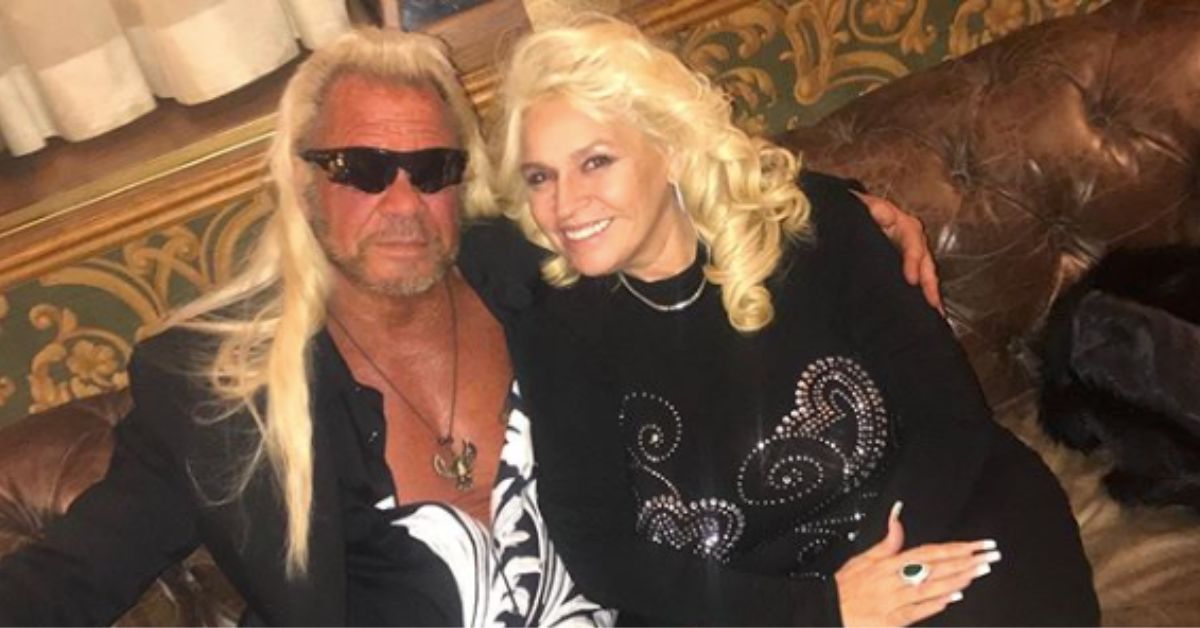