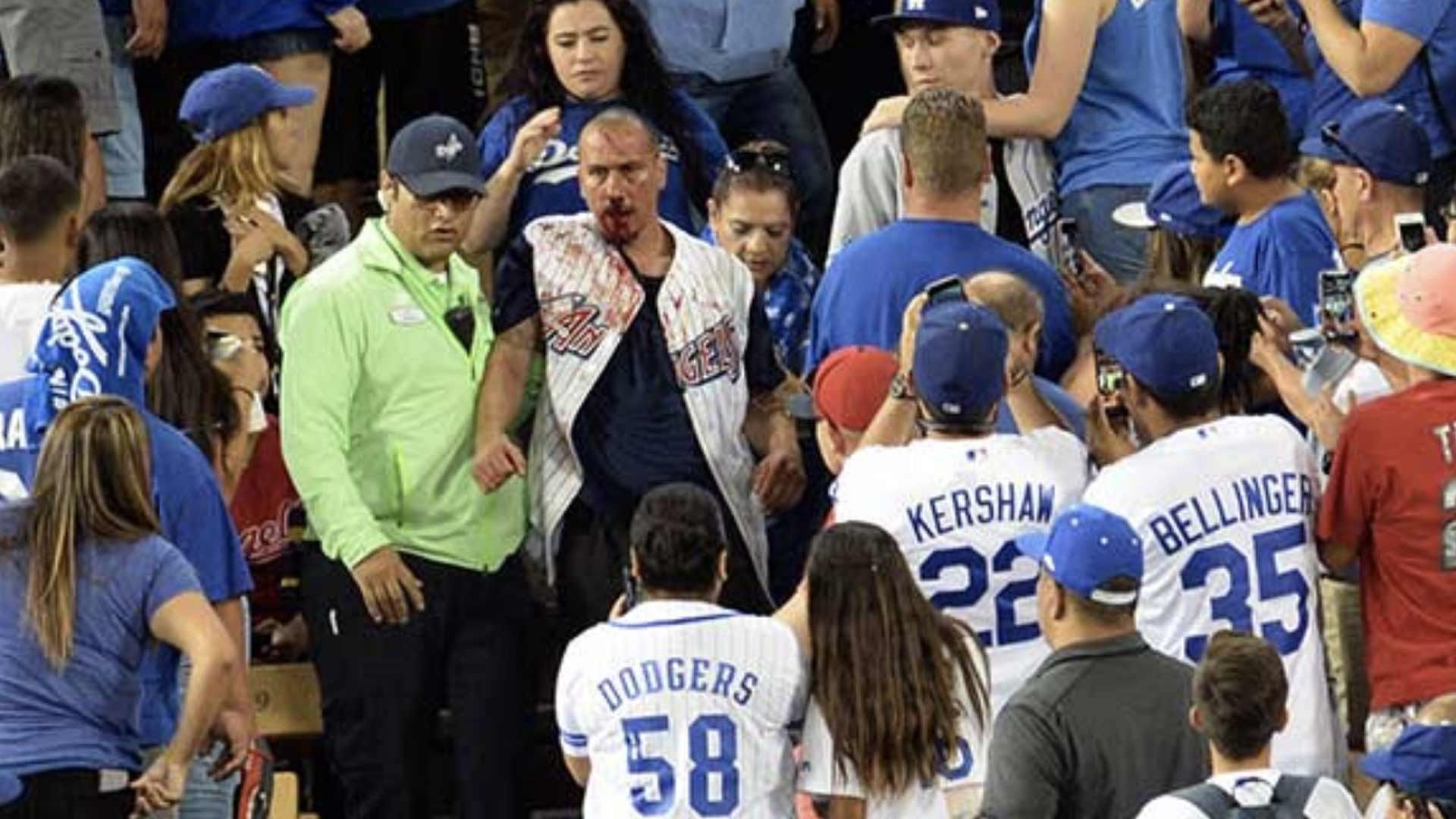 A Los Angeles Angels fan claims he was attacked by a drunk Los Angeles Dodgers fan during a game and now he's suing the team because Dodger Stadium security failed to prevent it from going down.

According to court documents obtained by The Blast, Angel Garcia claims he went to a game on June 26, 2017 at Dodger Stadium in Los Angeles.

Garcia claims he was sitting in section 309 with a few friends and he wore a Los Angeles Angels jersey to the game. He says he had 10 seats in row T and two seats in row S (those two seats would become the root of the altercation).

In the second inning, Garcia claims a man and a woman tried to sit in the row S seats (Garcia's friends had yet to arrive) and told the couple they were taken. He claims the couple blew him off and sat in them anyway. 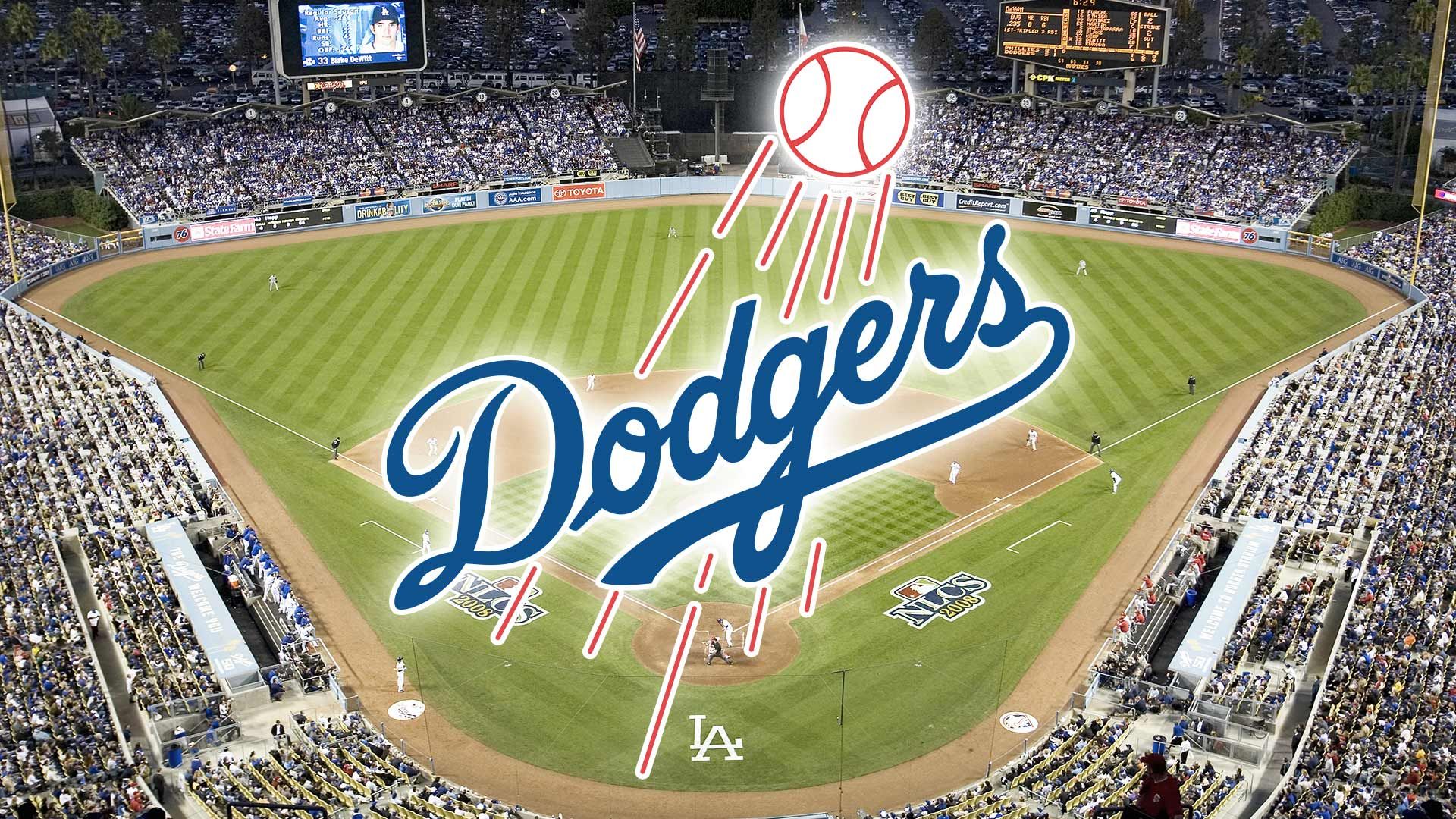 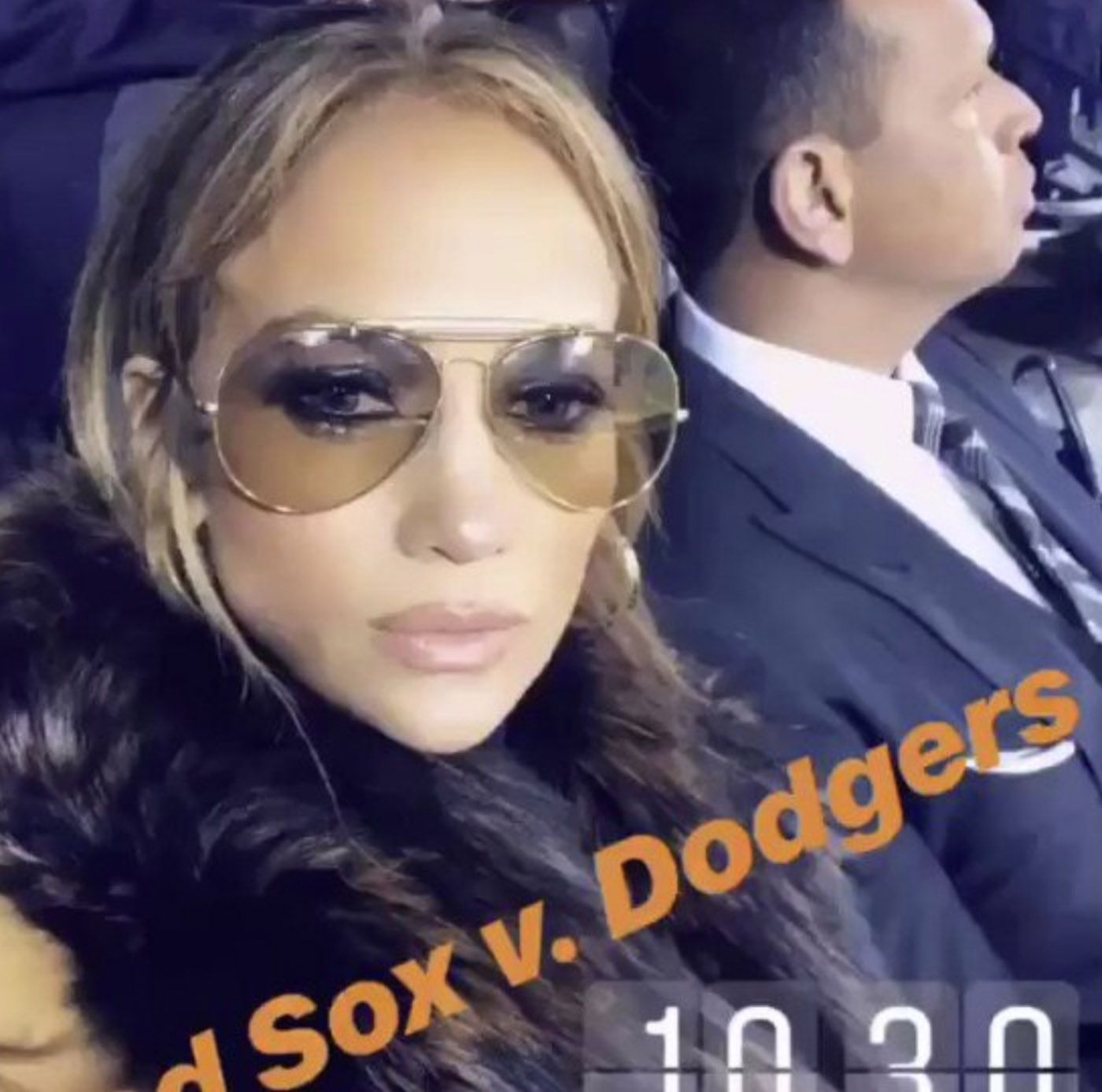 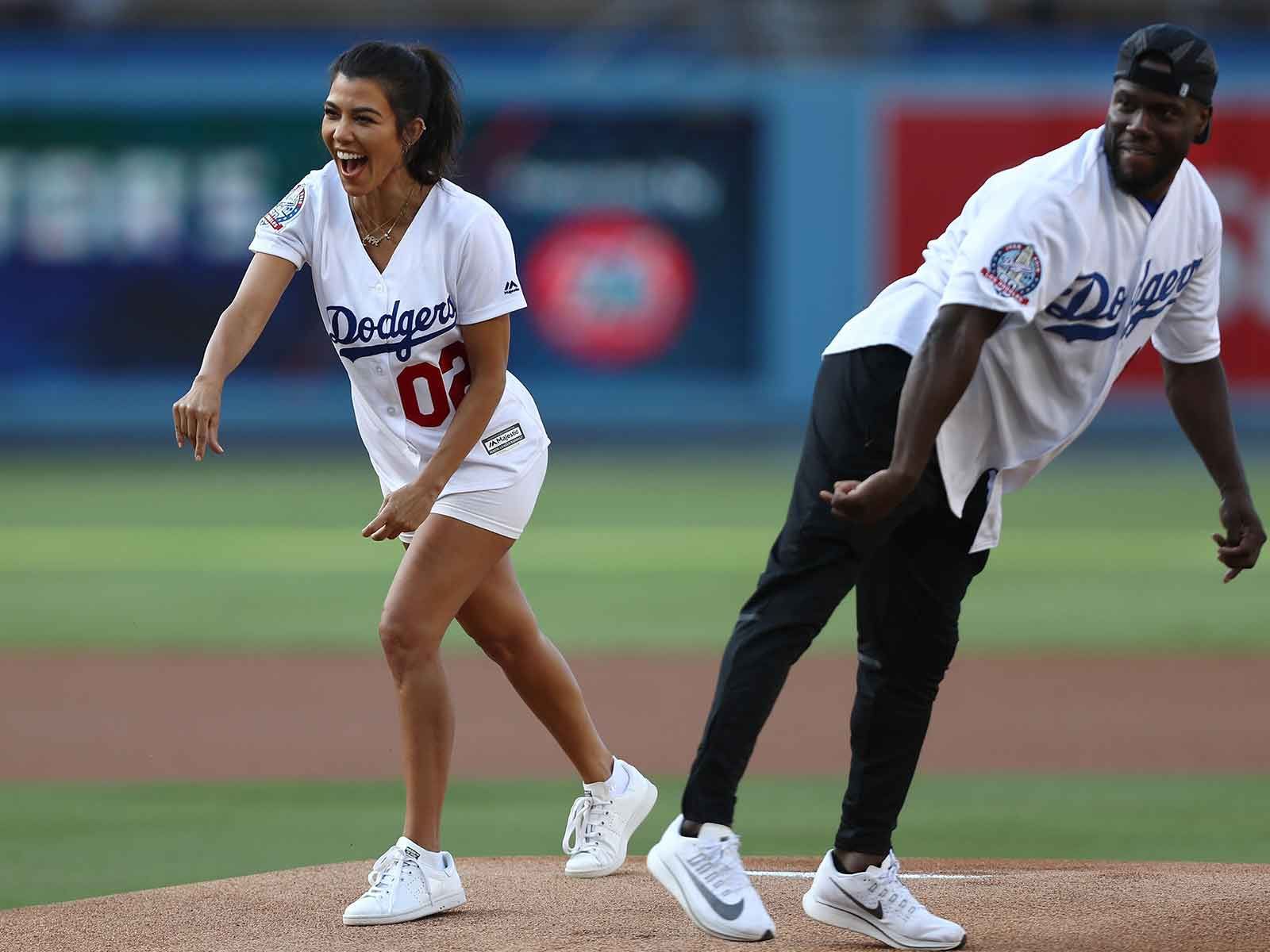 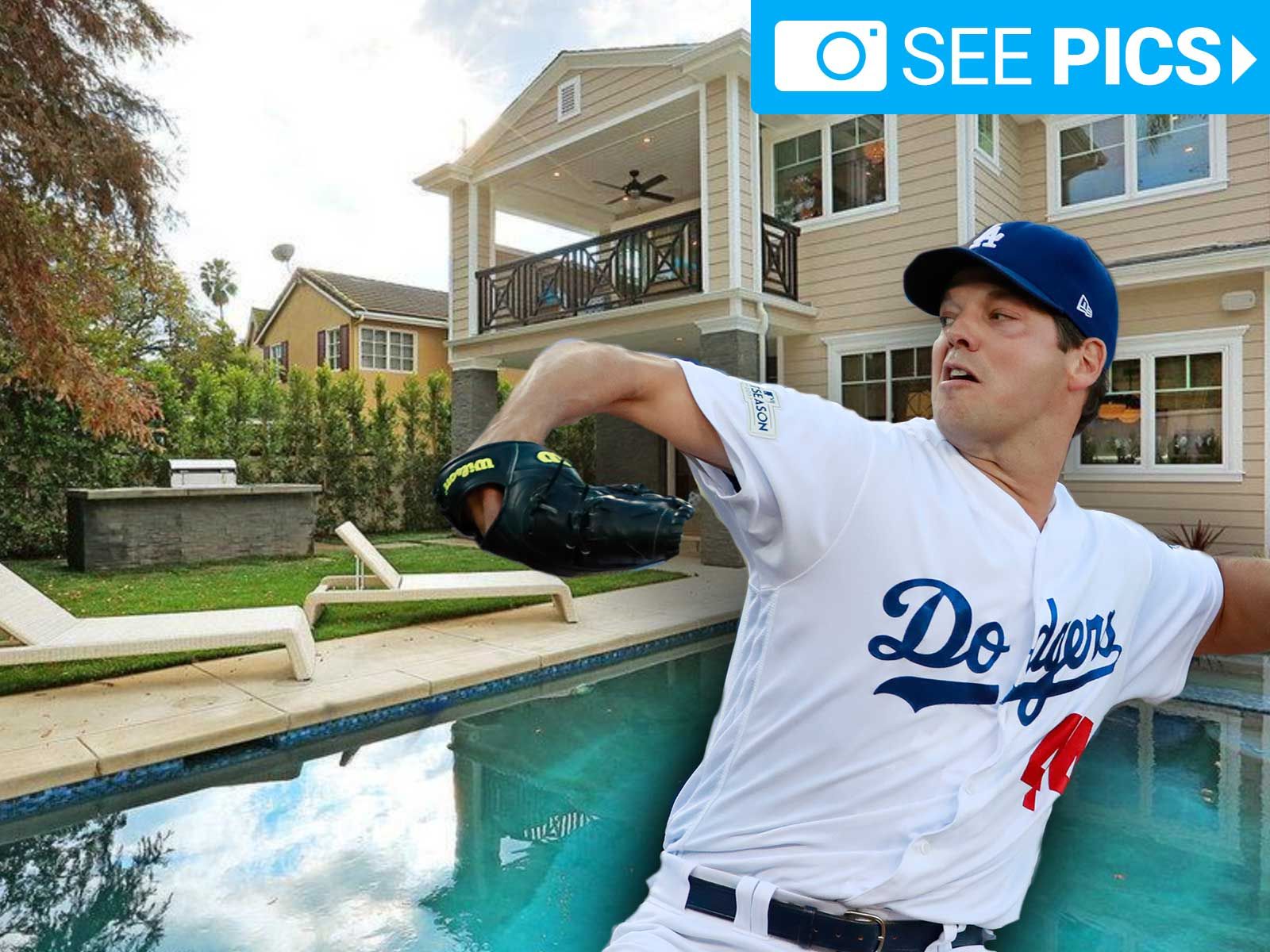 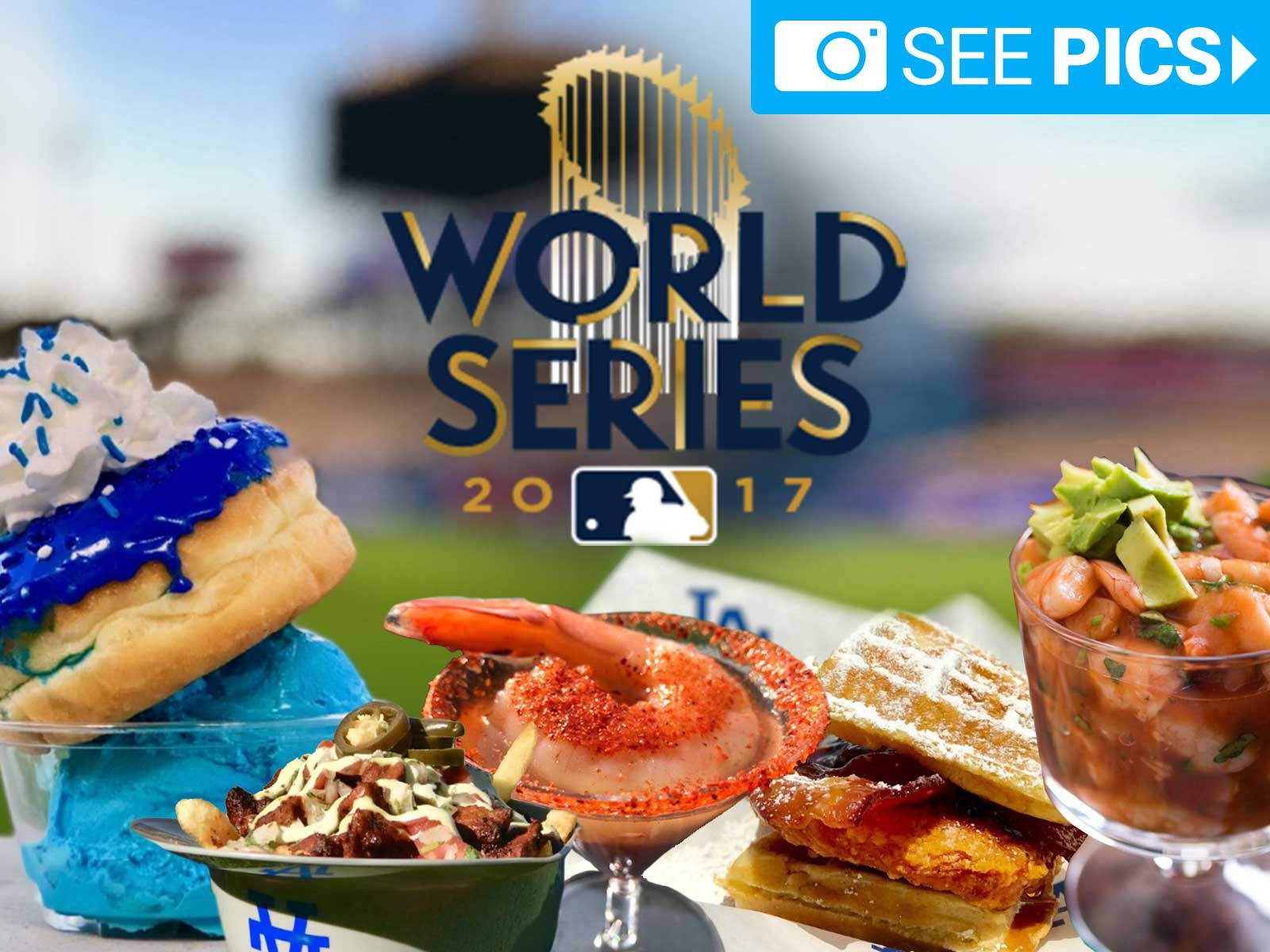 Garcia says the couple eventually went back to their seats (somewhere around row C, he believes) but claims they tried to come back to his seats at least five more times.

He claims the guy repeatedly tried to provoke him and started yelling obscenities at Garcia, who says the harassment got worse as the game went on.

Later in the game, Garcia's then-girlfriend put a Dodgers t-shirt over the seats to indicate they were taken (apparently the friends never showed) but Garcia claims the couple threw the t-shirt aside and said, "I don't give a f--k."

Then Garcia claims the woman started yelling at him and the man suddenly threw a "suckerpunch," which ignited a brawl.

Garcia claims he tried to defend himself when he was grabbed from behind and found himself being attacked by multiple people, eventually losing consciousness.

He claims Dodger Stadium security never broke up the melee, it simply died down. He claims security was negligent and allowed the brawl to happen because they did nothing to stop the couple from repeatedly trying to sit in his seats (Garcia claims they had to walk past security each time they came to his seats).

Garcia is suing the Los Angeles Dodgers for negligence and his unidentified attacks for assault and battery.

The Blast reached out to the Dodgers for comment but they have yet to respond.