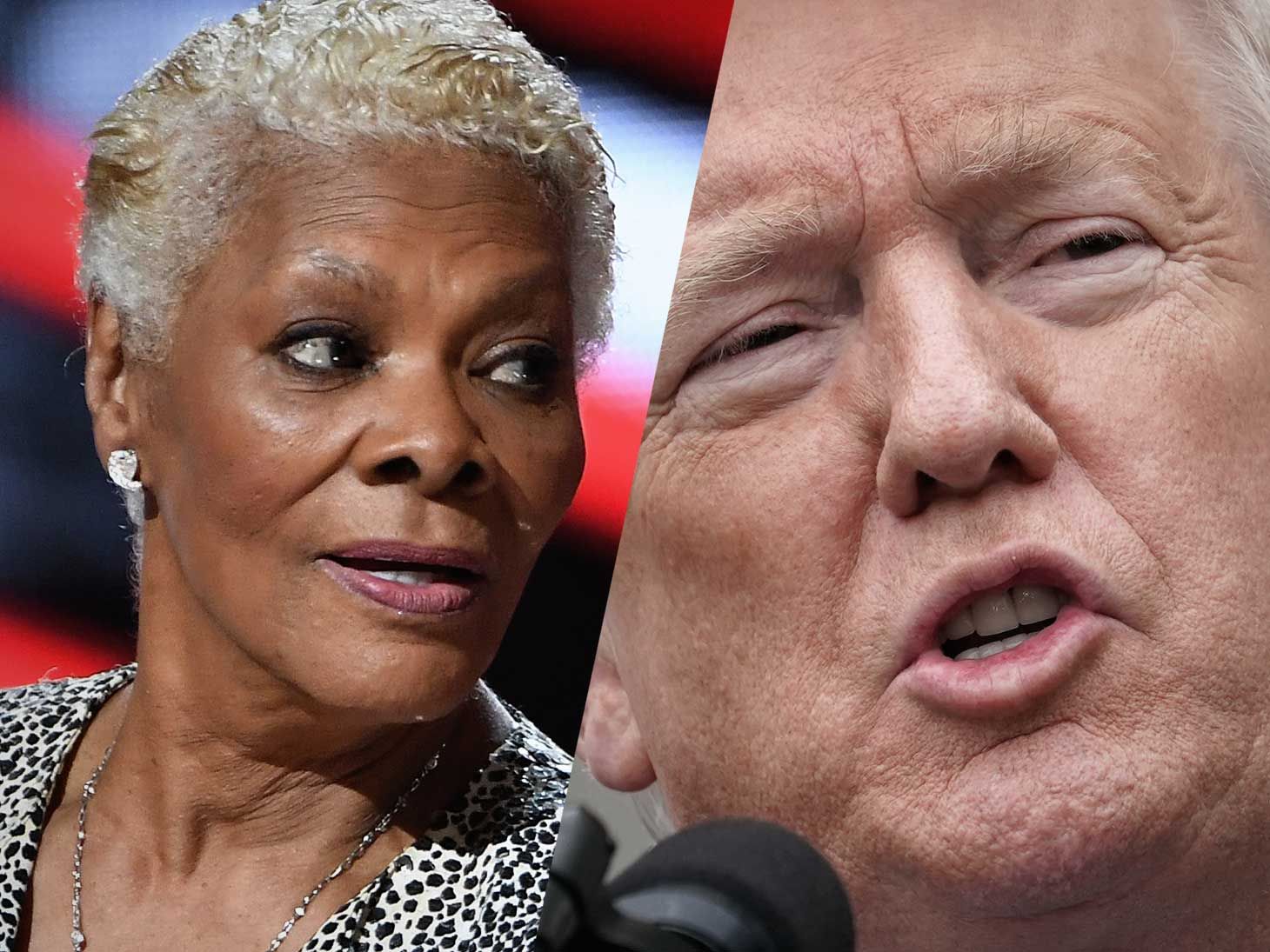 Singer Dionne Warwick will have to wait a little longer to get some resolution in her years-long $7 million legal battle against the IRS after her case was put on indefinite hold due to the current government shutdown.

According to court documents obtained by The Blast, a New Jersey federal judge notified Warwick that her lawsuit against the IRS — which recently got a trial start date of March 6 after initially being filed back in 2013 — has been suspended.

The order states that due to the federal government not being funded by Congress, the Department of Justice and the United States Attorney Office for the District of New Jersey will be shut down.

The shutdown does not close all federal courts but it does suspend all cases involving the United States Government as a defendant — which in Warwick’s case, it does.

As a result, her case cannot move forward and the defendants (aka the IRS) cannot take the necessary steps needed to prepare for the case until the government is funded.

President Trump spoke today to reporters, saying the shutdown could last for months or years, depending on when he got the border wall funding he has been demanding.

As The Blast first reported, Warwick finally got a trial date last month. The court has cleared four days off the calendar and the trial is scheduled to begin March 6, 2019, in New Jersey.

The case has dragged on for years due to the singer suing the government over her issues with the tax division. Warwick was seeking a court order discharging her $7 million tax debt from 1990 – 2008 and for a judge to order the IRS not be allowed to seize her assets over the debts.

The debt was discharged in her bankruptcy, but the feds contest the validity of wiping clean her debt.

At one point in the battle, Dionne Warwick even accused the IRS of violating a court order when they tried to seize her assets over alleged unpaid taxes for 2011-2012 totaling $71,408. She demanded they be sanctioned for not following the judge’s order to not touch her money until the outcome of the case.

The feds fired back saying they only discovered the $71k owed because the singer allegedly failed to report income on her returns. 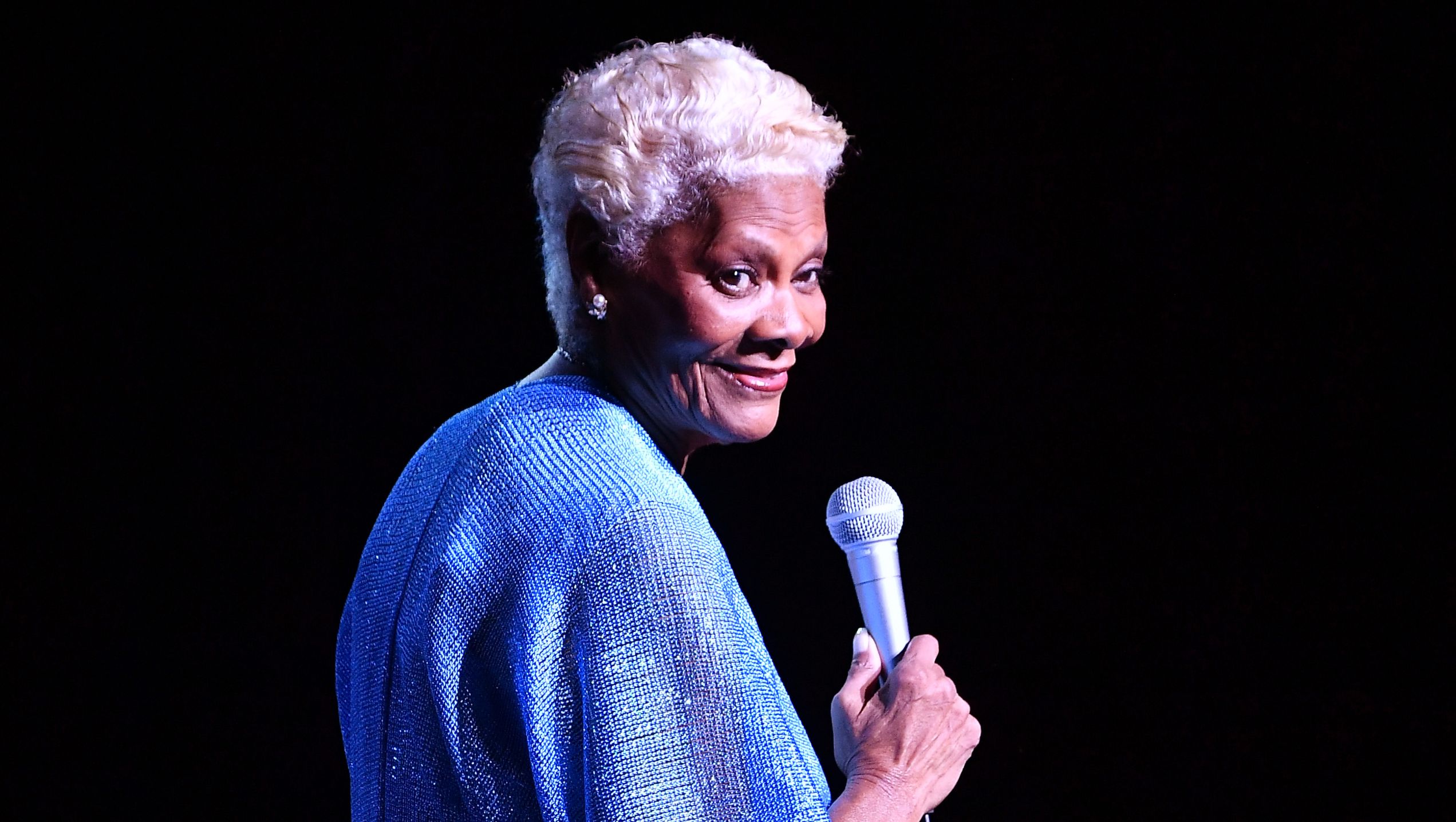 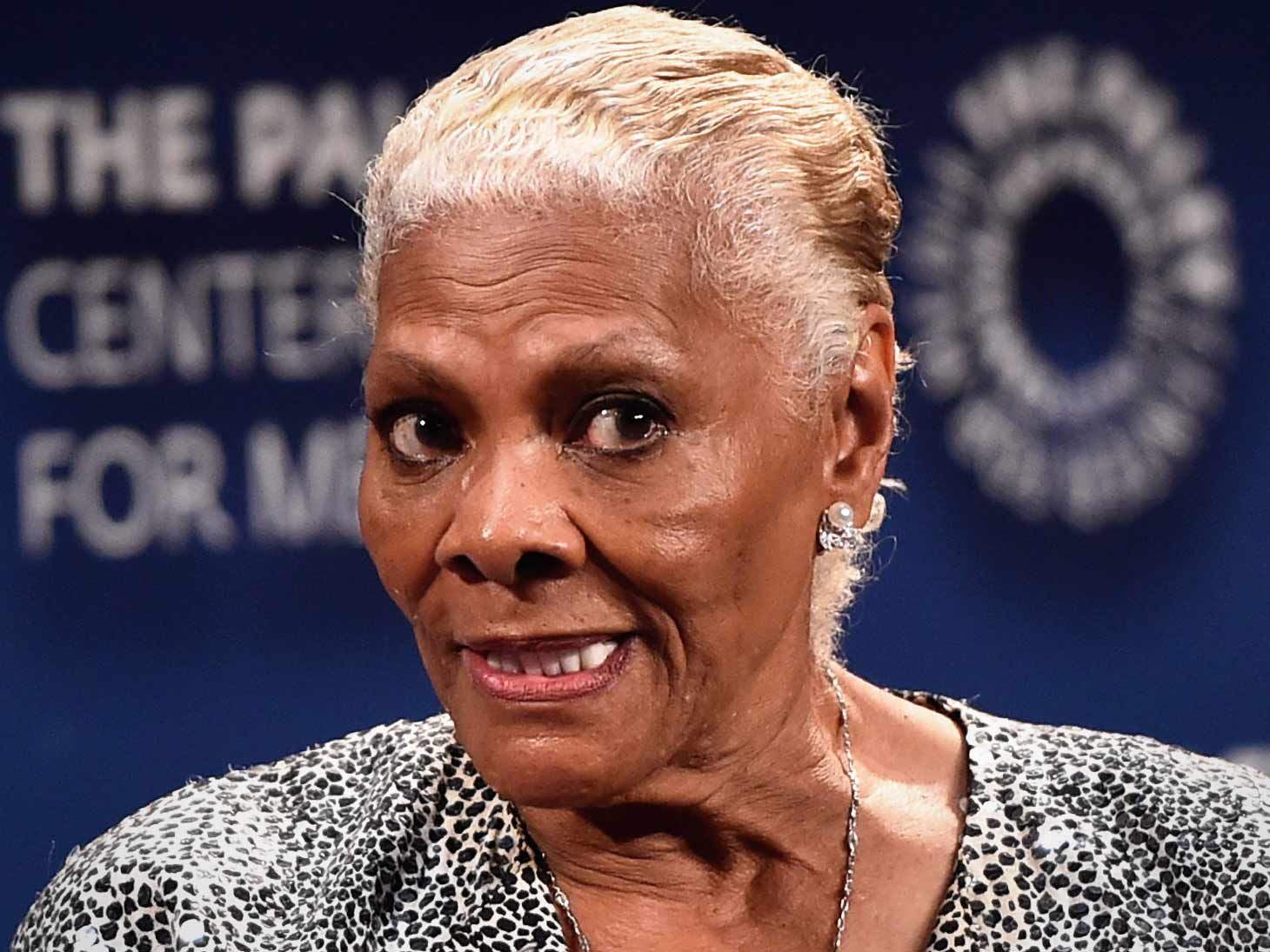