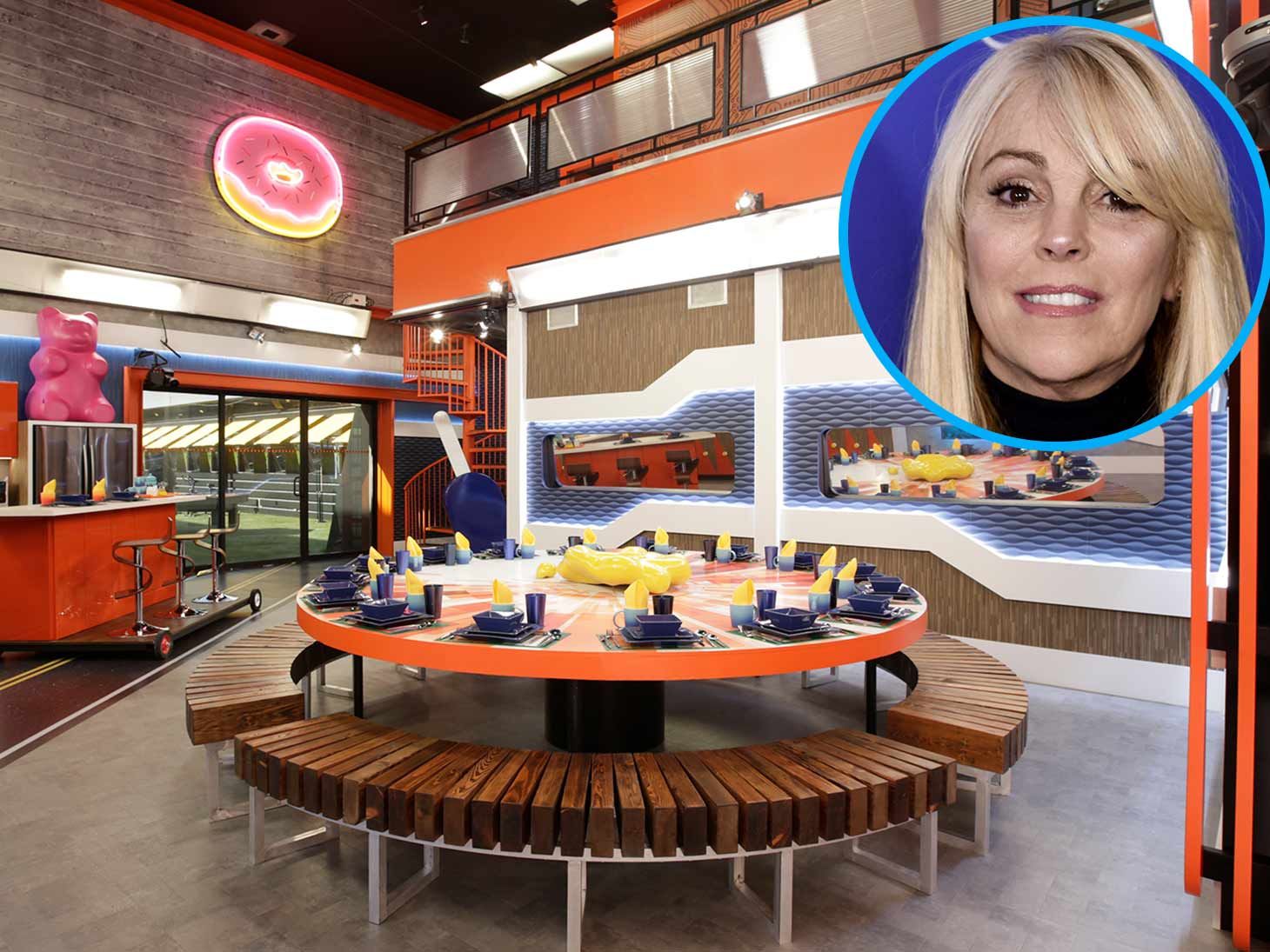 Dina Lohan must be glad CBS has some extra change laying around after ousting Les Moonves from the company, because they're offering her a major paycheck to join up with the second season of "Celebrity Big Brother."

Sources close to the negotiations tell The Blast Lindsay Lohan's 56-year-old mama was contacted by producers for "Celebrity Big Brother," which pits famous and controversial figures against each other in a house and forces them to socialize and compete.

We've seen the offer, and producers make it clear they want Lohan, writing, "CBS is bringing back the hugely successful show for another season and we'd love to invite Dina Lohan to be a part of our season 2 cast."

The offer claims "Participants will receive a $100,000 guarantee," and that "every time they survive one of the eight evictions, they will earn another $5,000."

It's unclear if Lohan has made a final decision yet on whether she'll allow herself to be locked in the famous "Big Brother" house, but producers say they are expected to shoot from January 13 to February 13, so a decision is needed soon.

If Lohan ends up participating, and is eliminated before the end, she'll be allowed to go home but must return for the February finale. Also, there will be no TV or phones allowed in the house, so she won't be able to keep up on the premiere of Lindsay's MTV reality show.

Another interesting note about the offer to Lohan, it mentions the fact that Julie Chen is hosting ... but does not use the sign-off the host was using during the recent controversy with her husband, Les Moonves.

While continuing her hosting duties on "Big Brother," Chen noticeably began referring to herself as Julie Chen Moonves. That change may have been temporary, as we will have to wait and see which one she chooses.

The first season of "Celebrity Big Brother" ran in the Winter of 2017 and concluded with "Hairspray" actress Marissa Jaret Winokur beating Ross Mathews in the finale.