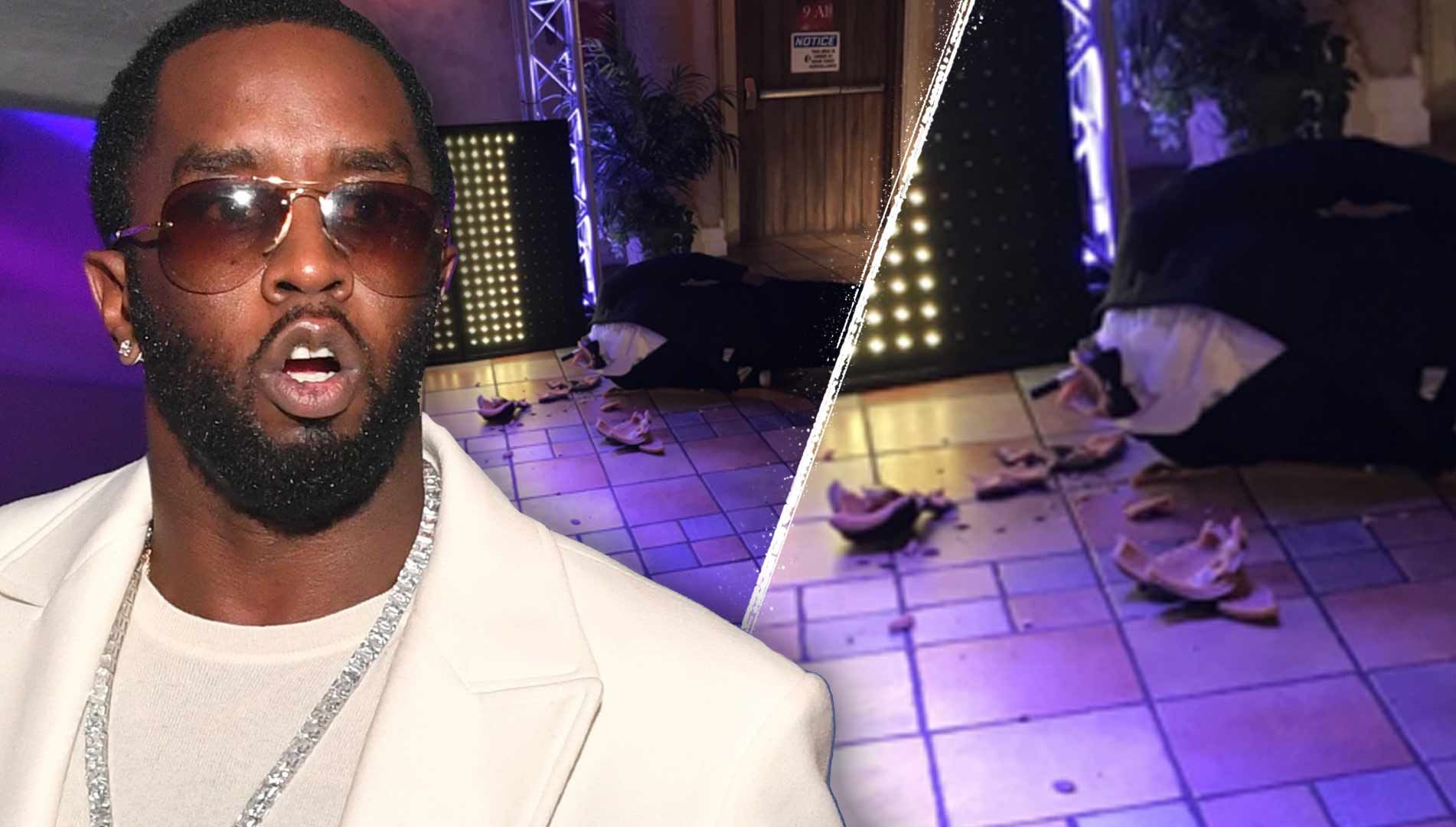 Diddy may not want to visit Madame Tussauds for a while, because some guy is on a warpath against the music mogul and he's still on the loose.

Over the weekend, an unidentified man showed up at the famed wax figure museum in Times Square and made a beeline for Diddy's statue. He allegedly began screaming at the statue before knocking it to the ground and stomped on the head until it detached from the body.

The scene was actually pretty horrifying, considering it was still just a wax statue. It's unclear what the suspect's problem with the Bad Boy star was, but he fled from the scene and has not yet been located by the NYPD.

That's not the way to get ahead in life.