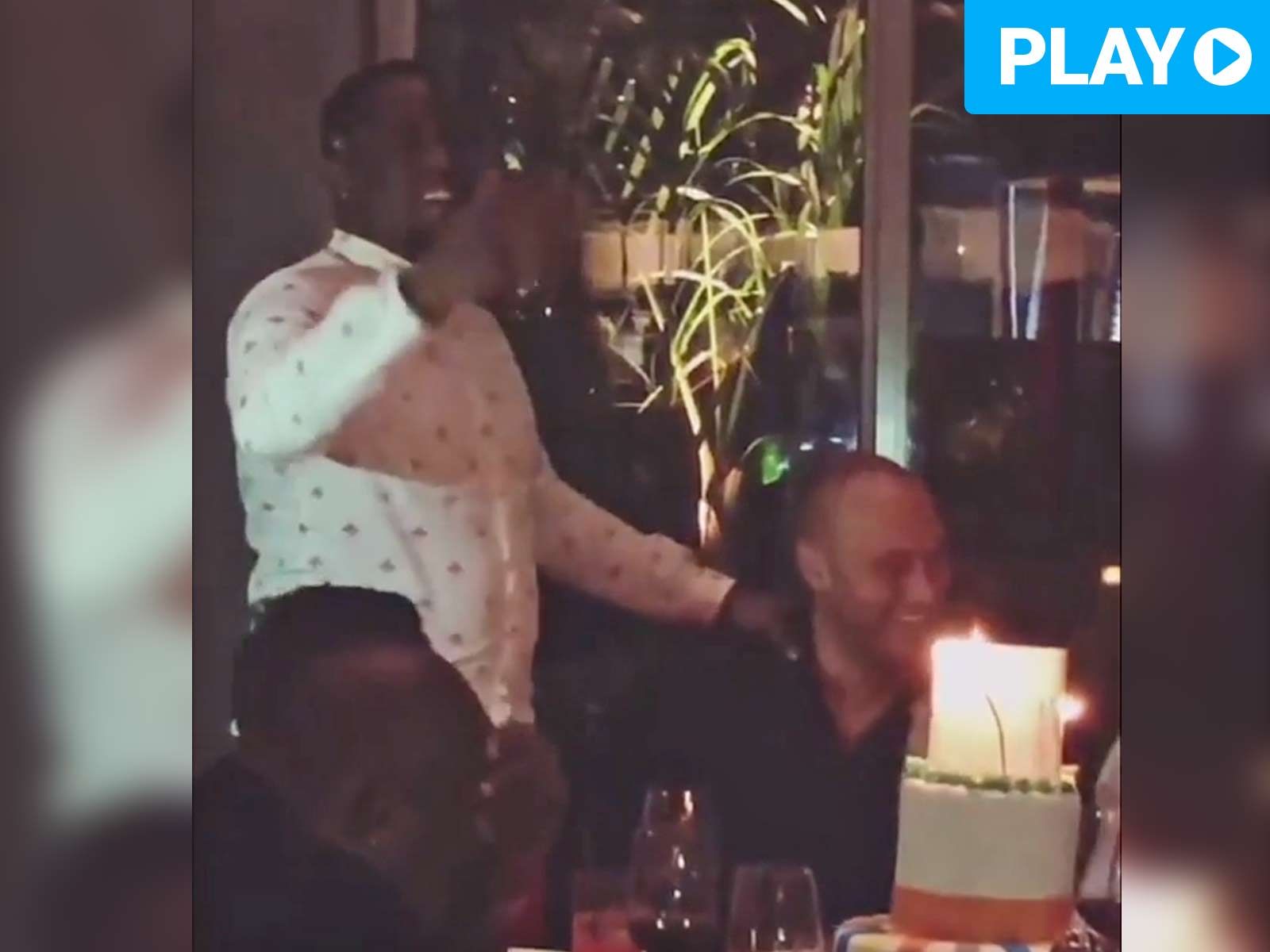 Diddy and Derek Jeter seem to love each other, even if they don't quite know what the other does.

Diddy and David Grutman hosted a Welcome to Miami dinner for Jeter at a restaurant called Komodo to celebrate the New York Yankees legend buying an ownership stake in the Miami Marlins.

At one point in the evening, Diddy referred to Jeter as a second baseman, when he famously played shortstop. Jeter later got revenge by calling a "country singer."

Diddy also deemed Jeter the "first African-American owner of a baseball team" ... which would be true if Magic Johnson never existed.

After dinner, Diddy and a few famous friends (including his longtime GF, Cassie) continued the party at Story Miami. 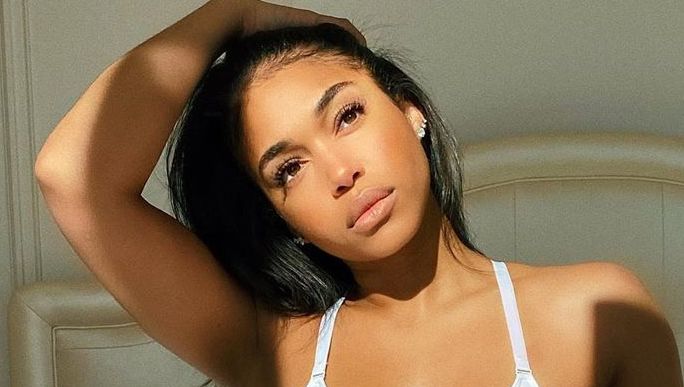 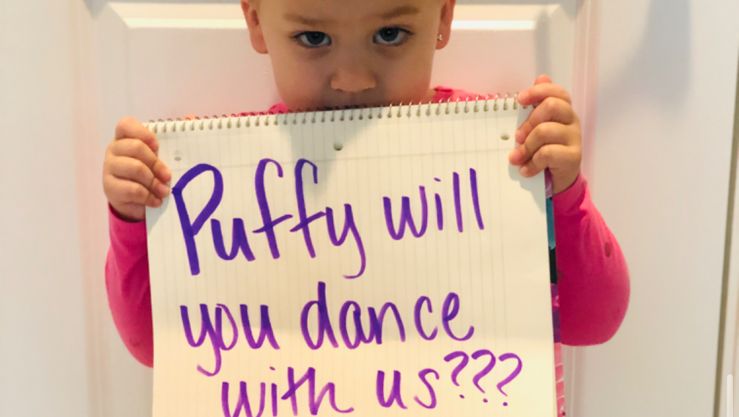 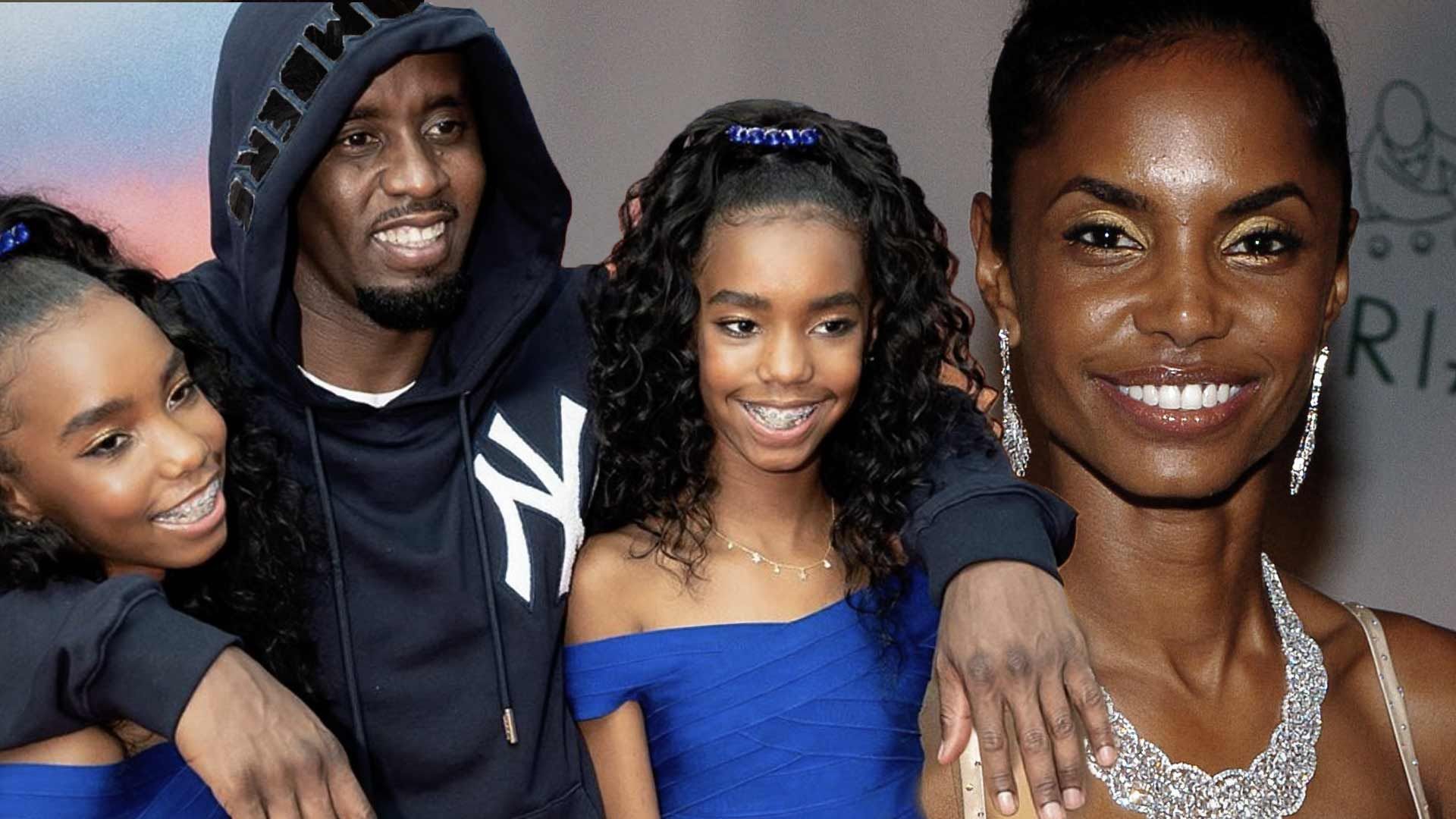 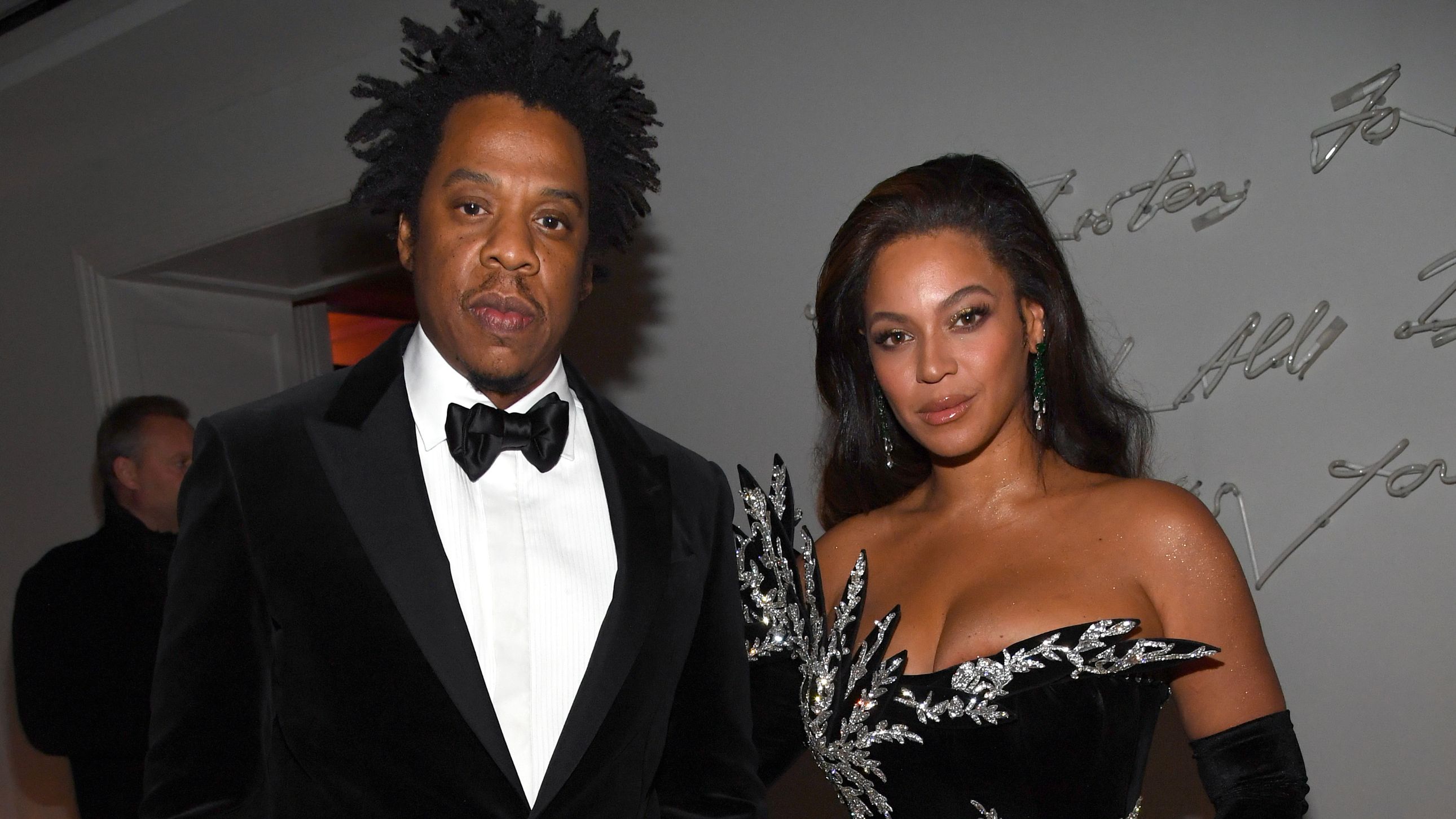