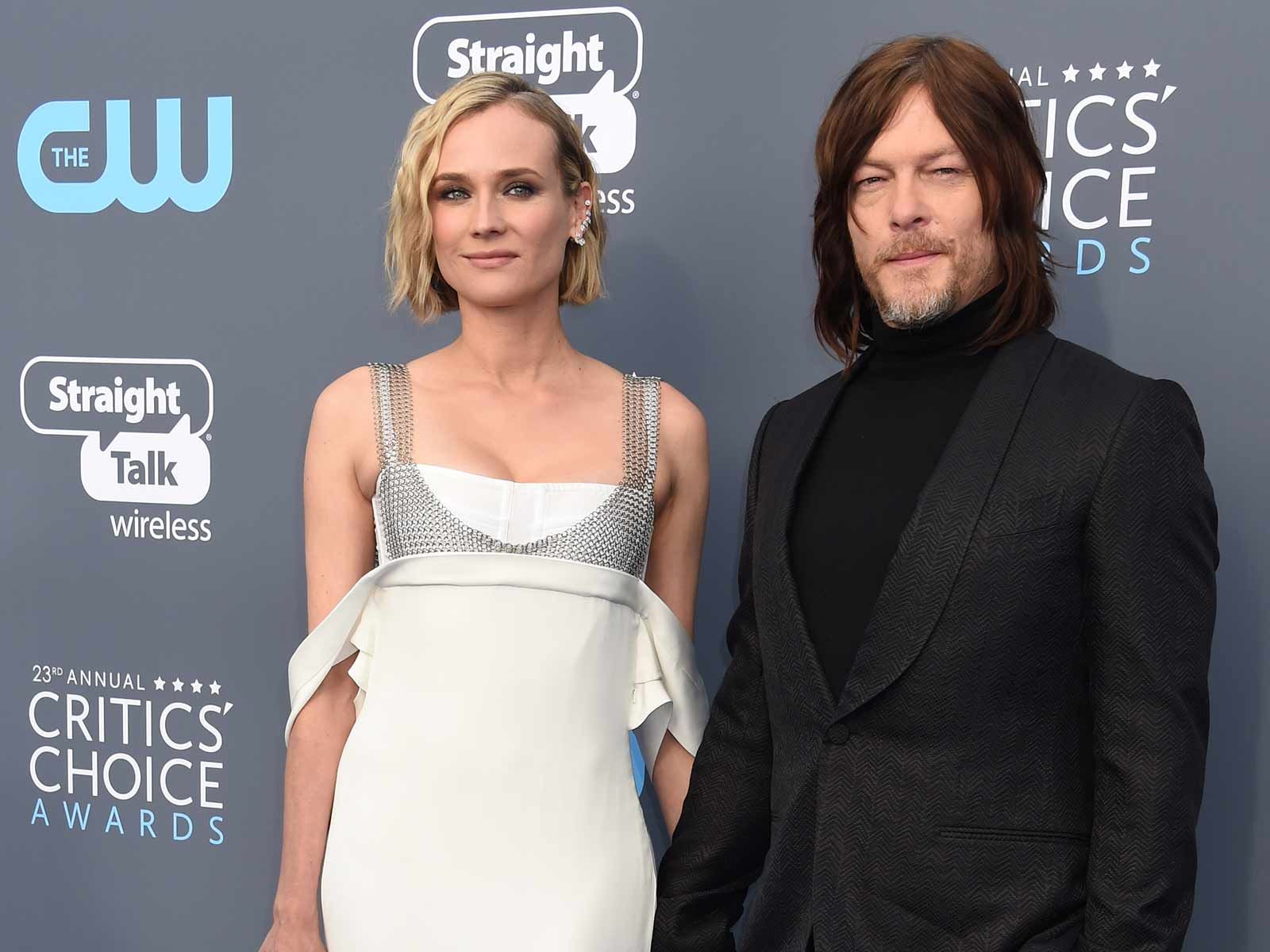 Diane Kruger has given birth!

The actress welcomed her first child with "Walking Dead" actor Norman Reedus, reports PEOPLE. At the time of this post, the baby's name, sex, and birth date have not been revealed.

This is the first child for Kruger and the second for Reedus. He is already a father to a 19-year-old son, Mingus, with his ex-girlfriend, Helena Christensen.

The "Inglourious Basterds" actress and Reedus have yet to publicly speak out about the pregnancy. The duo, who met while filming "Sky" in 2015, revealed their relationship in 2017. 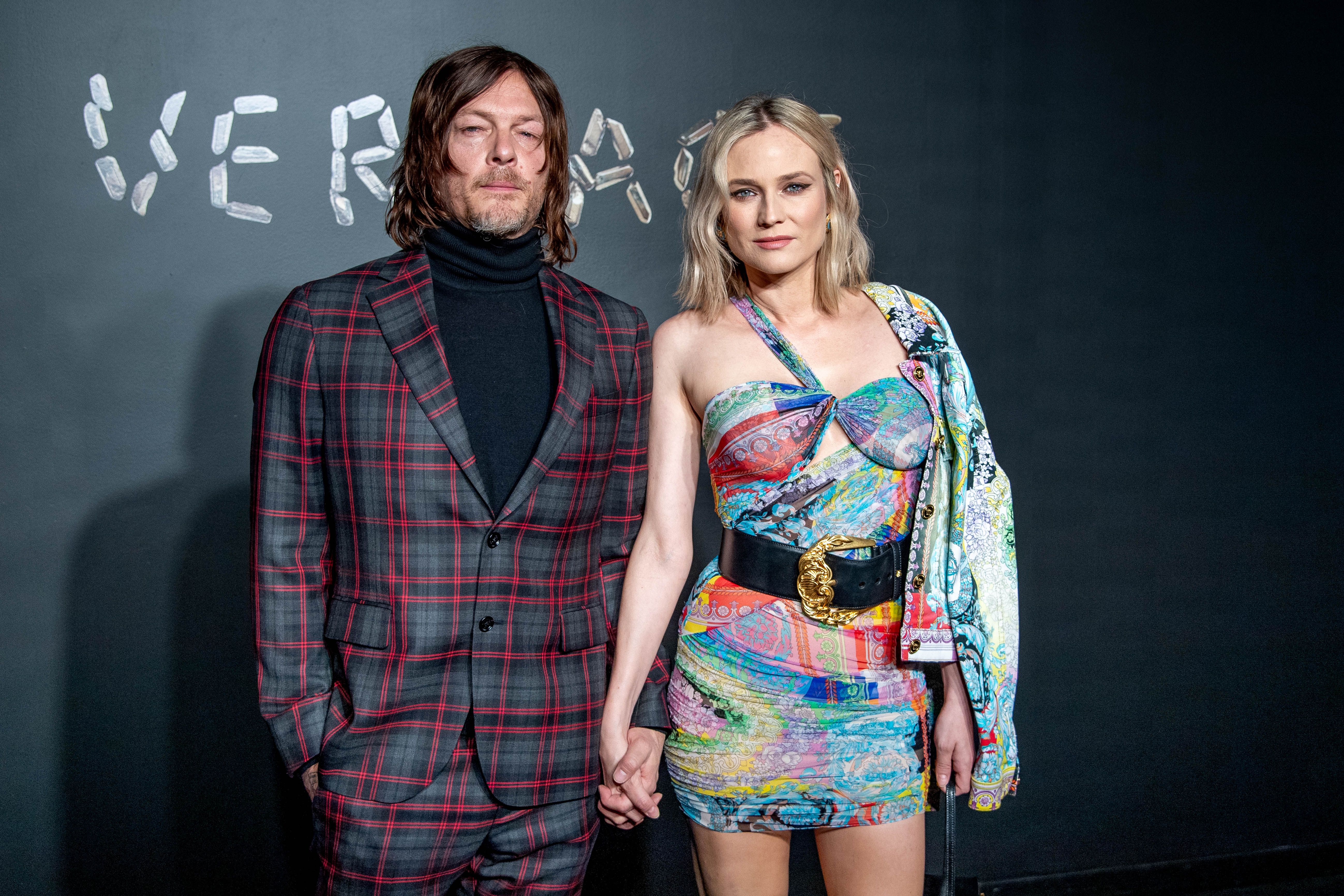 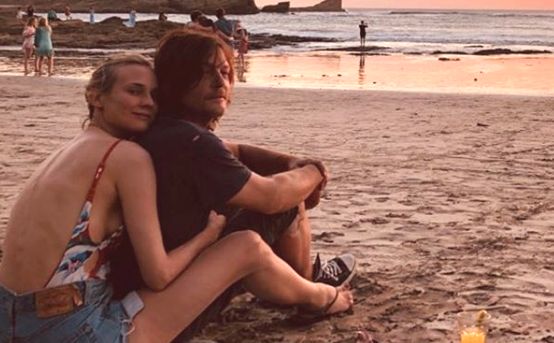 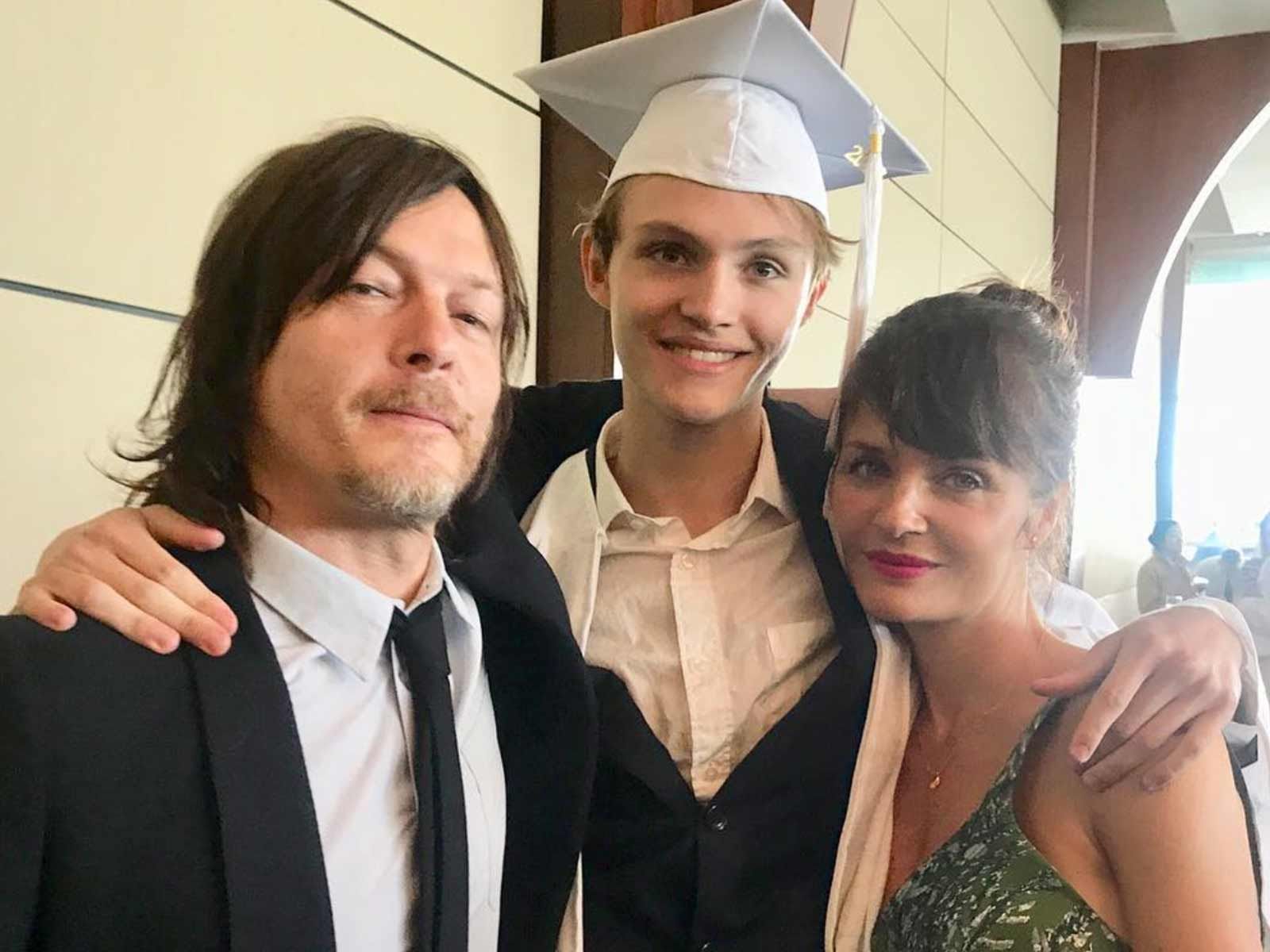